In a special one-off performance created for Outburst, THE BELFAST ENSEMBLE presented a timely, powerful and unapologetic new work that is a testament to the power – and duty – of artists: to fearlessly hold a mirror up to those in power.

In 2018 Northern Ireland is cited as the most homophobic area in Western Europe. That homophobia goes right to the heart of our political leadership. Interviews, ‘casual’ remarks, parliamentary speeches; DUP members’ spoken and written words on LGBTQI+ rights, equal marriage, and the very existence of LGBTQI+ people is infamous, inflammatory, and – most controversially – allowed.

All video artwork was designed by Declan Kelly and Els Borghart.

Abomination was performed during Outburst Festival between the 8th-17th of November 2018 at the Naughton Studio at the Lyric Theatre Belfast. 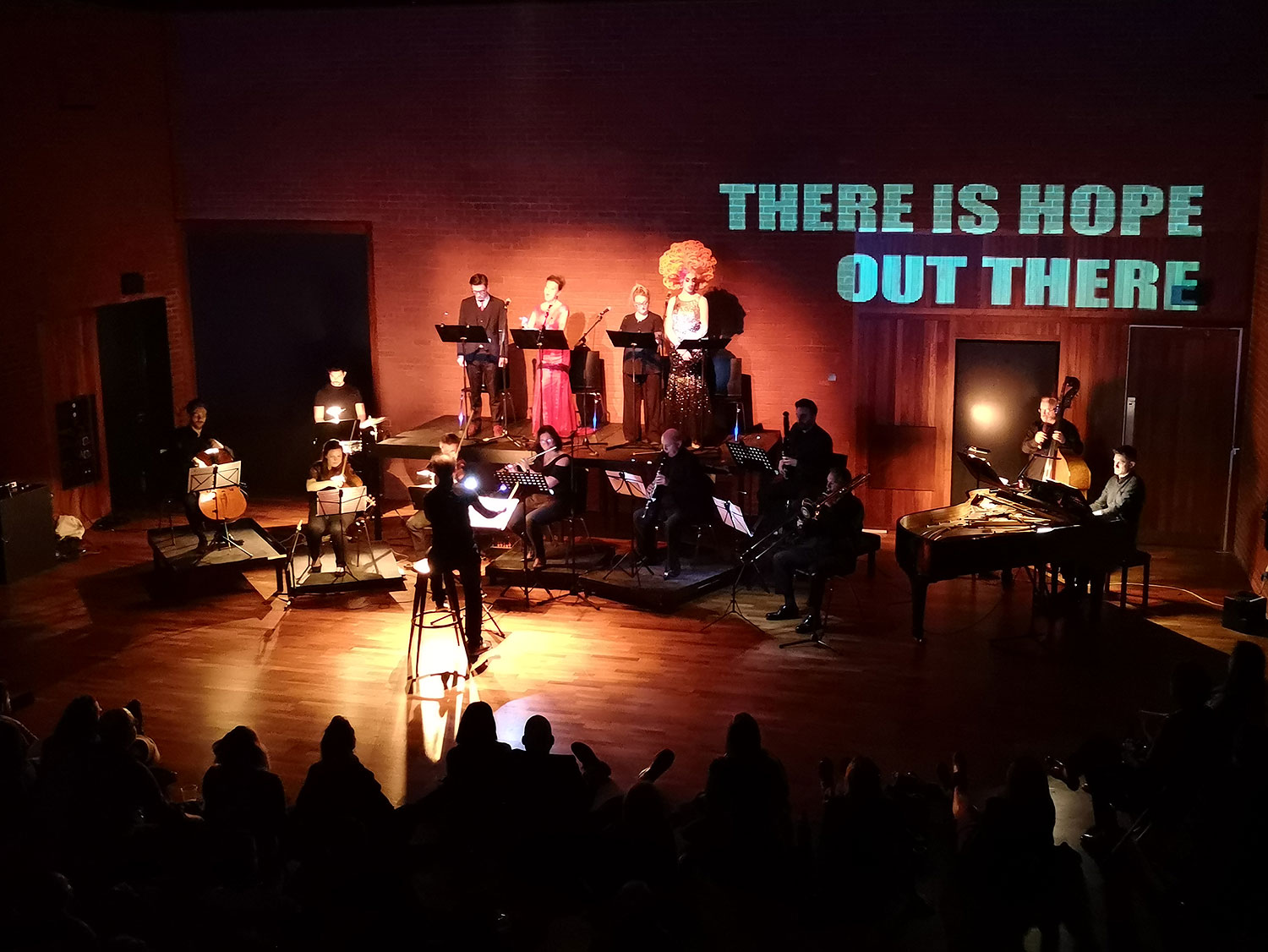 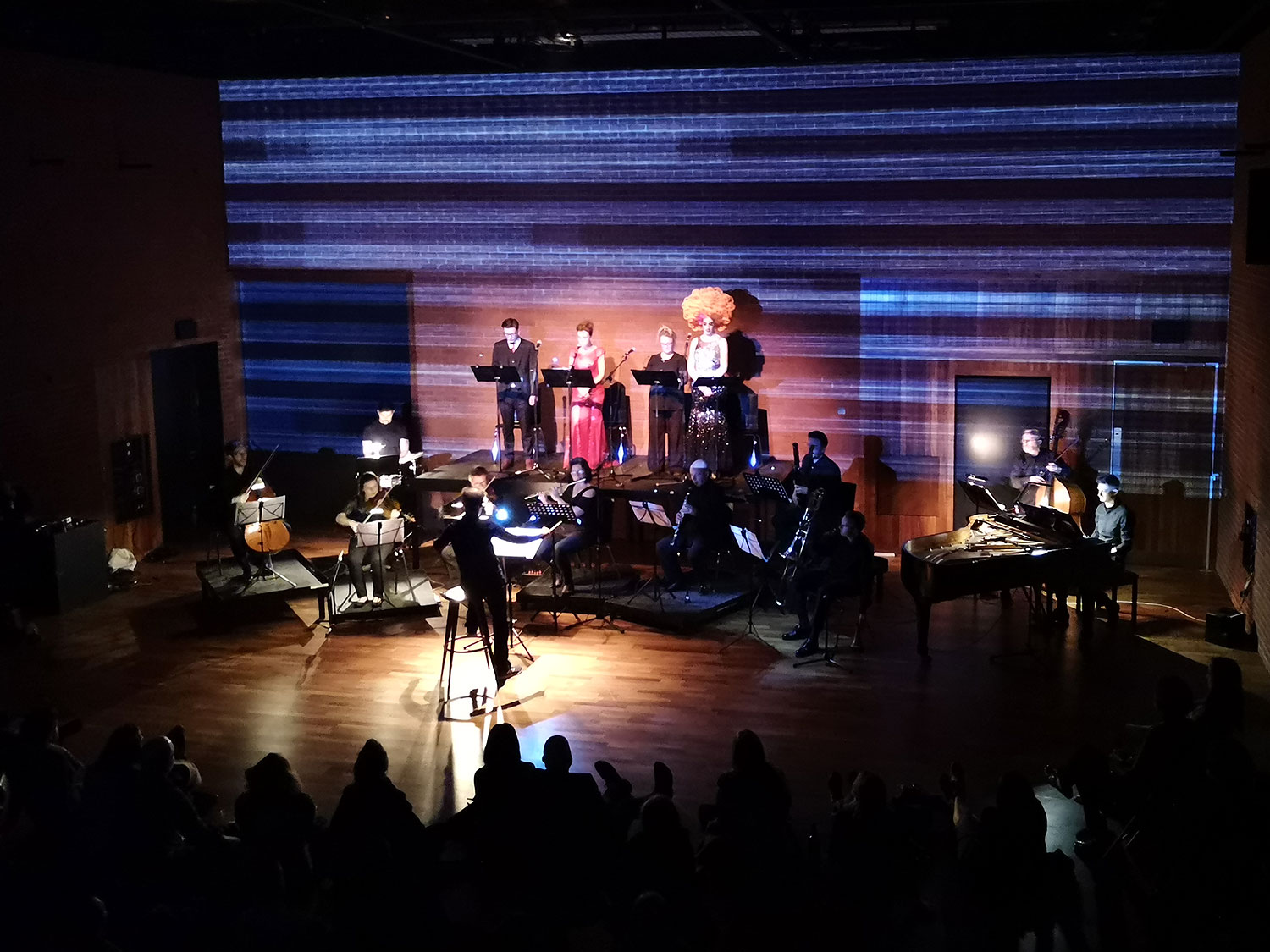 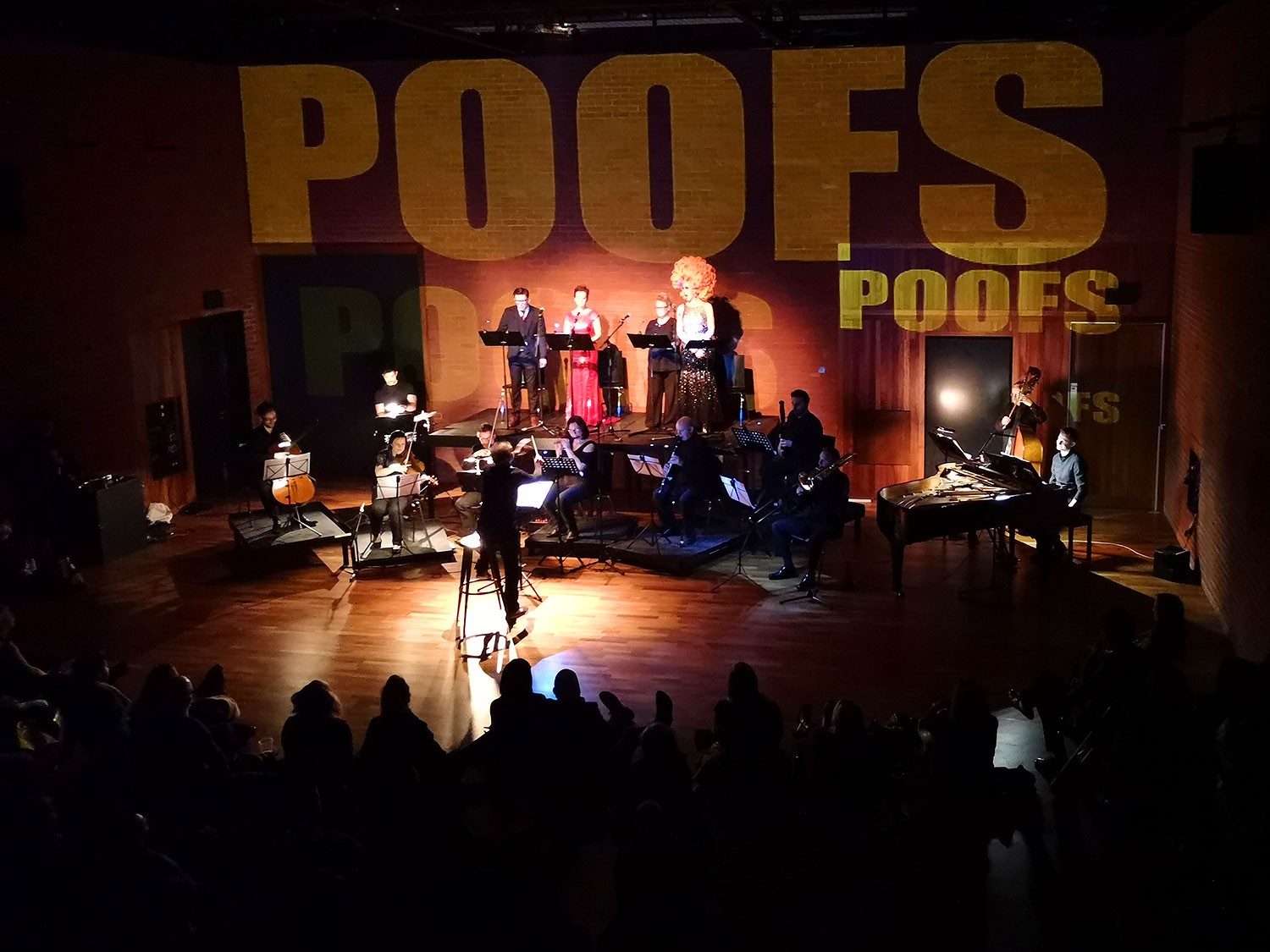 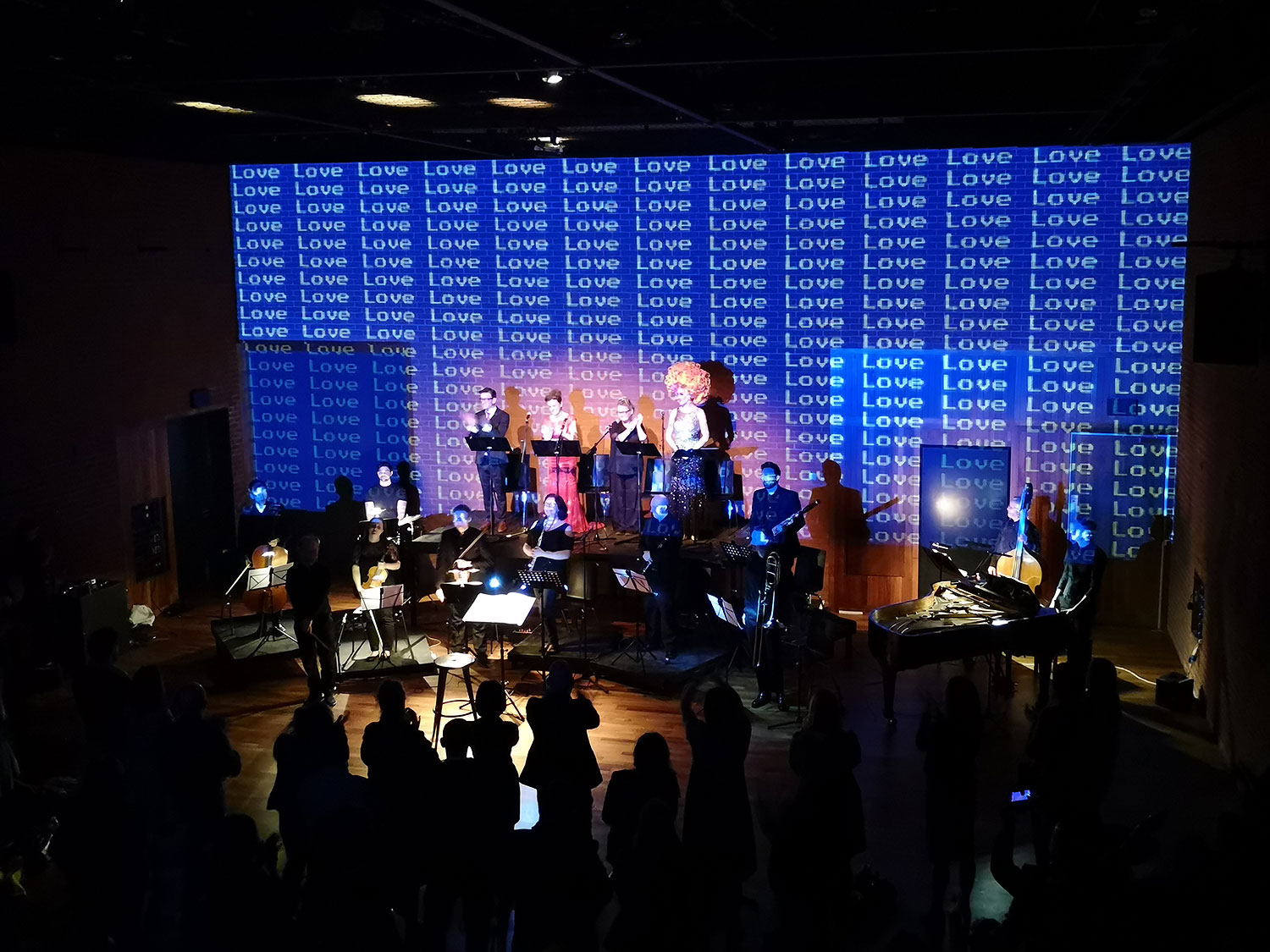 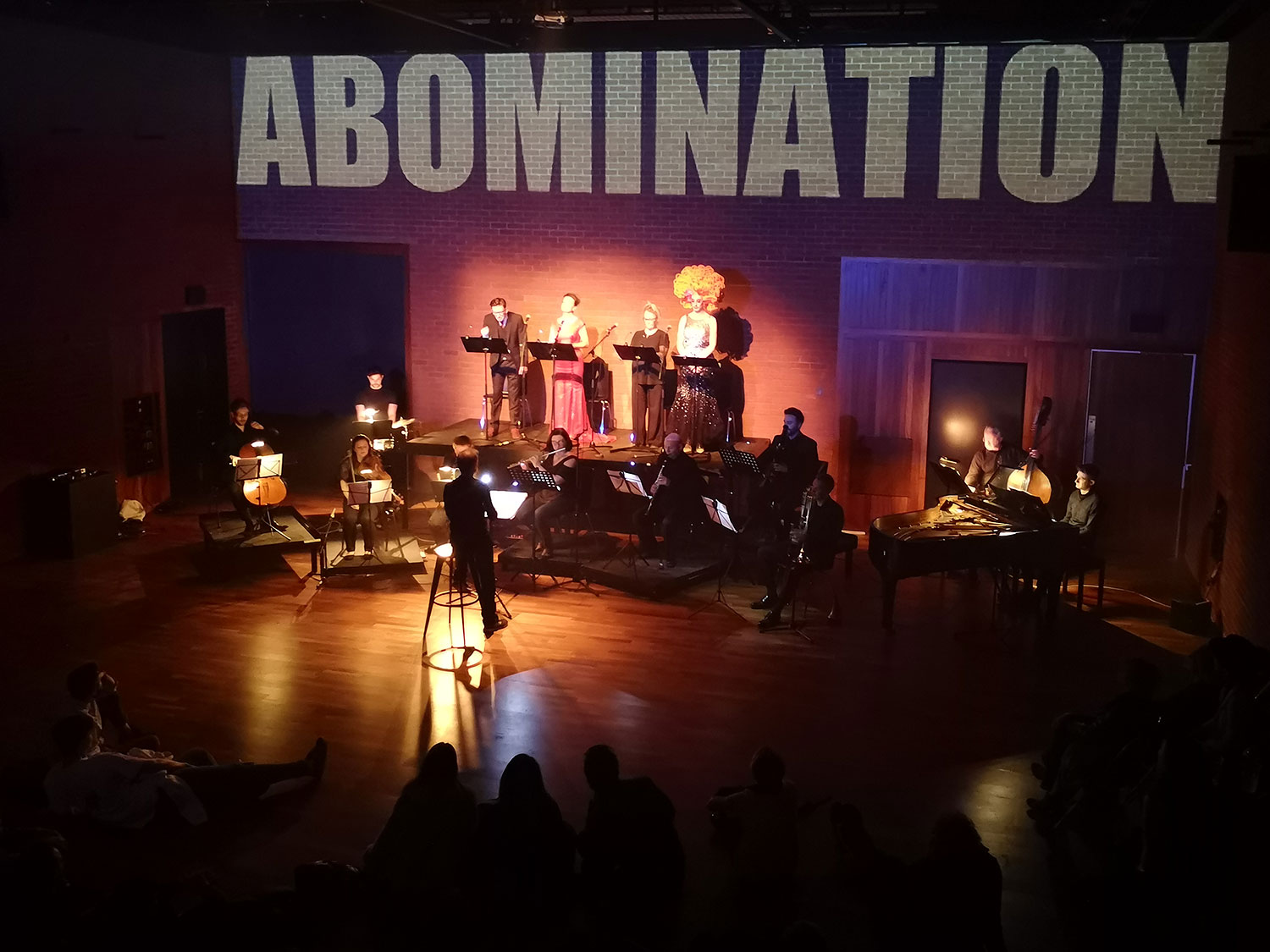 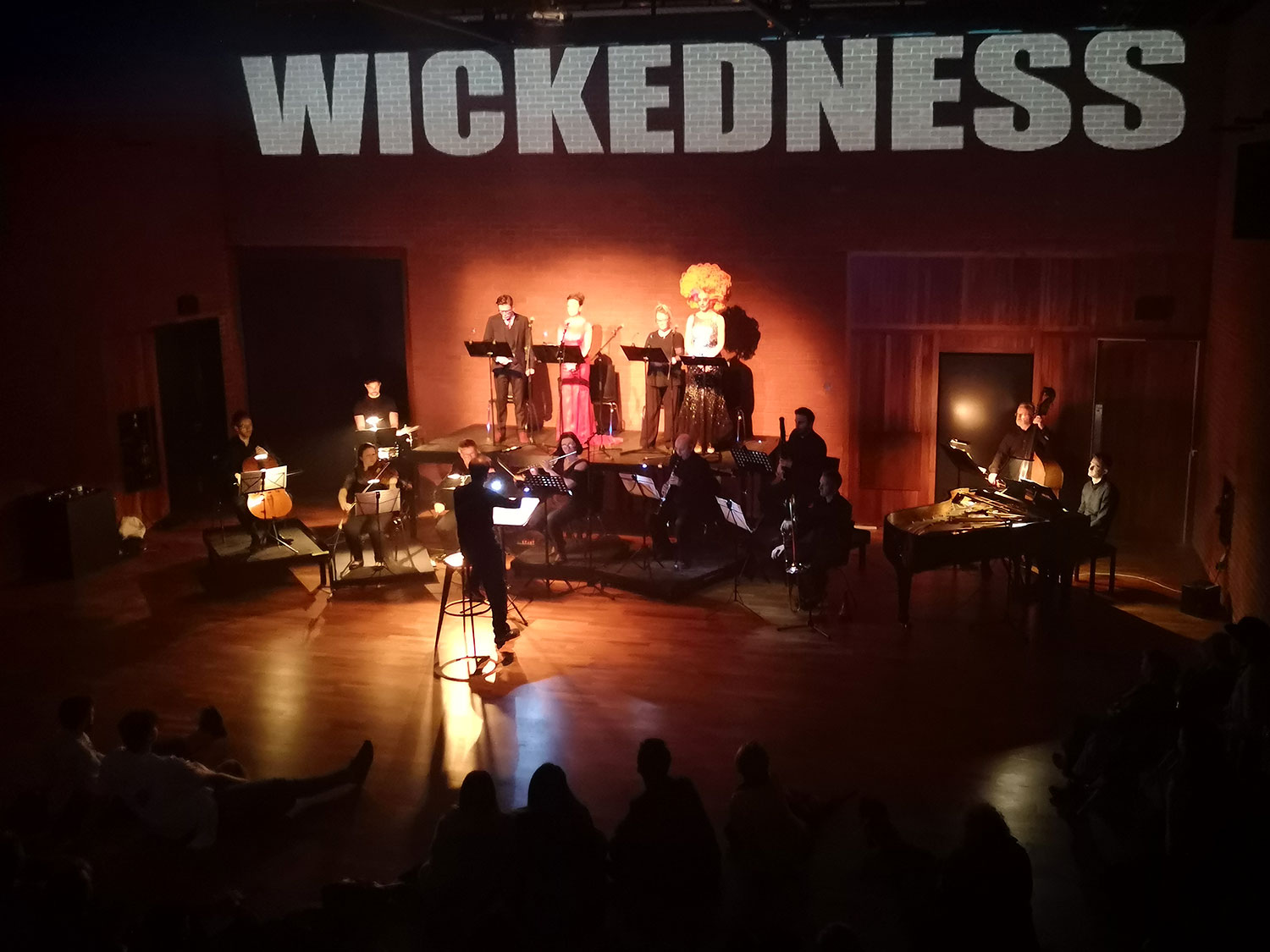 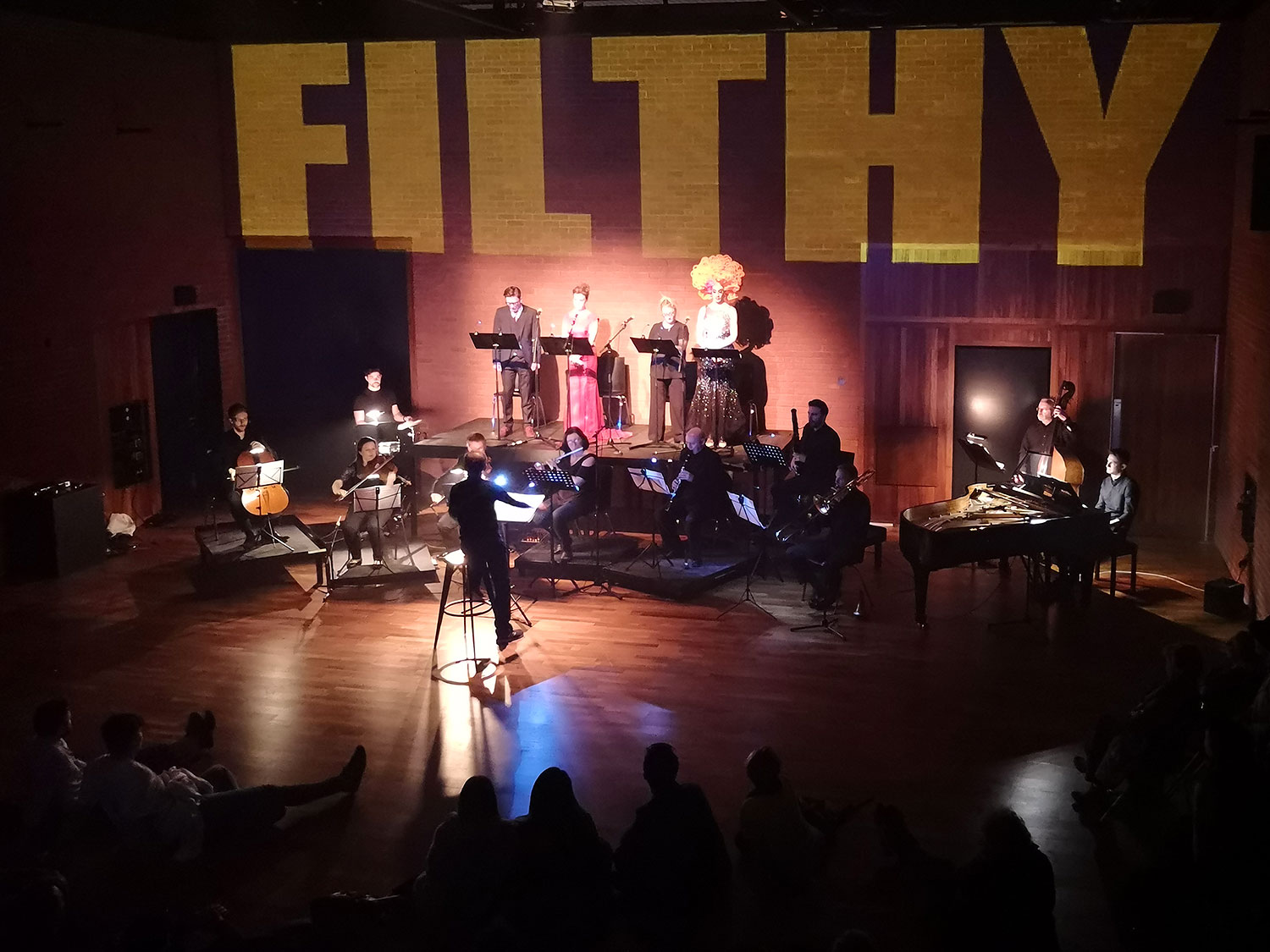 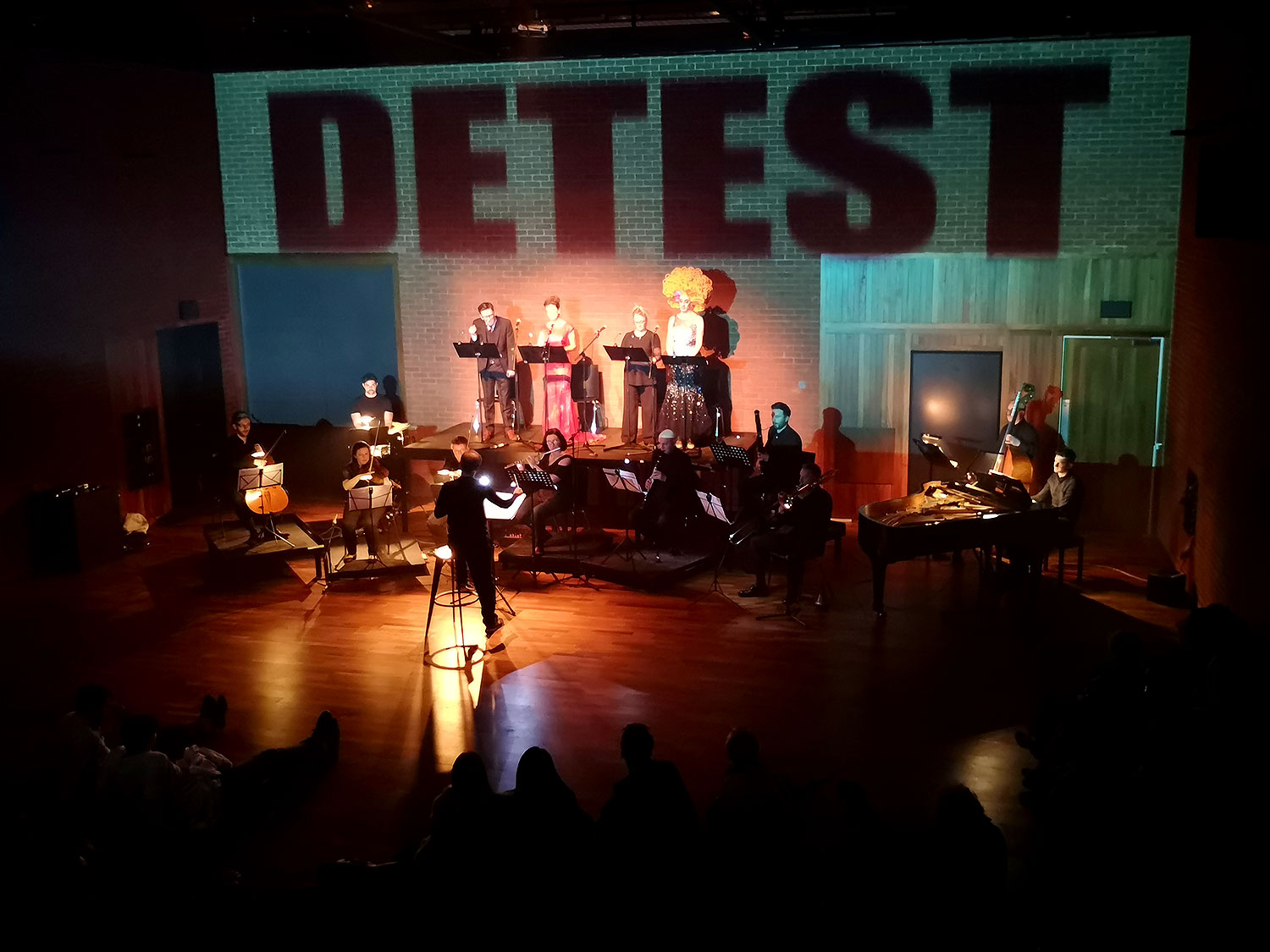 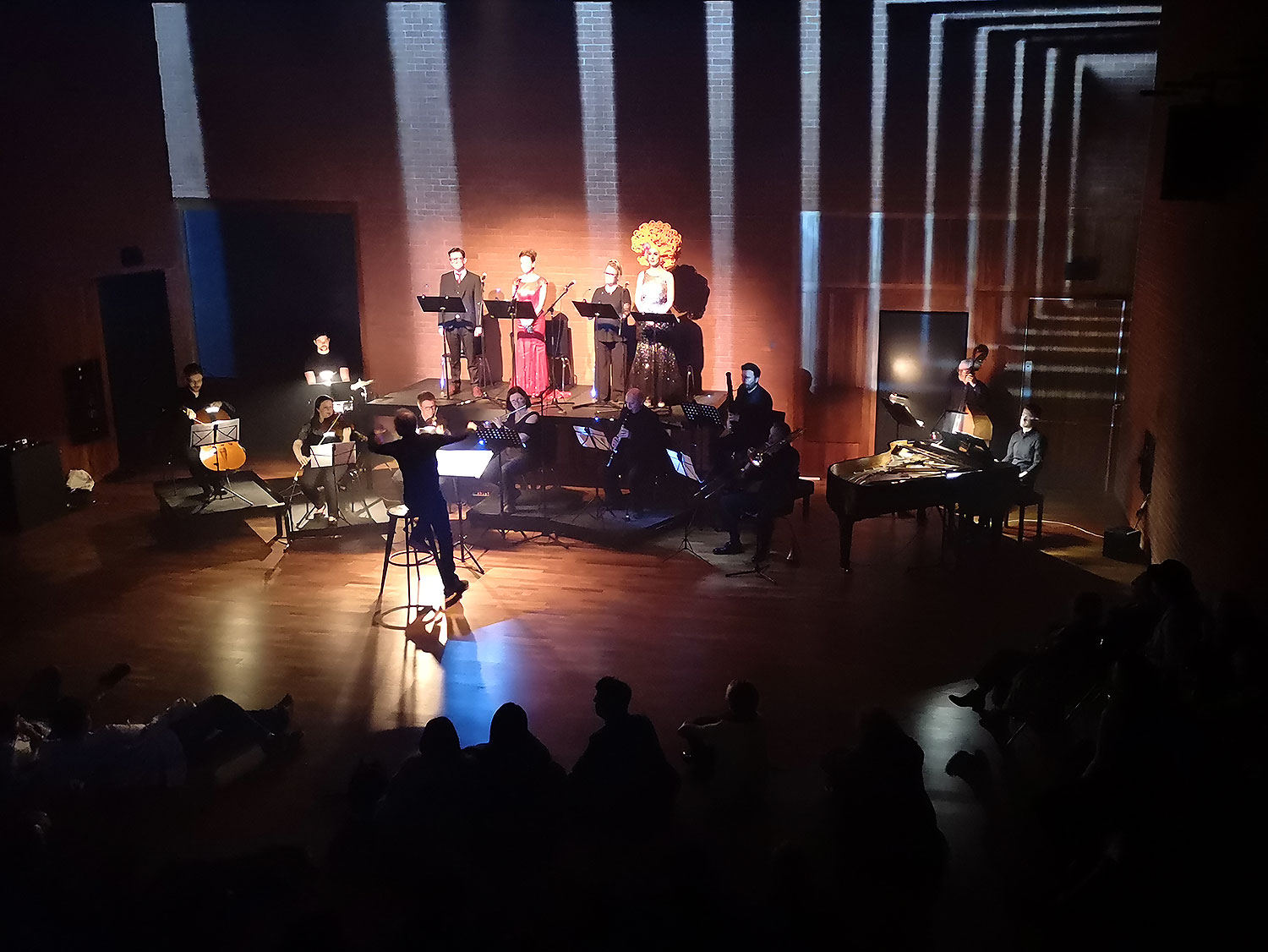