Between here and you

We are delighted to present the joint exhibition Between Here and You by visual artists Els Borghart and Alison Cronin. Between Here and Youfeatures a selection of works that focus on the fluctuating nature of reality and memory unveiling fleeting glimpses of an in-between space.

Since having moved to Ireland six years ago, Els Borghart’s works involve the questioning of the self while coexisting in two countries, simultaneously activating a sense and a lack of belonging in both. This opens up a void where different realities interact and so creates a potential in-between space. Within this context, her current drawings and paintings focus on the shift in human relationships when moving away from home. They explore an in-between space where all certainties are jeopardized, where human pillars lose solidity and those once unknown or in the periphery gain influence.

Alison Cronin’s work looks into the gap between past and present, between immediate experience and the post-experience narratives we create around our lives. The artist’s fascination with memory stems from her own damaged long term memory from a childhood accident. Her current mixed media works and paintings re-interpret old family photographs, removing the captured moment from its original context. They refer to a movement or crossing of a space such as a bridge, a dive or a journey, depicted on a surface that erodes or fades, and reveals itself to be as unstable as the story it is telling. 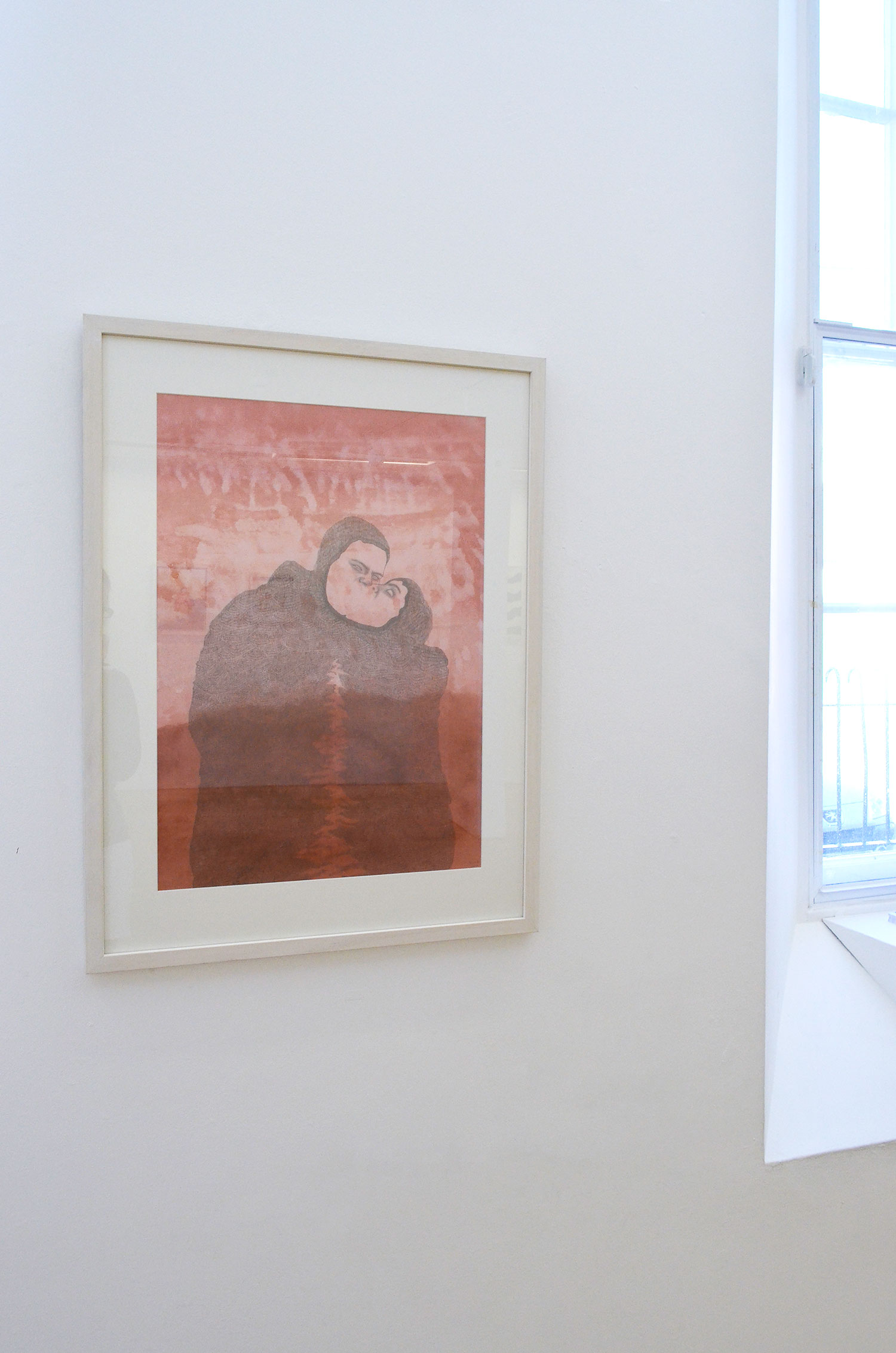 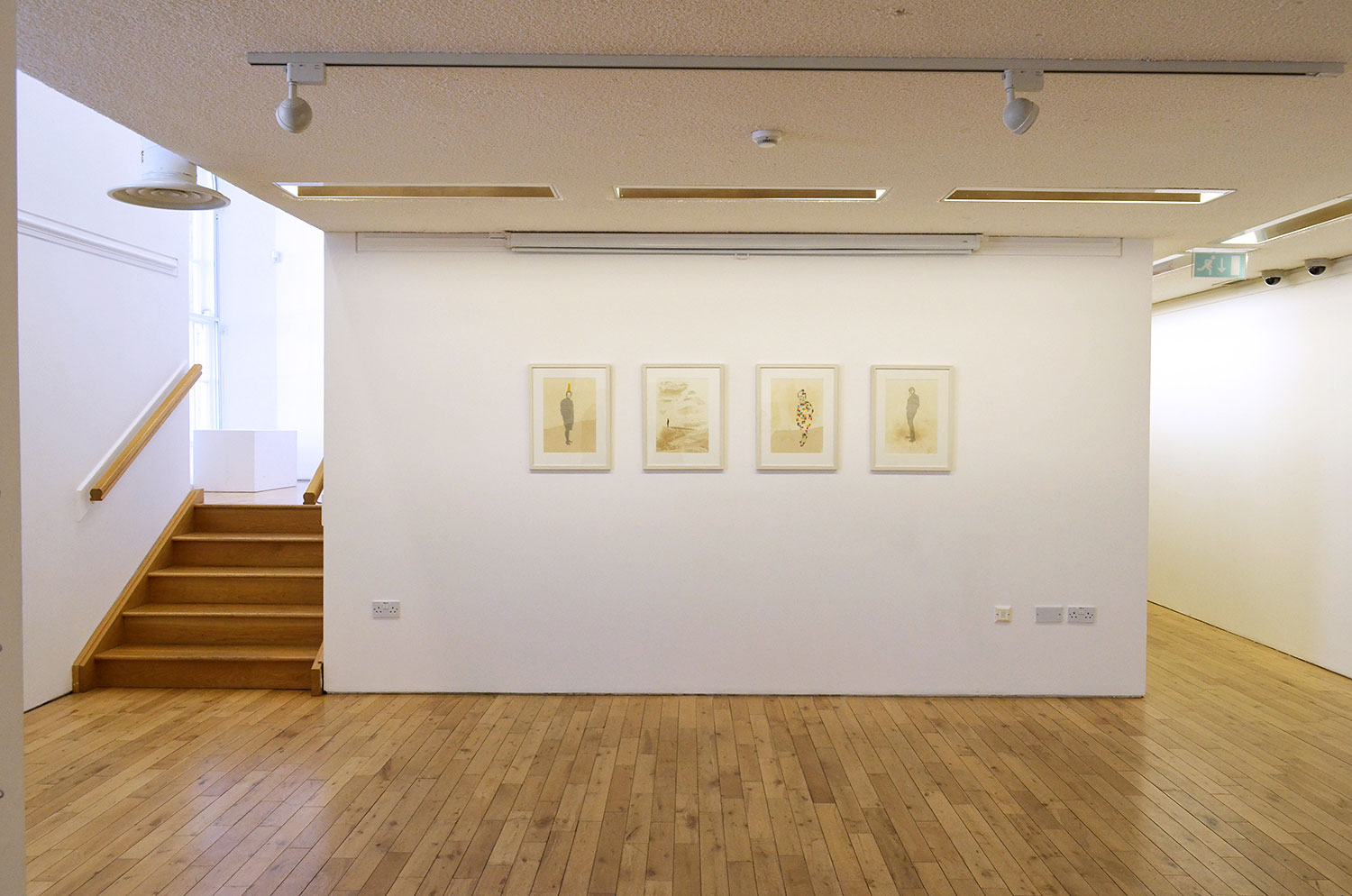 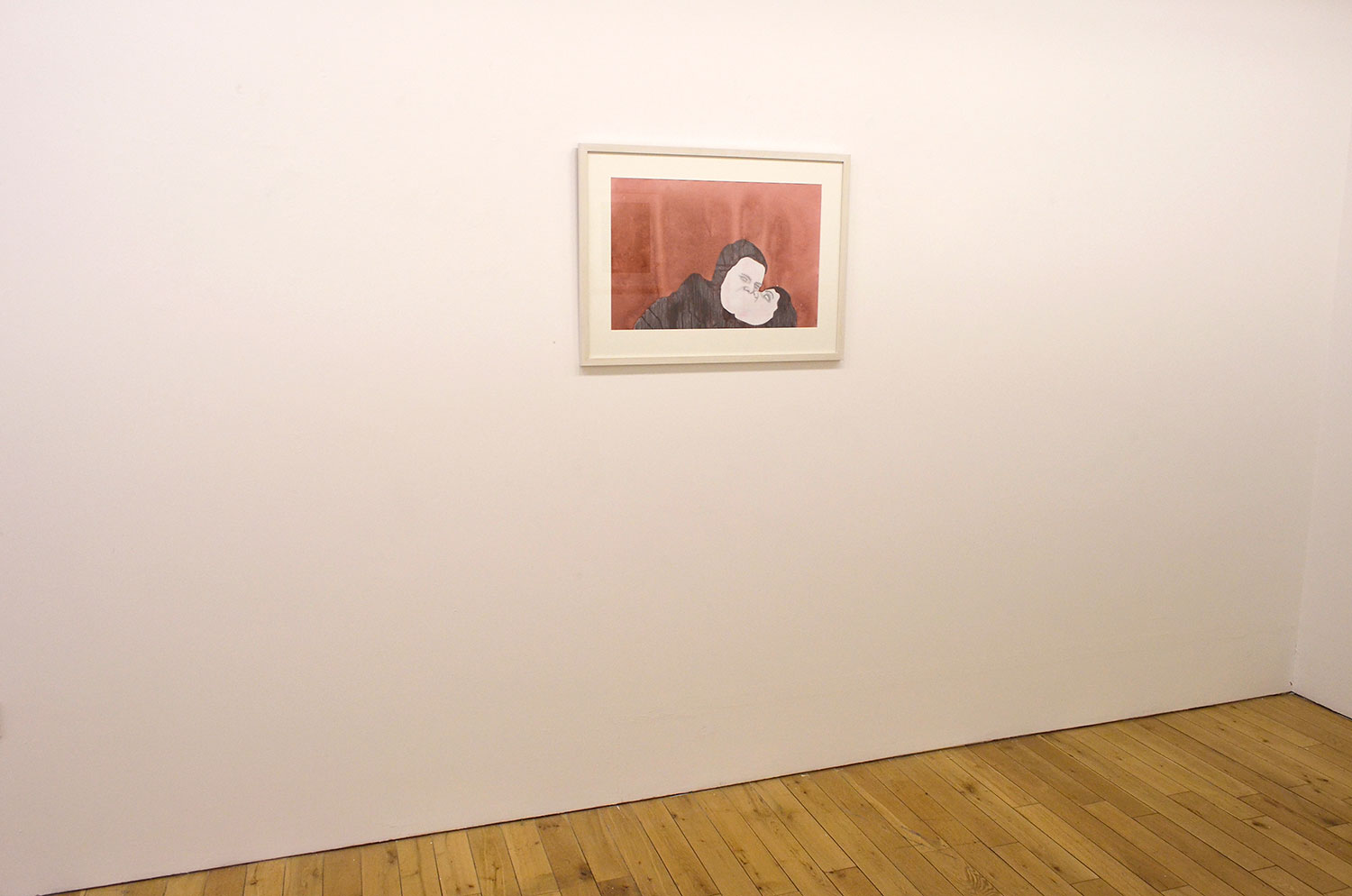 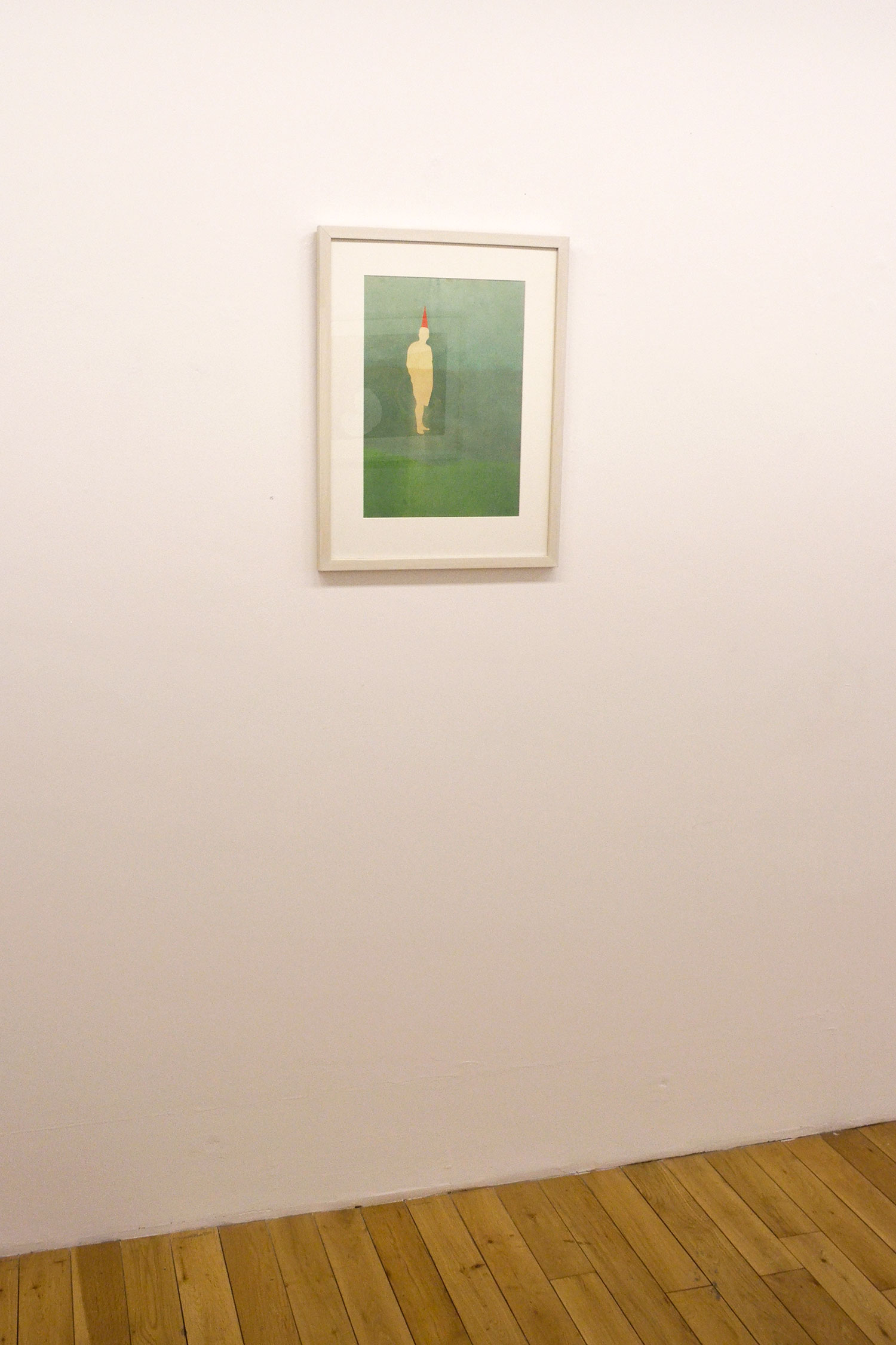 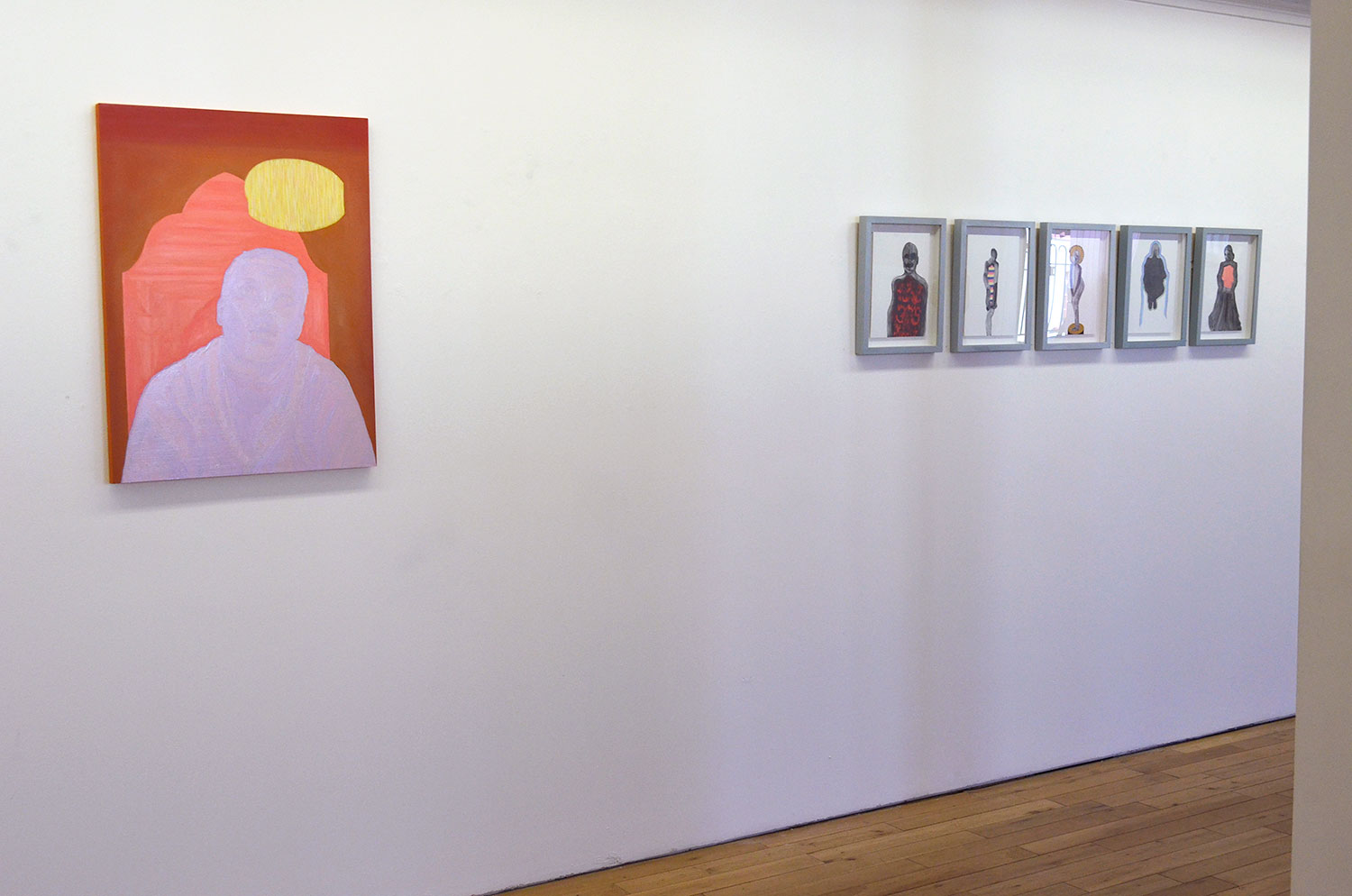 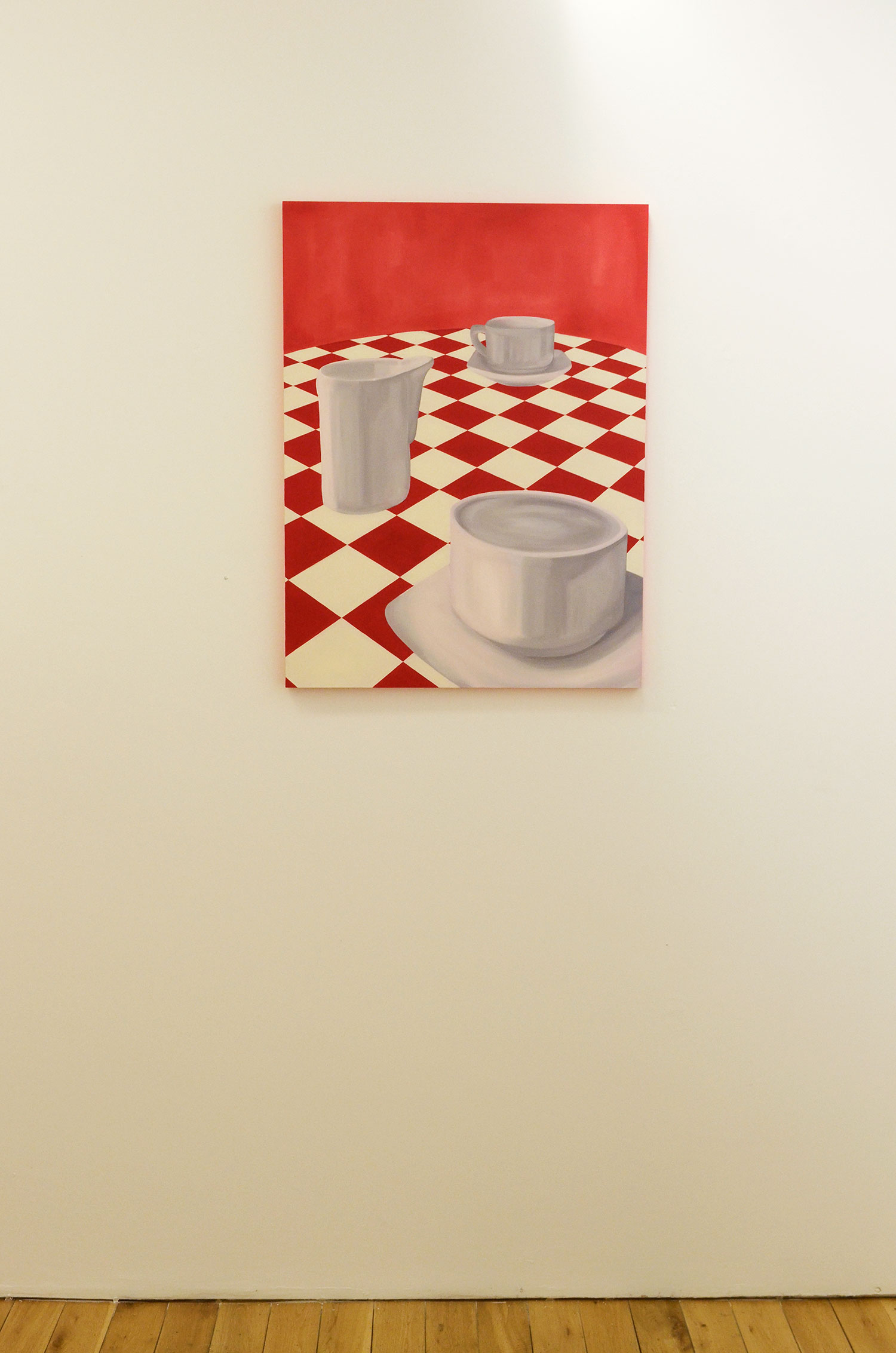 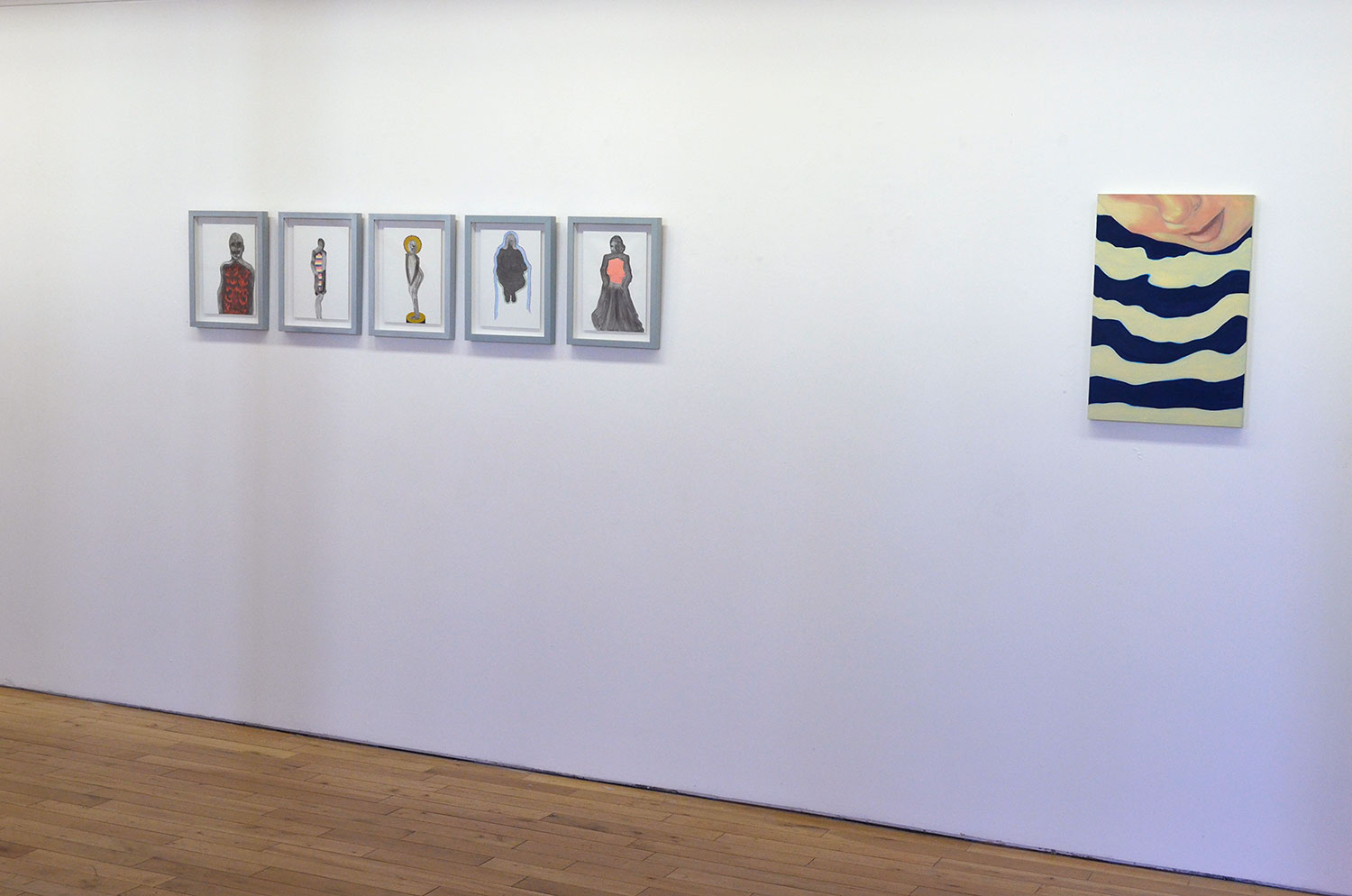 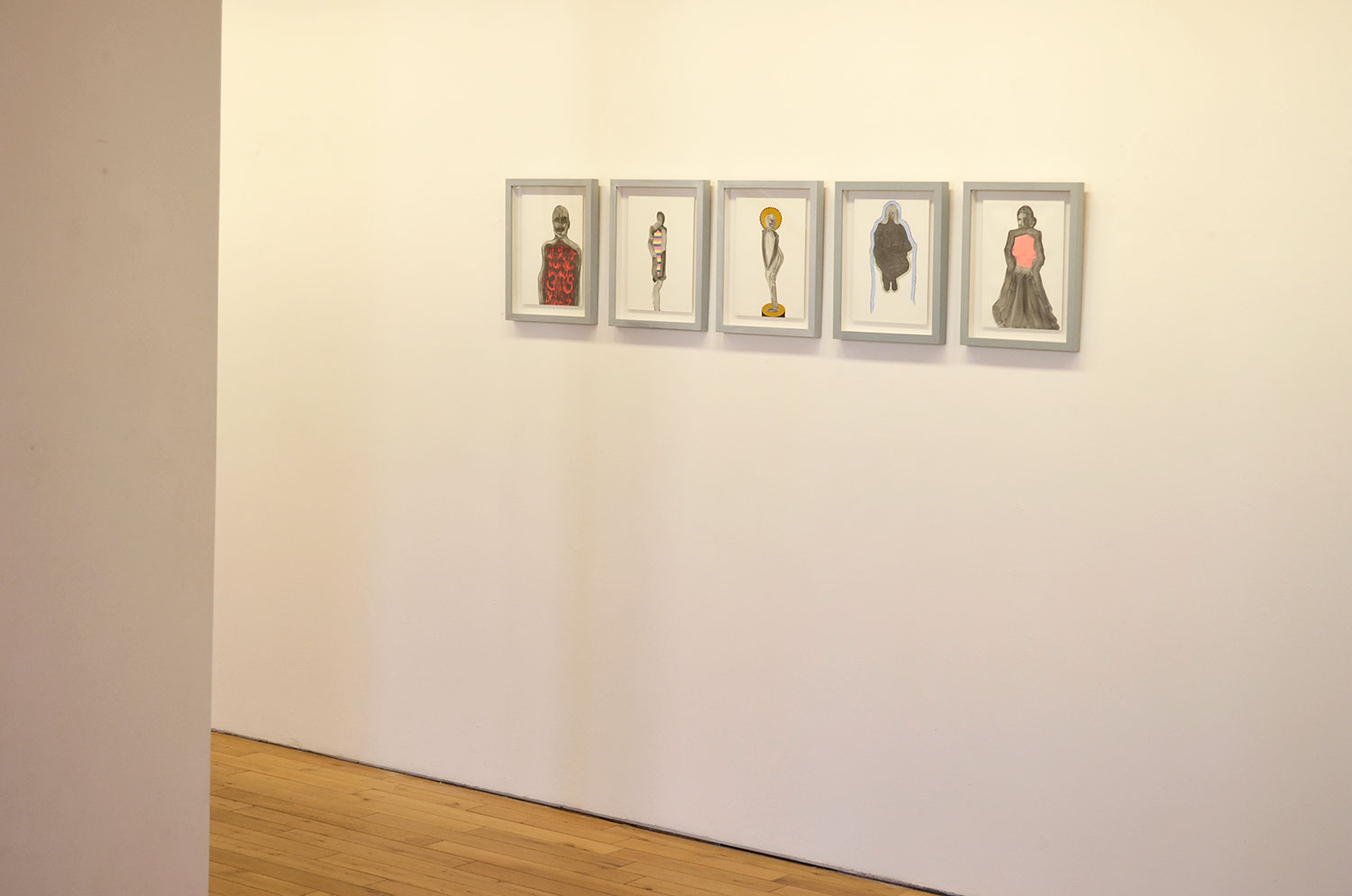