The concept for this third participation in the Drogheda Arts Festival was once again to create a corridor of artwork in internal and external spaces that linked the established event locations during the festival i.e. the Highlanes Gallery, the Droichead Arts Centre, the D-Hotel. The intention was to achieve this “Corridor” by working in tandem with the Drogheda Borough Council and the Drogheda Chamber of Commerce to display outdoor artworks, site-specific installation work and performance. Once scheduling of the festival was completed,  an agenda of happenings was created in response to and linking with the other events organised during the festival period.

An indoor visual art pop-up gallery was installed in the former ACC building on 112 West Street in Drogheda in which a solo exhibition of the work of emerging artist Dee Walsh was presented. The exhibition ‘Concrete Abstractions featured a selection of her most recent large scale paintings and drawings. It was Walsh’s first solo exhibit in her home town Drogheda.

Walsh’s work is an investigation of the structures and infrastructures that facilitate our lives. Through the examination of the built environment, its psycho-geographical effects are explored.

Her work emphasizes the structures which surround us and envelop our daily lives. The integral geometry of the built environment is examined, and the everyday basic structures are manipulated and reconstructed.

This is achieved by layering several architectural experiences and approaching it in an architectonic manner. It is intended that a space is created for the viewer to construct and deconstruct using their own personal experiences.

By studying urban architecture, city dwellers, city plans and maps she creates work that comments on the urban environment which is always influx, and also how city-dwellers must constantly adapt to urban life. Her work is influenced by the writings of philosophers such as Michel de Certeau, George Perec, Gaston Bachelard and Roland Barthes. 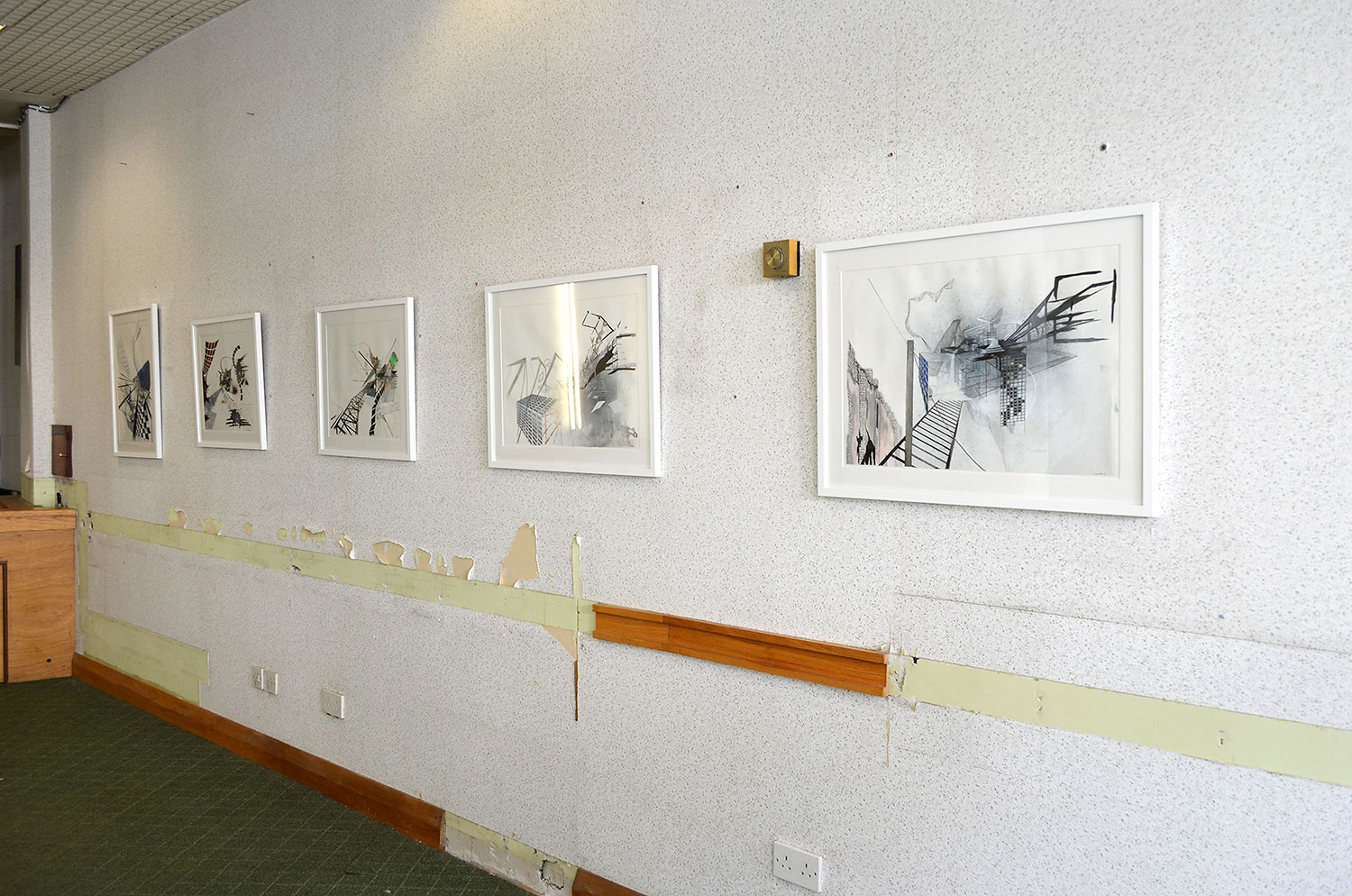 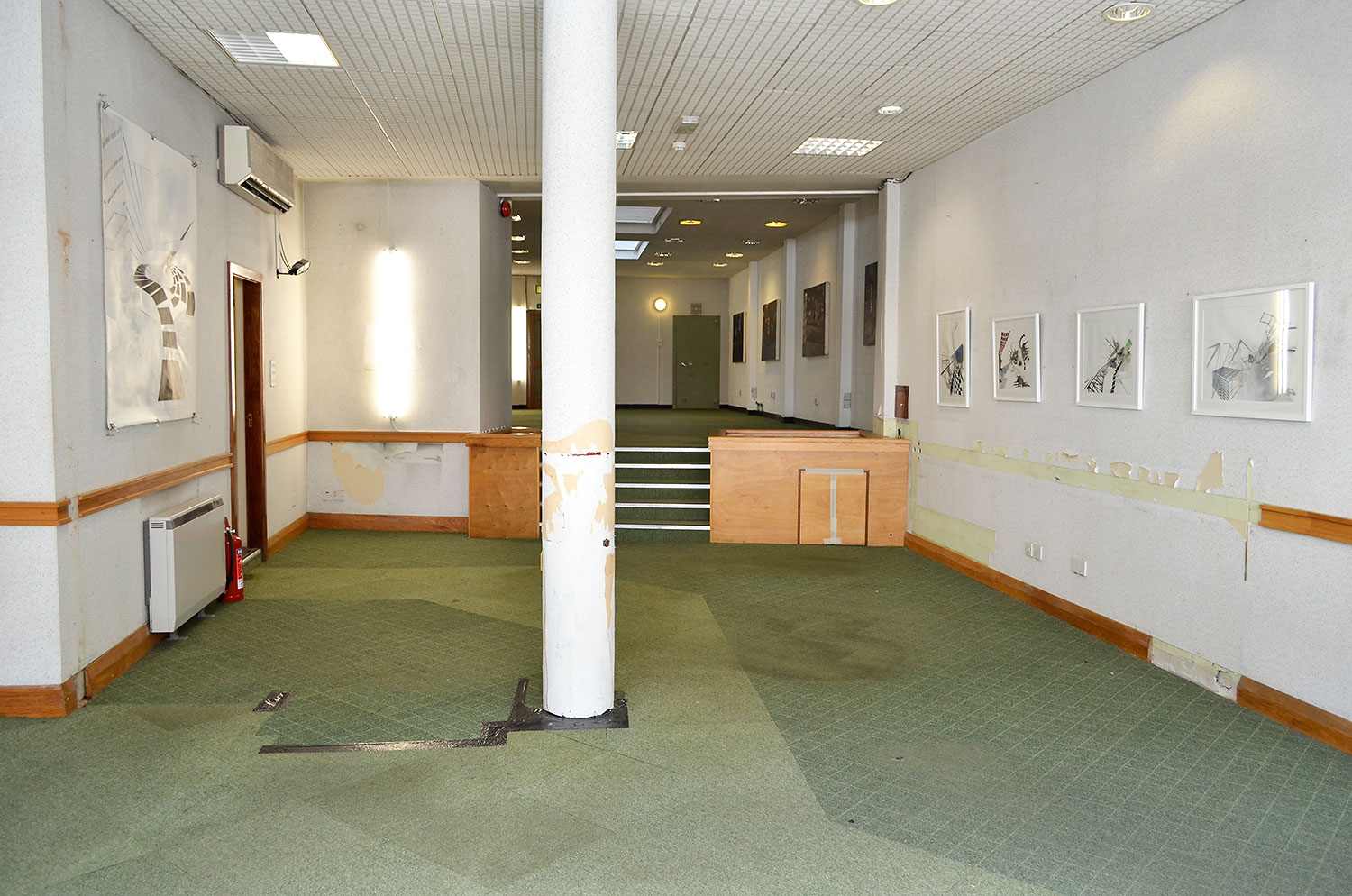 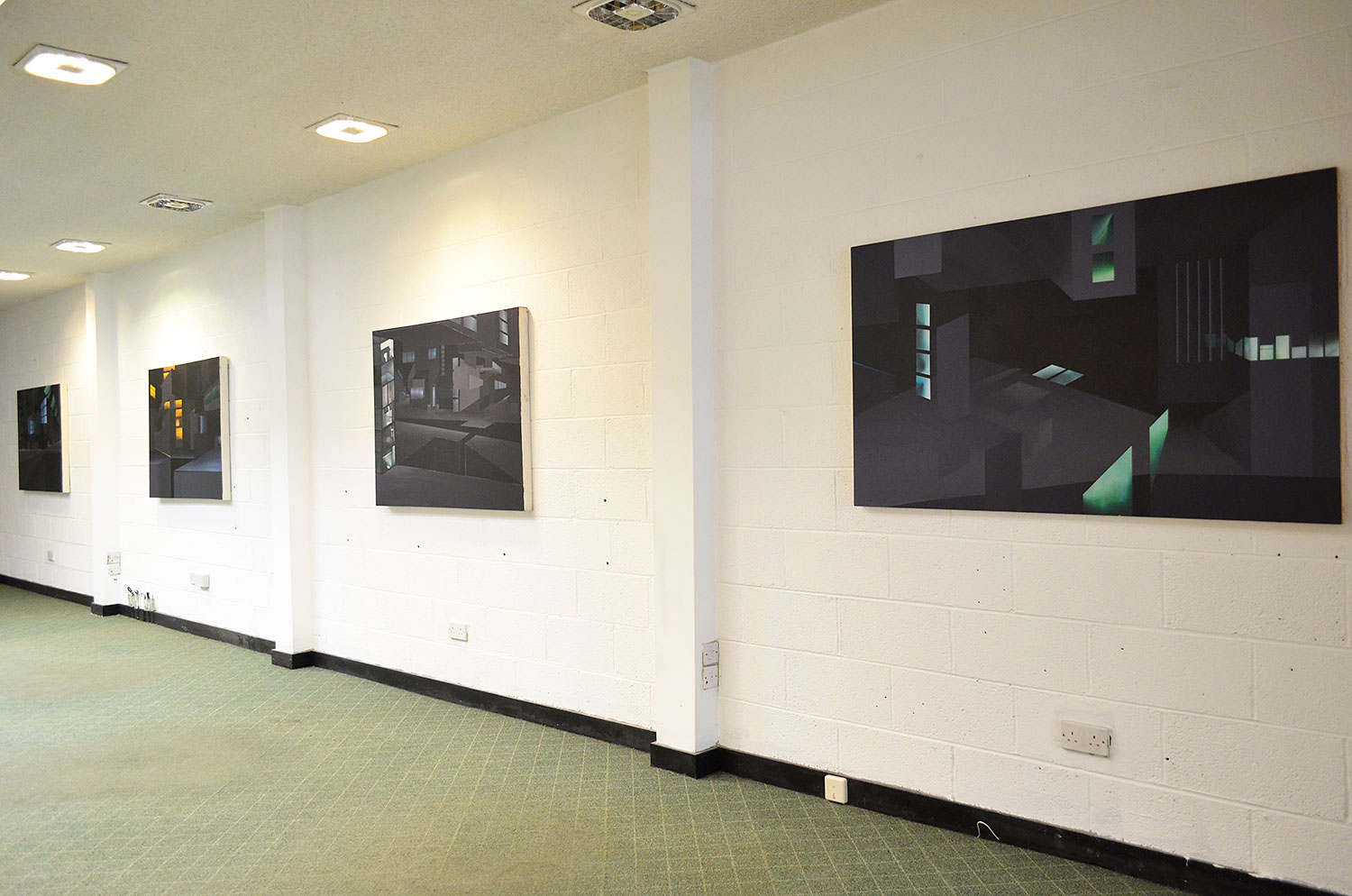 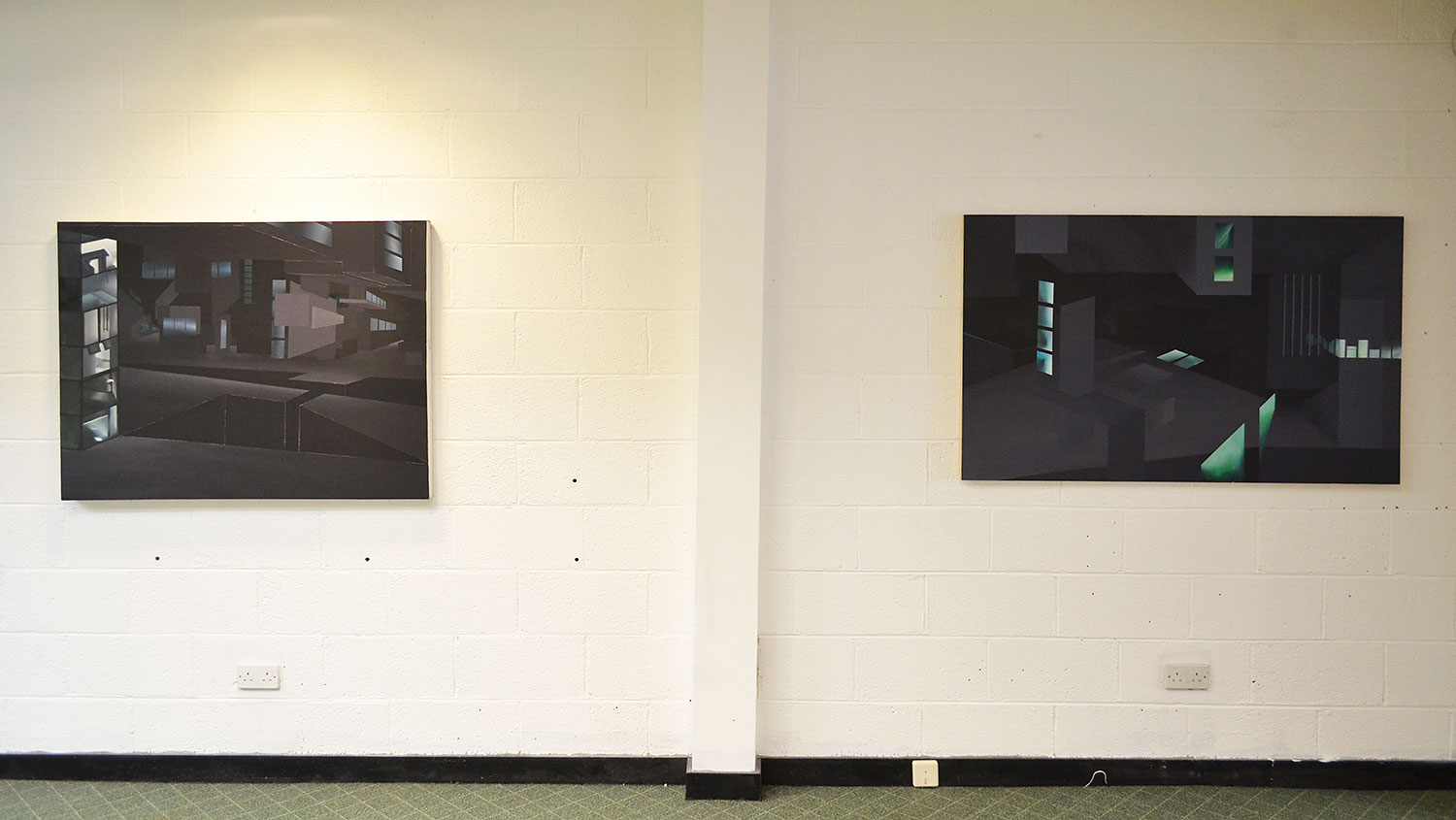 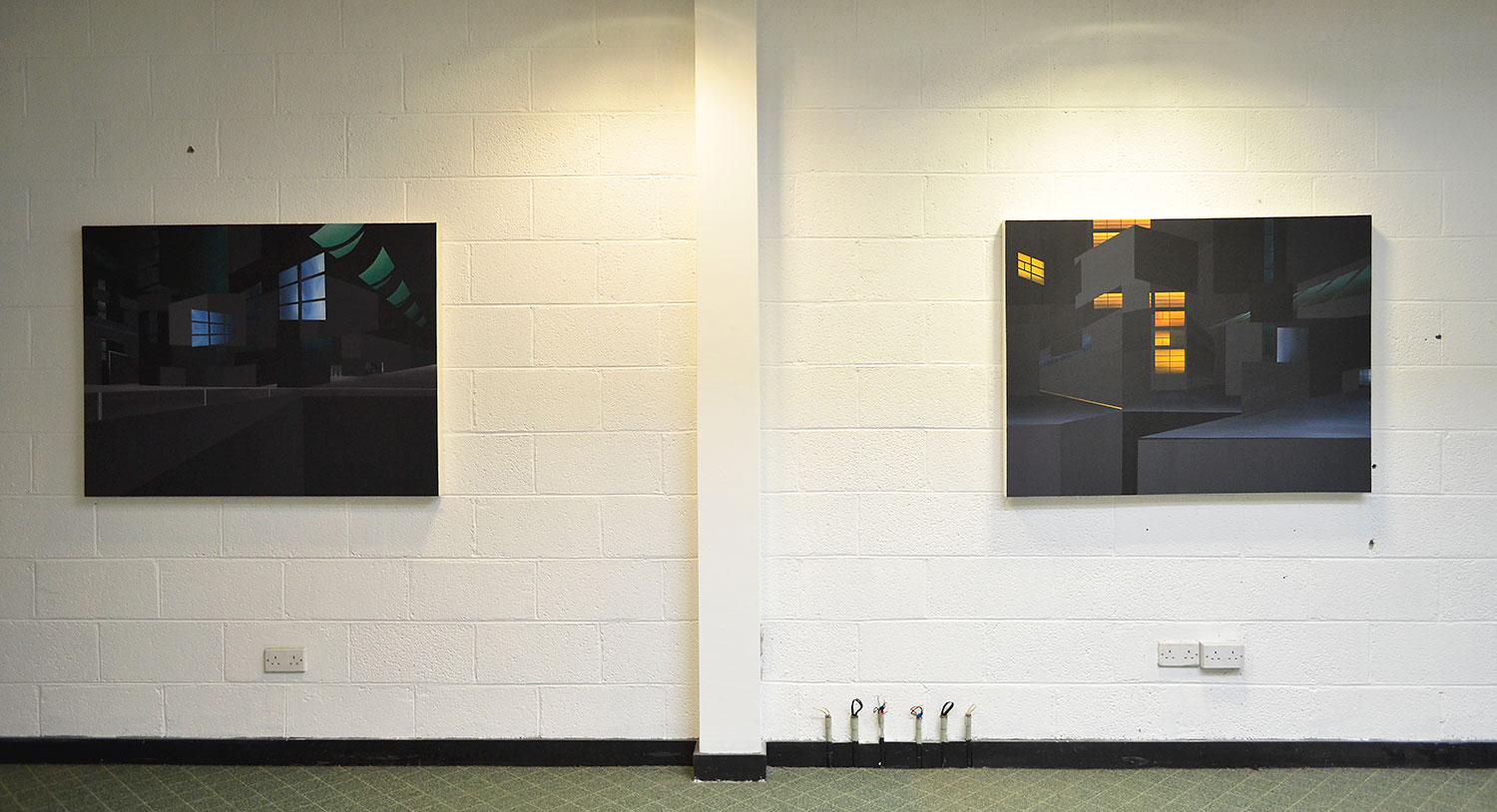 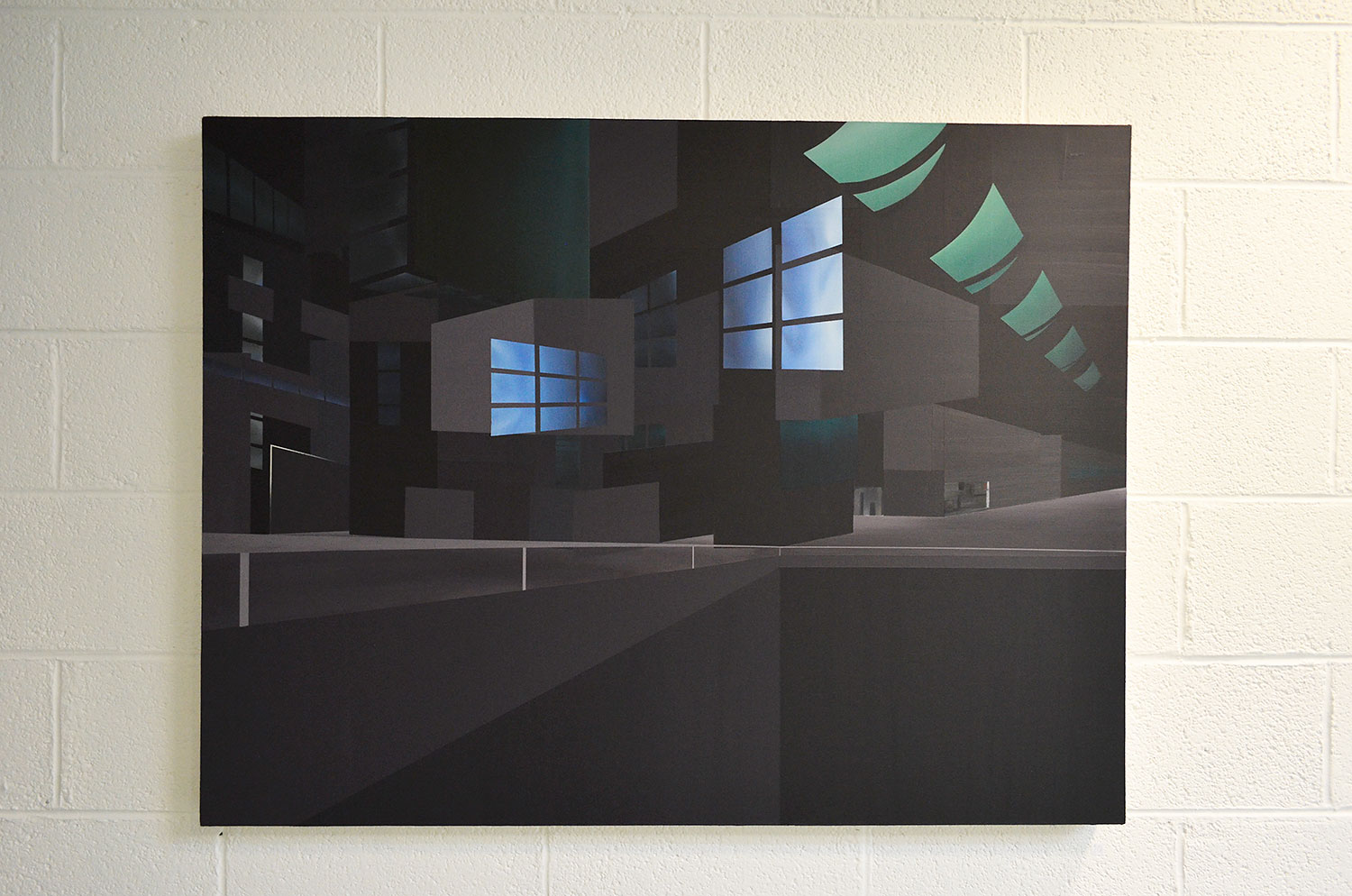 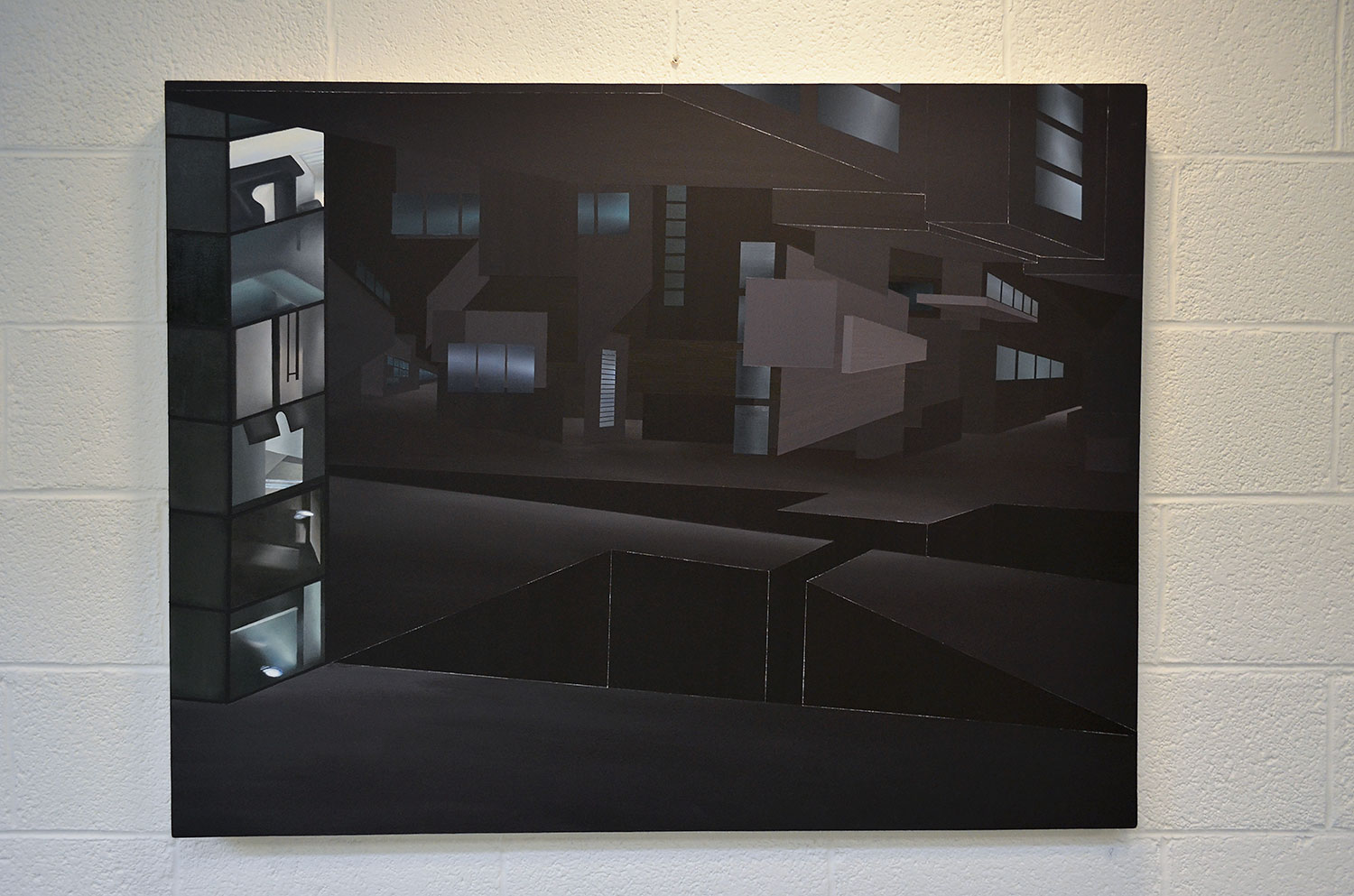 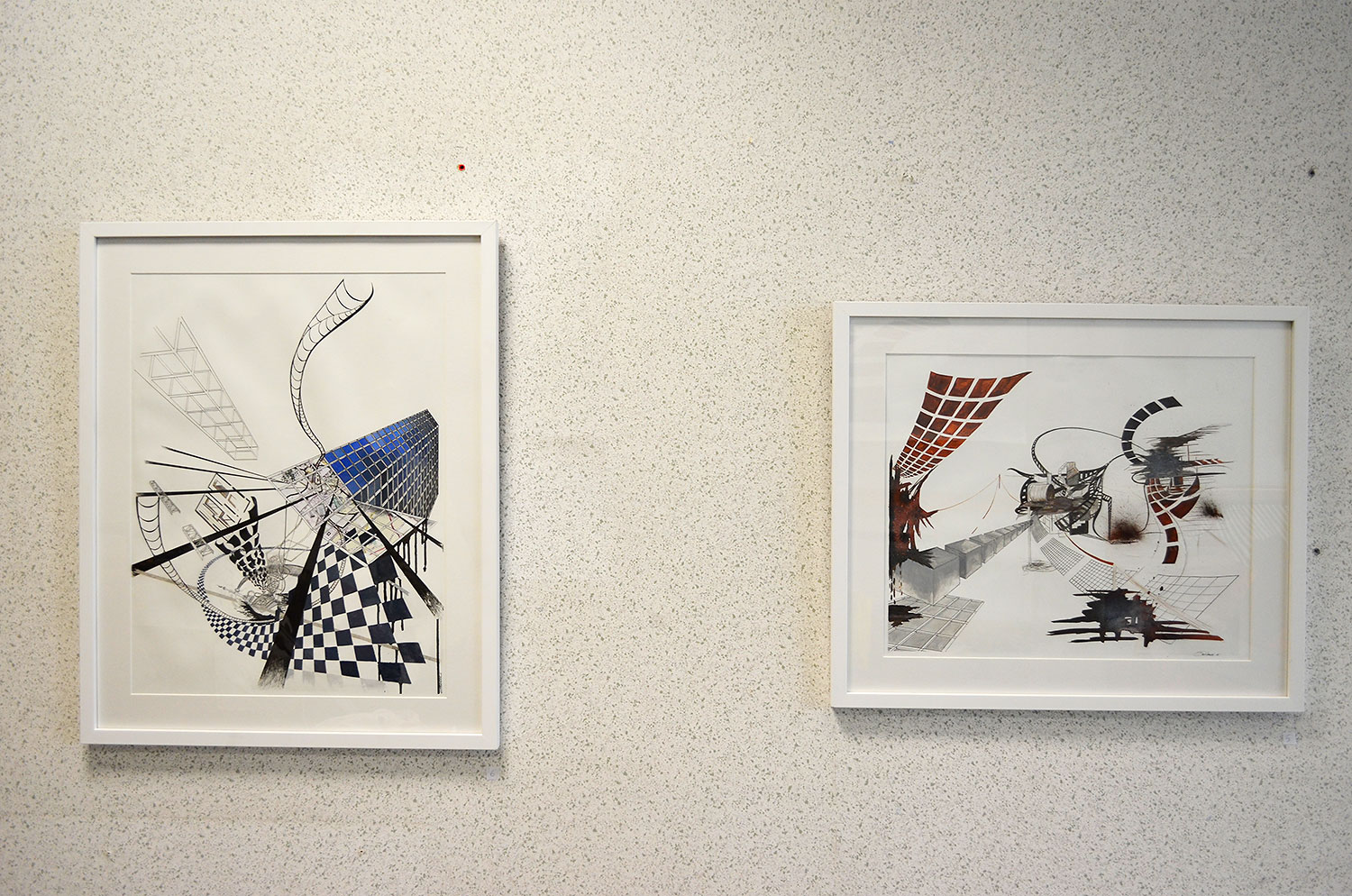 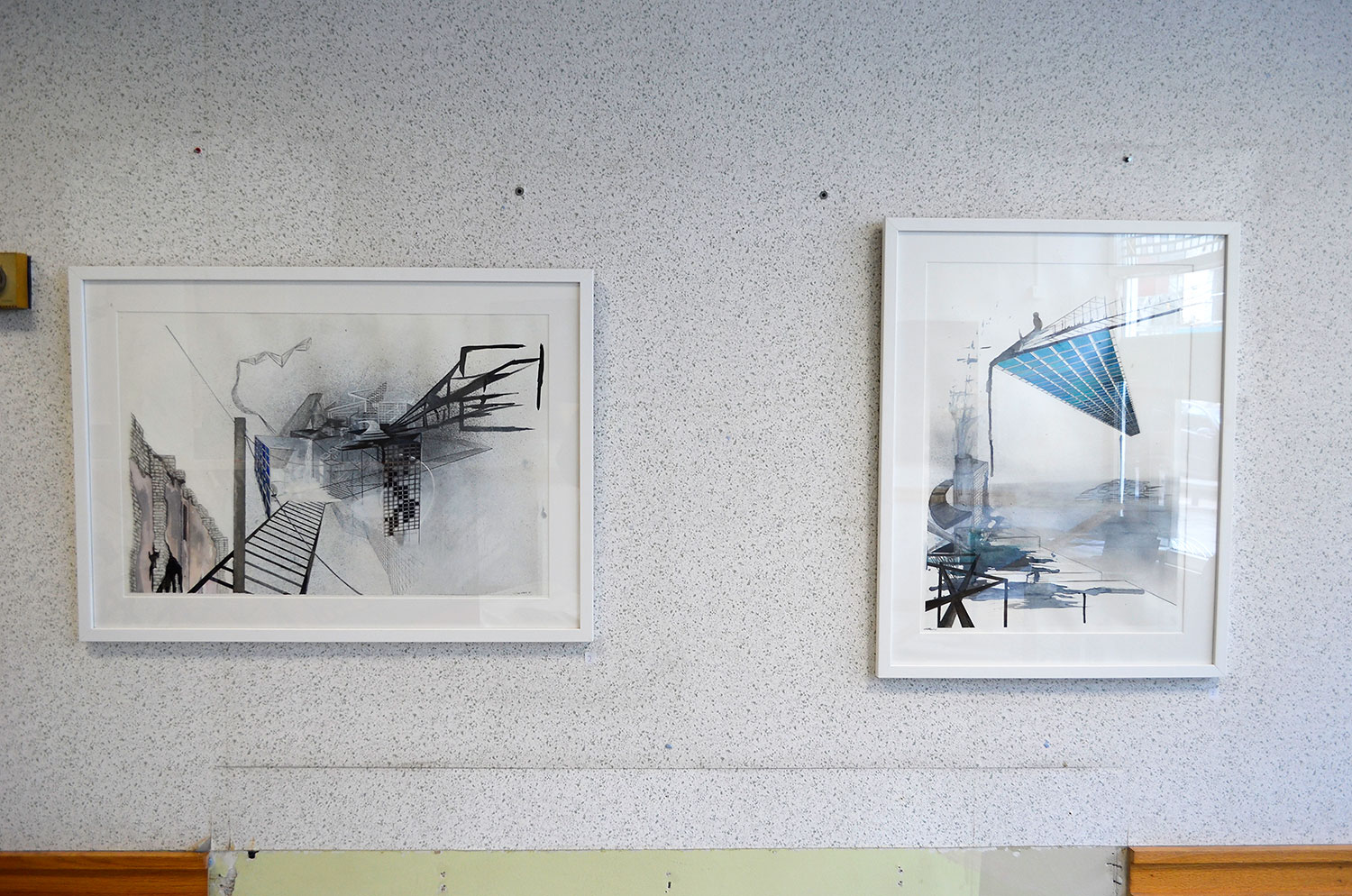