Film director Frank Kelly showed 4 of his finest short films on Culture Night: Emily’s Song, Slán agus Beannacht, Bill For Short and Raise My Hands. This was accompanied by a discussion of the work and a talk about artistic influences from the film world.

Frank Kelly is an independent filmmaker. Frank studied animation at Ballyfermot College of Further Education. He began writing screenplays during college. He formed a partnership with Thomas Kennedy in 2000 and began Pale Stone Productions. He made ‘Emily’s Song’ in 2005 and completed it in 2006. It was screened at 30 international film festivals, broadcast on RTE and Channel 4, won the Crystal Heart Award, UNICEF award and special Mention at Oberhausen Short Film Fest. He made ‘Bill, For Short’ in 2008 and it was distributed by Network Ireland Television. He made ‘Slán agus Beannacht’ in 2009 and began production of ‘140’ the same year. He closed Pale Stone Production in September of 2009. He completed ‘140’ in January of 2010 and it has been screened at five festivals so far. It had it’s world premiere at the Newport Beach Film Fest and it’s European Premiere at the IFI in Dublin. It won the Bronze Palm Award at the Mexico International Film Festival. He completed ‘Raise My Hands’ in 2010. His first dramatic feature film ‘Derelict’ was shot in September 2011. 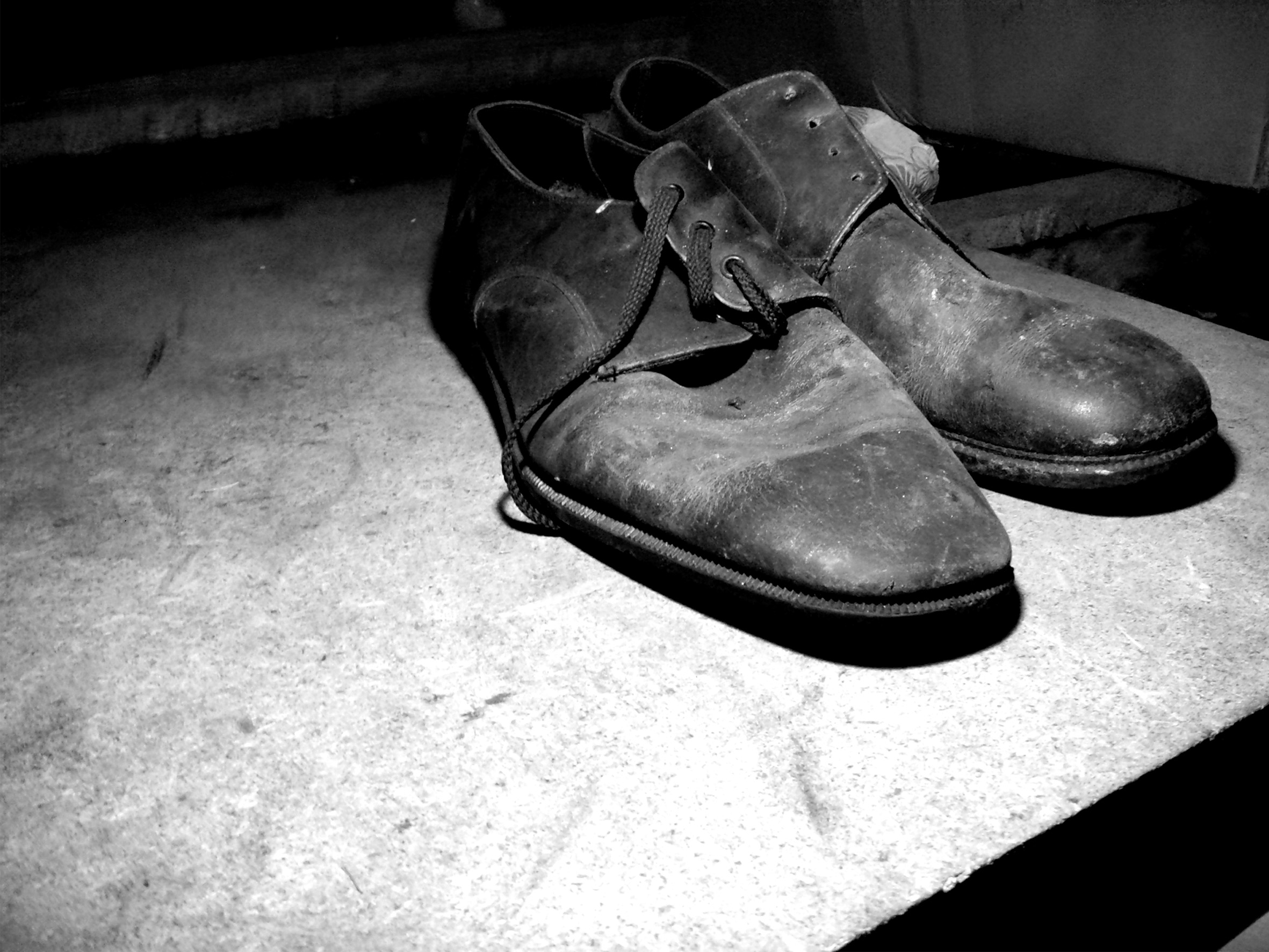 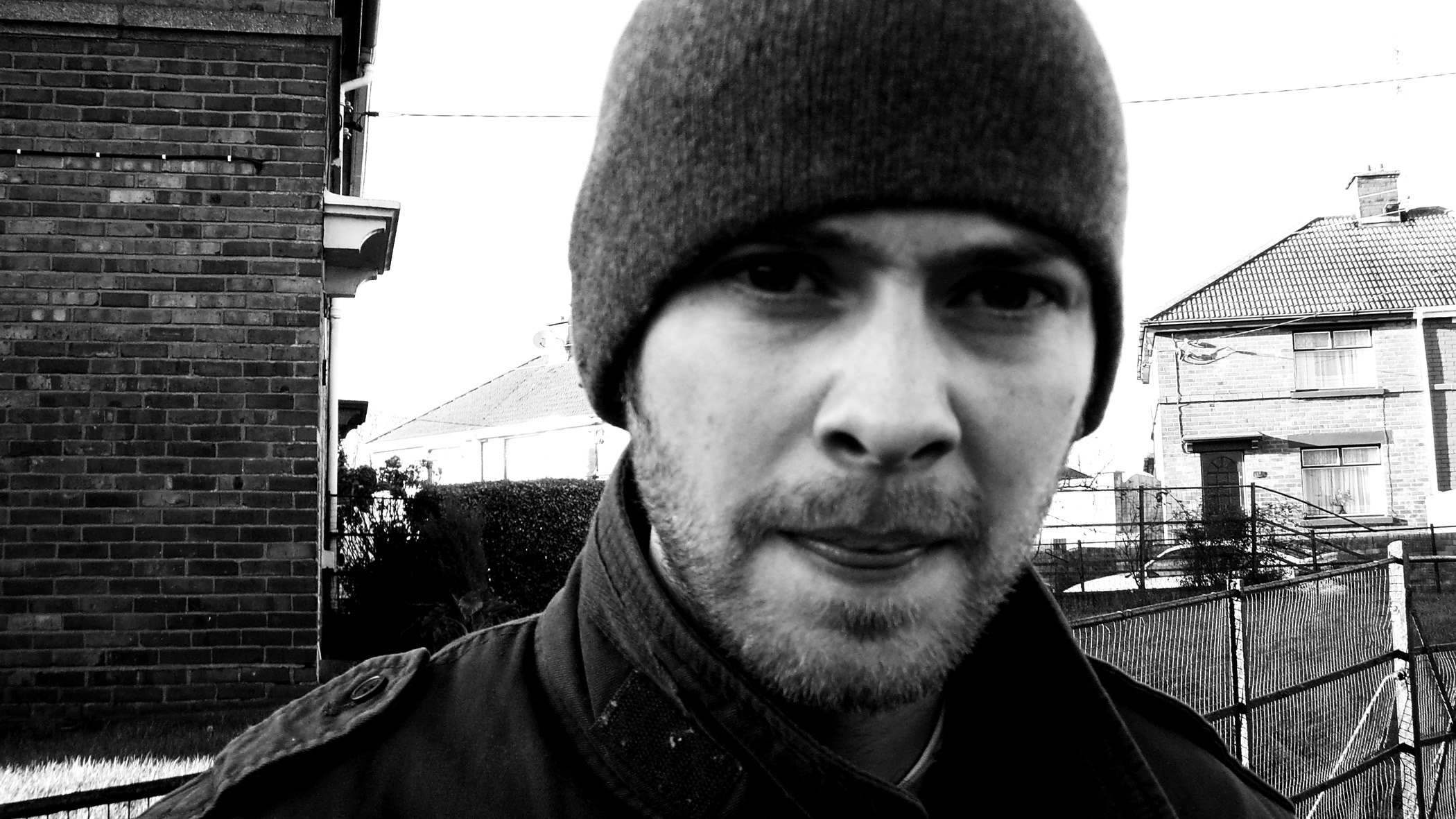 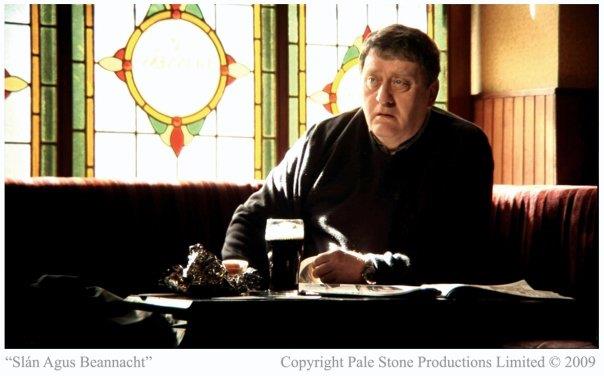 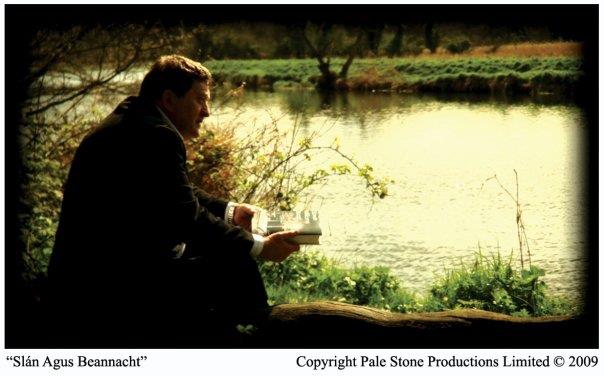 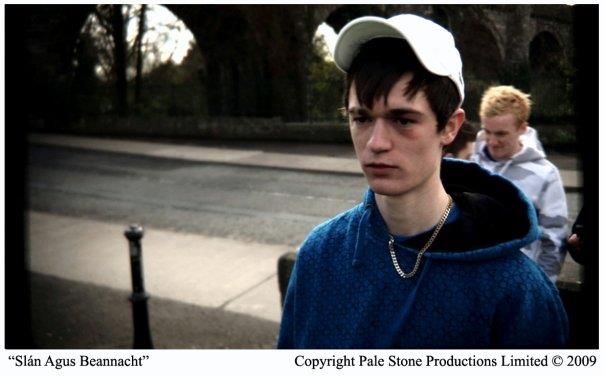