I don’t know where I am

The concept for this second participation in the Drogheda Arts Festival was once again to create a corridor of artwork in internal and external spaces that linked the established event locations during the festival i.e. the Highlanes Gallery, the Droichead Arts Centre, the D-Hotel. The intention was to achieve this “Corridor” by working in tandem with the Drogheda Borough Council and the Drogheda Chamber of Commerce to display outdoor artworks, site-specific installation work and performance. Once scheduling of the festival was completed, an agenda of happenings was created in response to and linking with the other events organised during the festival period.

I don’t know where I am

Artists Adrian+Shane were invited for a solo exhibition in a pop-up gallery. The exhibition titled ‘I don’t know where I am’ was the first solo show in their home town Drogheda and displayed a selection of their most recent works.

Adrian+Shane are two artists working together as one since 1998. Using paint, collage, stencils, photos and video to create what is, without a doubt, pop art. Much of their work includes self-portraiture. Many pieces are loaded with fresh and well-targeted social commentary.

The colourful works address common themes that include family and sexuality and also touch on our exacerbation with the daily grind, feelings of confusion, loss and lack of personal identity.

They first exhibited in 1999 and since then Adrian+Shane have had many successful solo exhibitions and group shows in Ireland and Internationally. Their work has appeared in numerous publications worldwide. 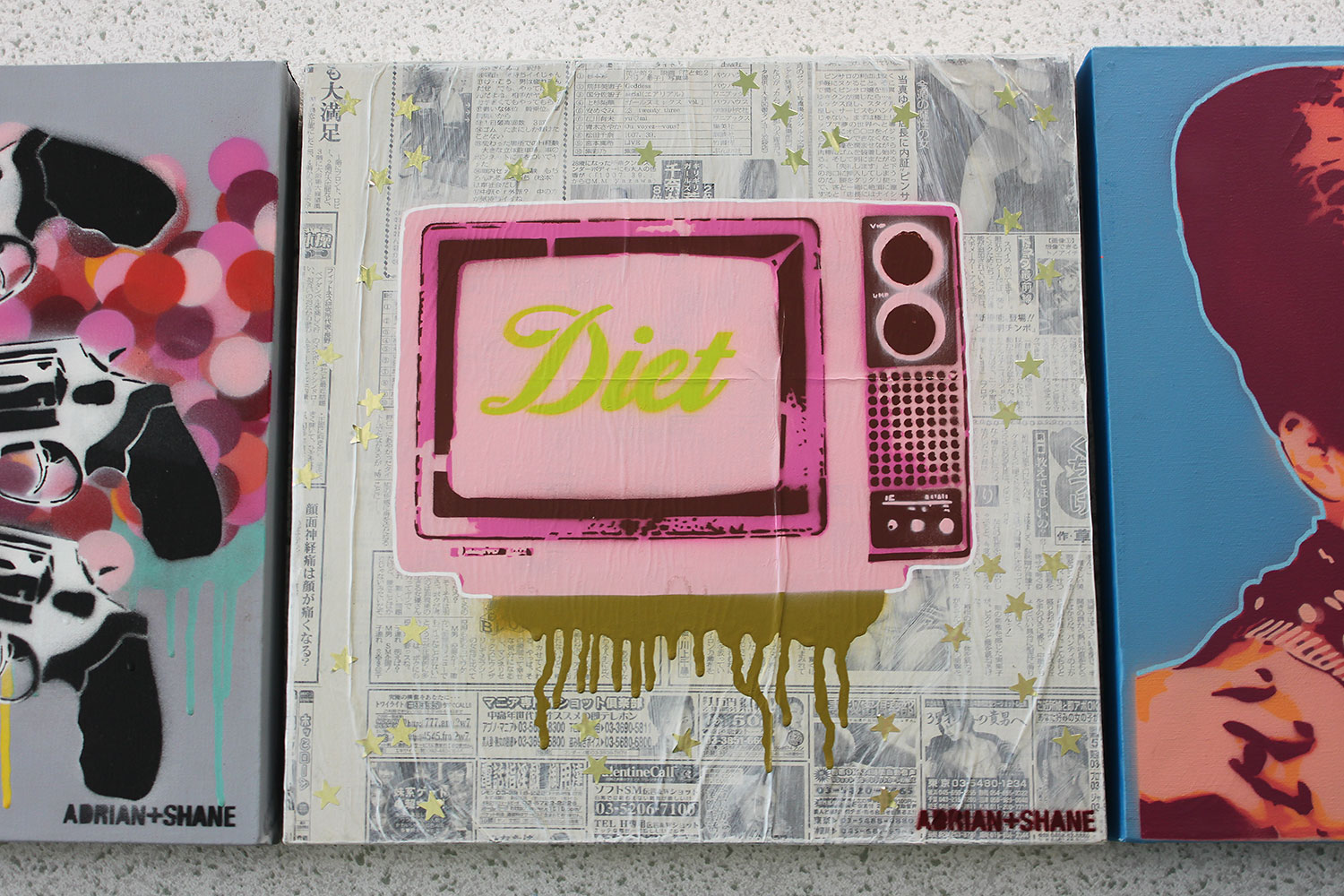 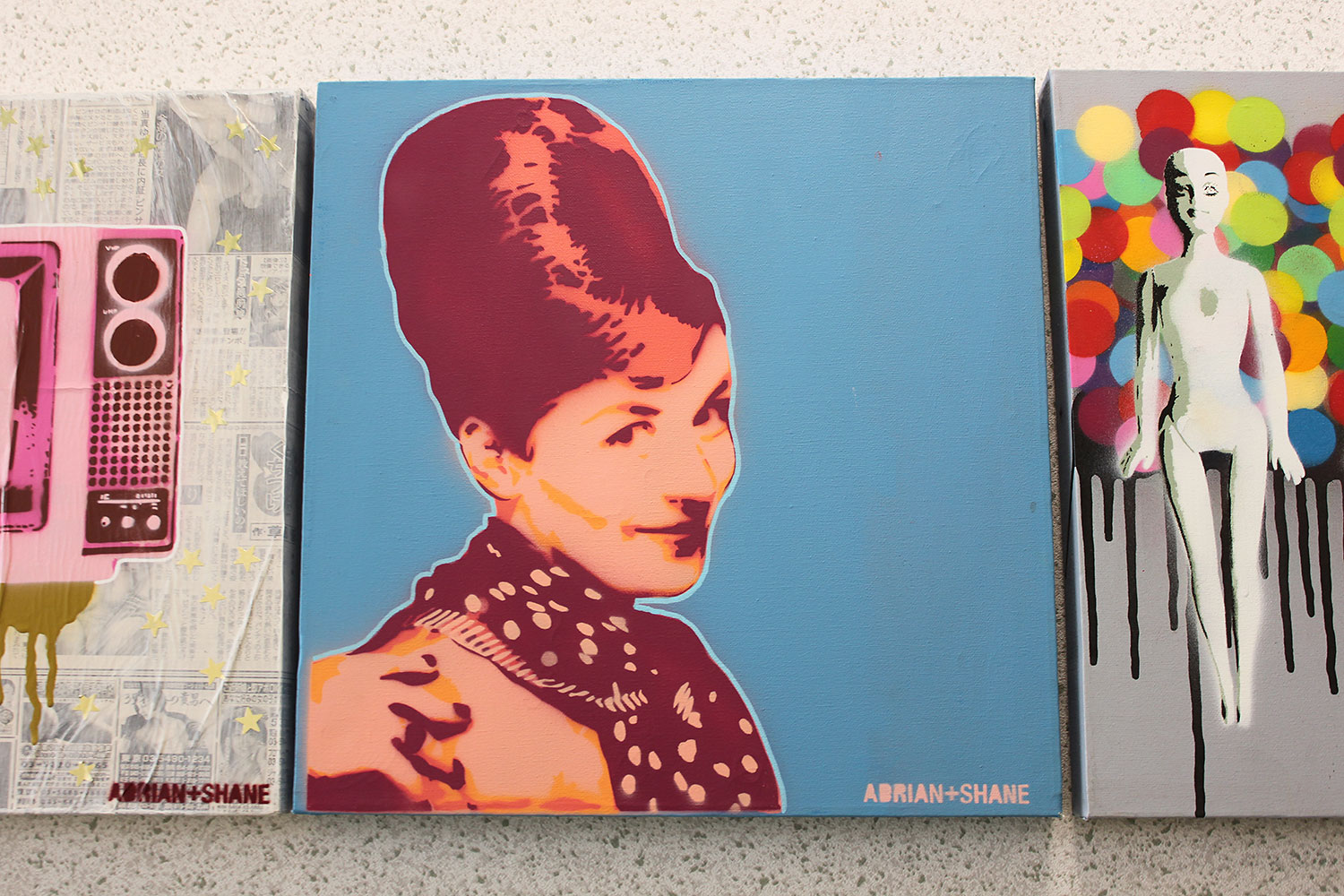 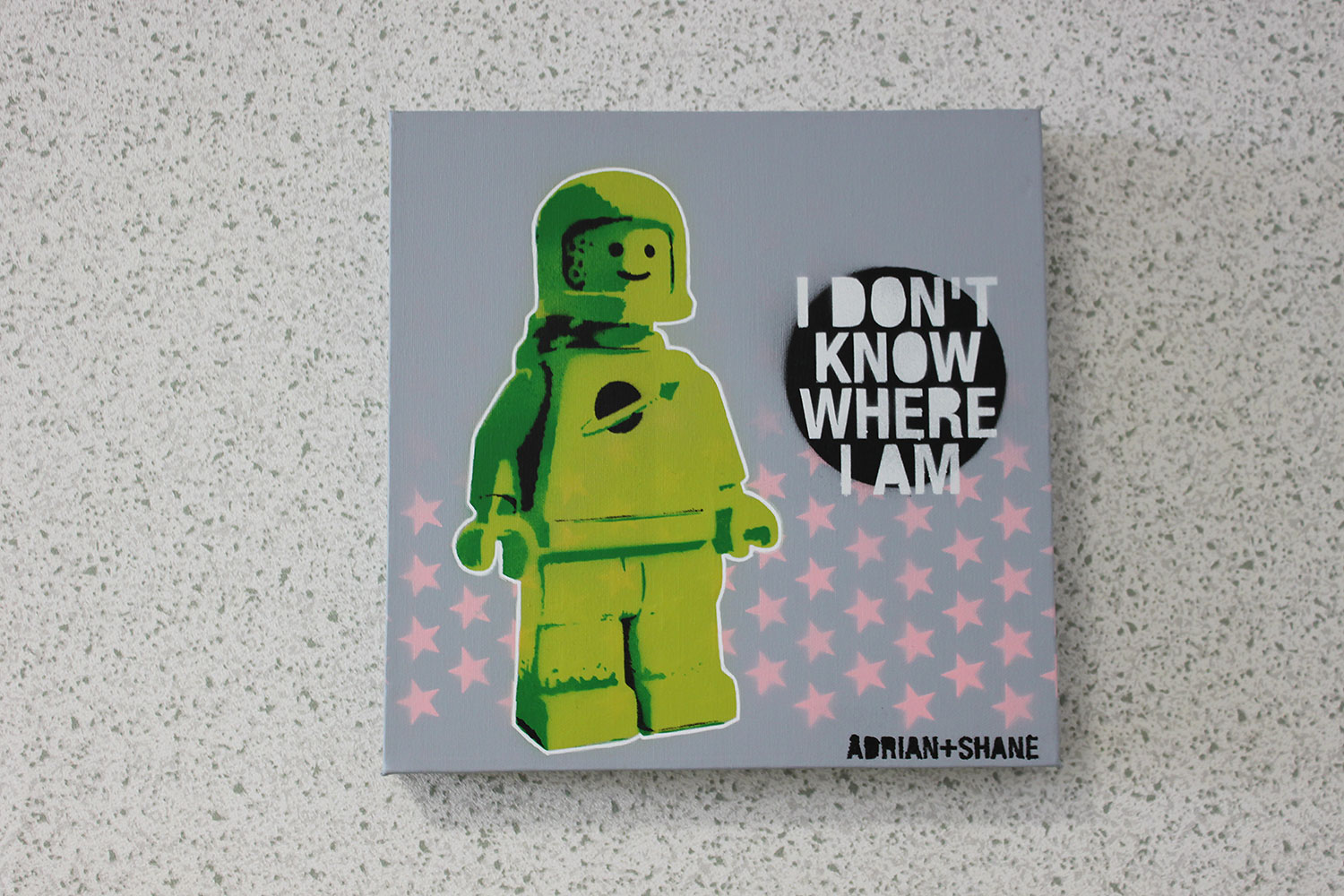 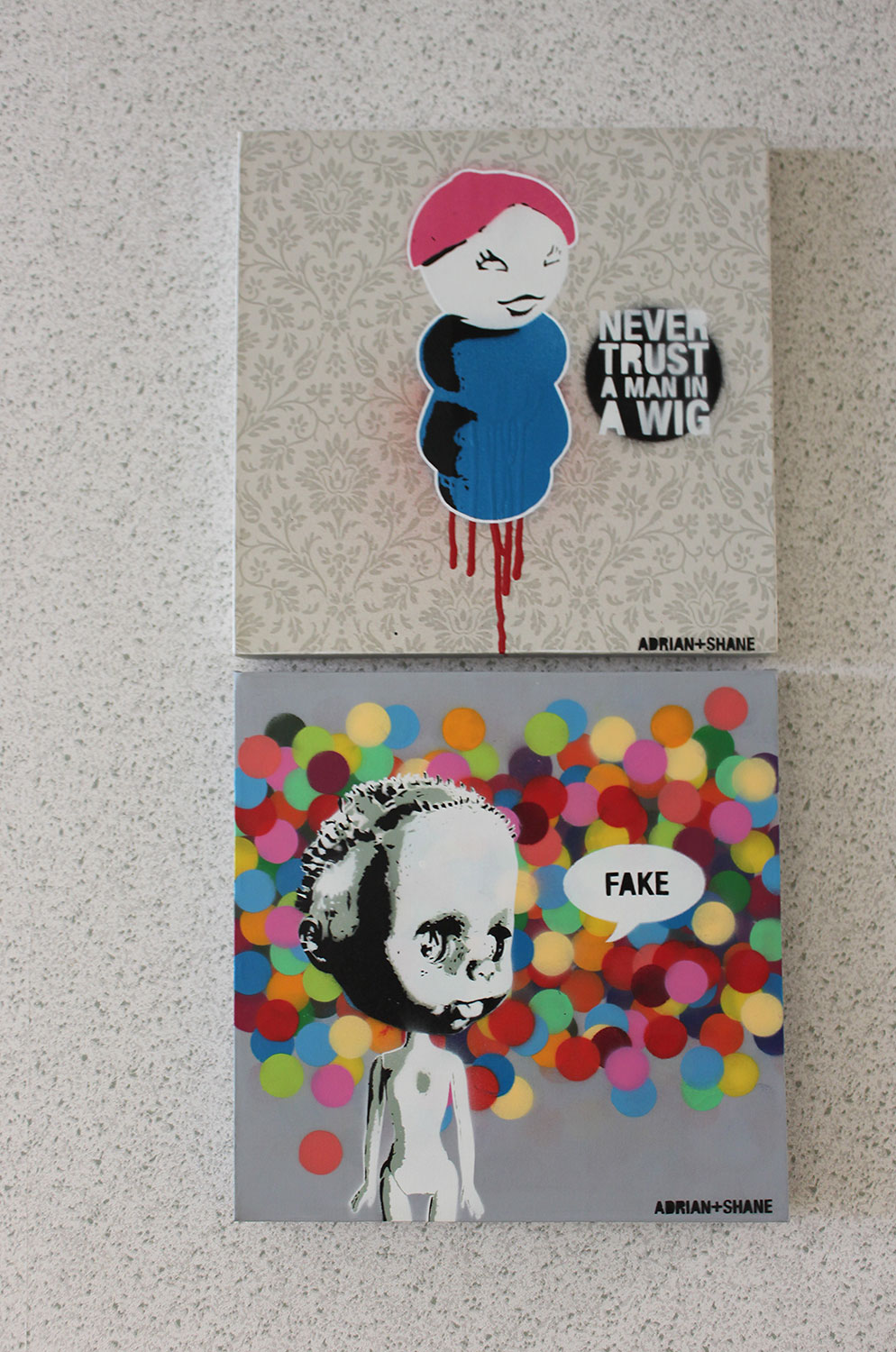 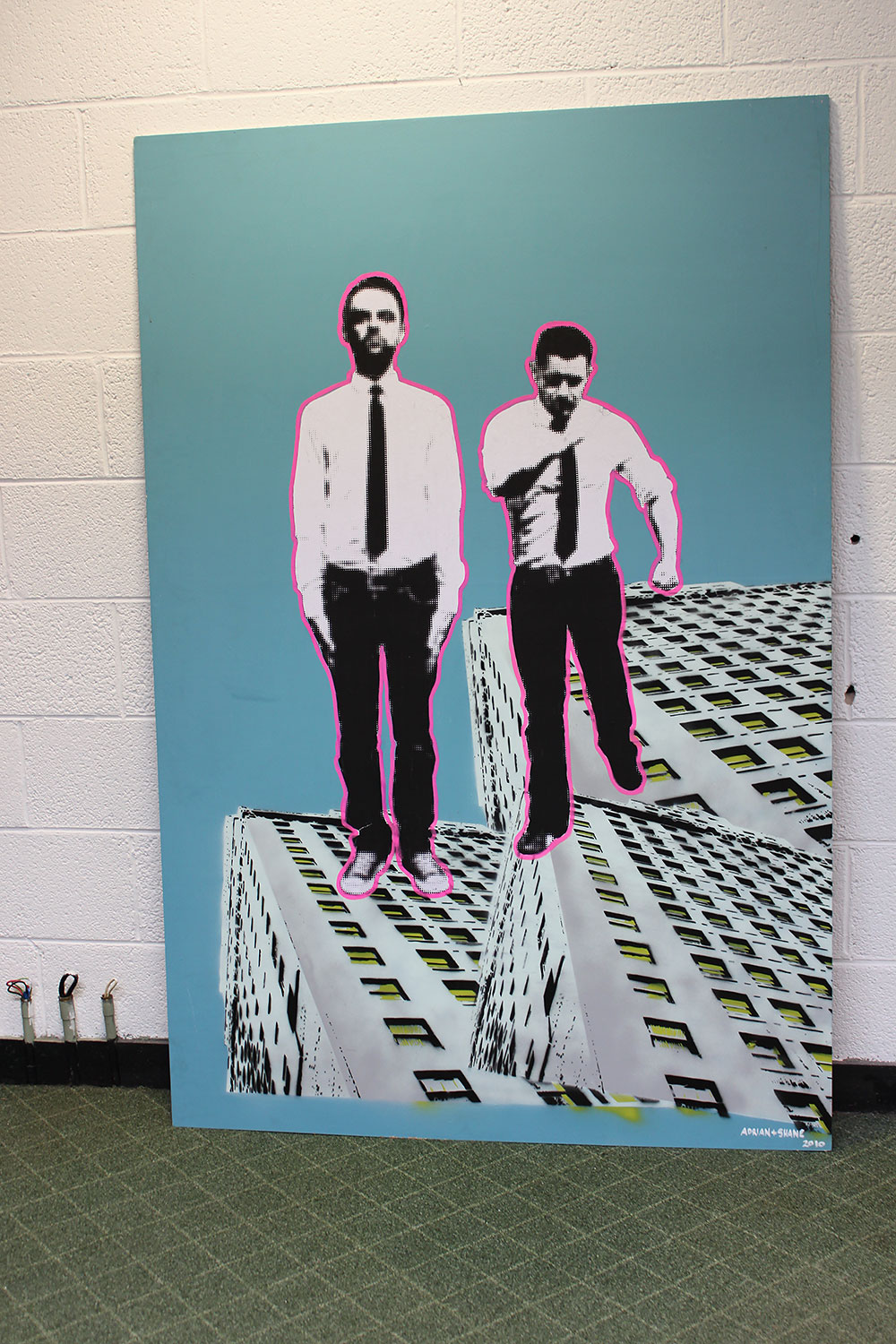 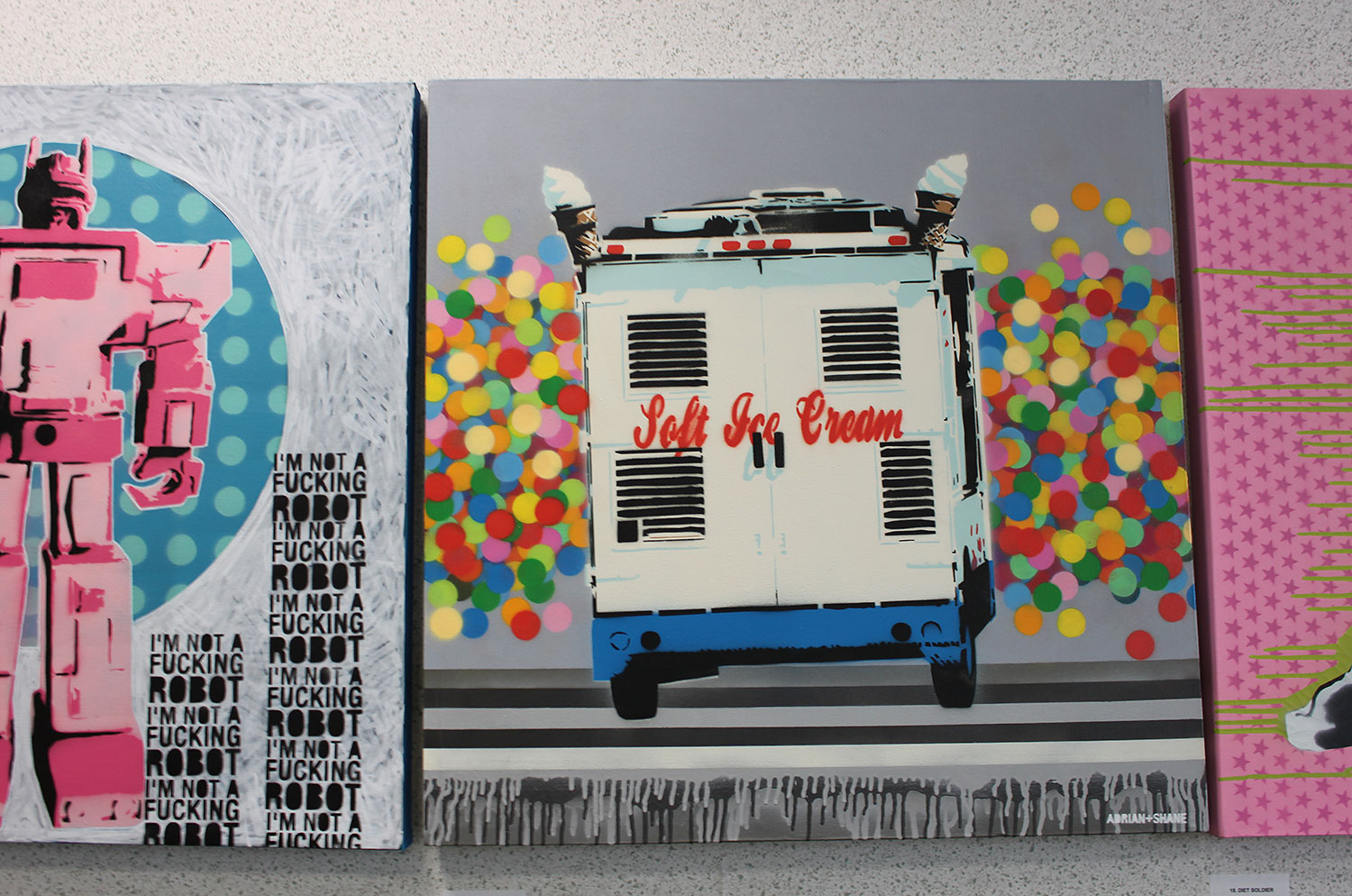 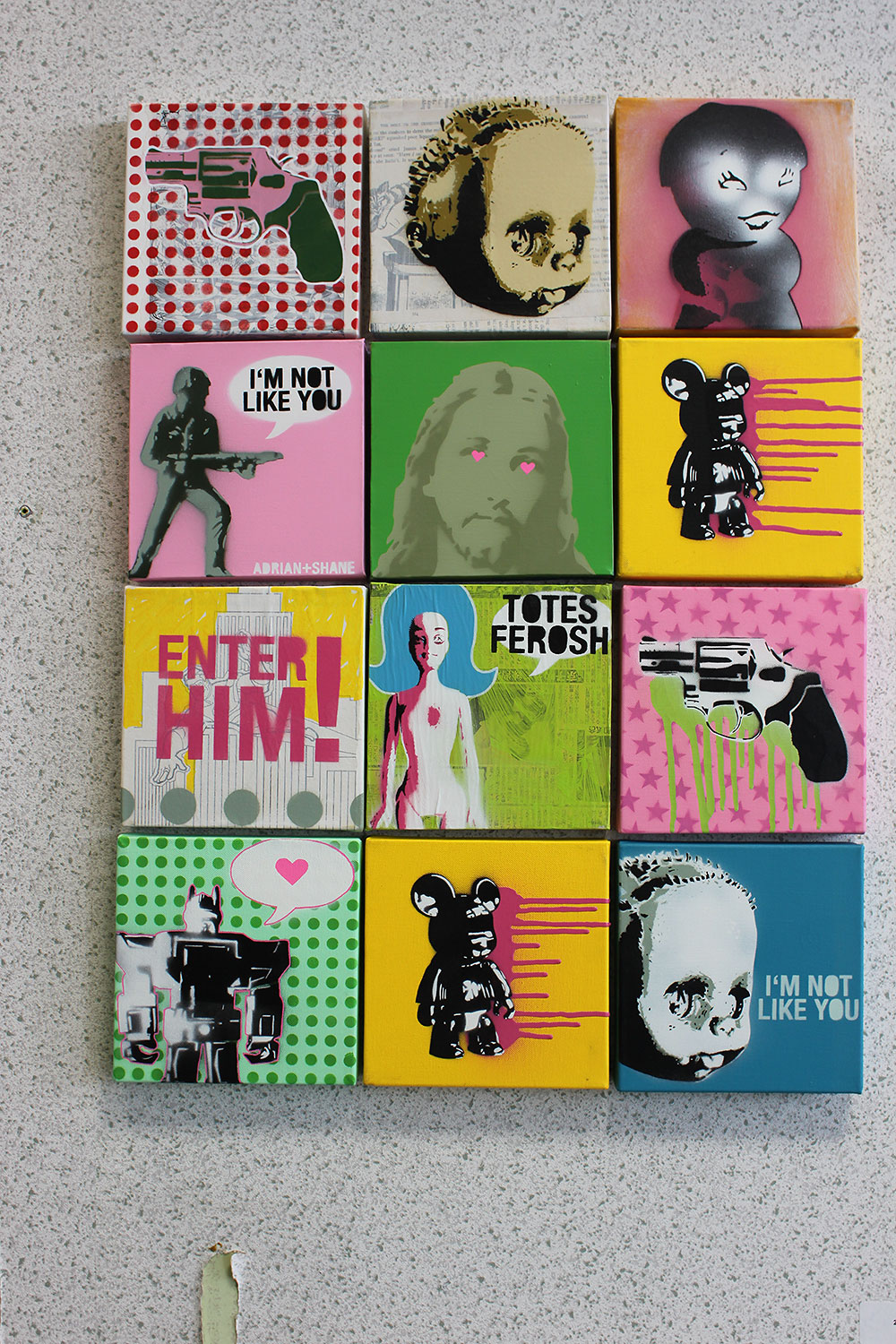 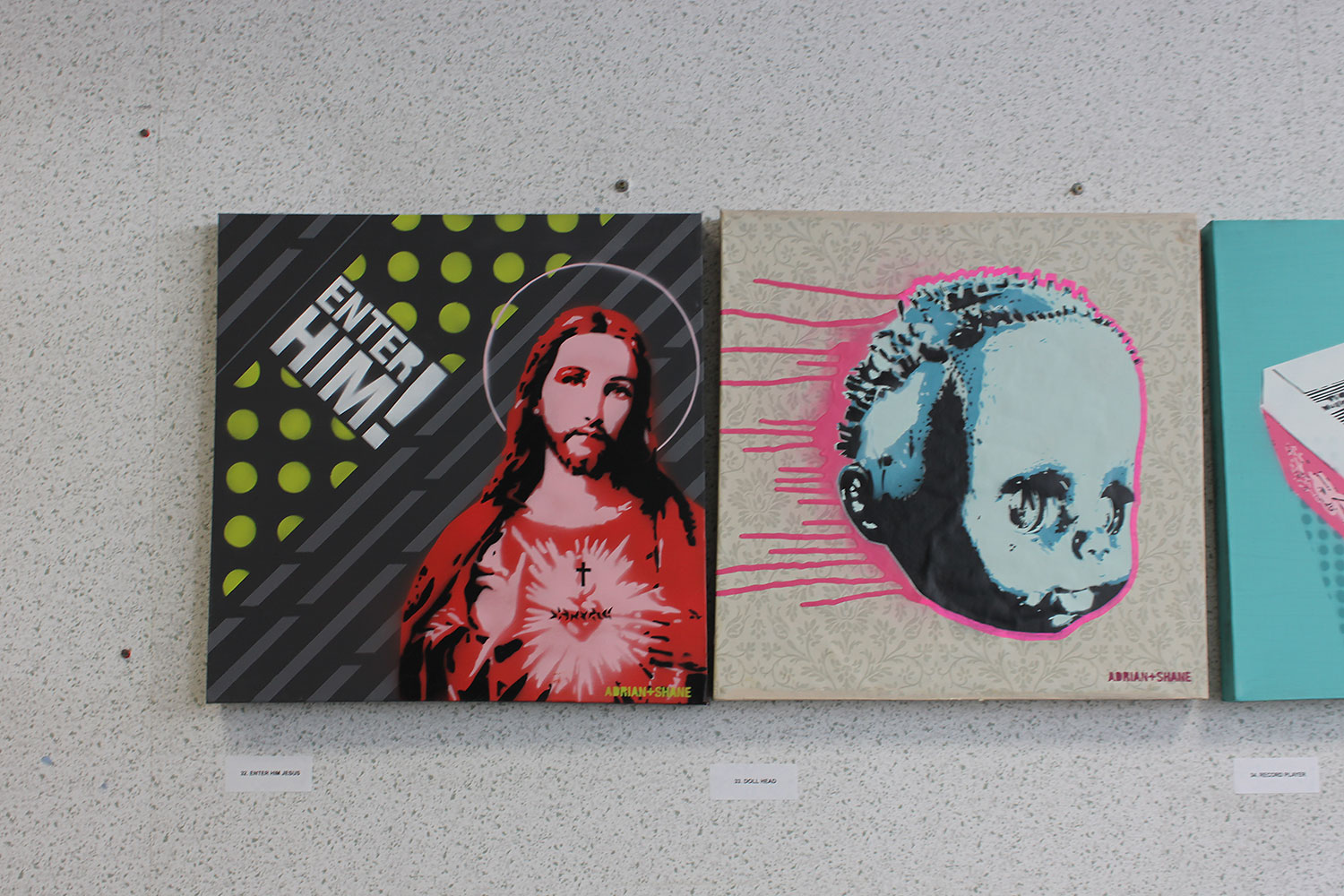 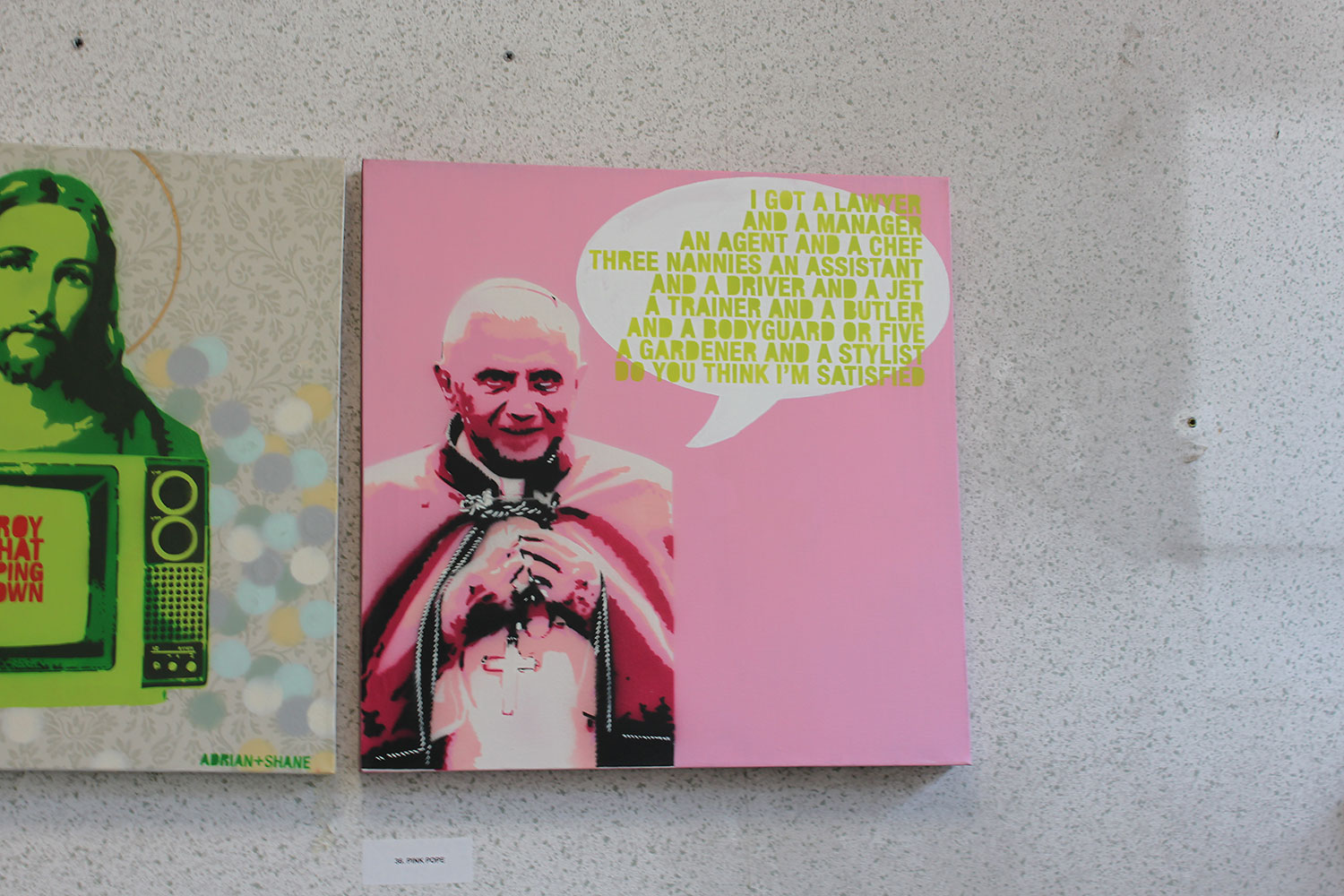