A 40 year retrospective of Gee Vaucher, the iconic visual artist and former member/artist of the legendary Anarcho Punk Band ‘Crass’.

Coinciding with the show several complementary events were organised such as the display of film ‘There is no authority but yourself’ which was shown on the opening night, an artist talk, a screen print workshop and a performance by Penny Rimbaud & Louise Elliott.

This was one of the most exciting projects to date due to the fact that although Gee Vaucher has exhibited all over the world and she never had a solo exhibition of her work in Ireland. This show was exclusive to Drogheda and sparked a lot of interest both locally, nationally and even internationally.

Gee Vaucher was born in post-war Dagenham, Essex, and the wholesale slavery demanded by Fords, who owned just about everything to do with the place, including most of its people. Using her childhood experiences, she leapt into the broader world beyond in an attempt to understand what the hell was going on and why it had to be like this. Inside and out, she’s still at it, determined and resolute as ever.

Gee’s work skips the obvious, creeps up from behind, and boots you firmly up the arse. To attempt to describe it would be to denigrate the very reason for its existence. It’s there because there could be no other way, and that’s enough. In short, it speaks for itself, loud enough, it would seem, to have surprised and inspired thousands of people across the globe: a long, long way from Romsey Road, Dagenham, its place of origin – or is it?

Curated at and in association with Droichead Arts Centre, 2012, Drogheda. 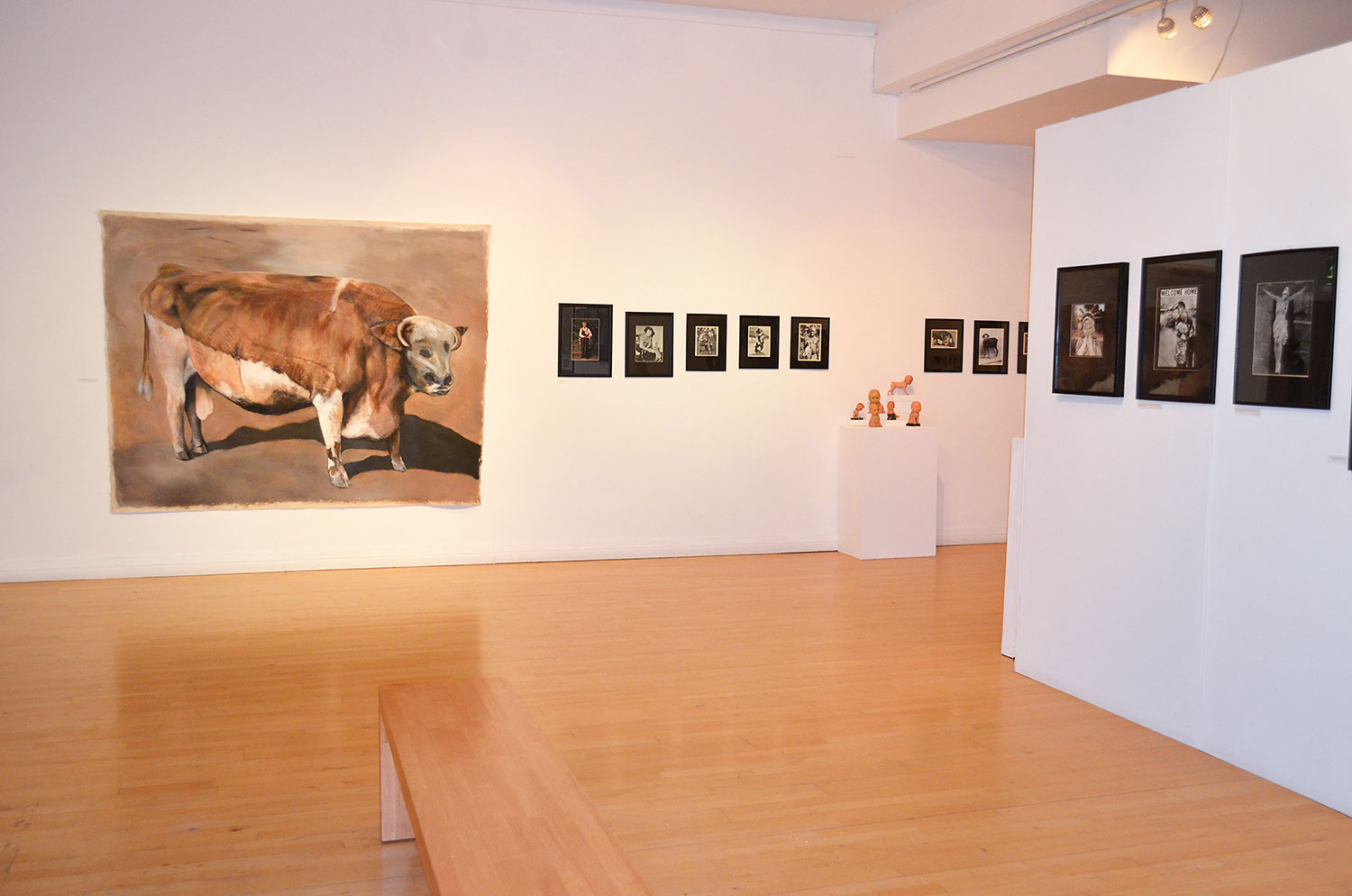 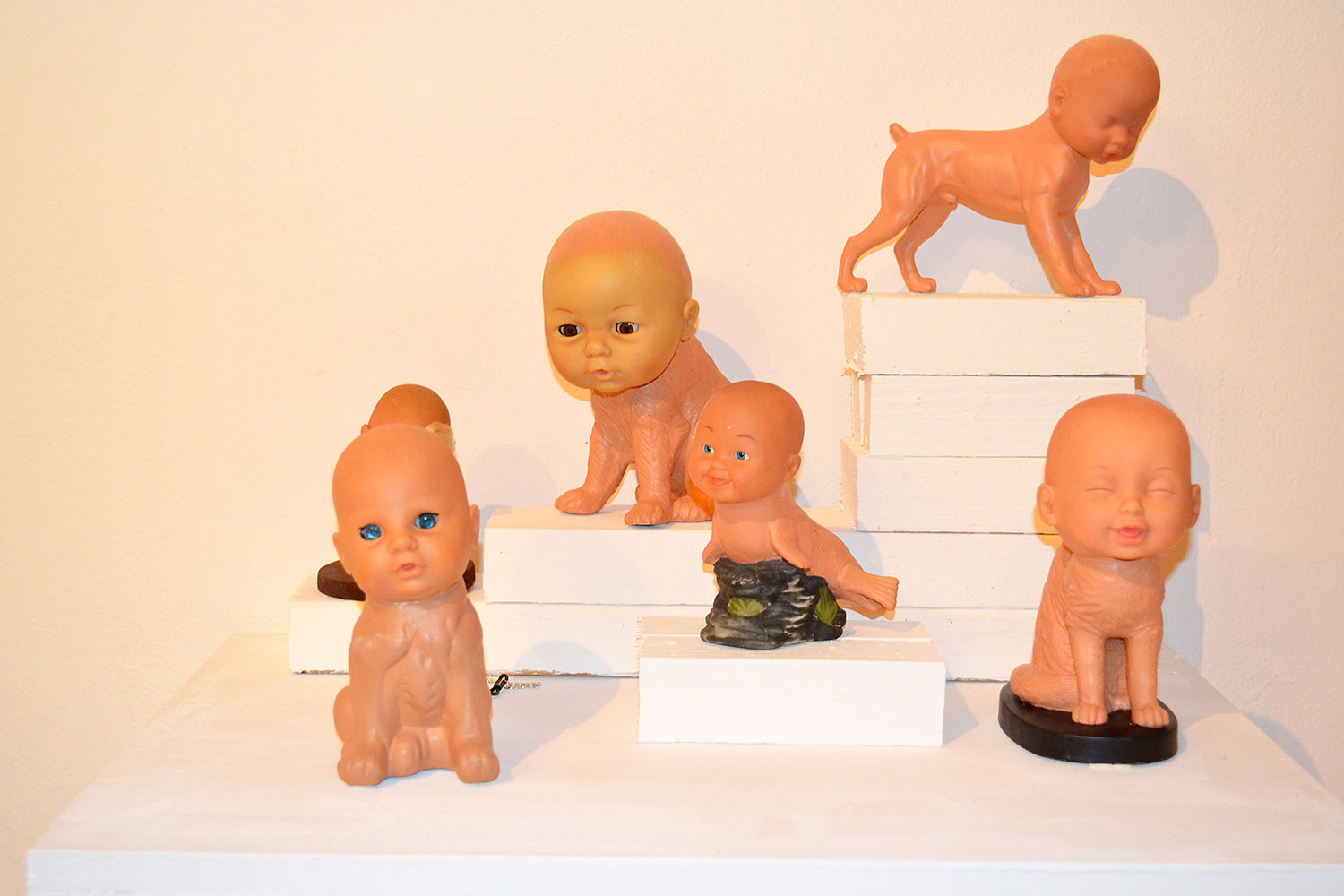 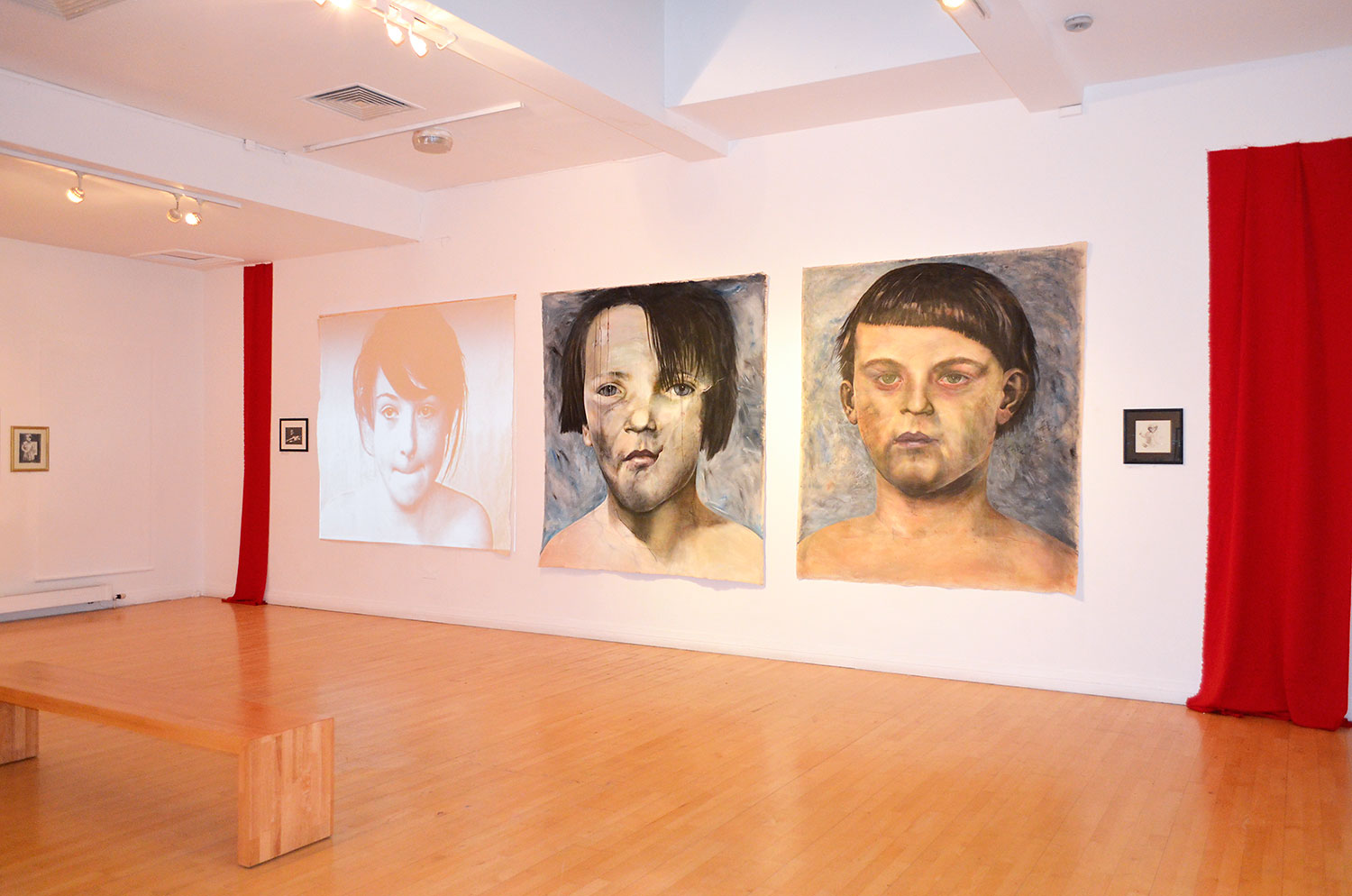 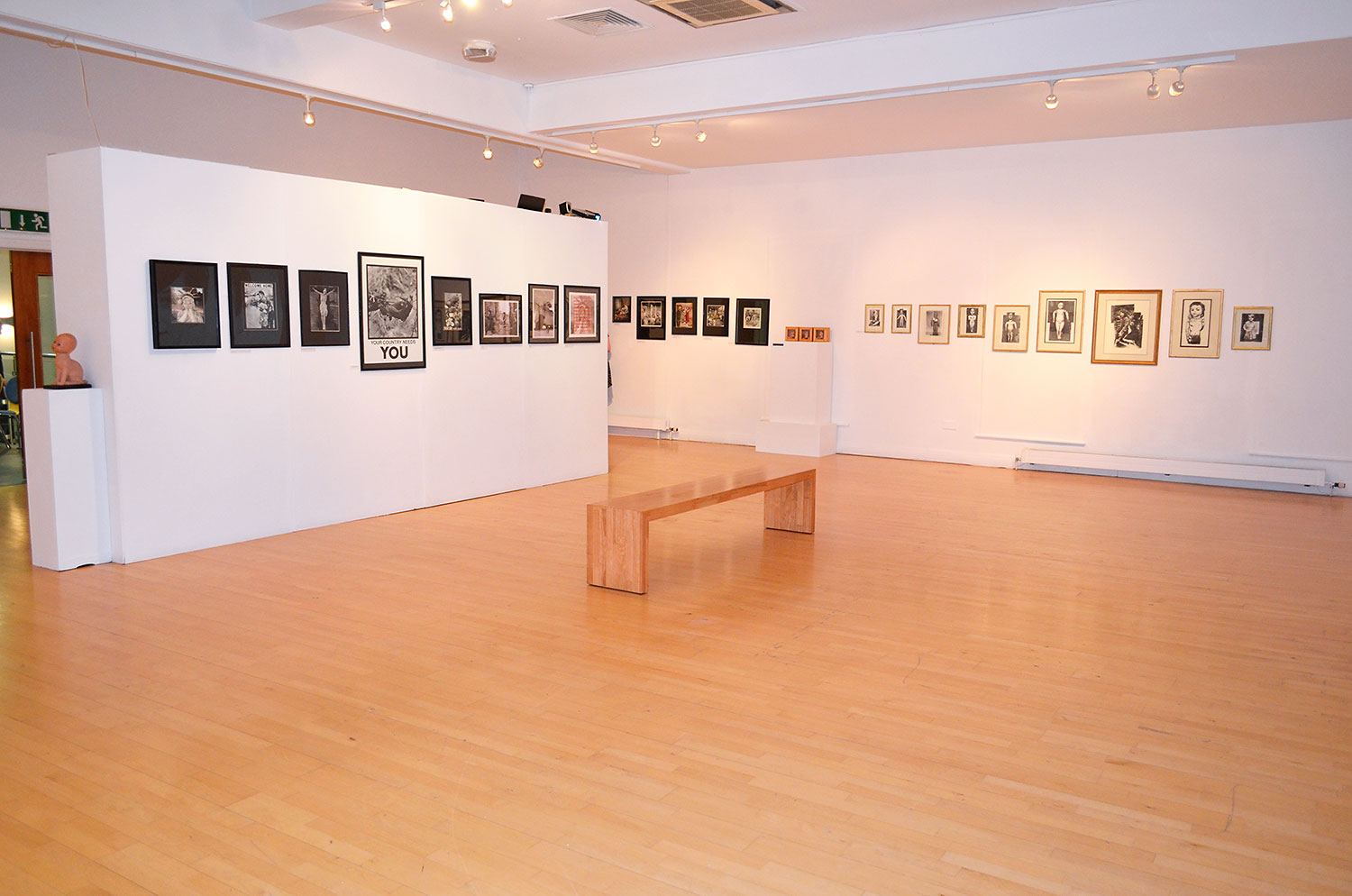 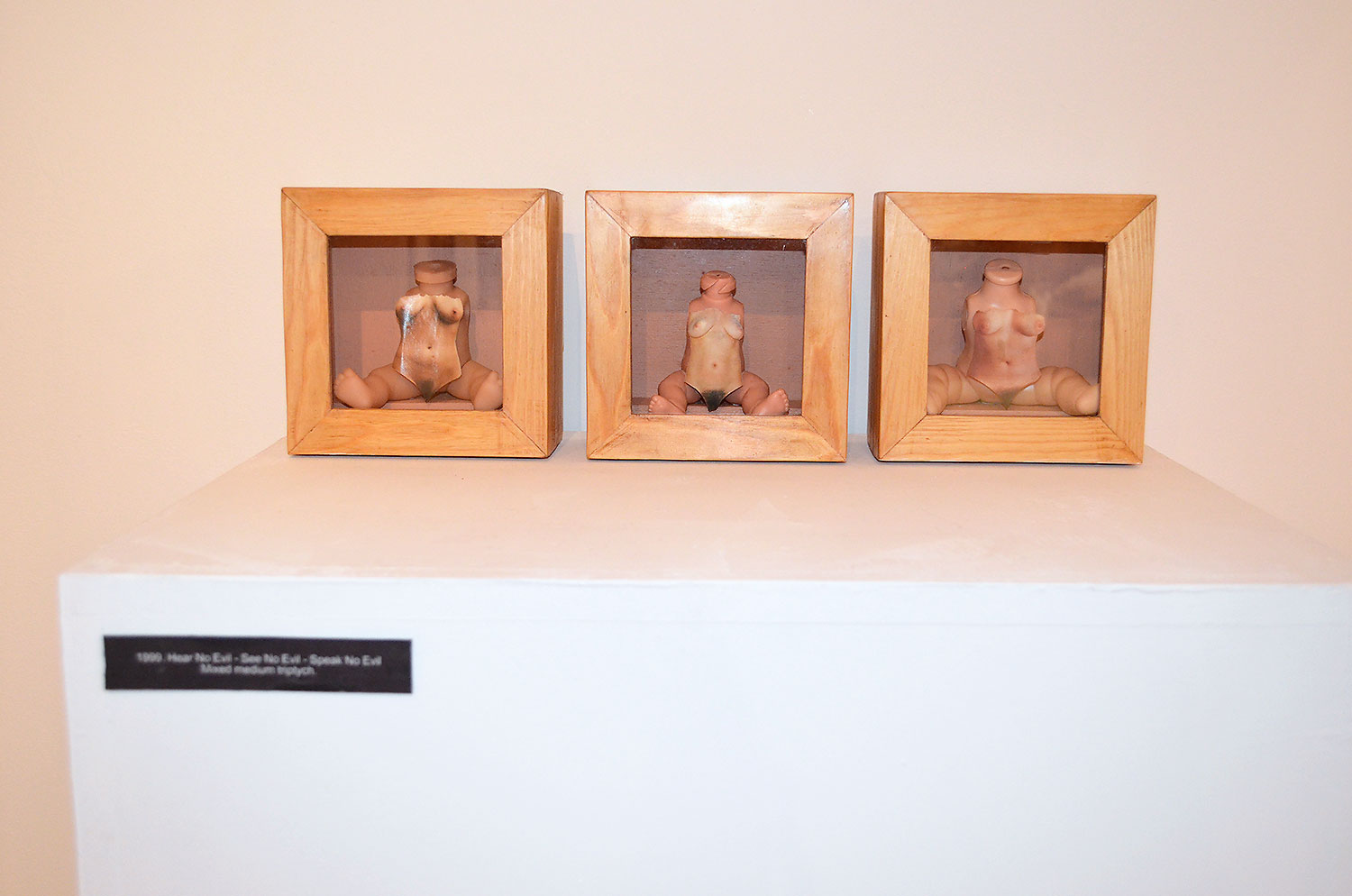 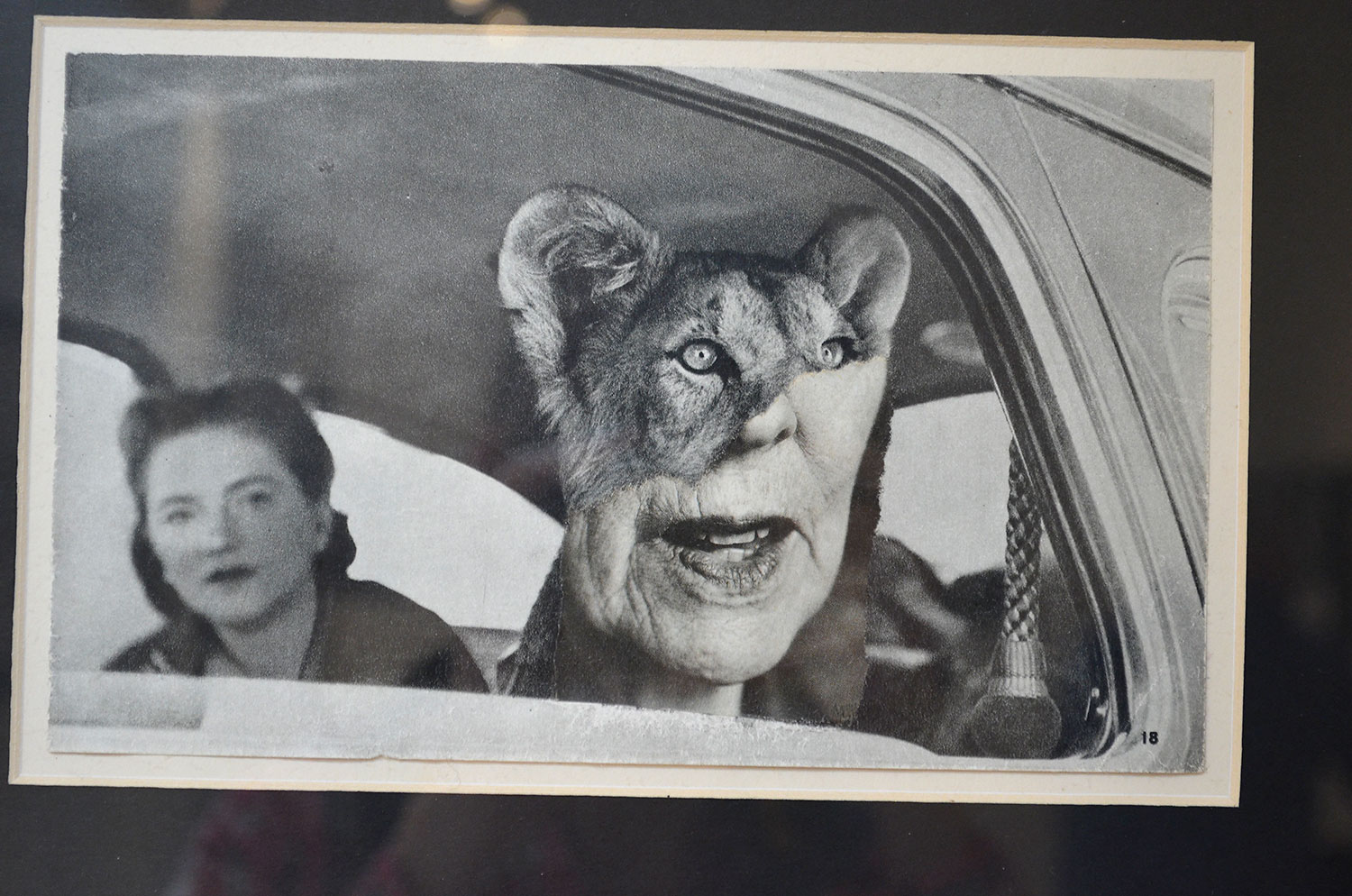 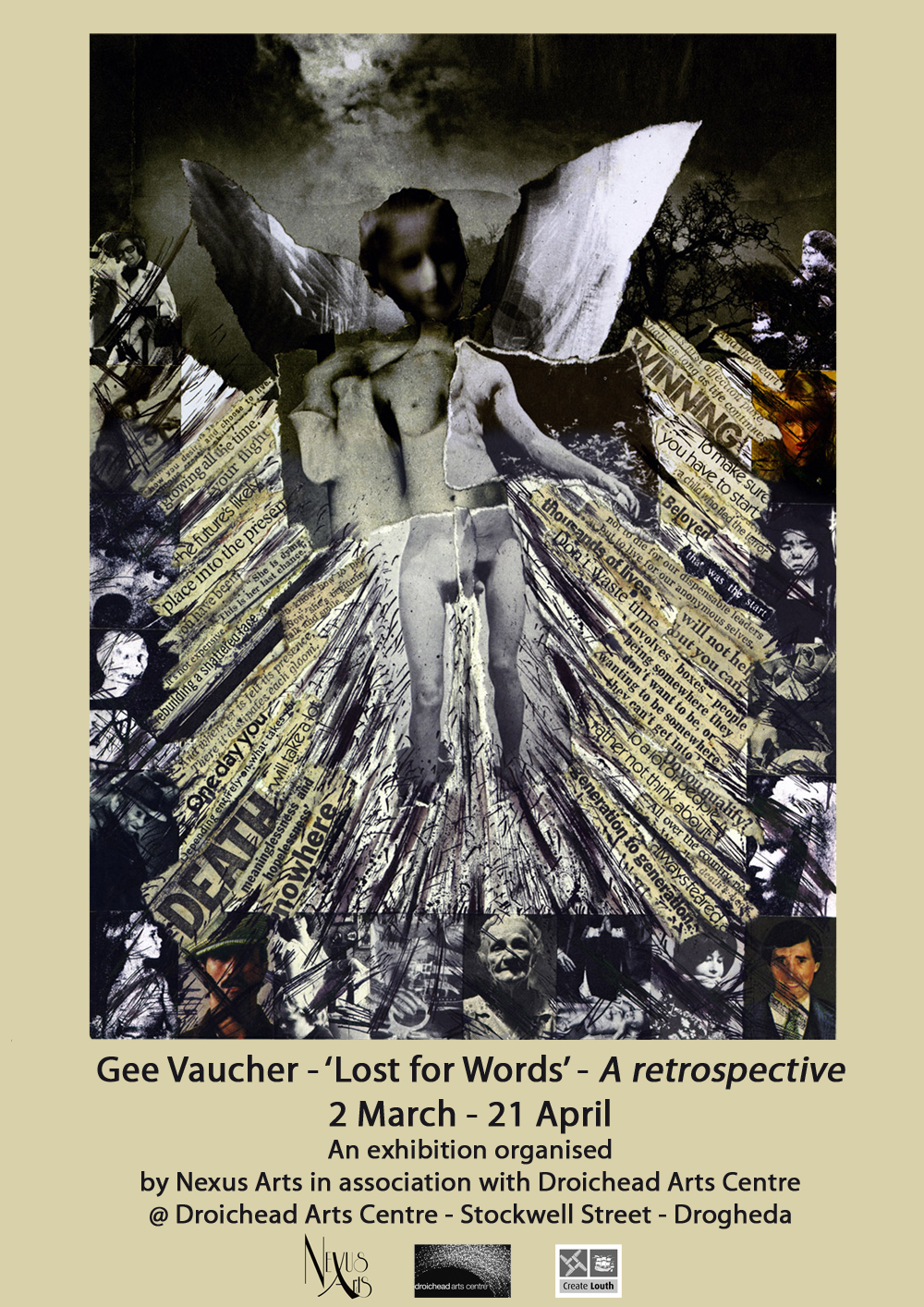 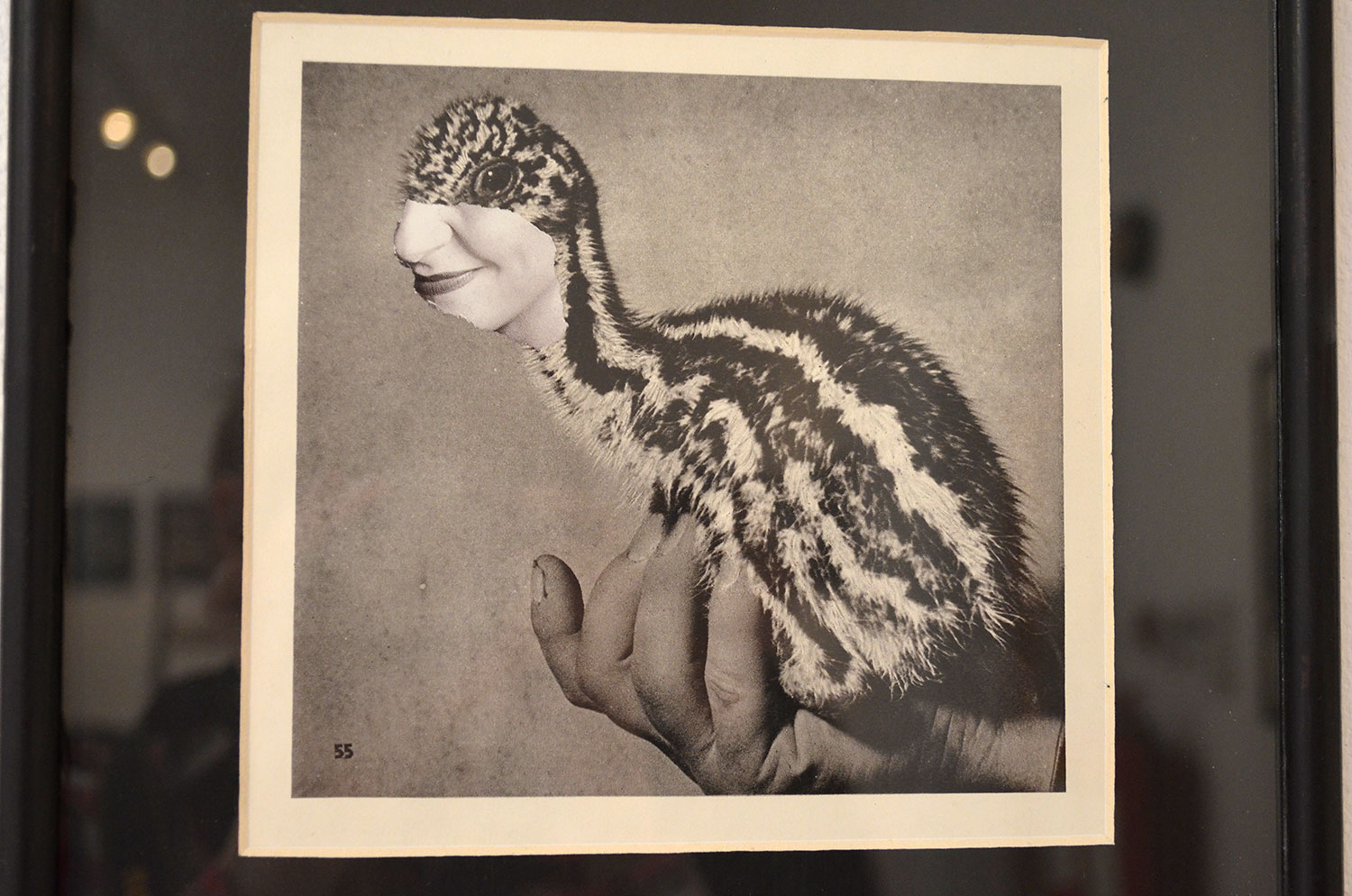 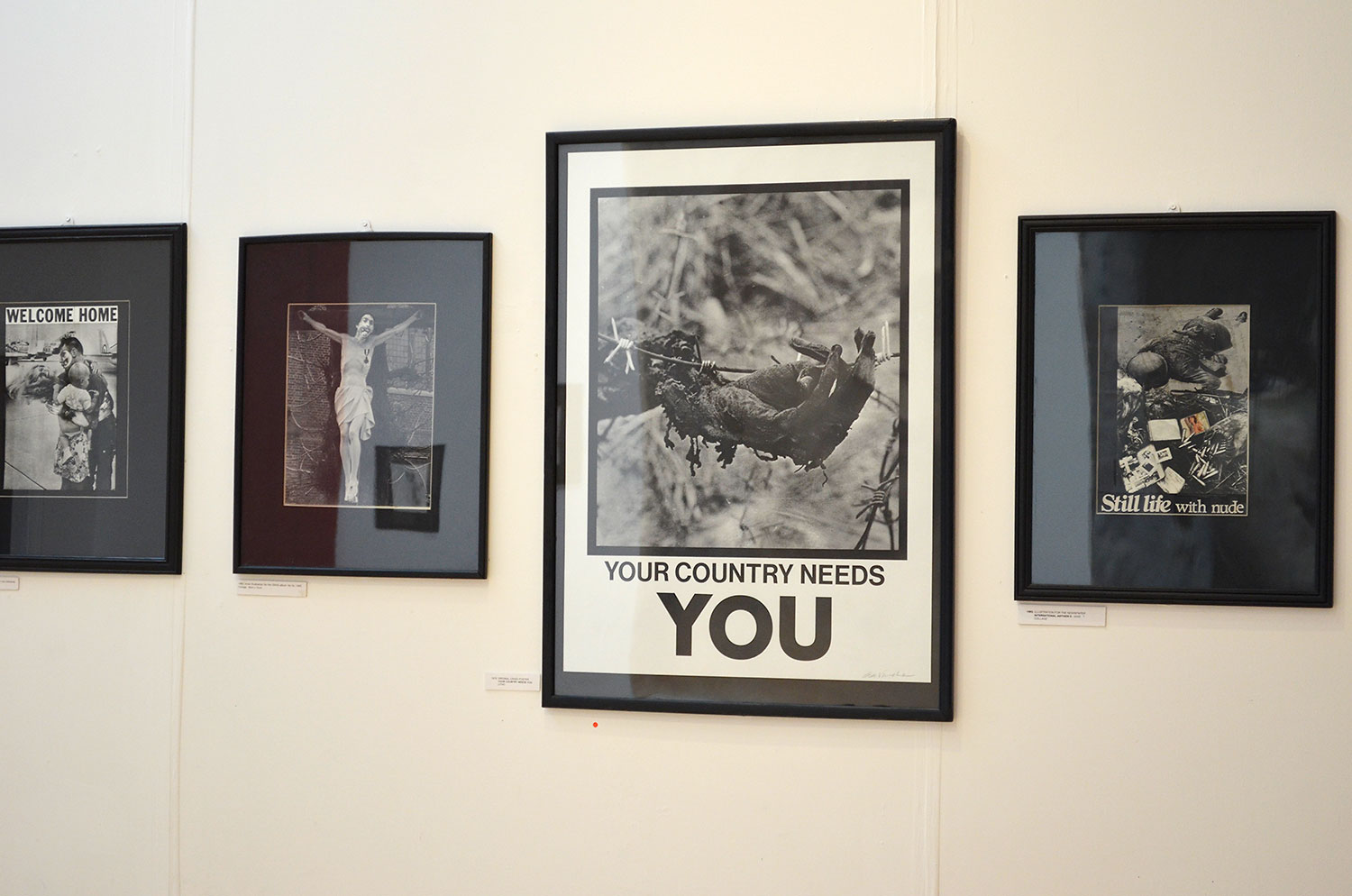 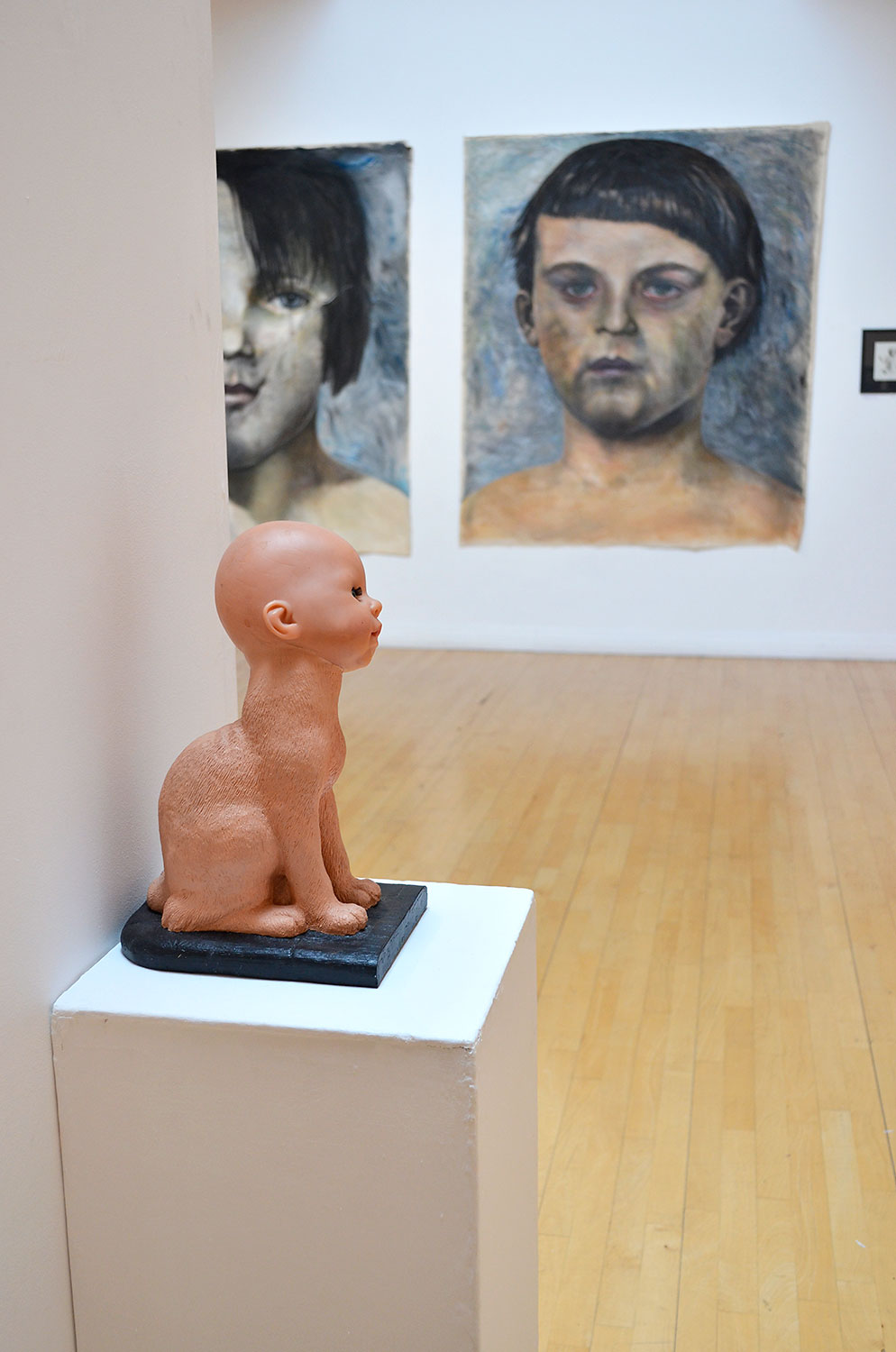 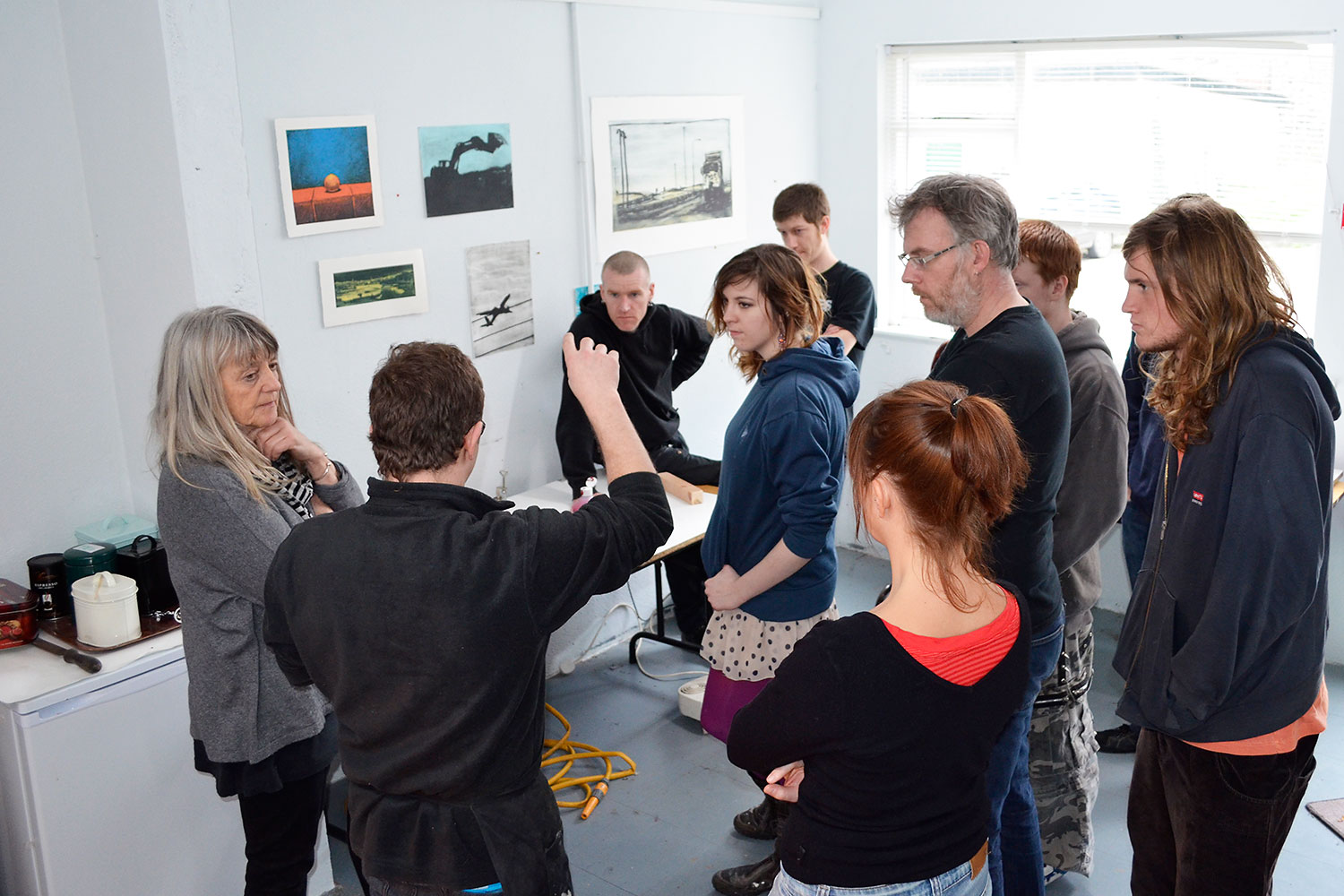 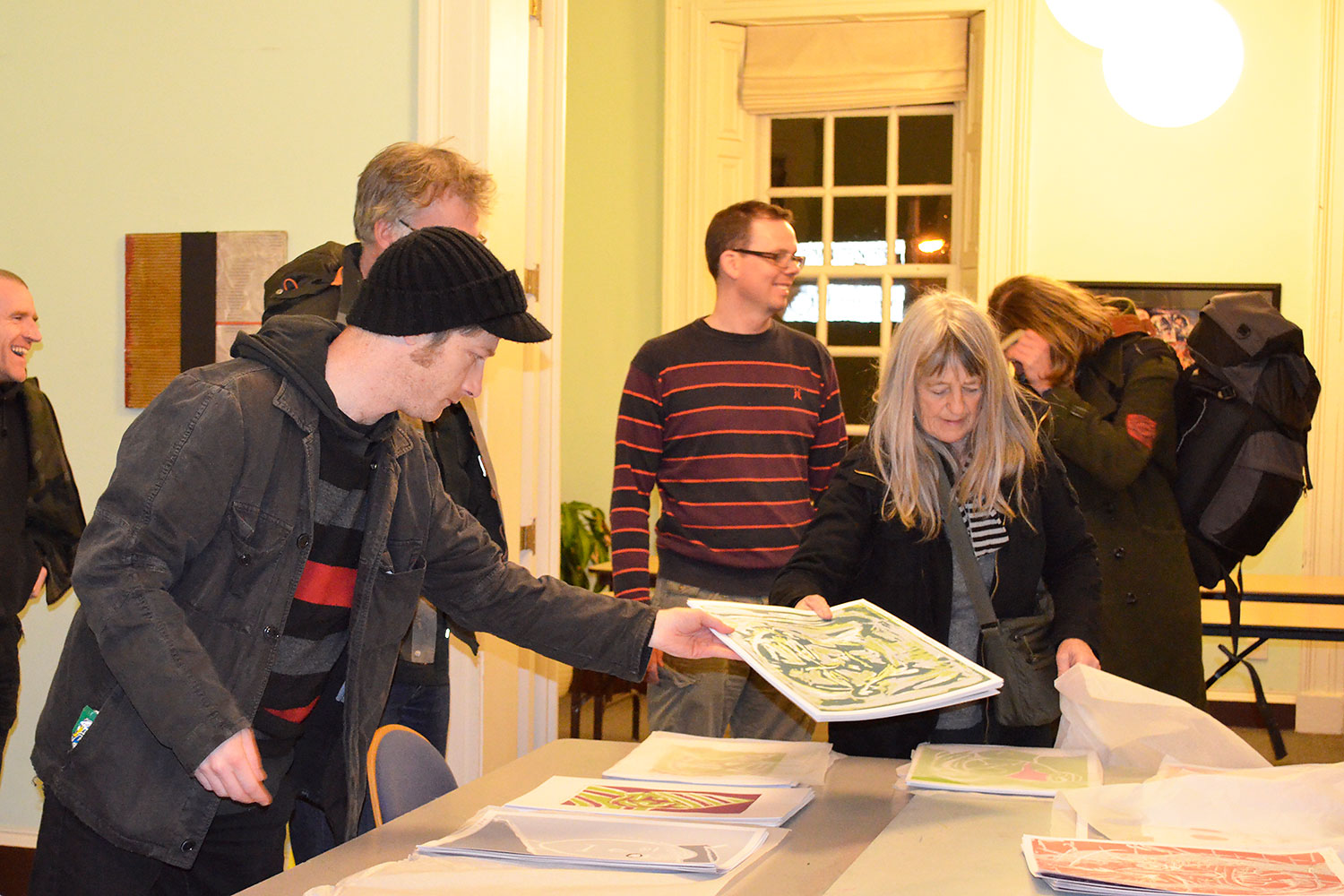