The Nexus Arts Projects, developed in reaction to the growing number of commercial buildings which had become empty in and around Drogheda’s town centre. It was the aim of this project to re-enliven and re-occupy these empty spaces, by asking a number of selected artists to produce work in response to the spaces they occupy. The project also aimed to create a dialogue between the local visual artists and the town itself. The resulting artwork ranged from Mixed Media Installation to Video.

The pilot, Nexus Arts Project 1 was officially launched on Thursday 11th February 2010, at 112 West Street and was an overwhelming success. Overall approximately 130 people attended the opening, and walking tours of the artwork on display were provided by the members of the Nexus Arts team. The mayor Micheal O’ Dowd officially opened the launch to a large crowd, and a performance on the night by Derek Mc Cluskey literally stopped traffic on Shop Street as spectators slowed to view what was happening. 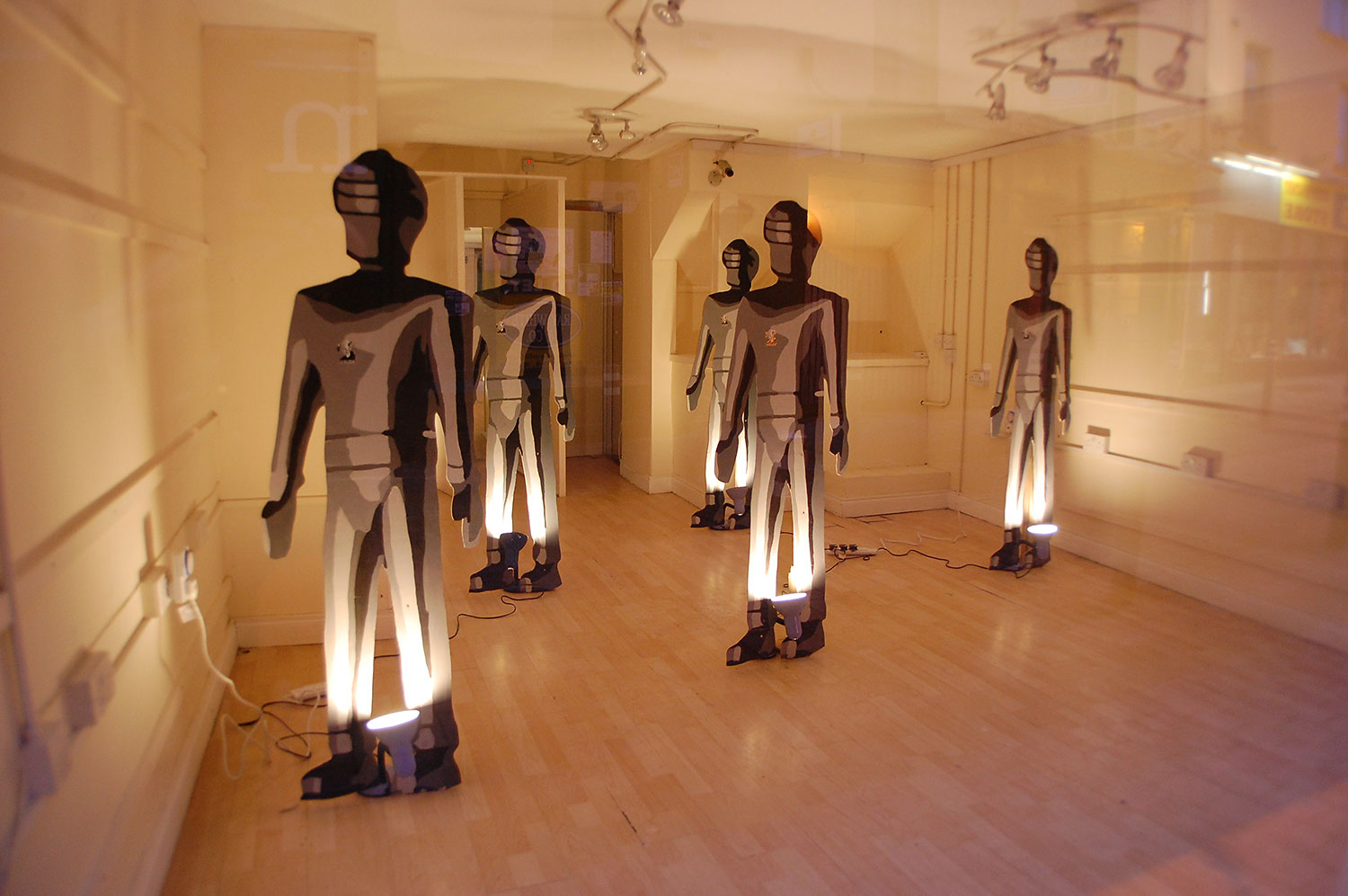 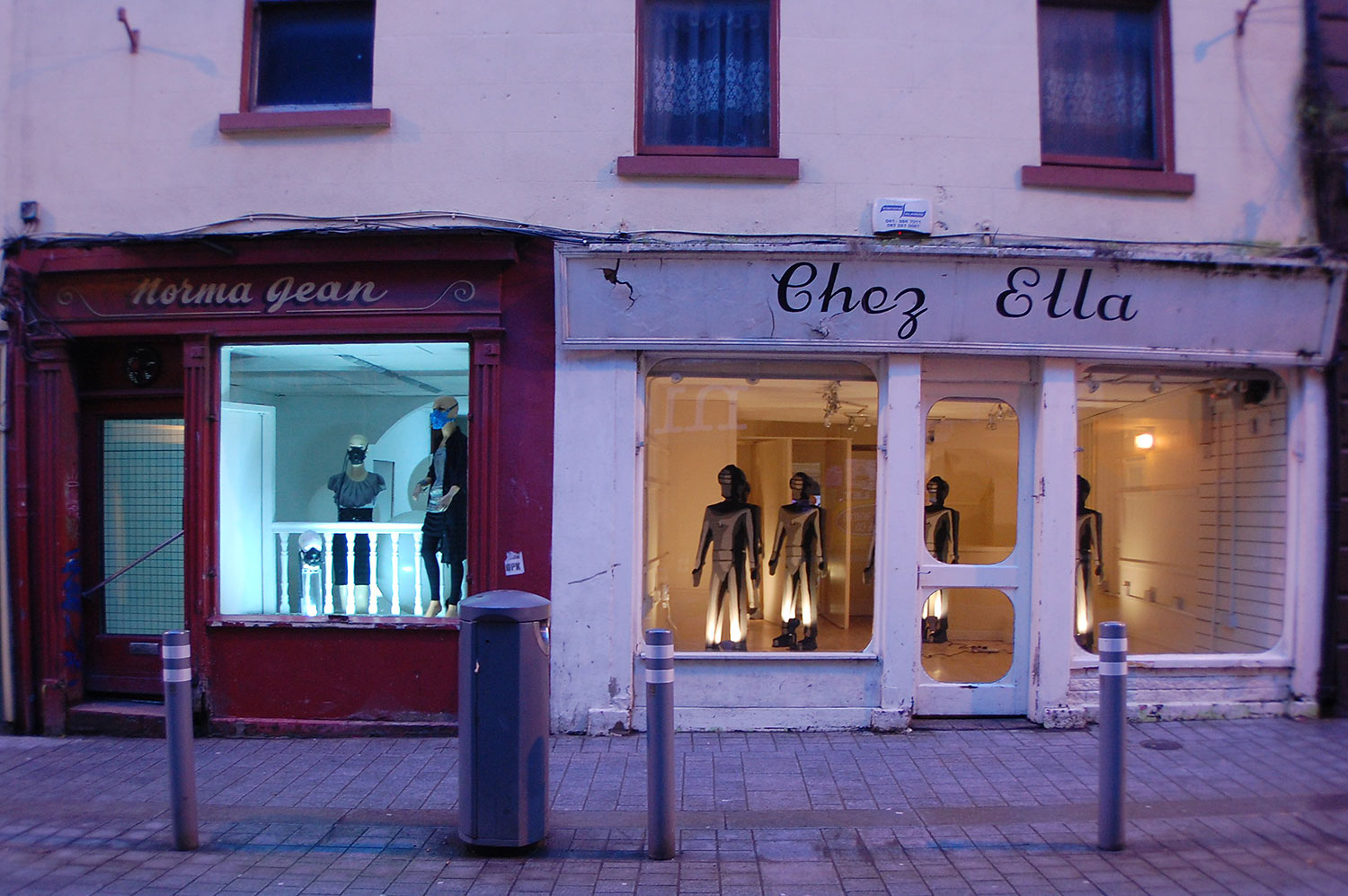 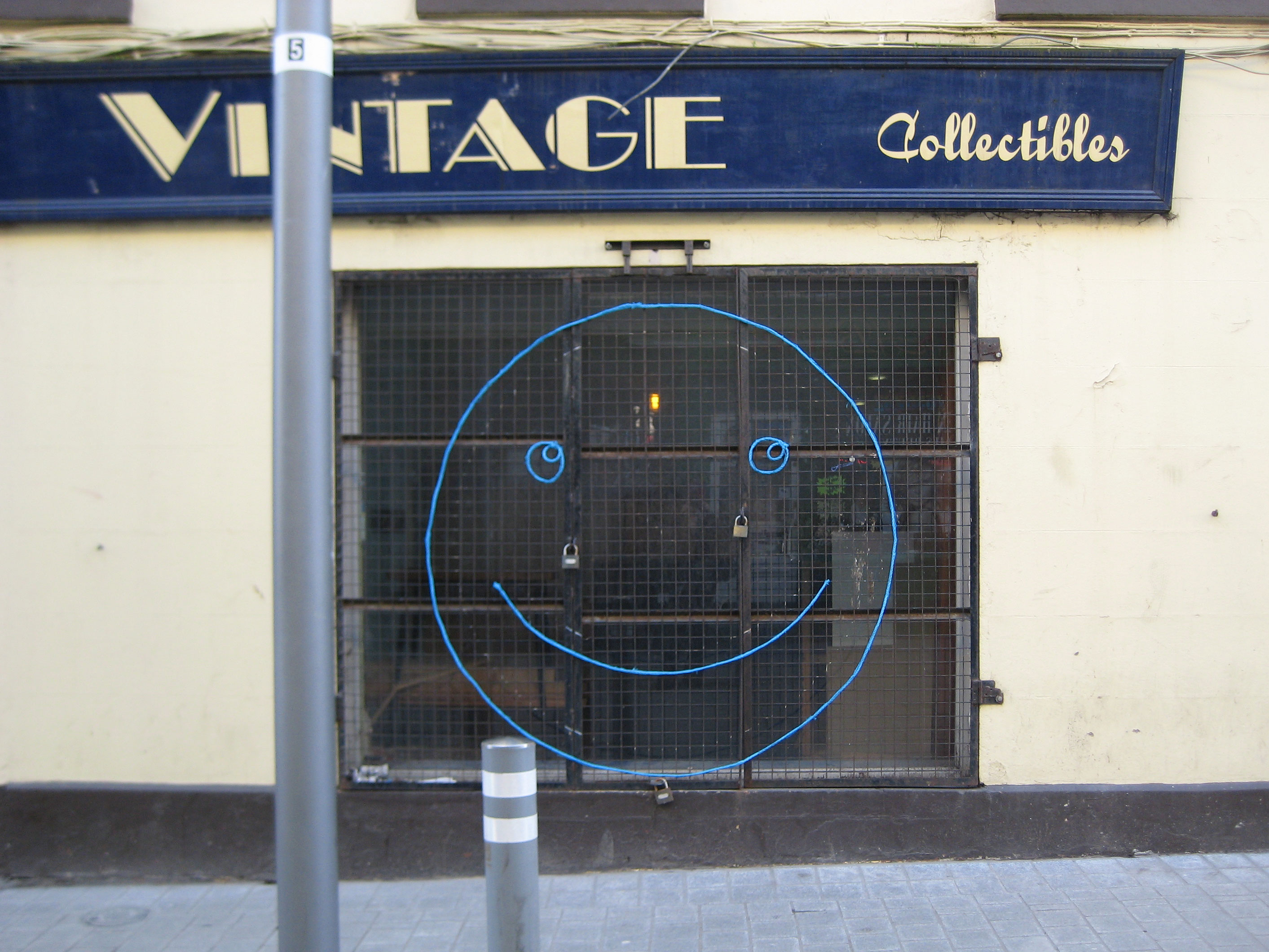 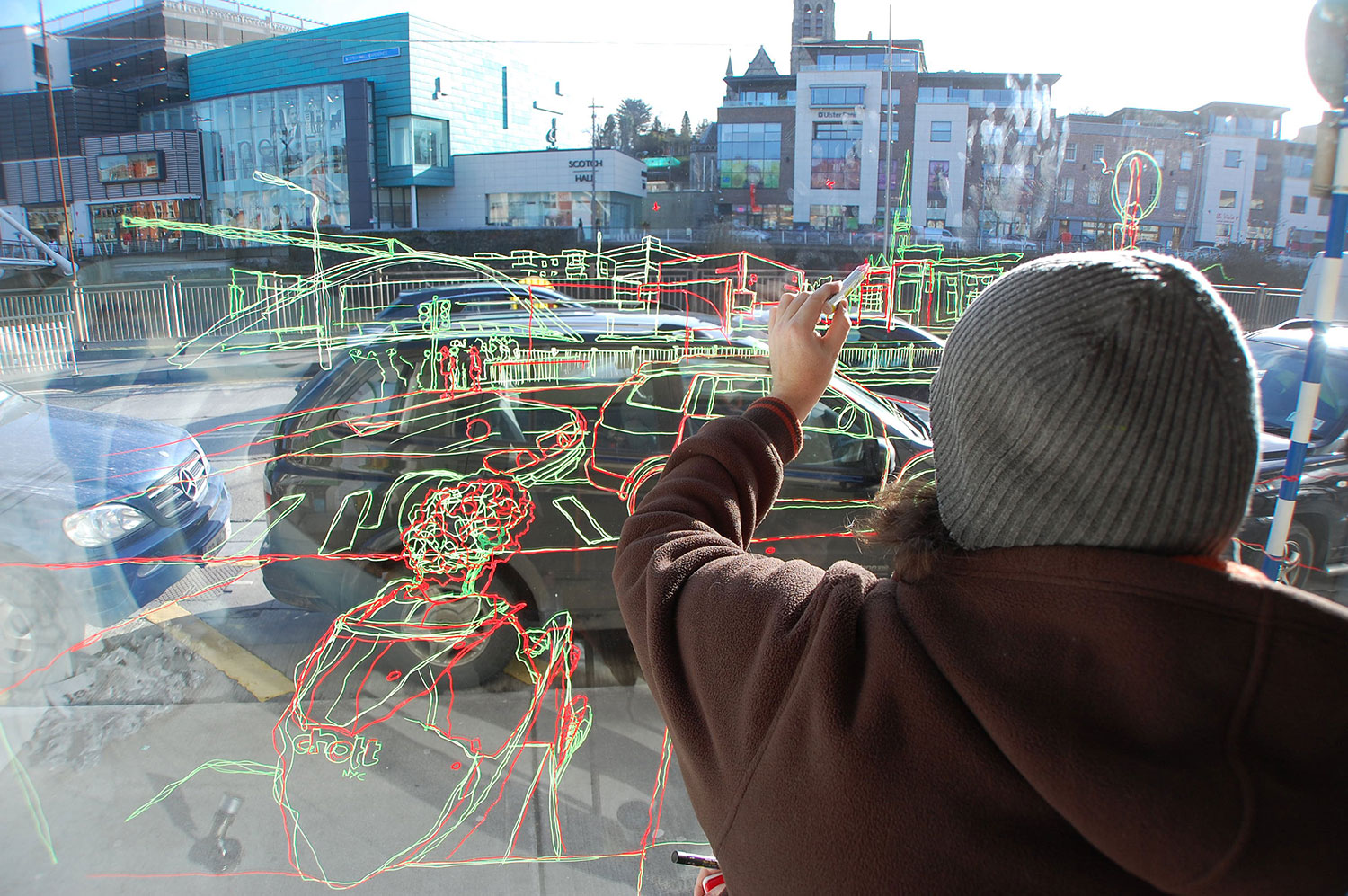 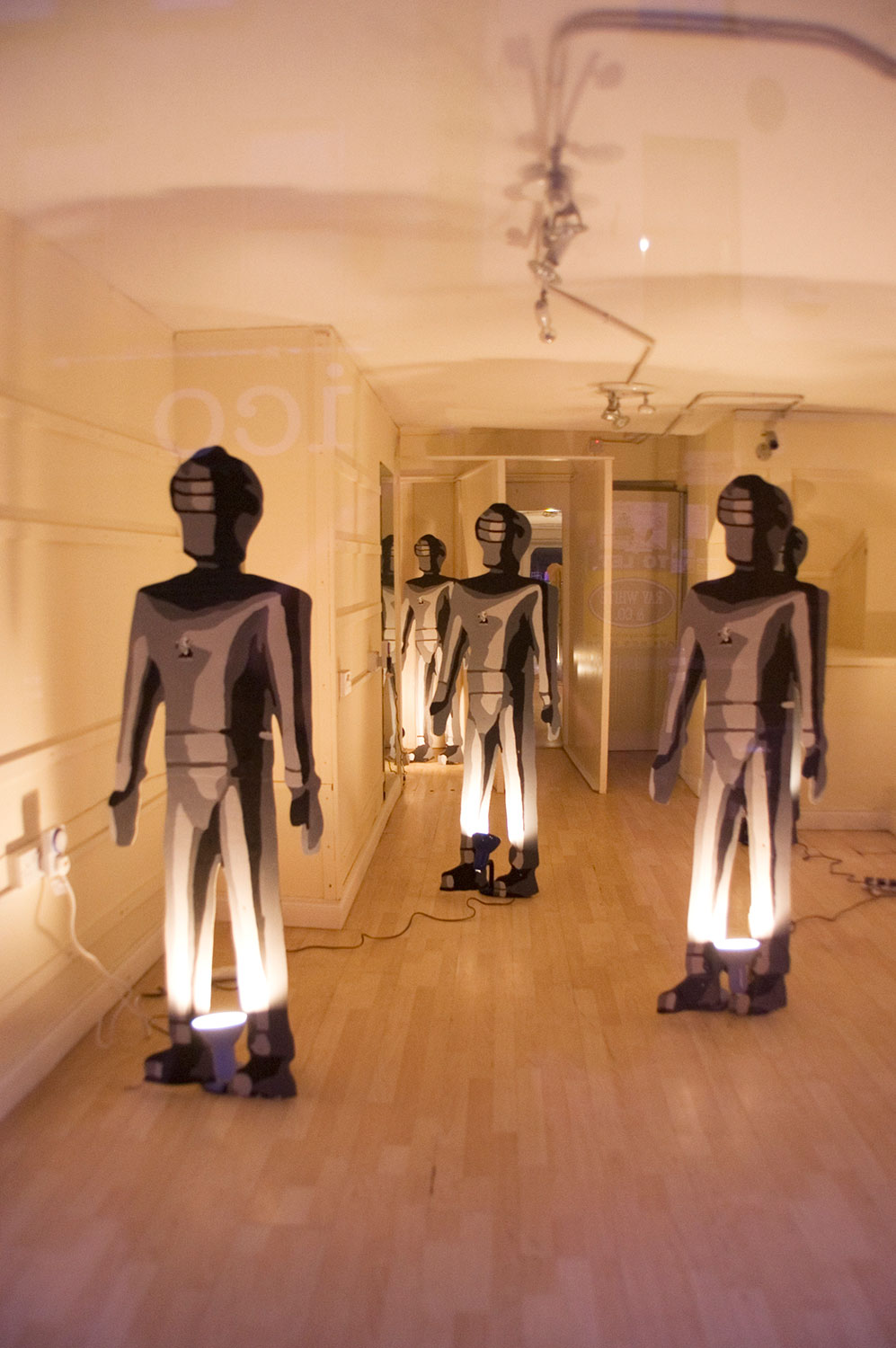 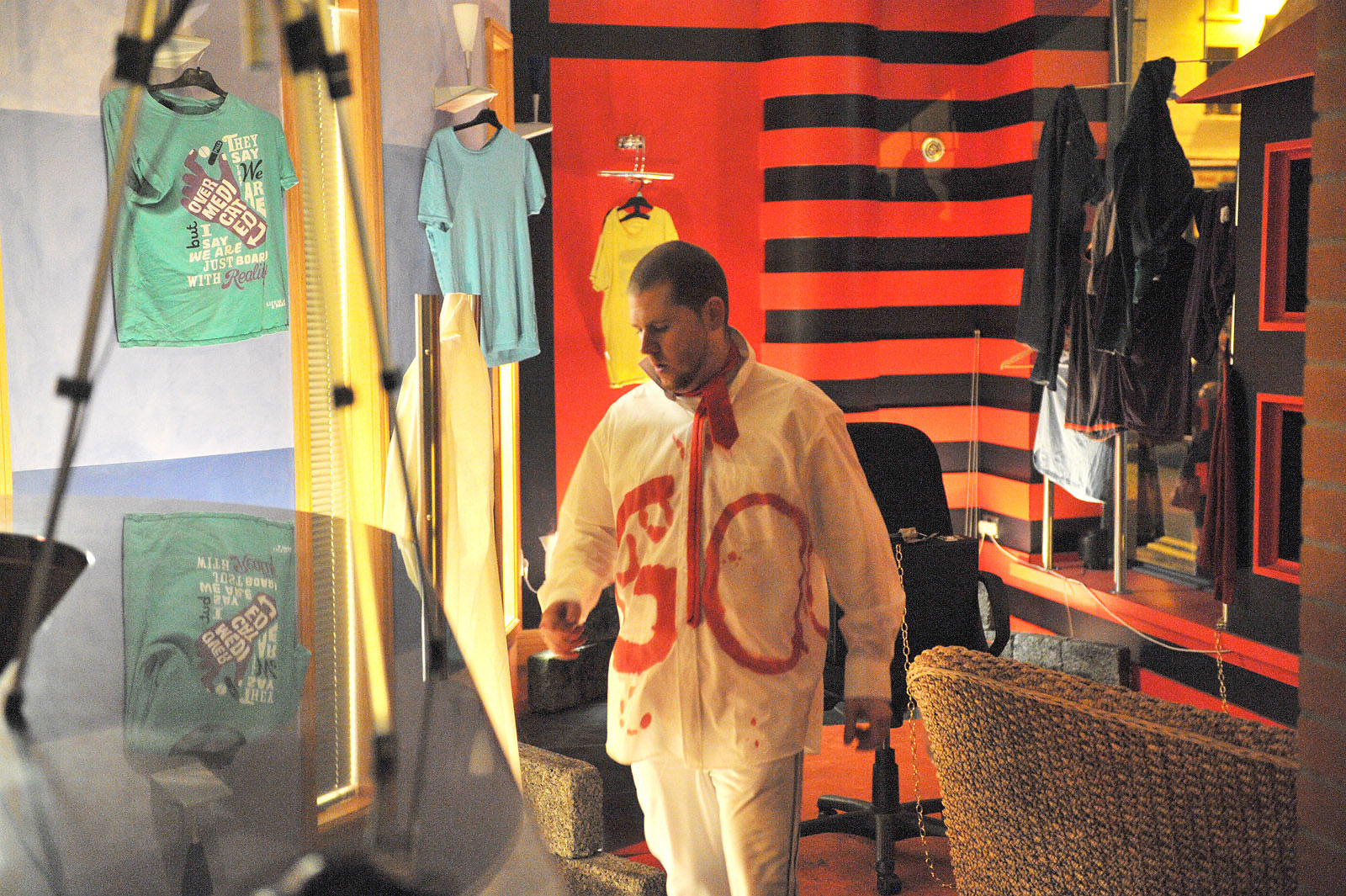 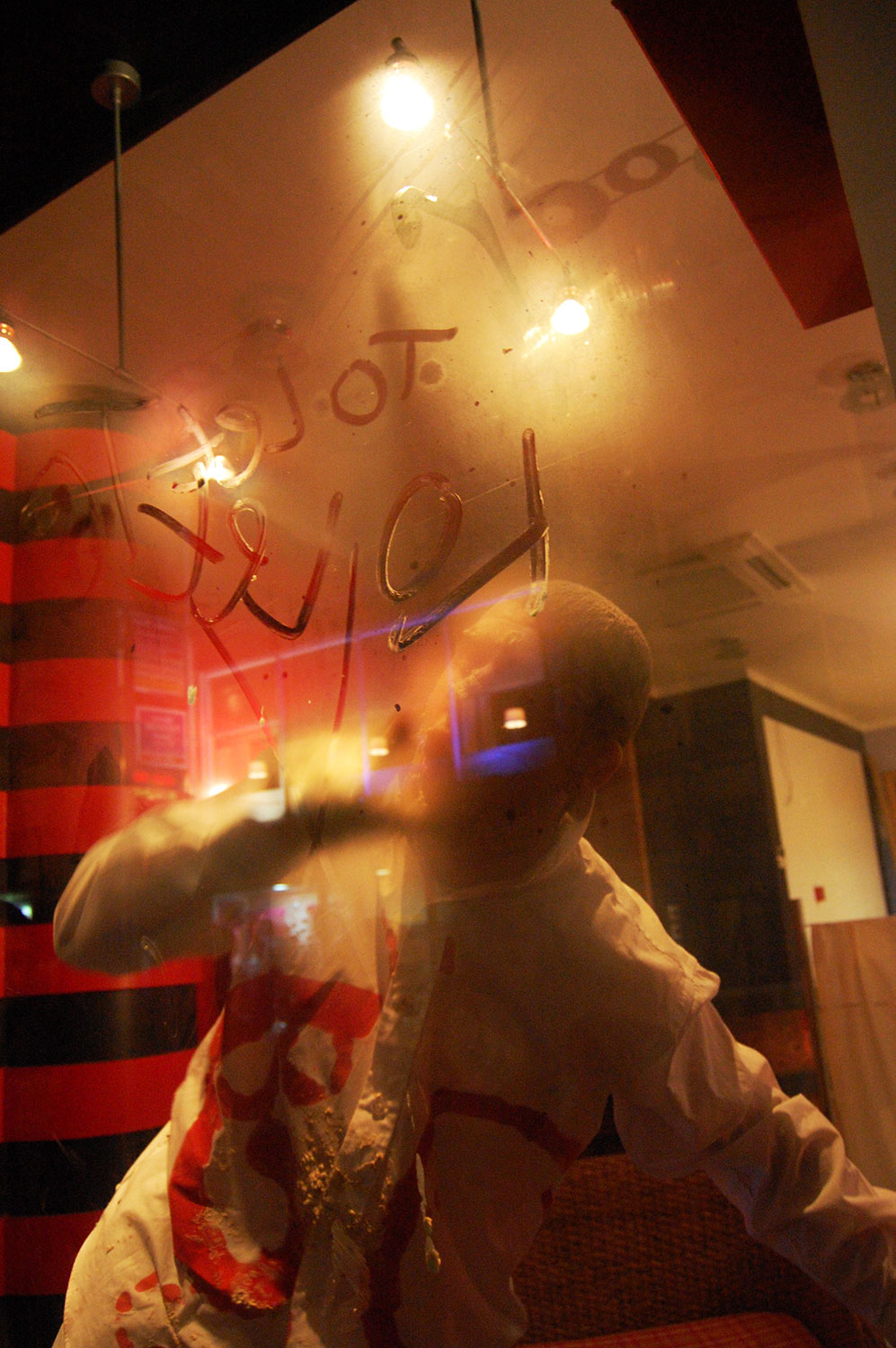 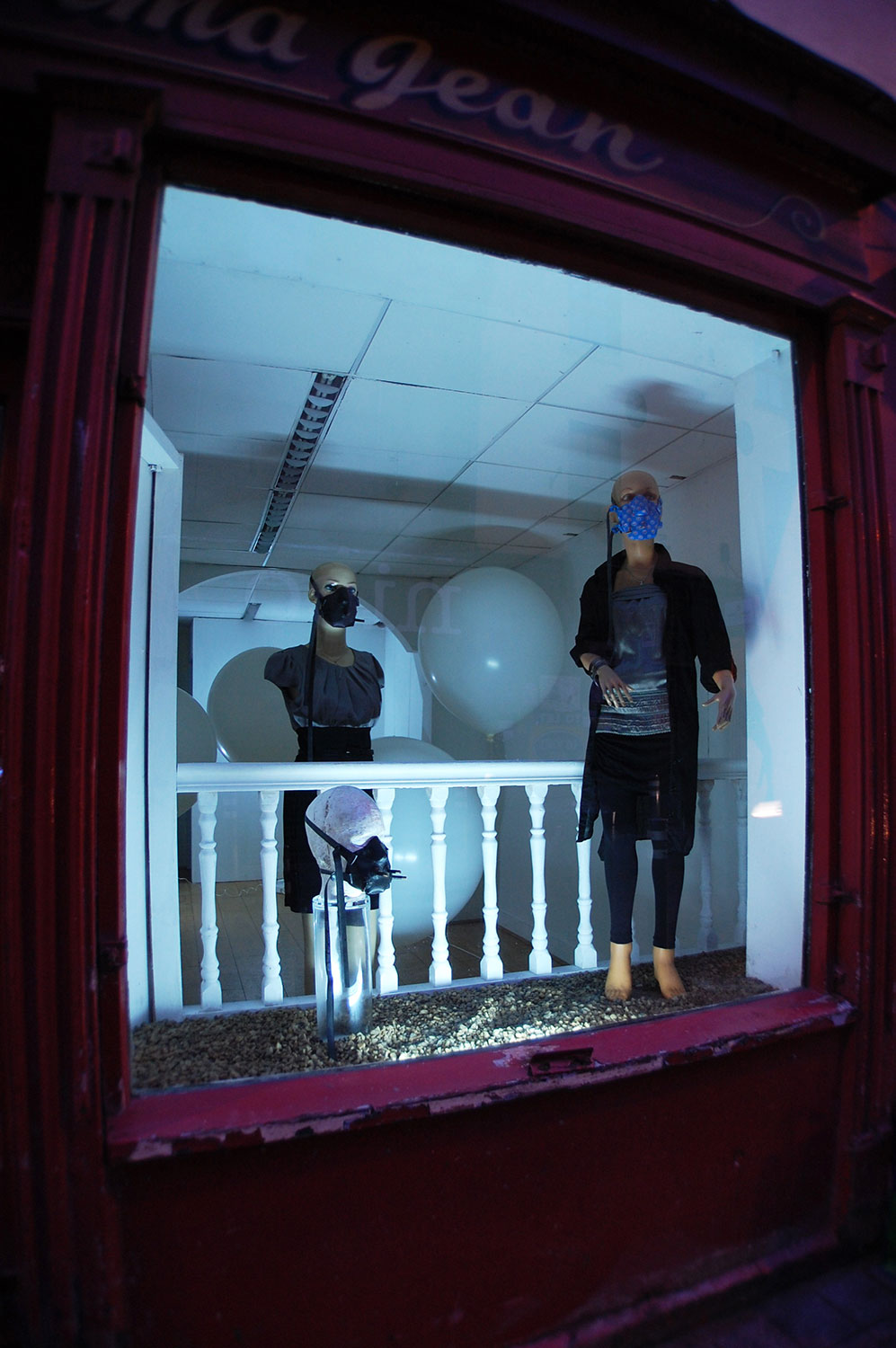 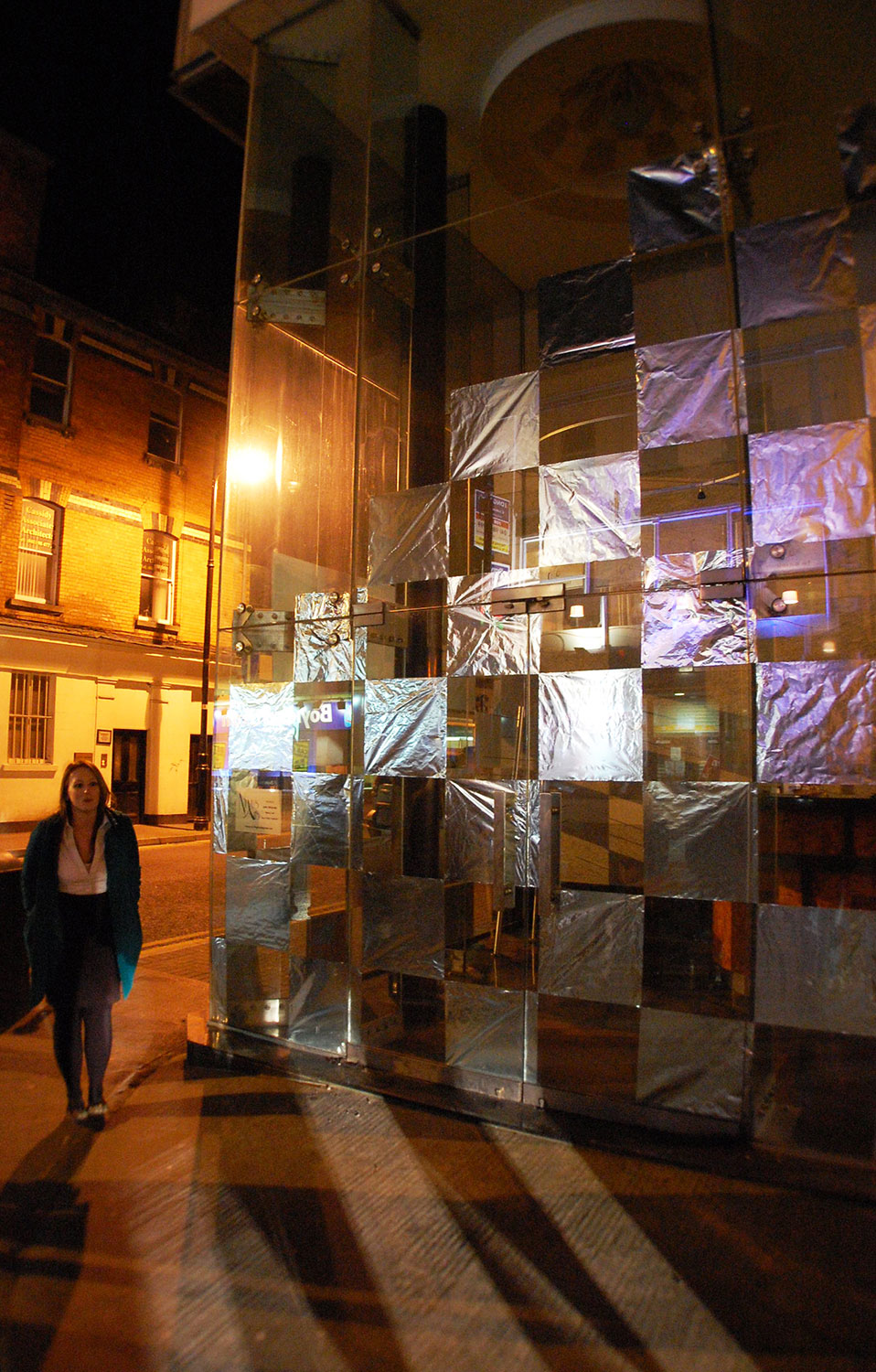