The Nexus Arts Projects, developed in reaction to the growing number of commercial buildings which had become empty in and around Drogheda’s town centre. It was the aim of these projects to re-enliven and re-occupy these empty spaces, by asking a number of selected artists to produce work in response to the spaces they occupied. These projects also aimed to create a dialogue between the local visual artists and the town itself. The resulting artwork ranged from Mixed Media Installation to Video.

Due to the overwhelming response from the public to the pilot  NeXus Art Project 1, a second phase of the project was launched on Thursday 22nd April 2010 in Barlow House, Narrow West Street, Drogheda. Over 150 people attended the opening, and a walking tour of the artwork on display was provided by Declan Kelly. The mayor of Drogheda, Cllr. Micheal O’ Dowd and Cllr Gerald Nash officially opened the launch to an outstanding reception from those present. 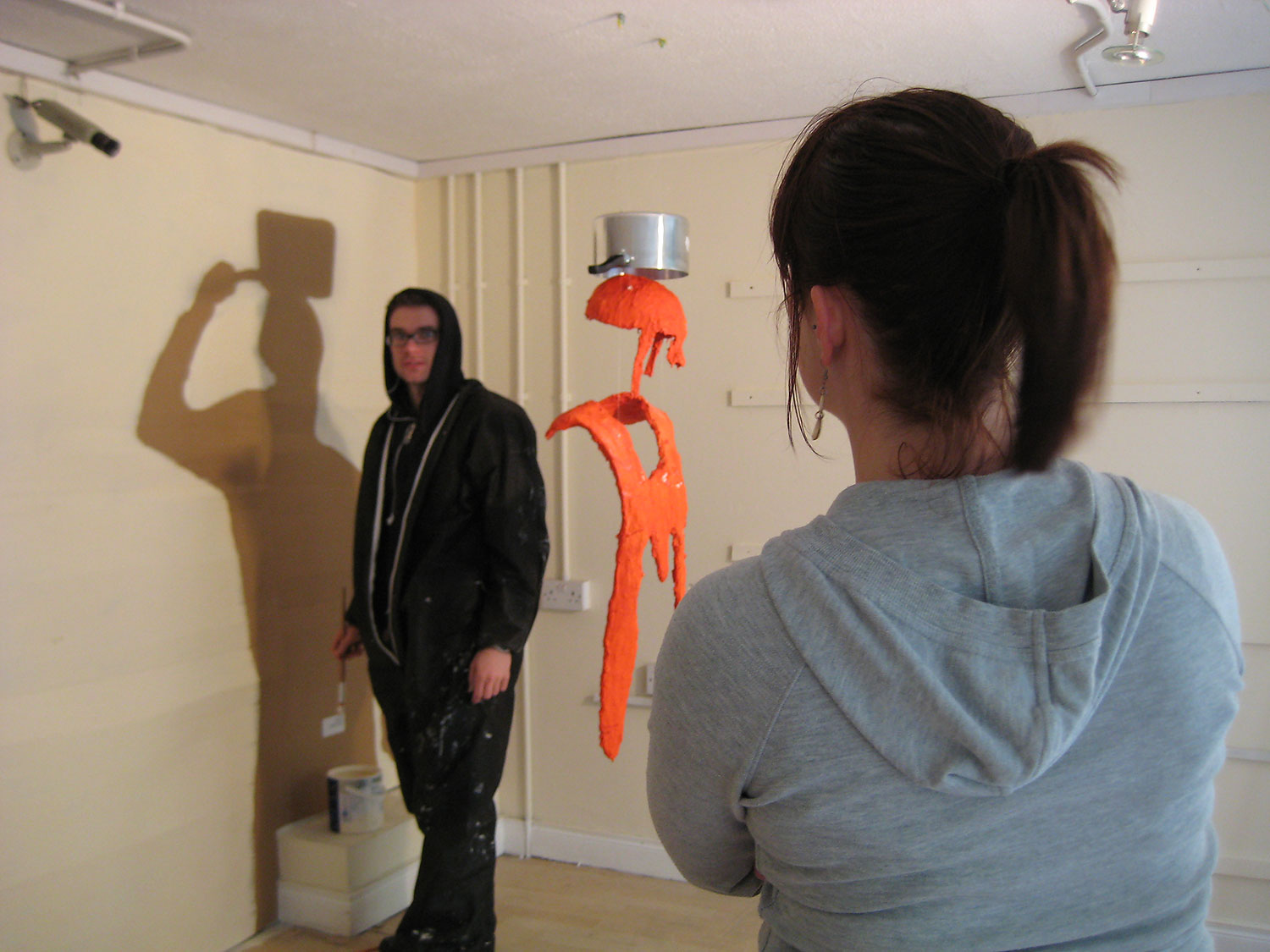 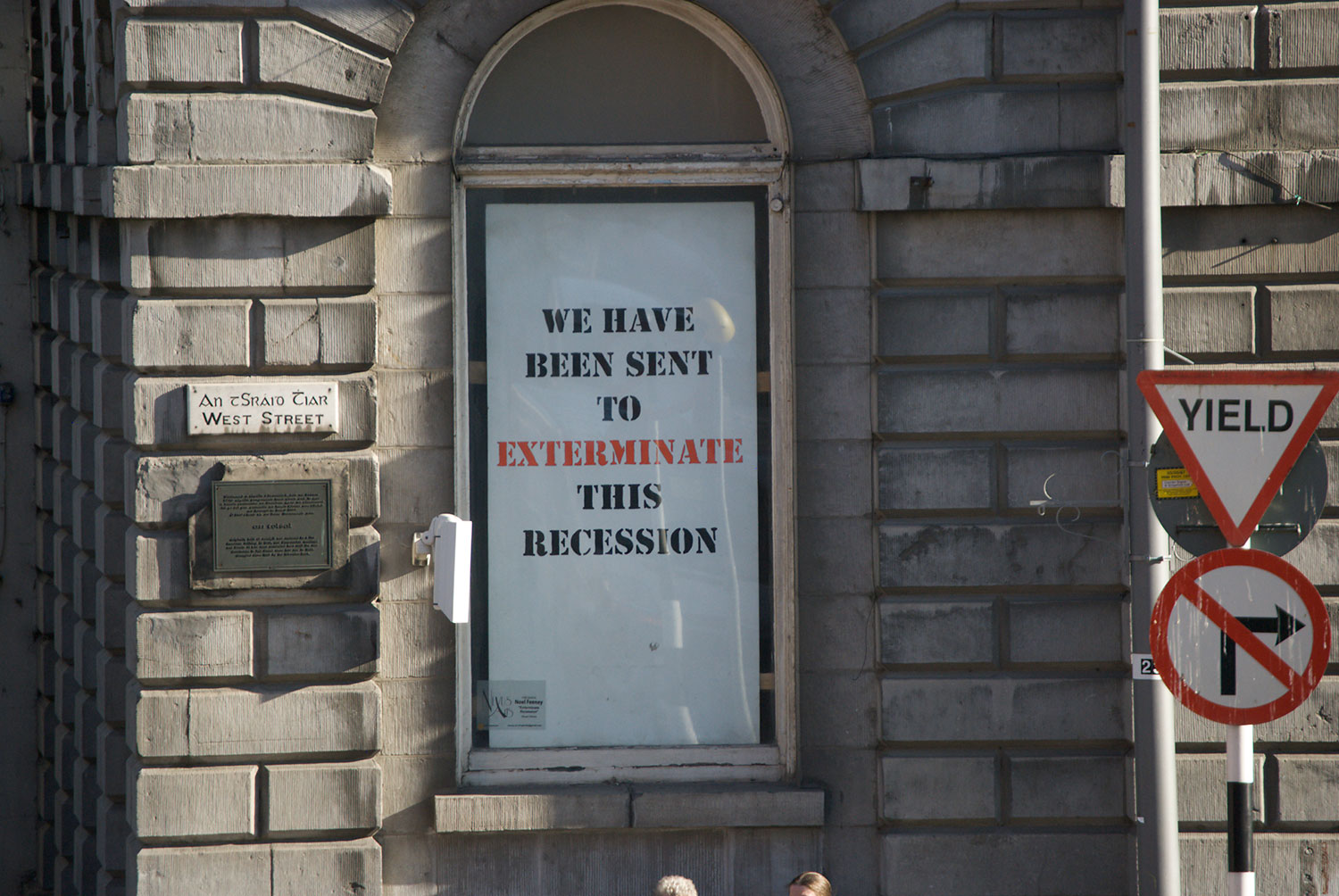 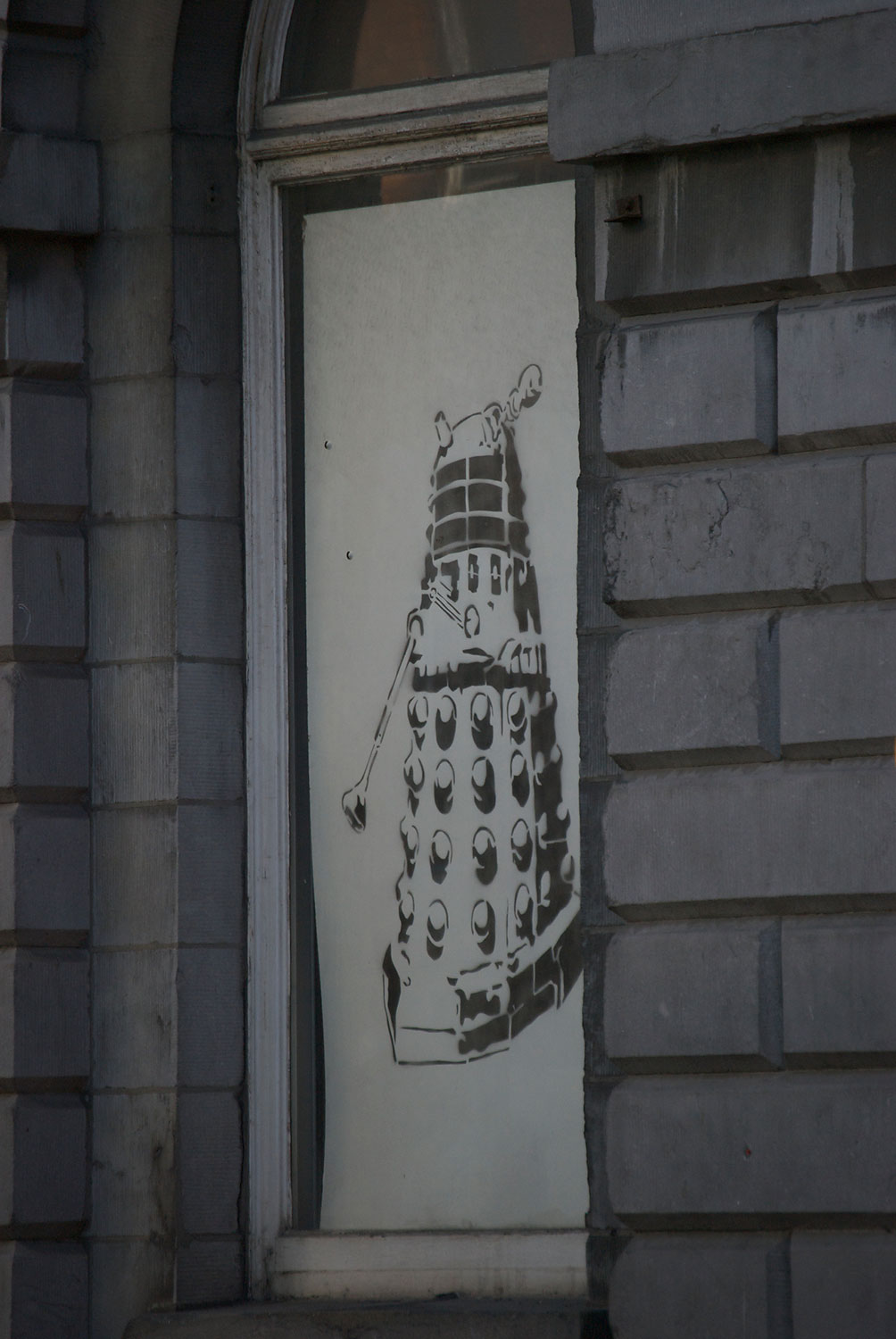 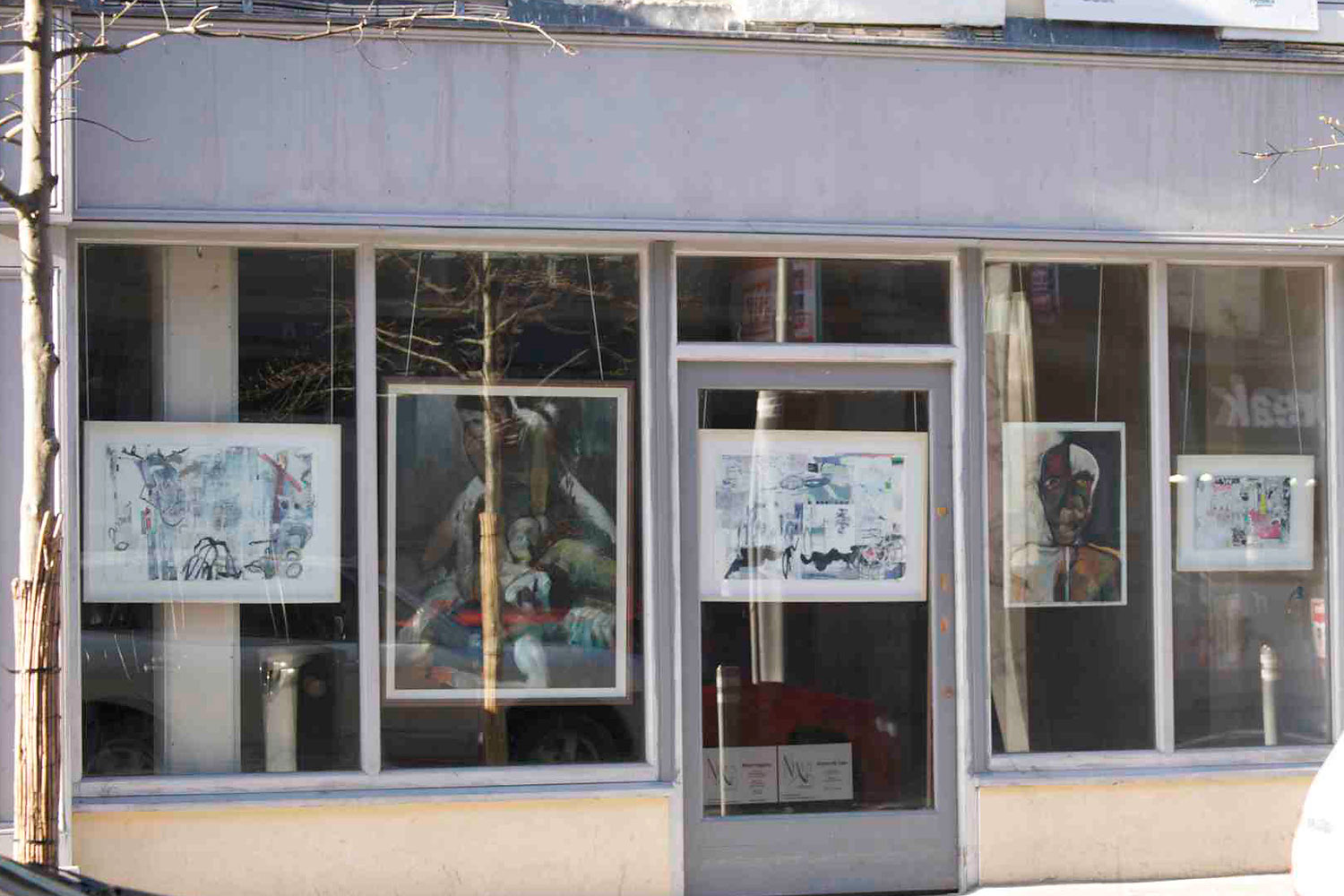 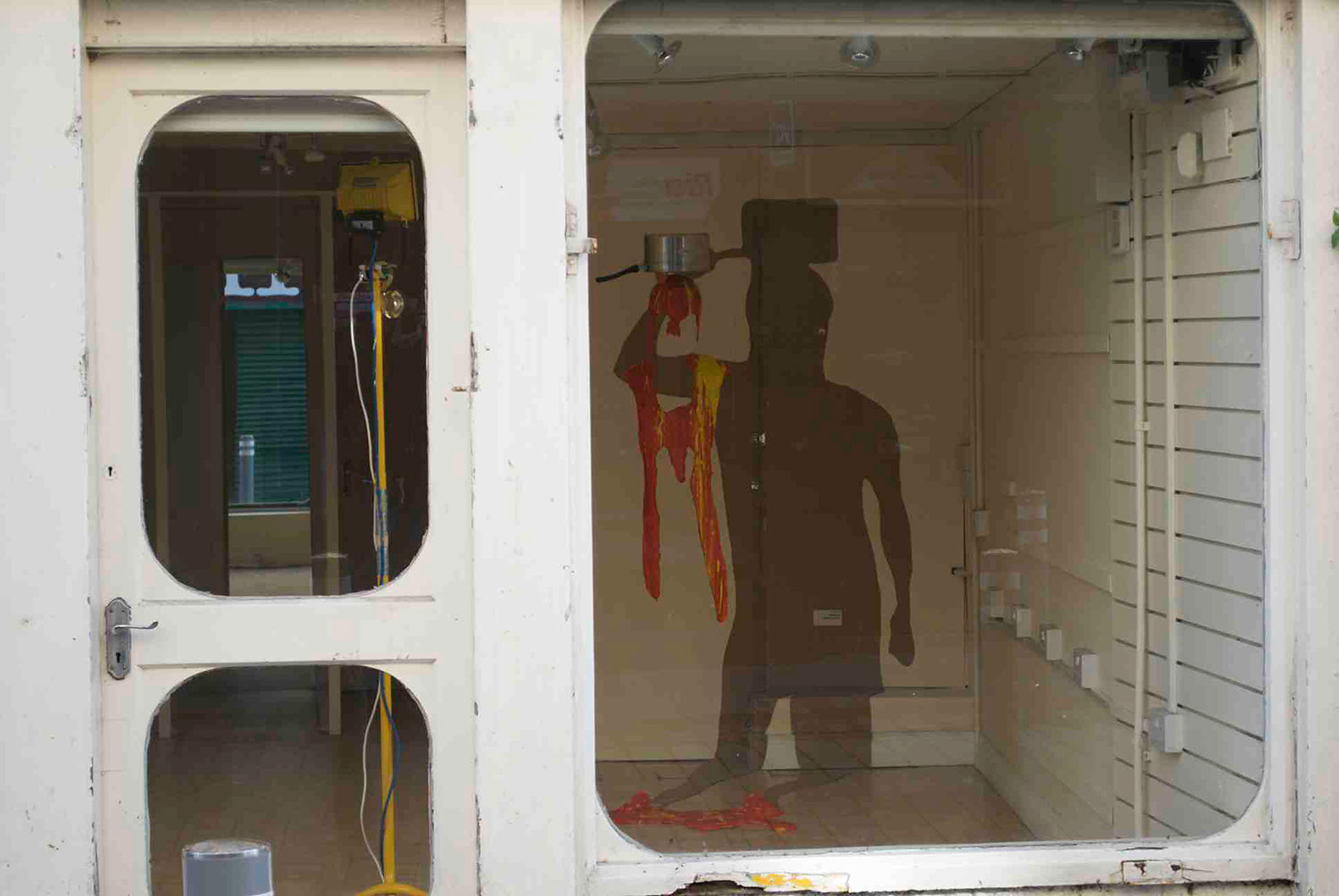 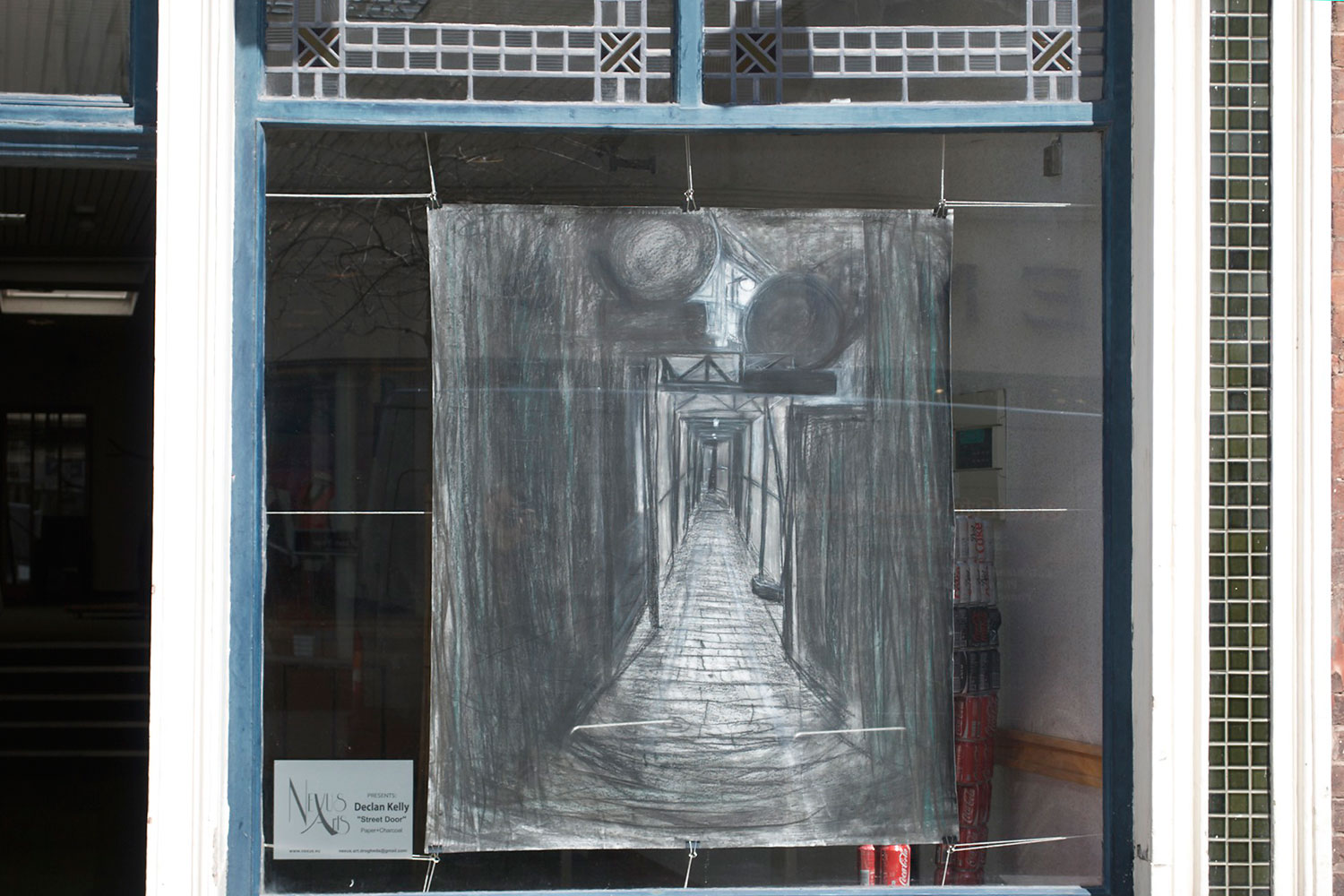 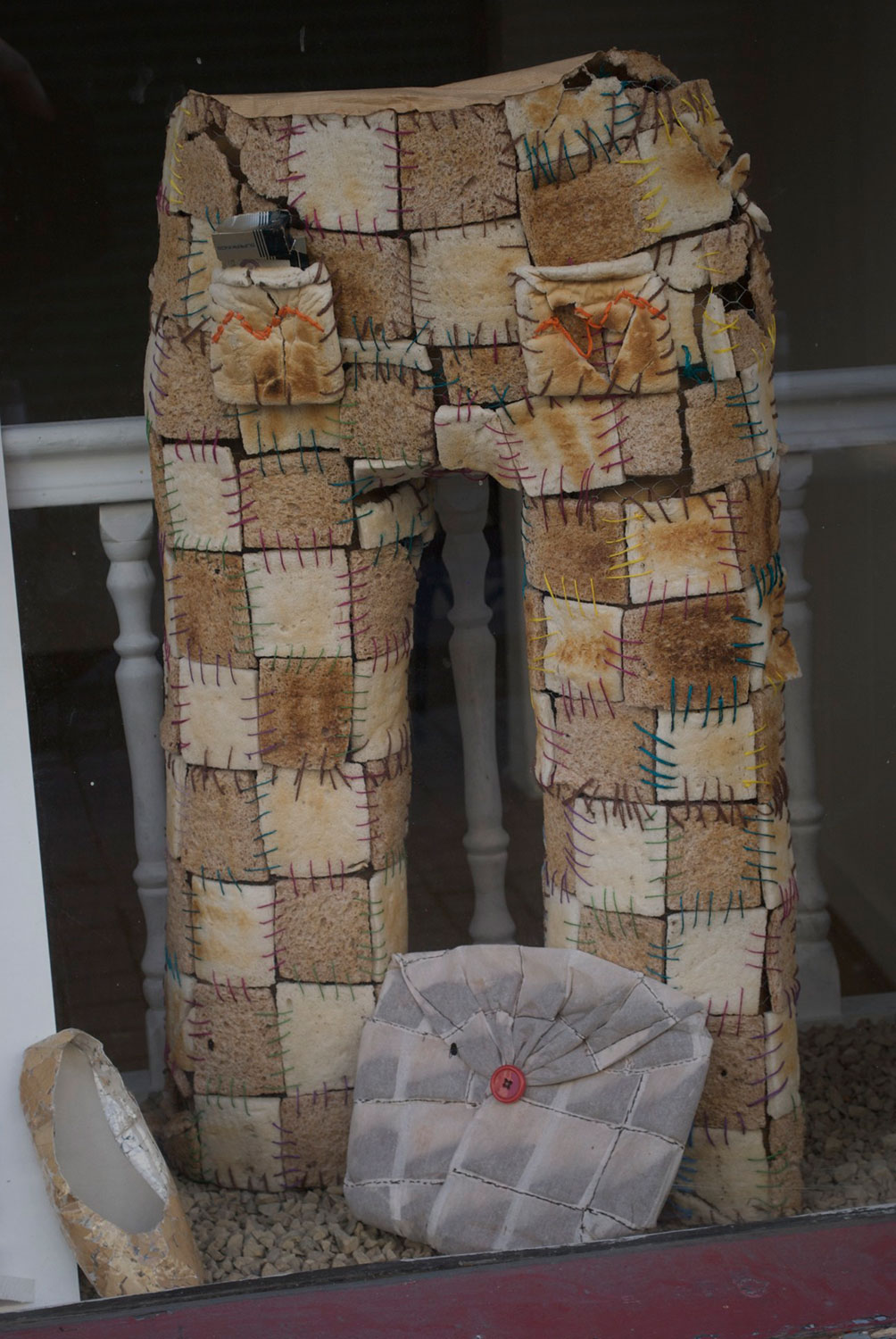 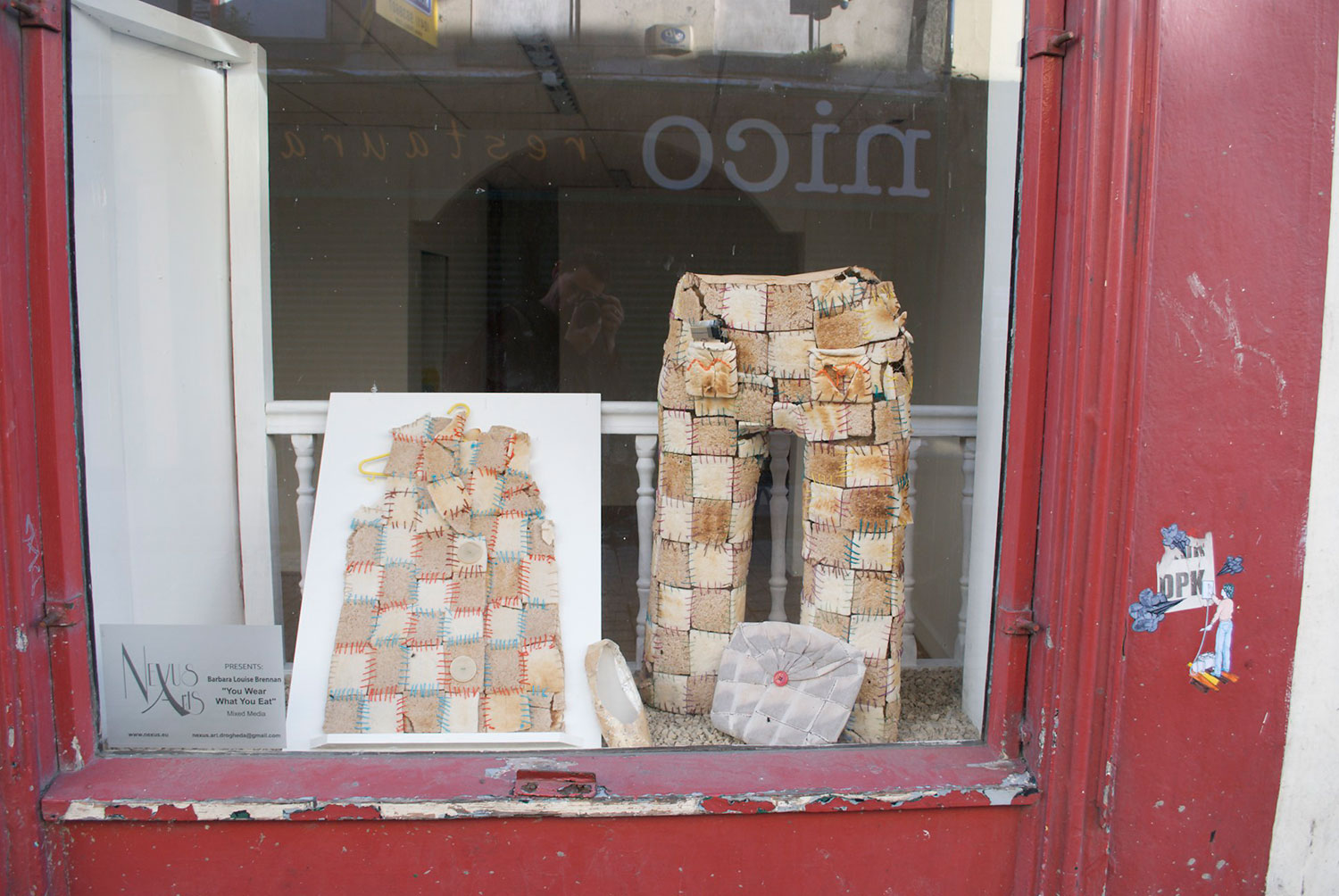 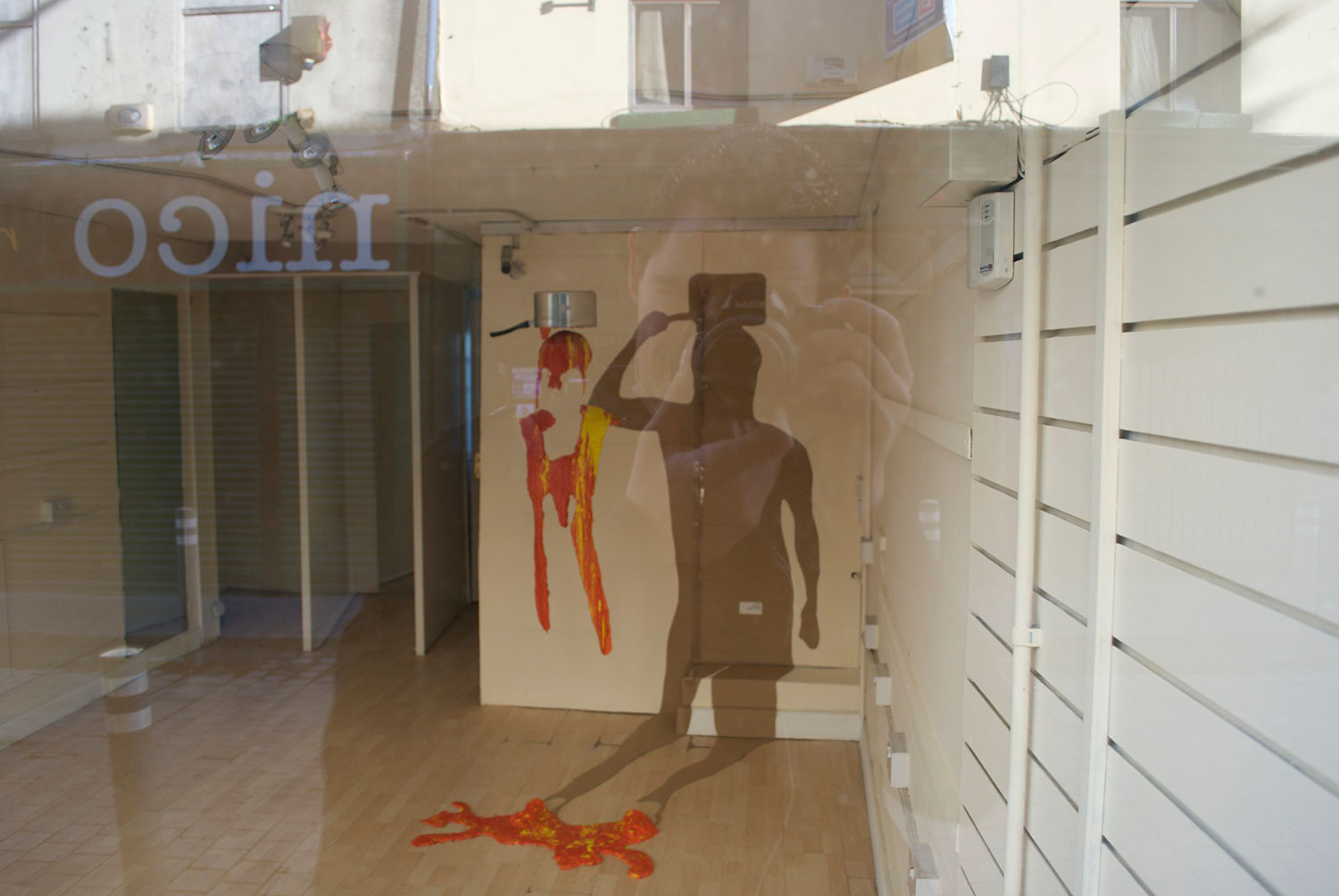 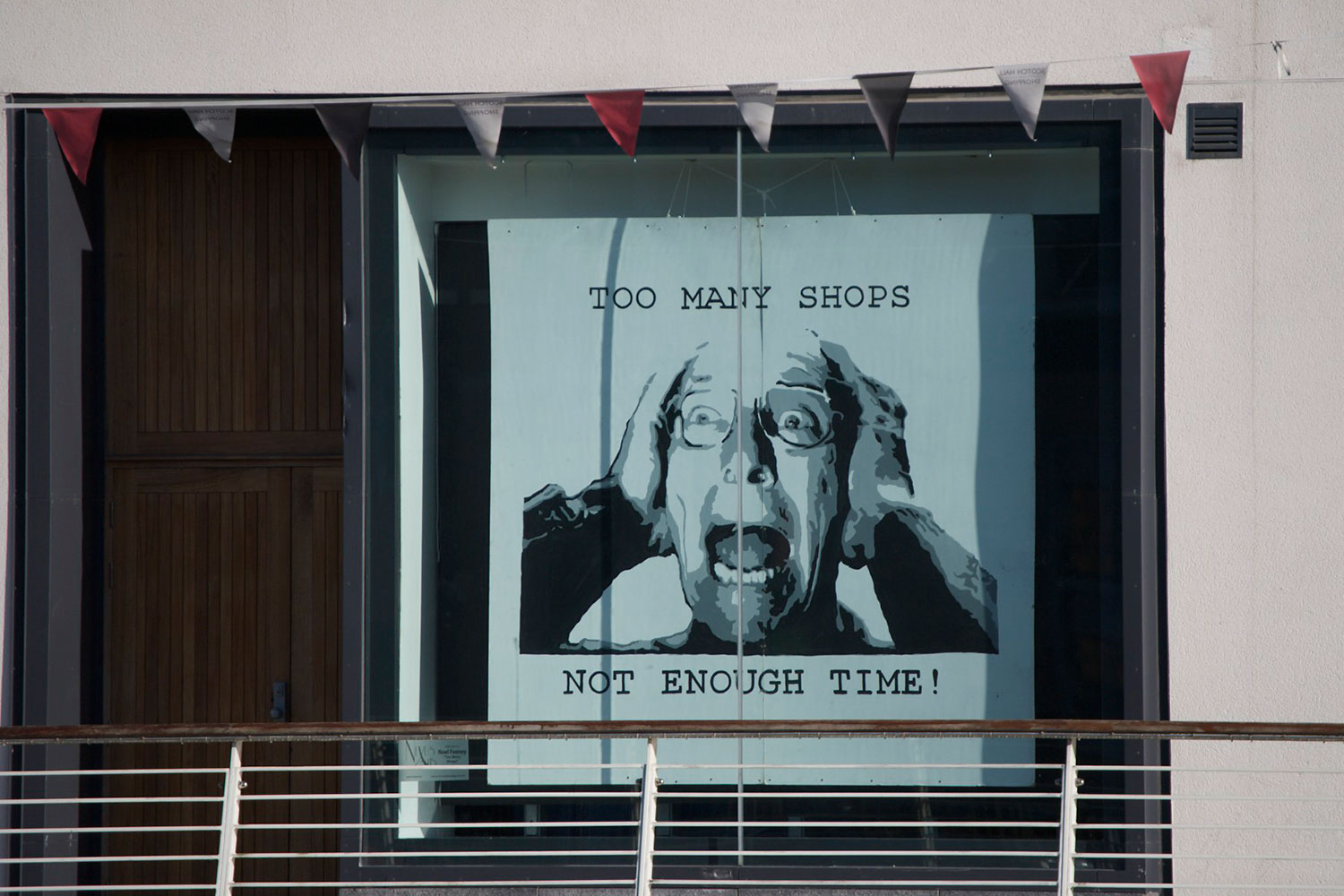