Now & Everything In Between

Beginning in prehistoric times and continuing through today, the human figure has perhaps been one of the principal subjects recurring throughout art history. Often symbolizing cultural values, religious beliefs and metaphorical representations during a given era, the human form has been a key symbol in questioning the human condition in its complexity. Its representation in art history is thus a complicated one and should be understood in a process of reflection on the origin and evolution of humanity.

This exhibition looks at the human figure in contemporary art practice and is structured around two central concepts that we believe are inextricably intertwined: the element of time and the question ‘How much of you is defined by other people?’.

Human beings can only reveal their true self in the most complete way to themselves and merely in a limited capacity to the outside world. They use memory selectively and judge each other on what they know or think they know.  Mere parts of our appearance, personality and life story are perceived by others, though instantly interpreted and subsequently resulting in a new story. This way a cycle of narratives about each individual is initiated in the memories of others. This elusive concept of identity consequently triggers a chain reaction in time.

The artist has the power to stop this chain reaction by capturing a glimpse and visually materialising it in the artwork. This pause happens as soon as the work is finished, creating a moment in time, now, just for a little while, until it is presented to the audience. At that moment an infinite amount of narratives are instantaneously initiated. Now & Everything In Between is where the pause button is undone and these narratives continue. This is where an act of revelation and concealment resumes.

This touring exhibition, shown both in Droichead Arts Centre and Galway Arts Centre, includes six artists who encapsulate these ideas of identity in varying ways. They embrace the figurative traditions of the past and use them as a springboard for their own personal visions. Nicki Cheevers’ photographs and Fiona Finnegan’s paintings question what there is to hide. Paul MacCormaic adds a humorous twist to his socio-political portraits while the fragile doll portraits of Eleanor McCaughey seem to address our idea of beauty. Paraic Leahy’s morphed portraits and David Booth’s monumental paintings by consequence make us realise nothing and nobody is ever as it seems. The works in this exhibition hold an enigmatic relationship with the real world. It creates a moment in time reflective of the contemporary psyche. 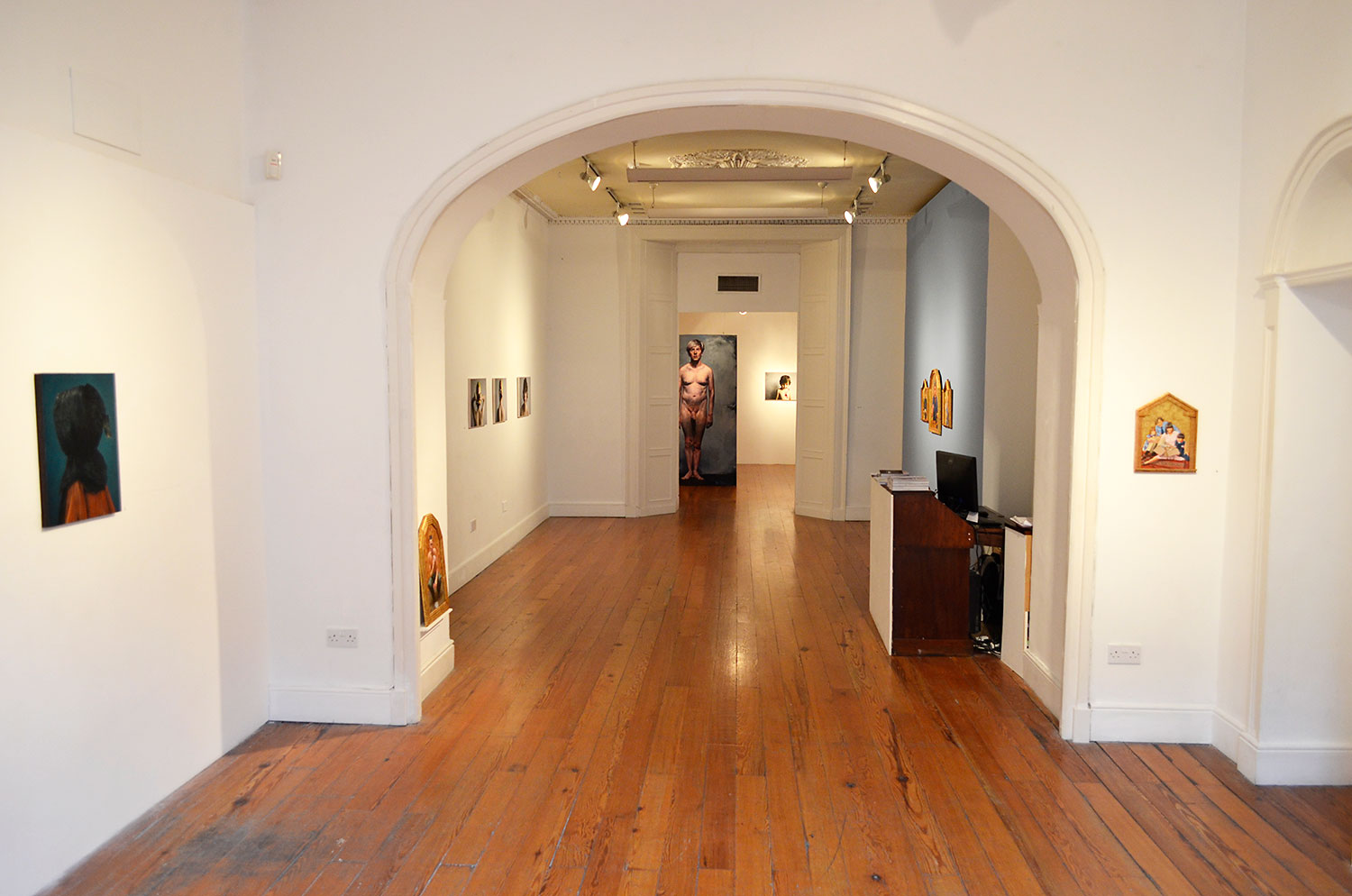 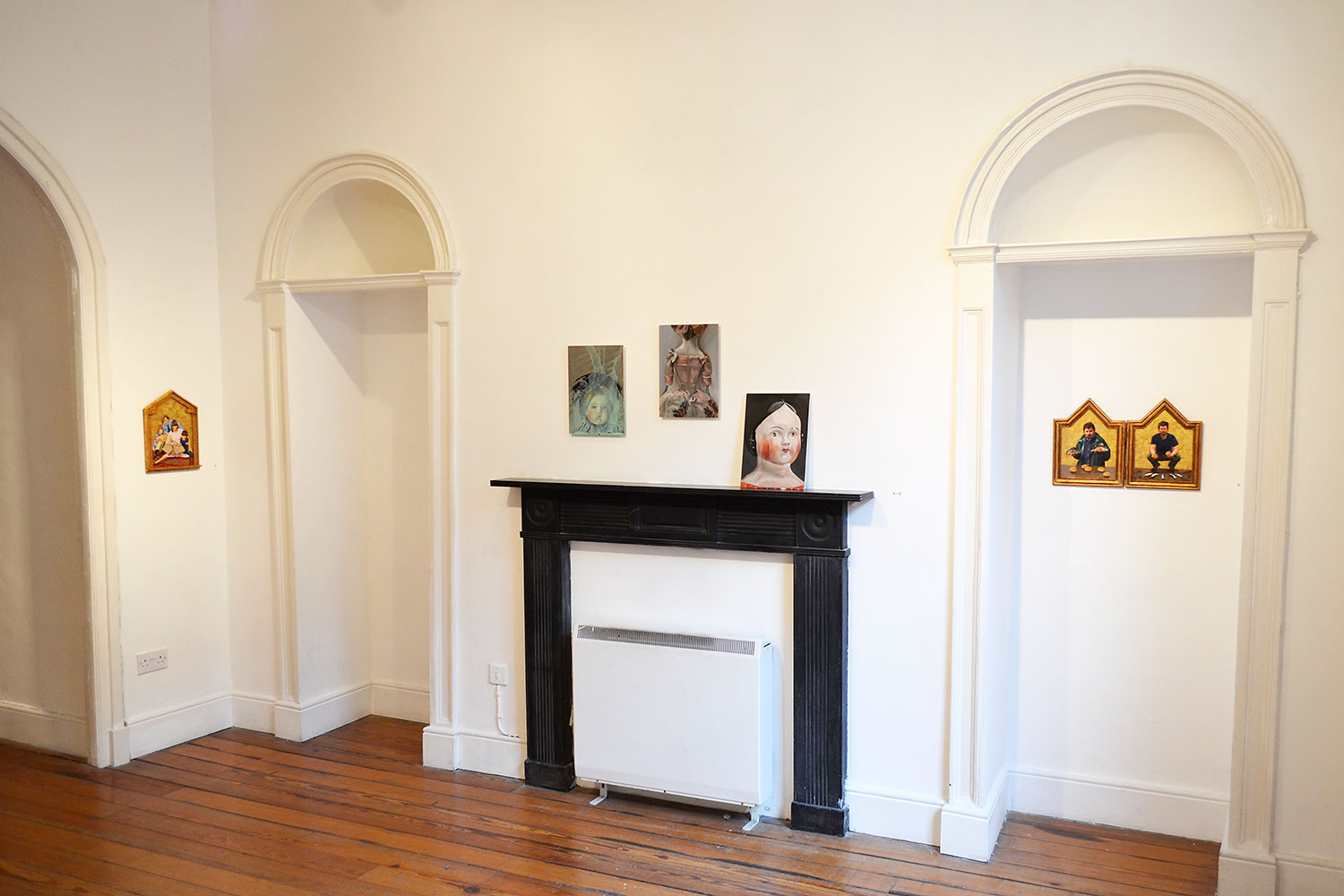 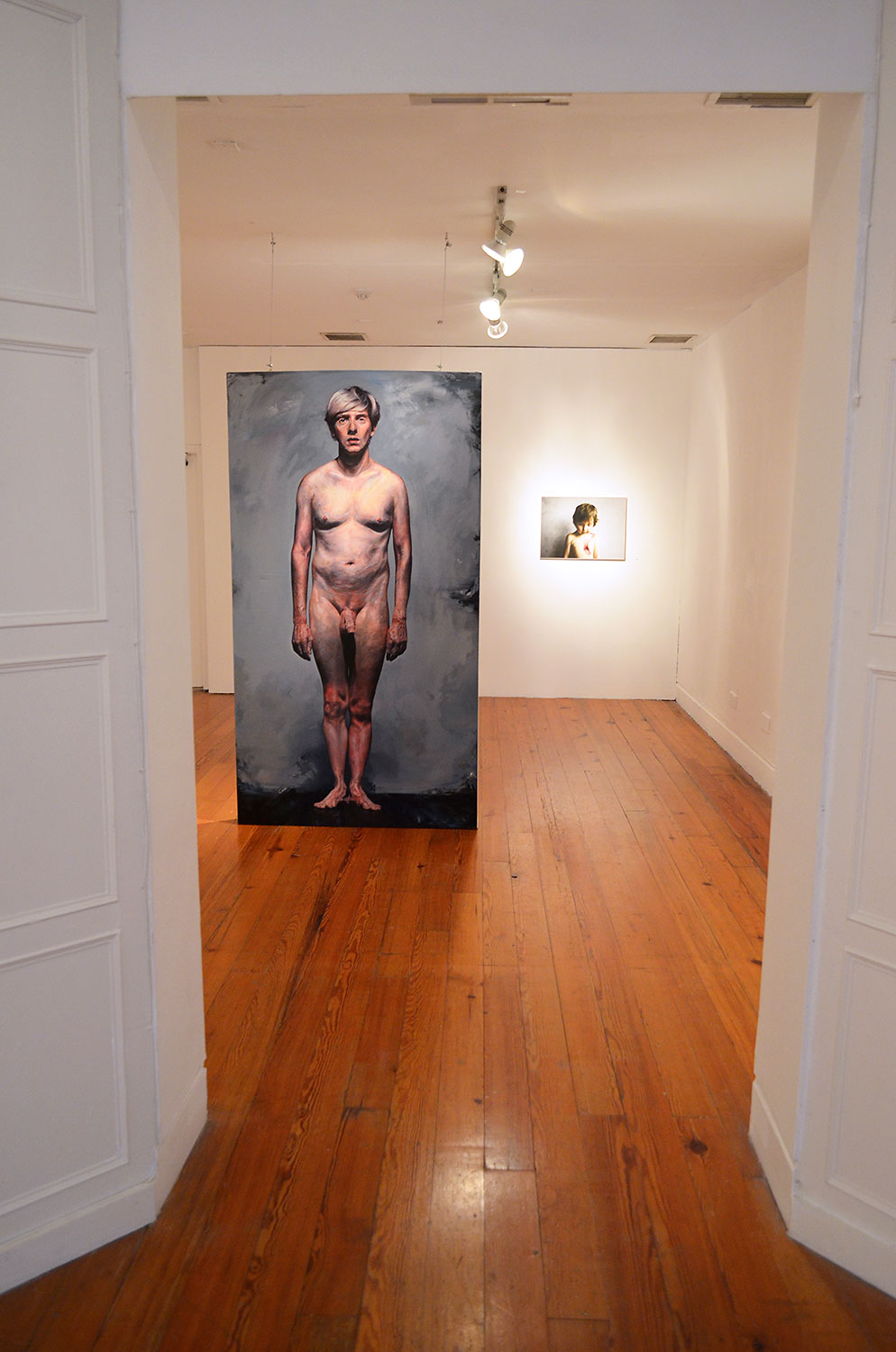 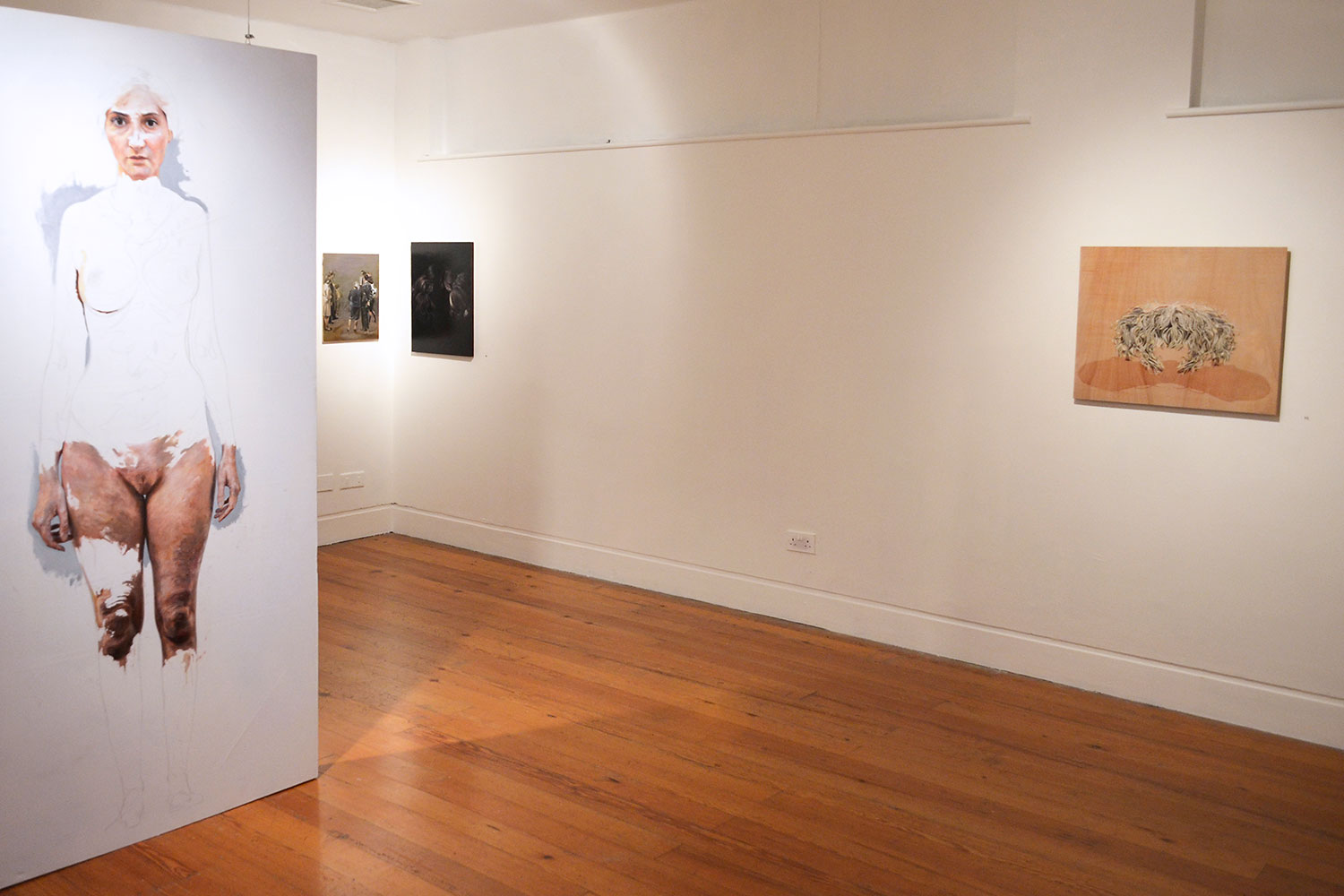 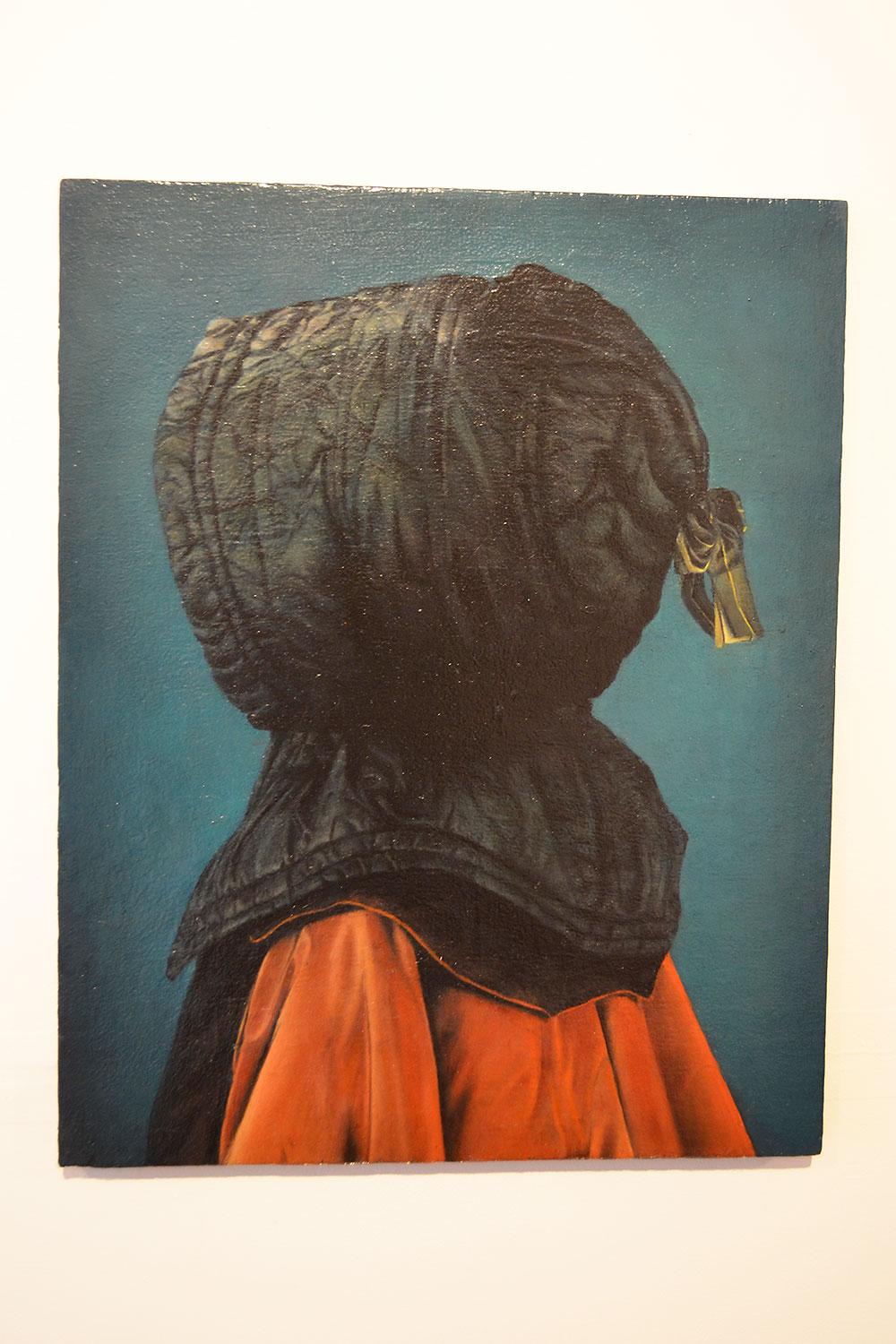 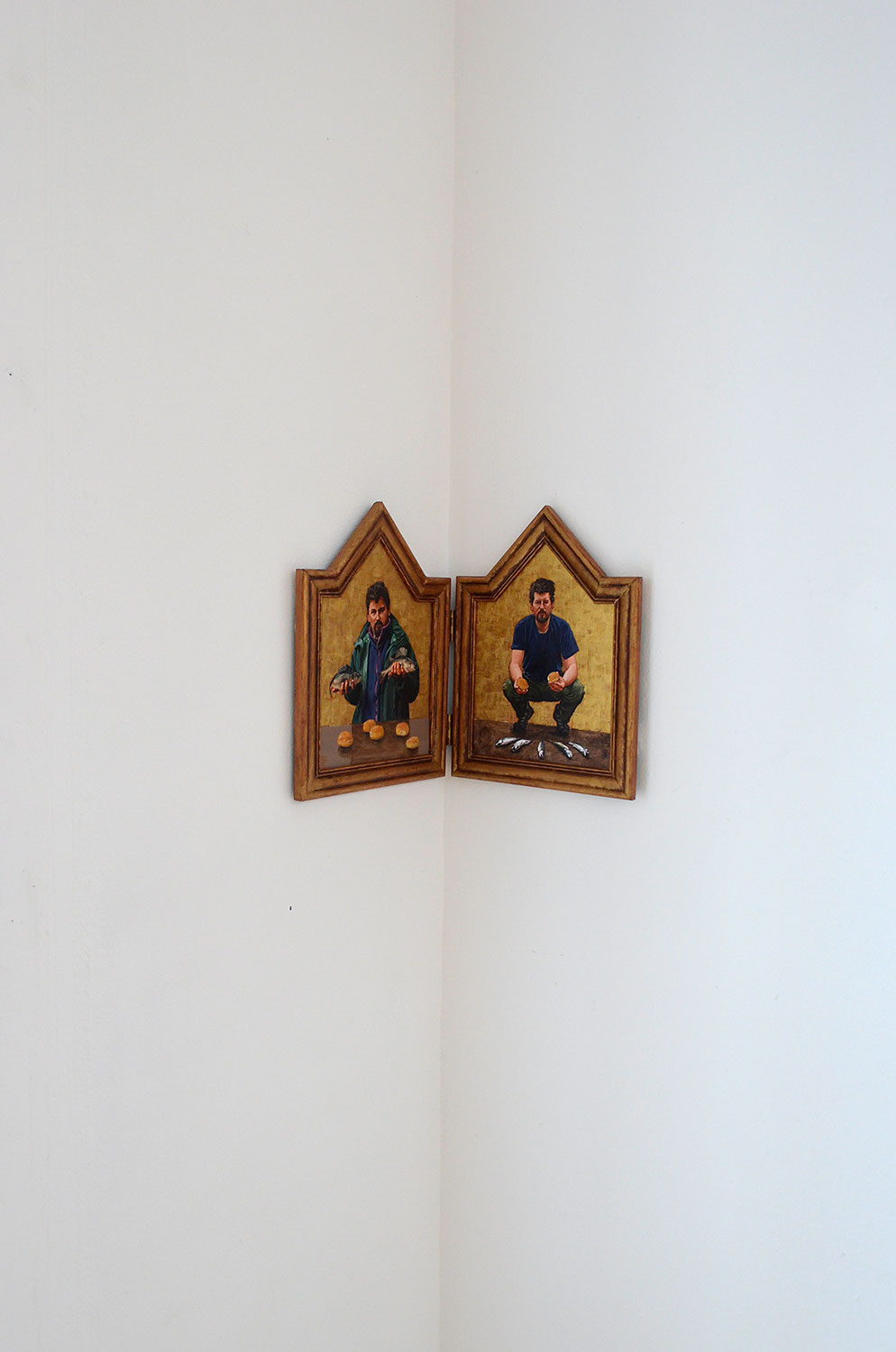 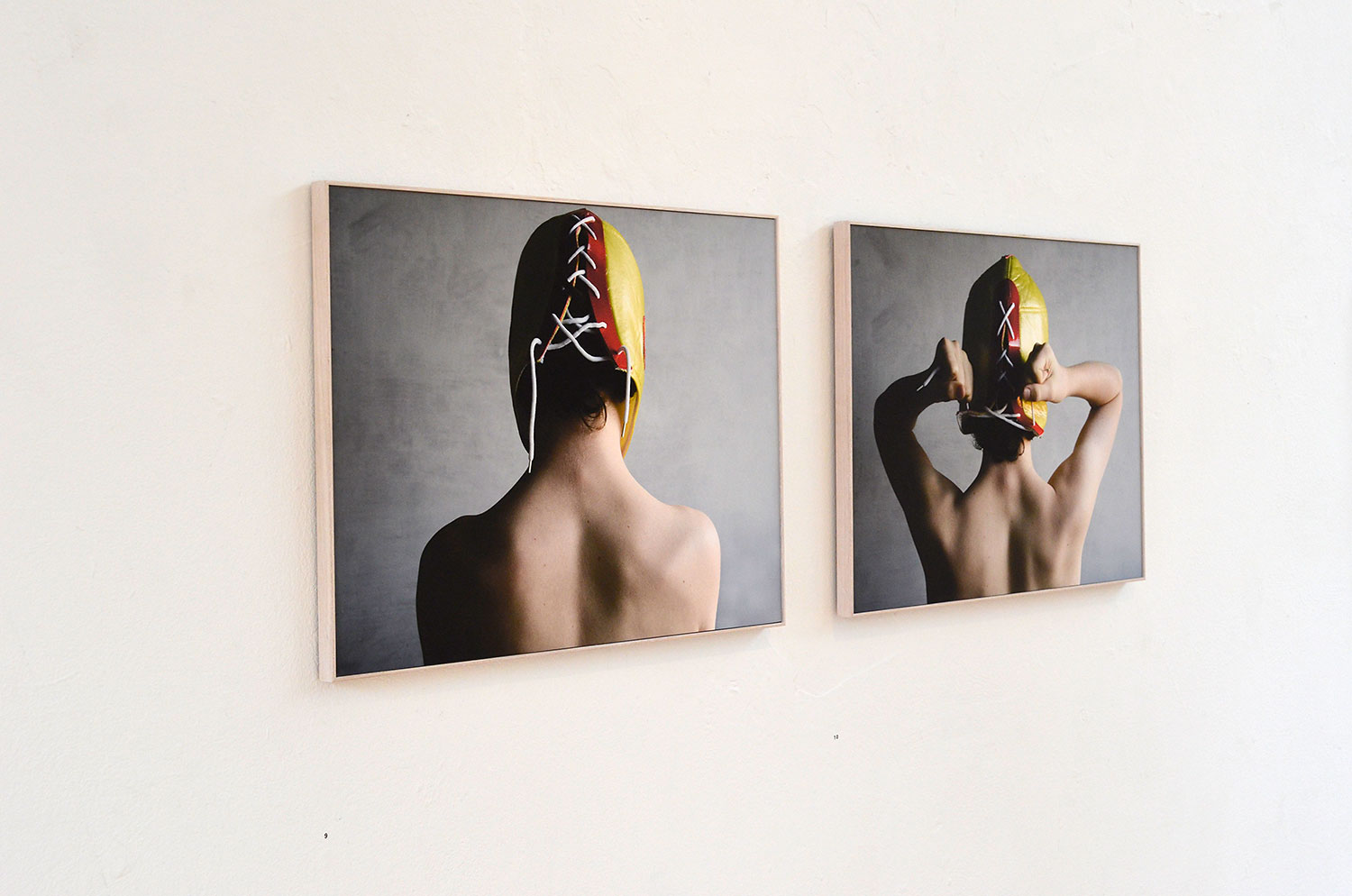 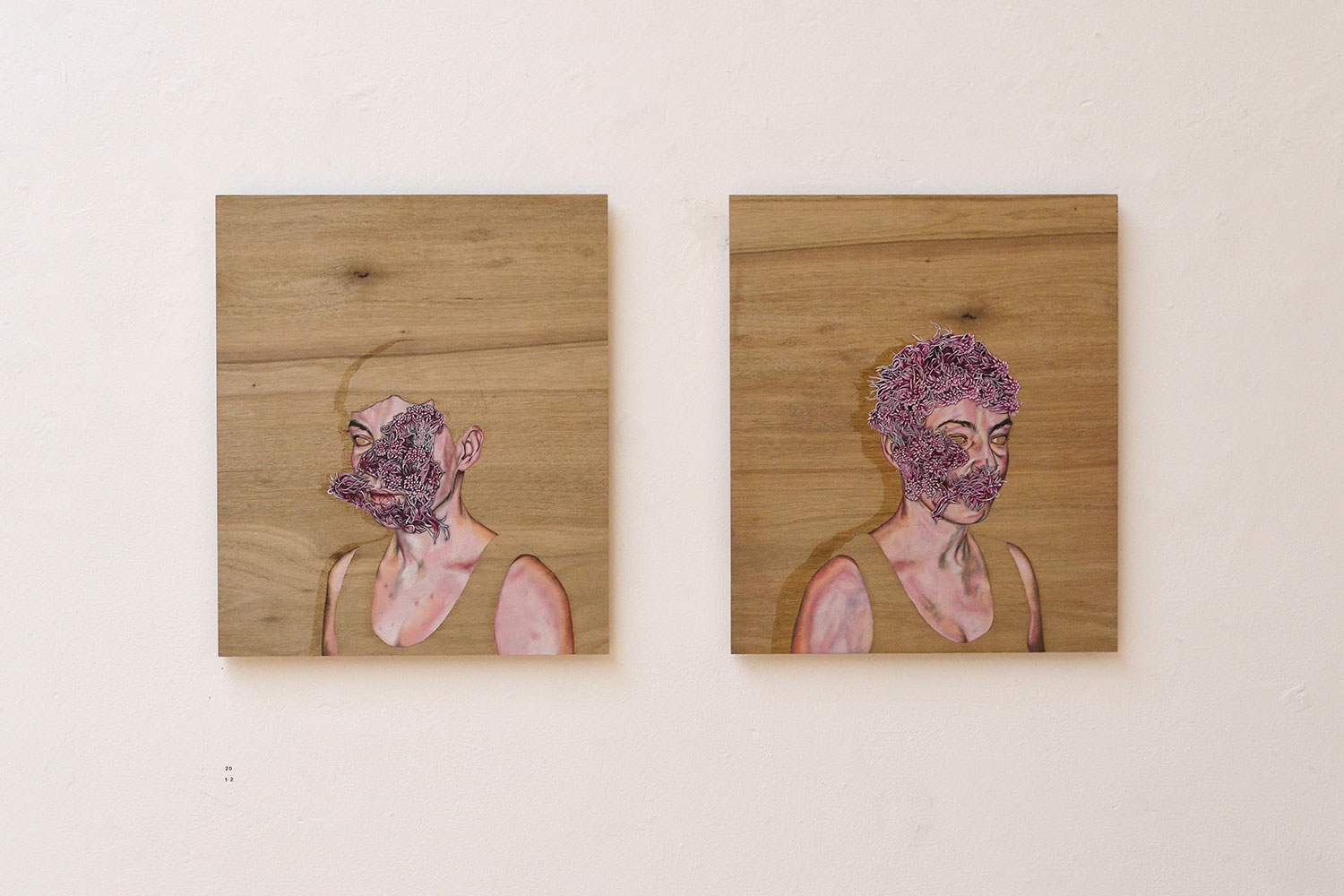