On the way / Onderweg

The creative Belgian-Irish duo Els Borghart and Declan Kelly have been working and travelling the world together for over 10 years. Both artists find constant inspiration in their many journeys and adventures often having similar starting points for new bodies of work: The world in transition with its many in-between spaces and changing identities. The historic and current context of Ireland, with its history of migration and immigration, combined with their common search for a home, raises questions about the identity of a nation, as well as the identity of the individual, and this in the context of the past, the present and the future. Those questions formed the inspiration for this exhibition, which they approached through their personal perspectives, reveries and challenges.

The exhibition in An Táin Arts Centre ran from the 16th of November until the 17th of December 2016 and was the result of their artist/curator research with NeXus Arts and their residencies in Tyrone Guthrie Centre in County Monaghan and Cill Rialaig Arts Centre in County Kerry. This project was realised with the support of Create Louth. In the autumn of 2015 this exhibition was shown in Galerie de Wandelgangen in Nevele, Belgium. 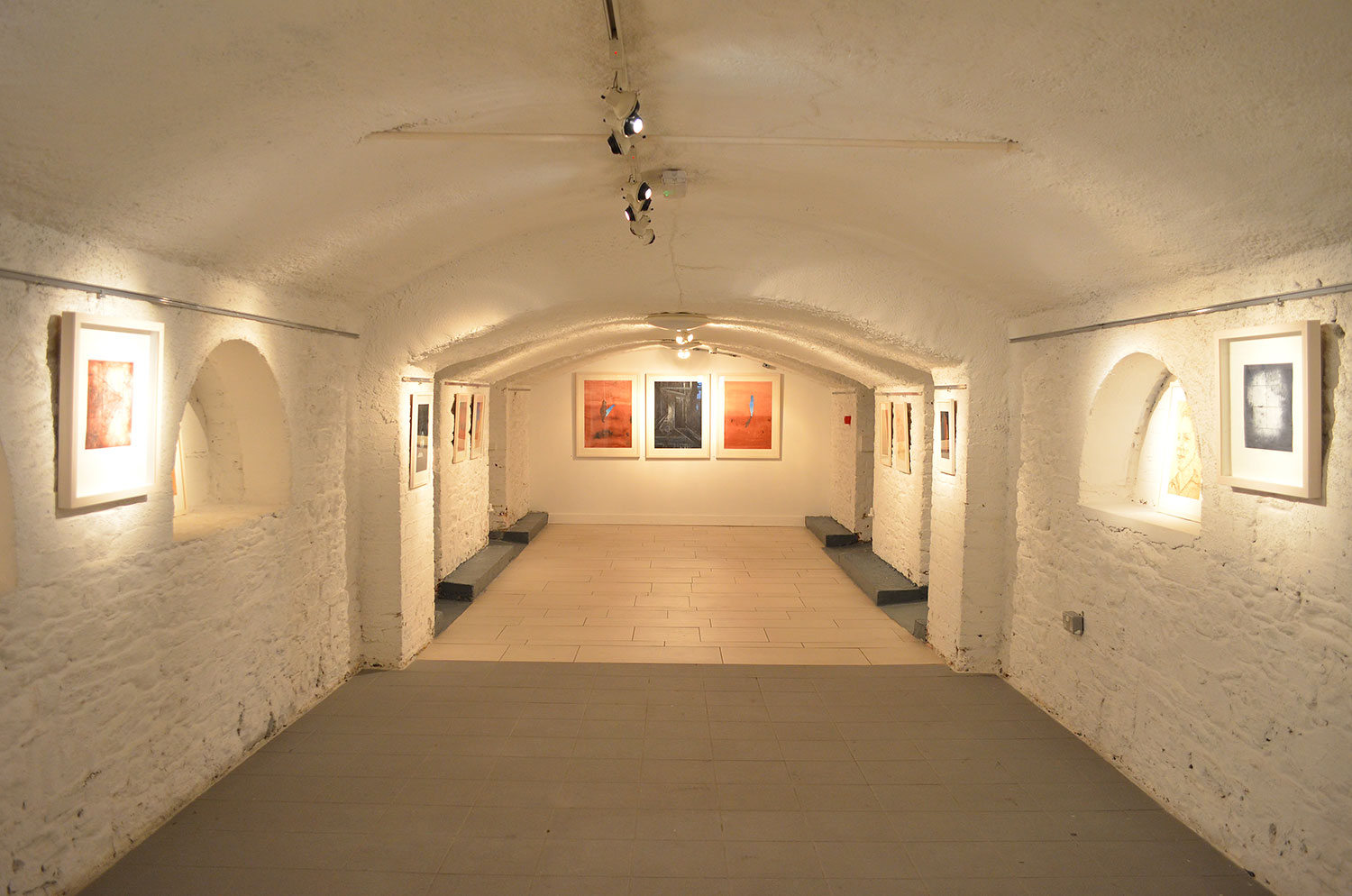 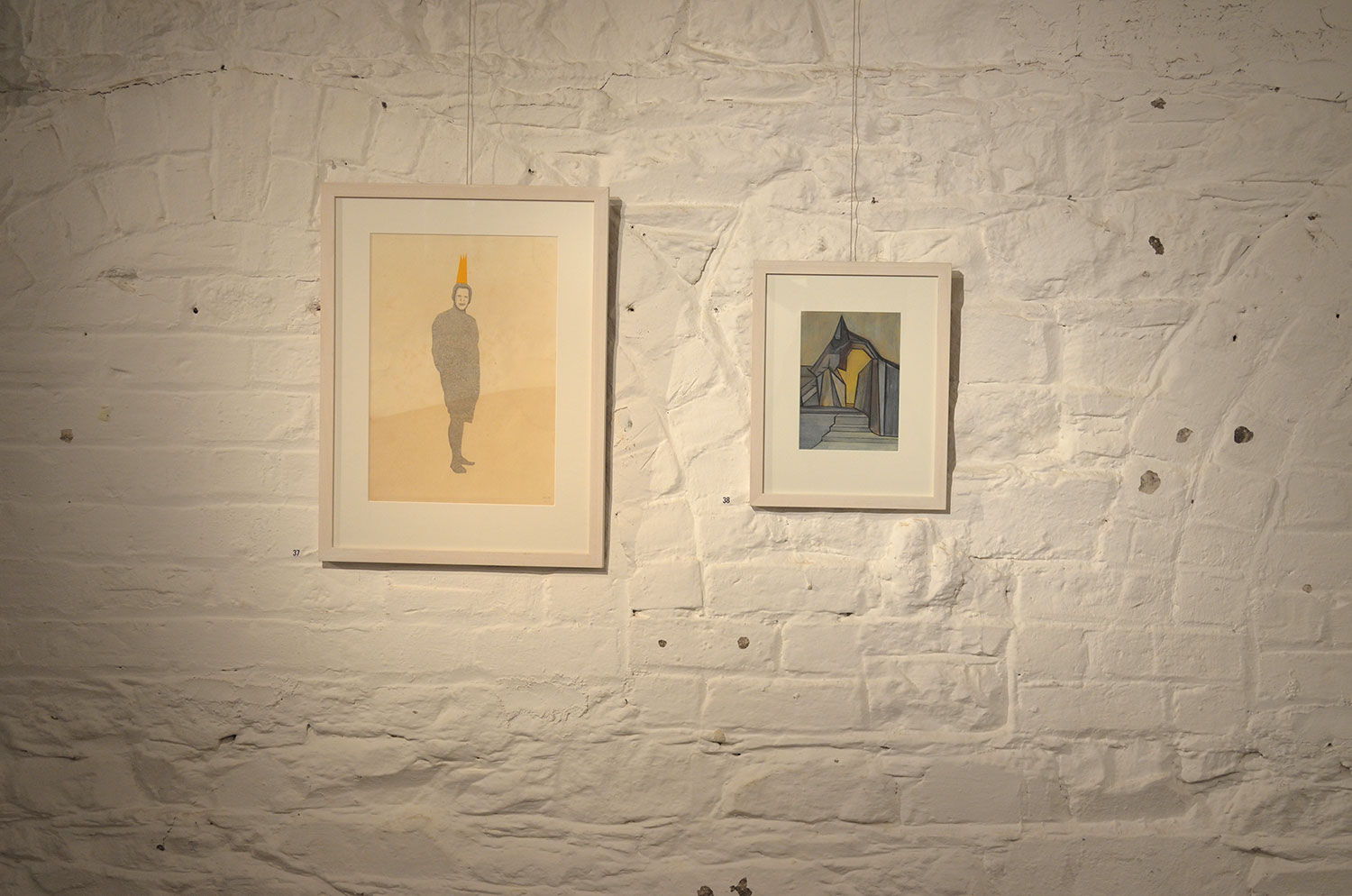 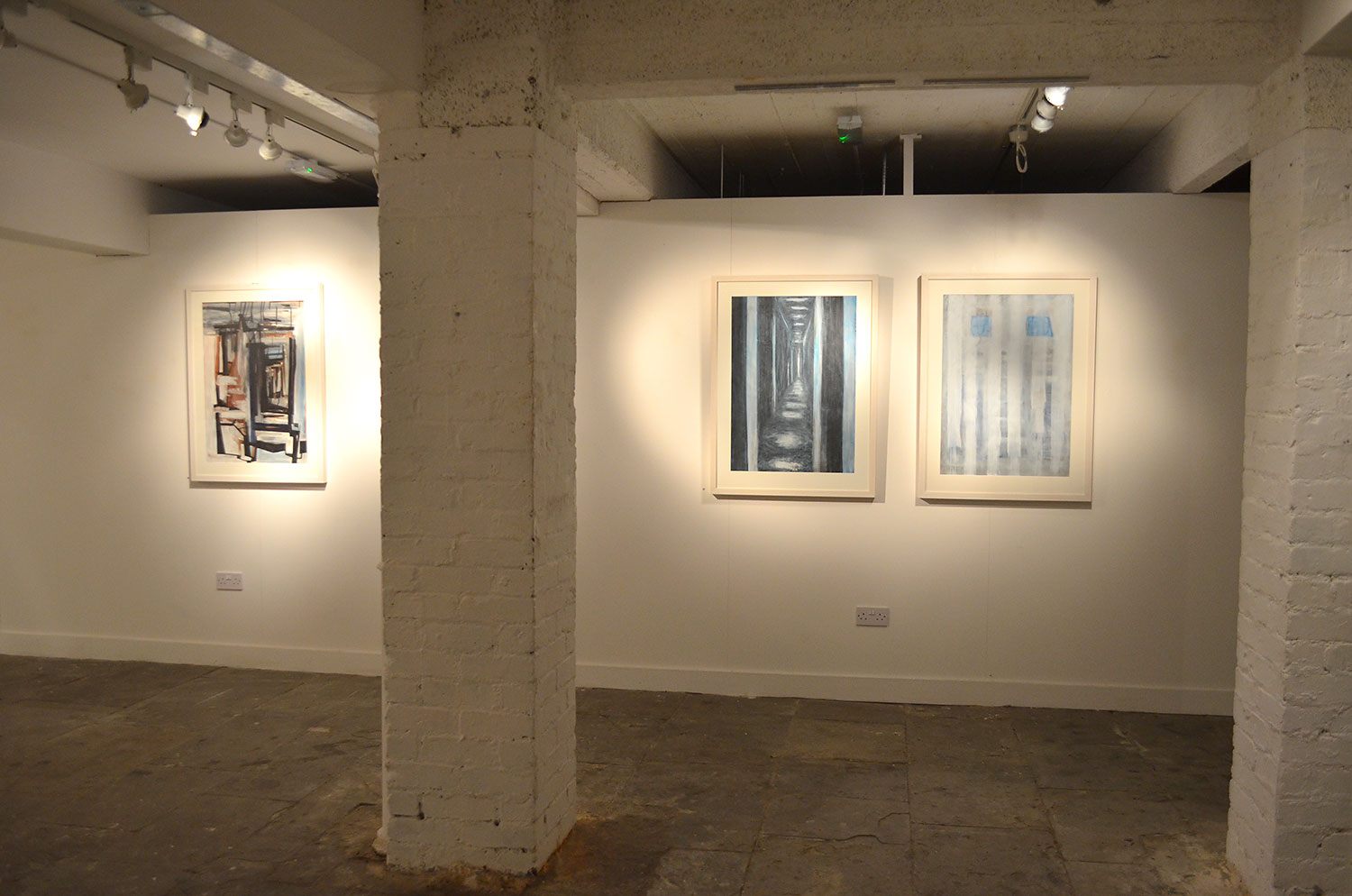 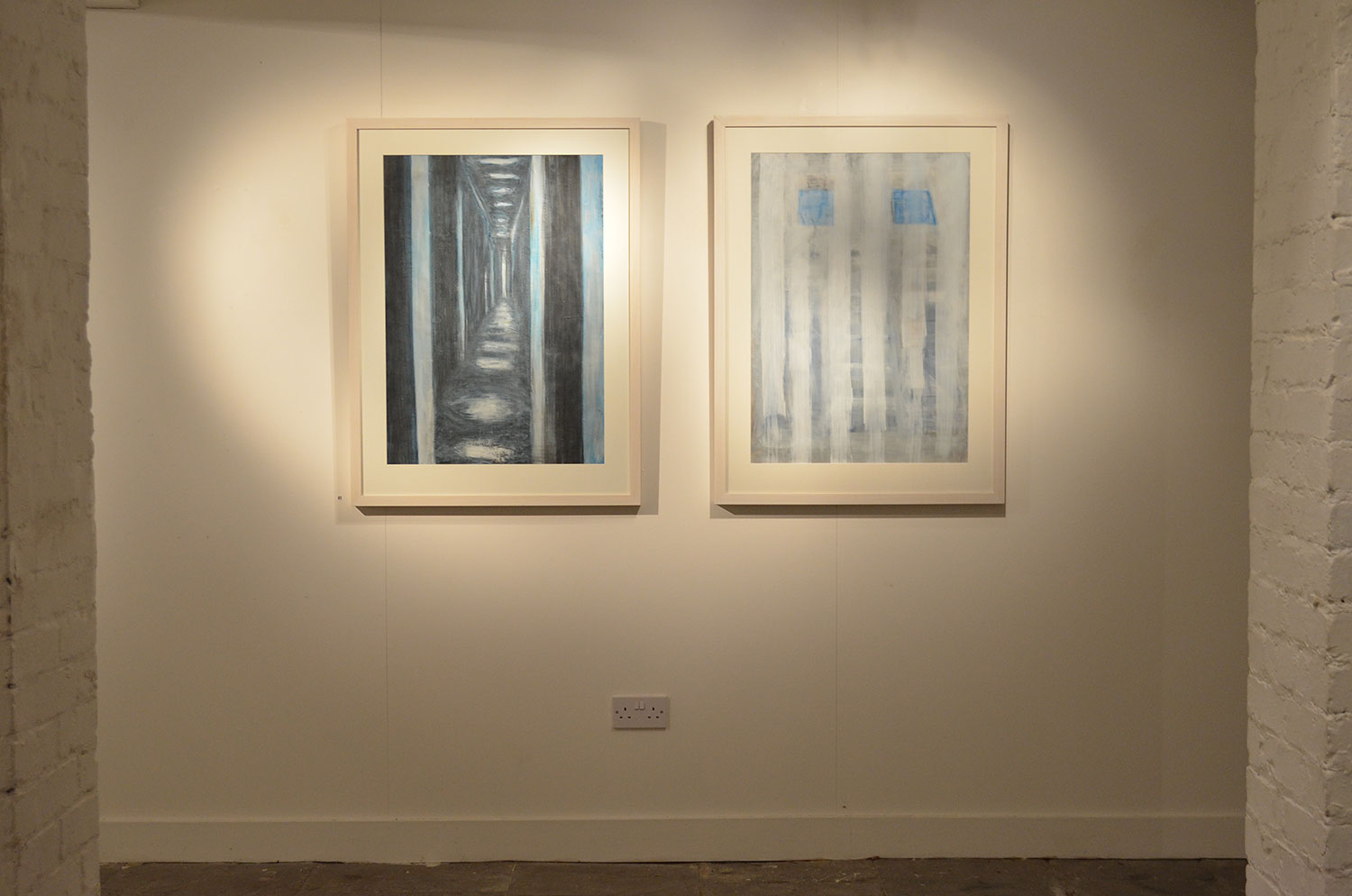 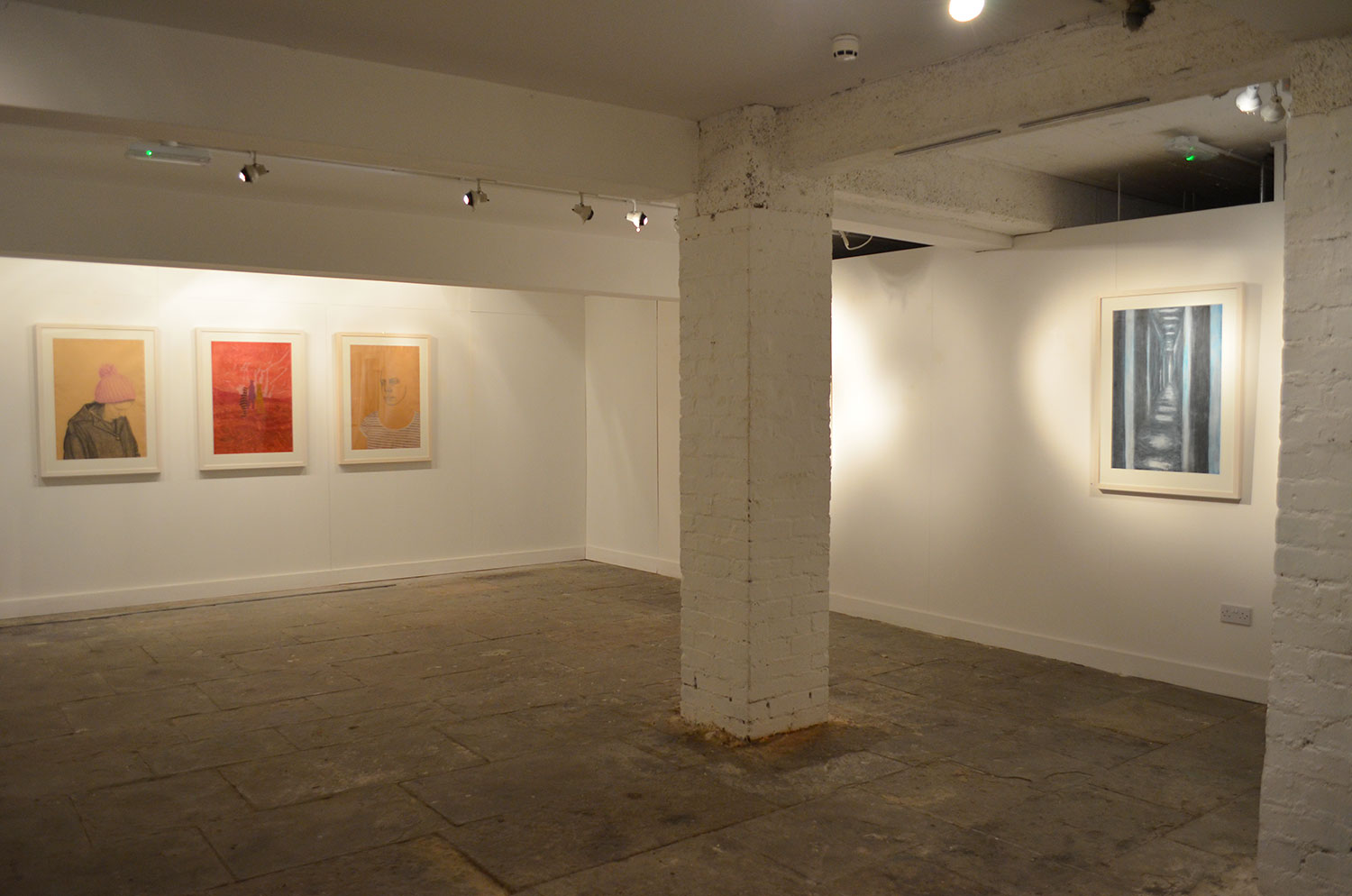 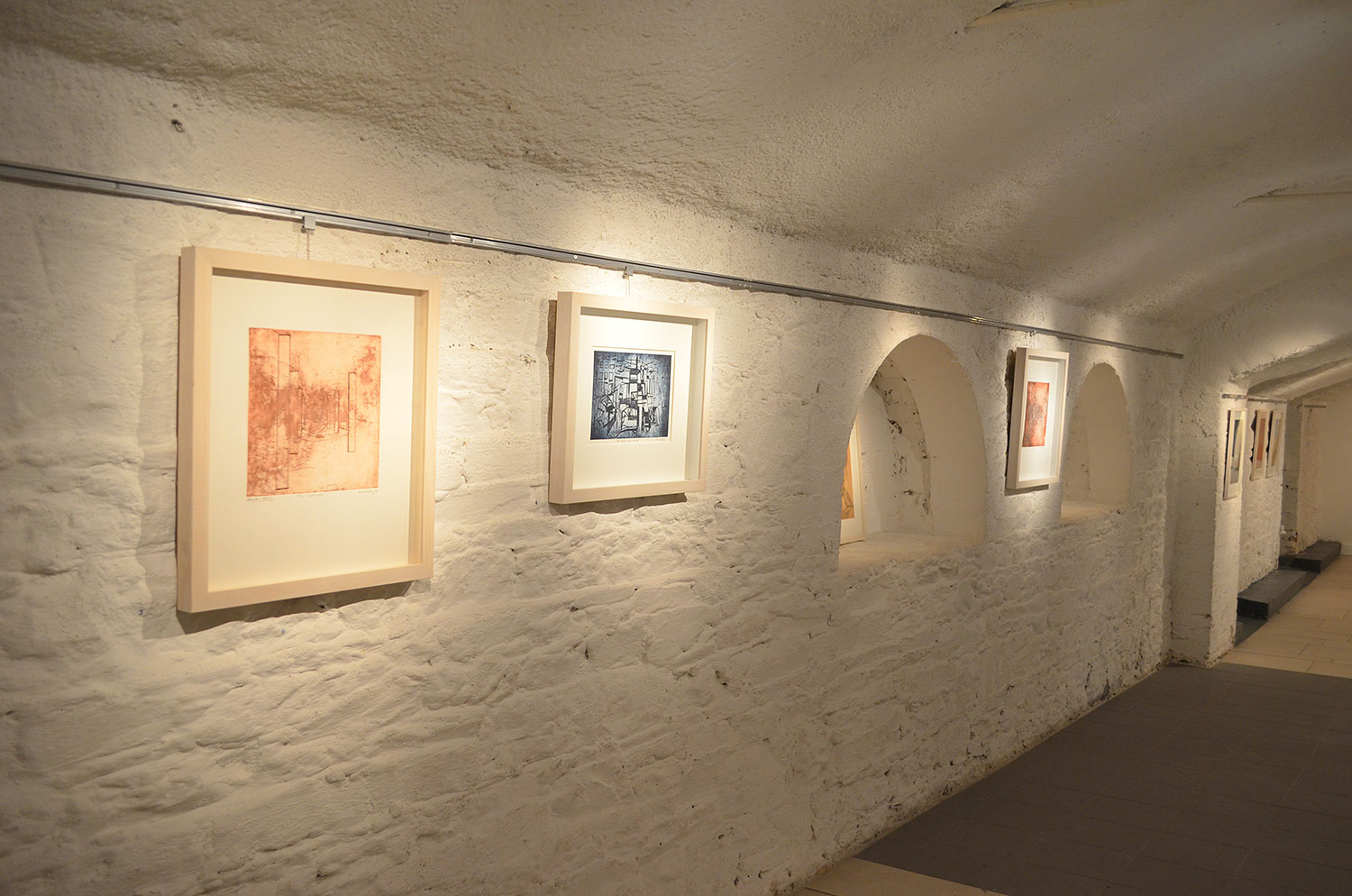 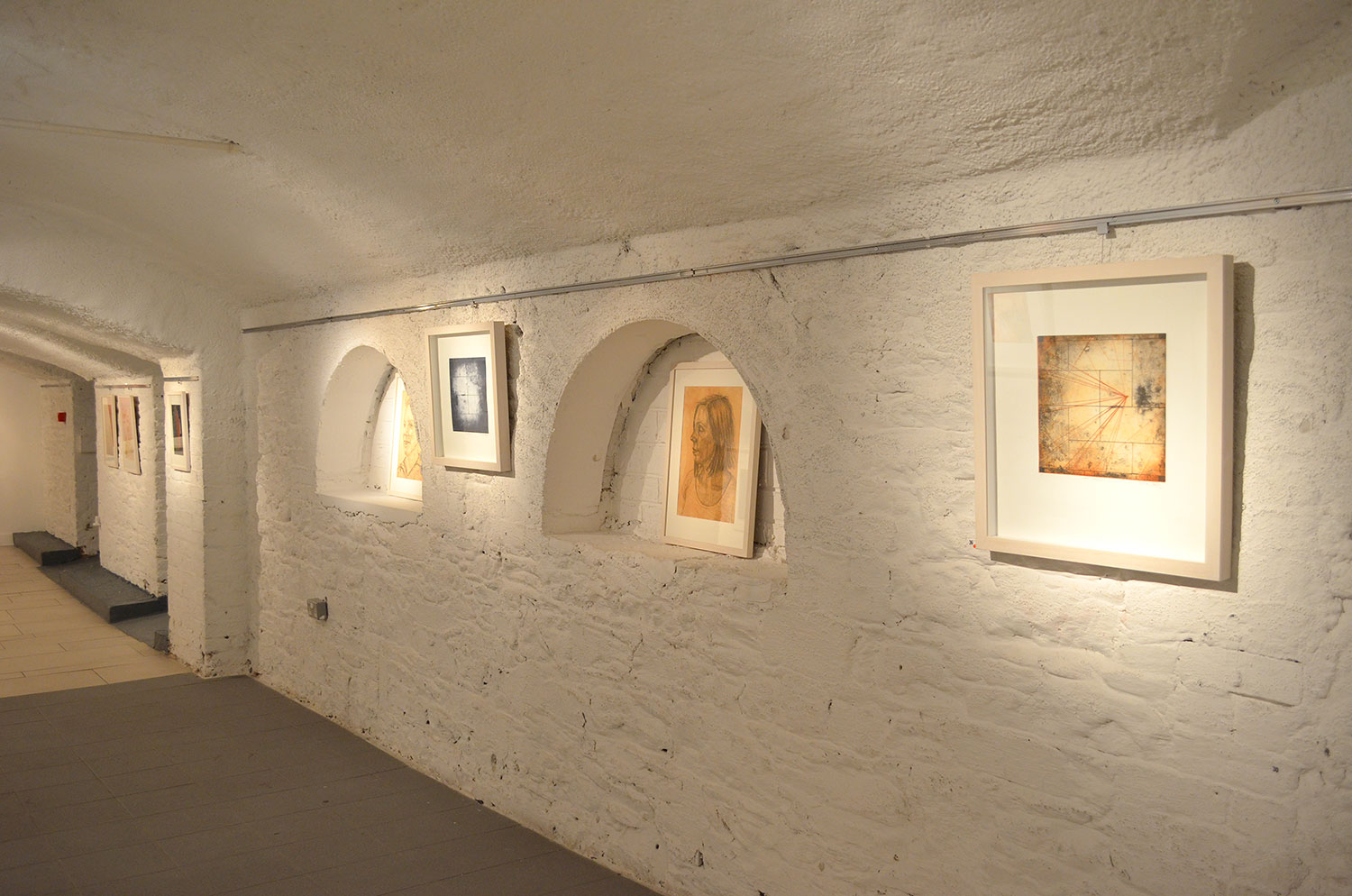 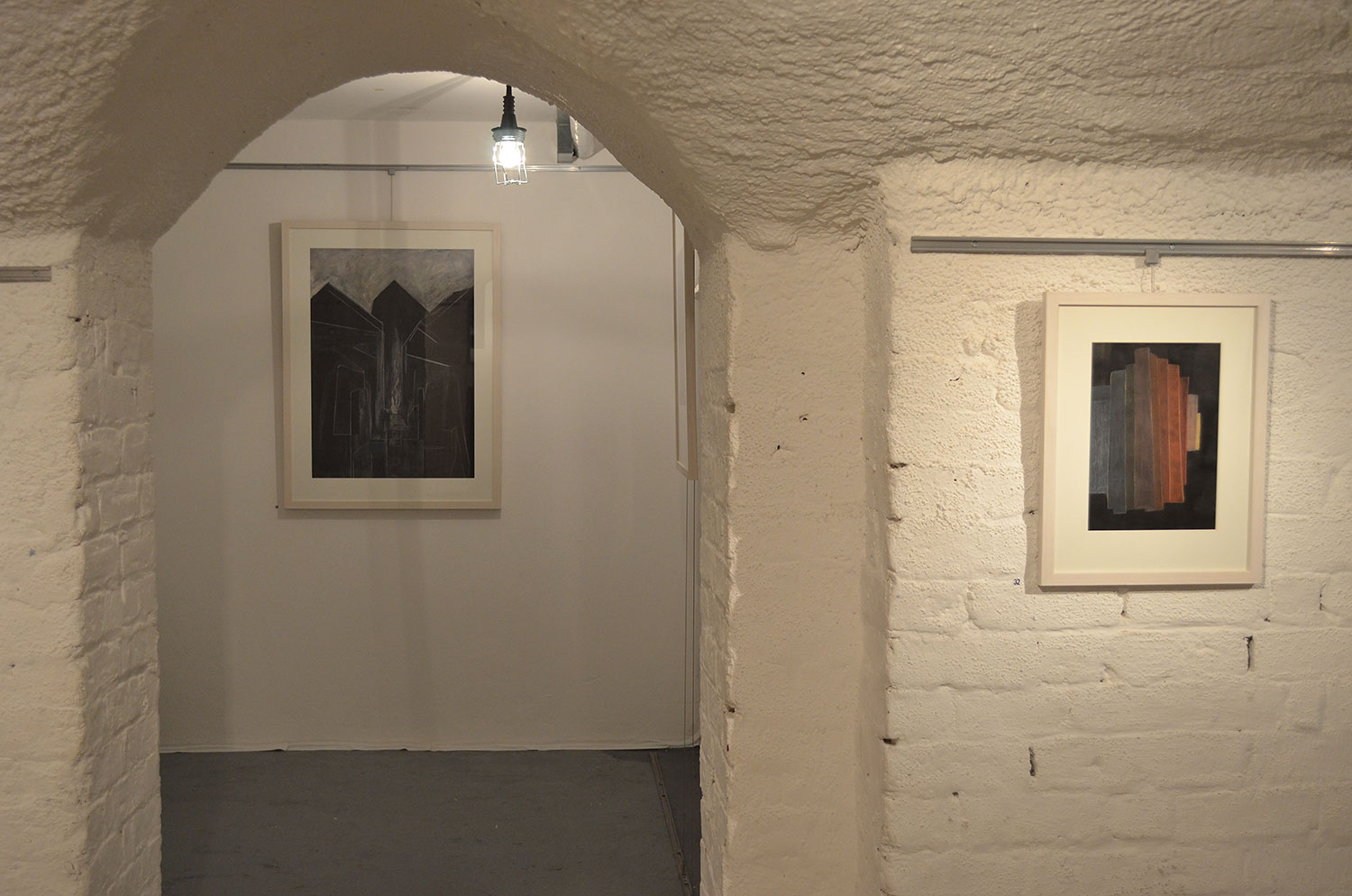 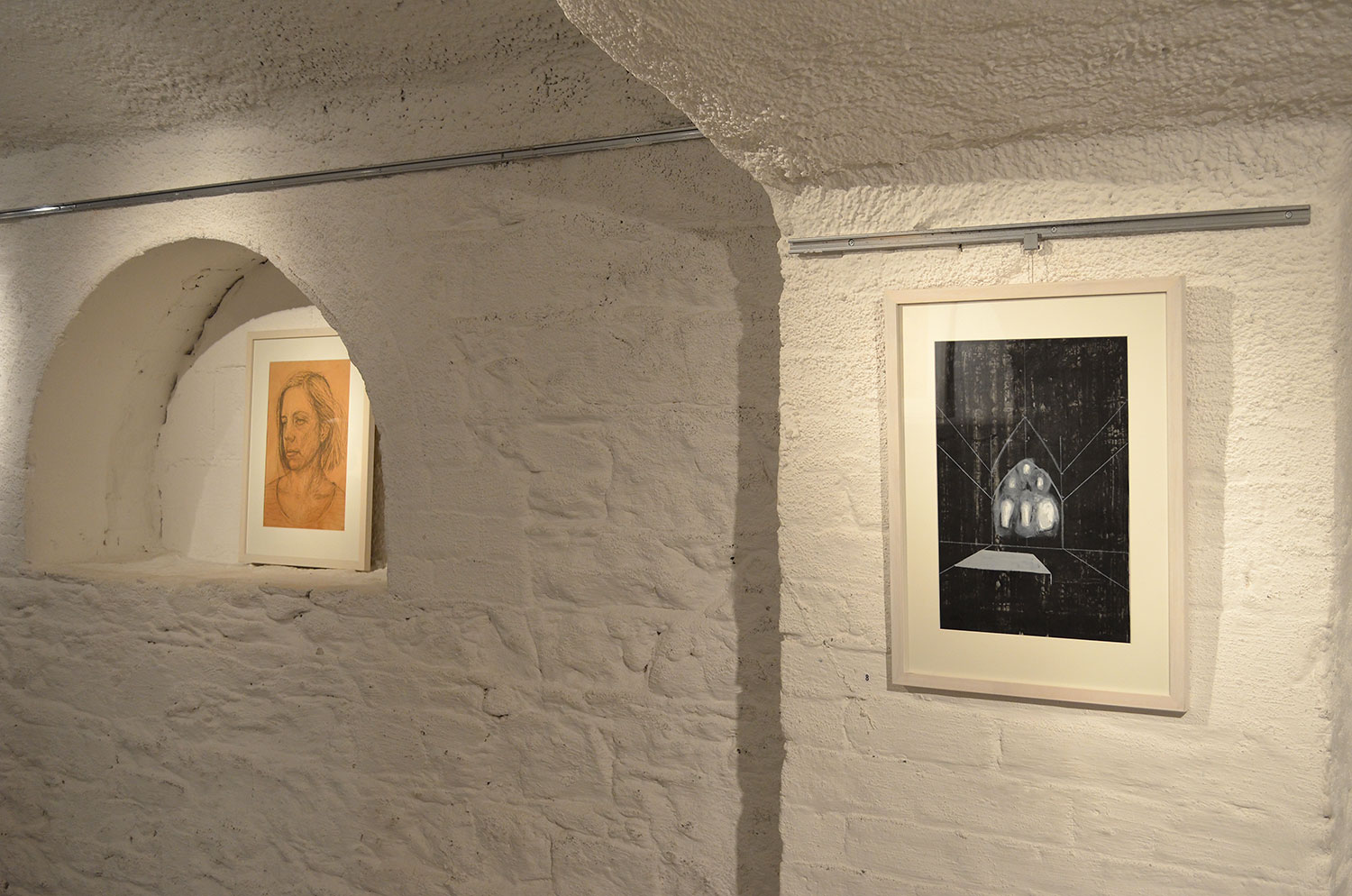 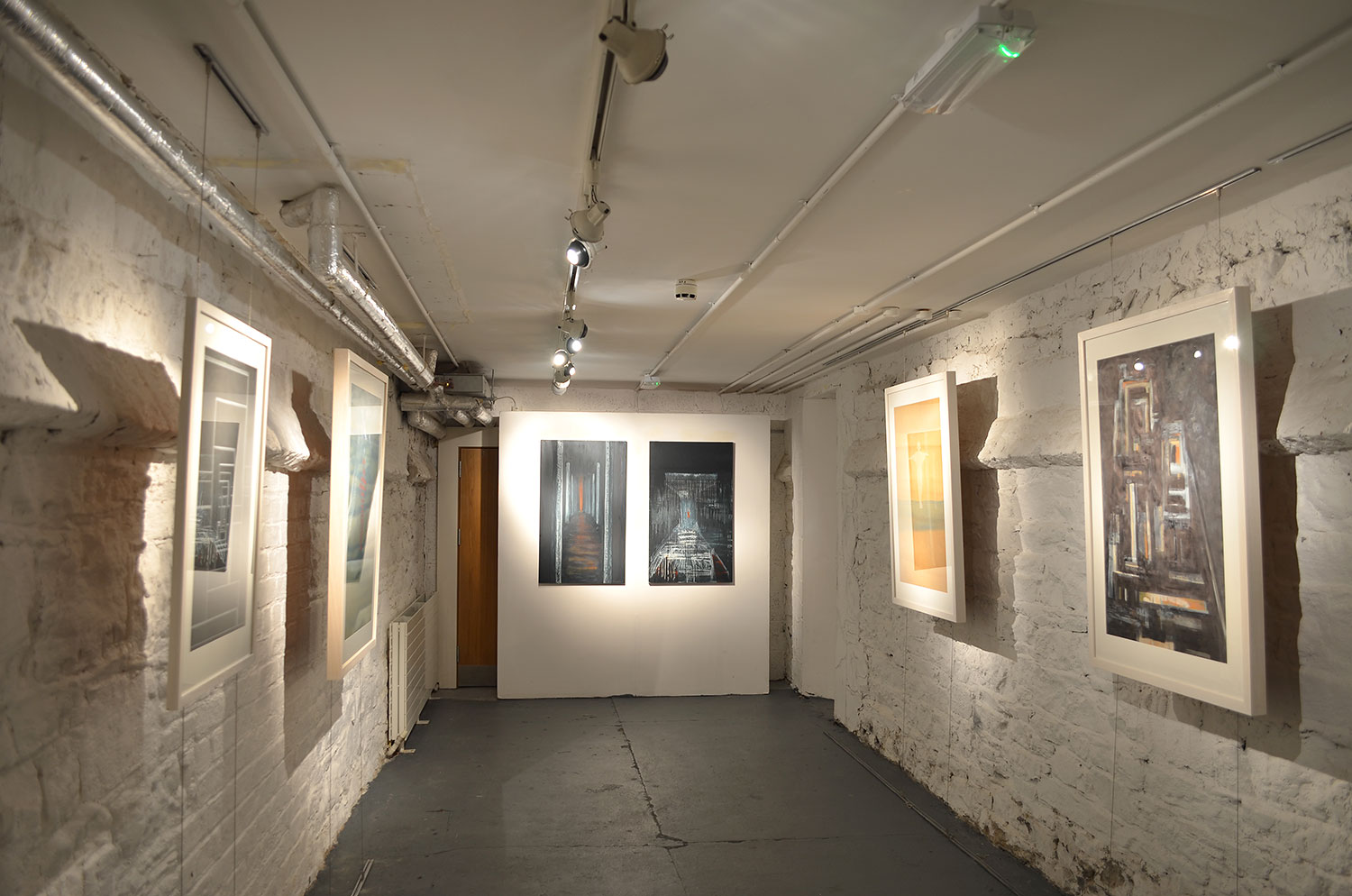