The concept for this first participation in the Drogheda Arts Festival was to create a corridor of artwork in internal and external spaces that linked the established event locations during the festival i.e. the Highlanes Gallery, the Droichead Arts Centre, the D-Hotel. The intention was to achieve this “Corridor” by working in tandem with the Drogheda Borough Council and the Drogheda Chamber of Commerce to display outdoor artworks, site-specific installation work and performance. Once scheduling of the festival was completed, an agenda of happenings was created in response to and linking with the other events organised during the festival period.

An outdoor gallery was created around the town including works by artists Noel Feeney and Fay Hutchinson, while at the same time the artworks of NeXus Art Project 2 were still on display in the various empty shop fronts around the town. Artist Derek McCluskey engaged the audience with a two-day street performance centred on West Street, the main street of Drogheda. Artist Rodney Thornton developed a 10-meter wide painting based on the audience telling him what to paint. Thus a corridor of artwork in internal and external spaces was created to link the event locations during the festival including. 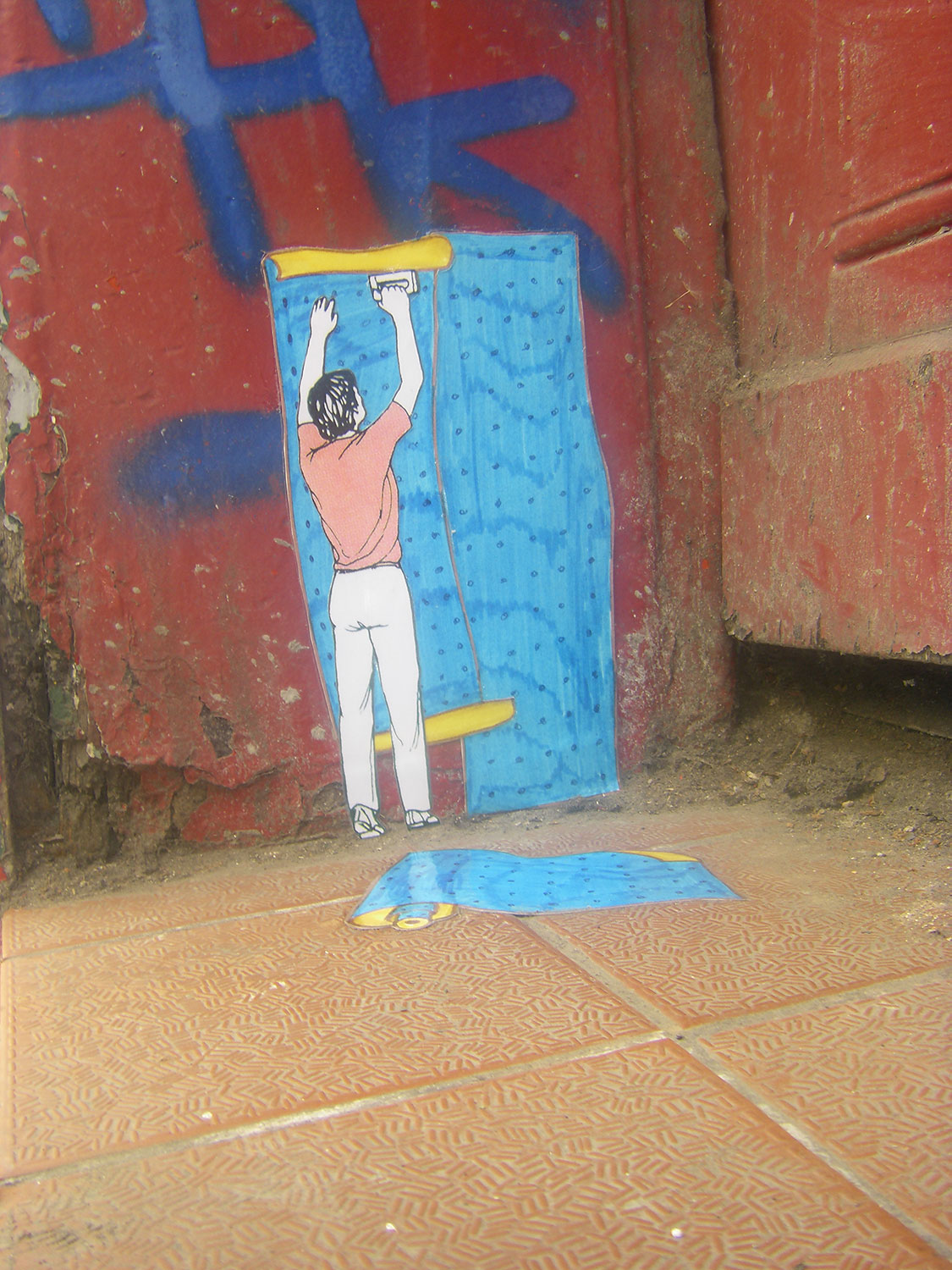 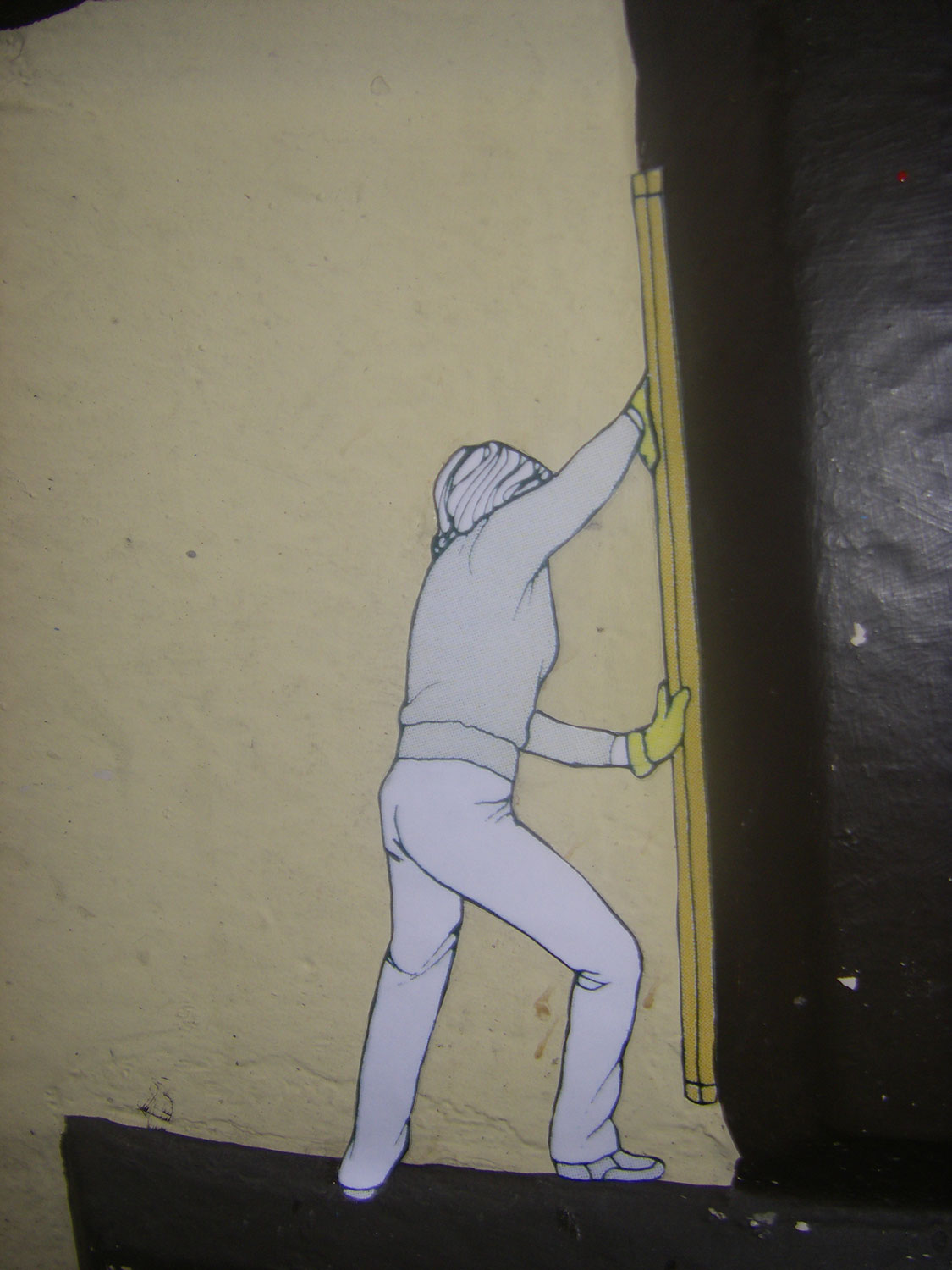 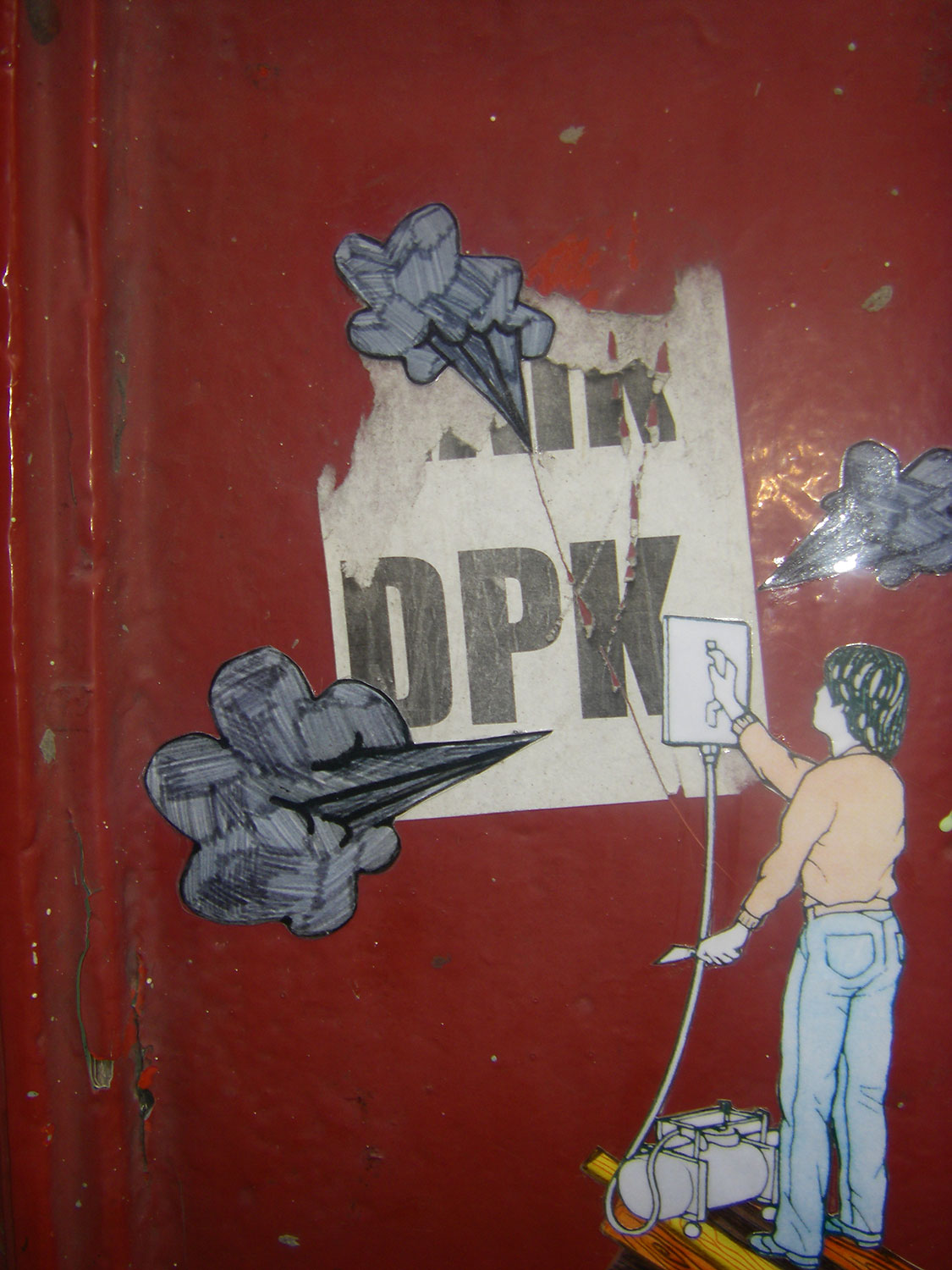 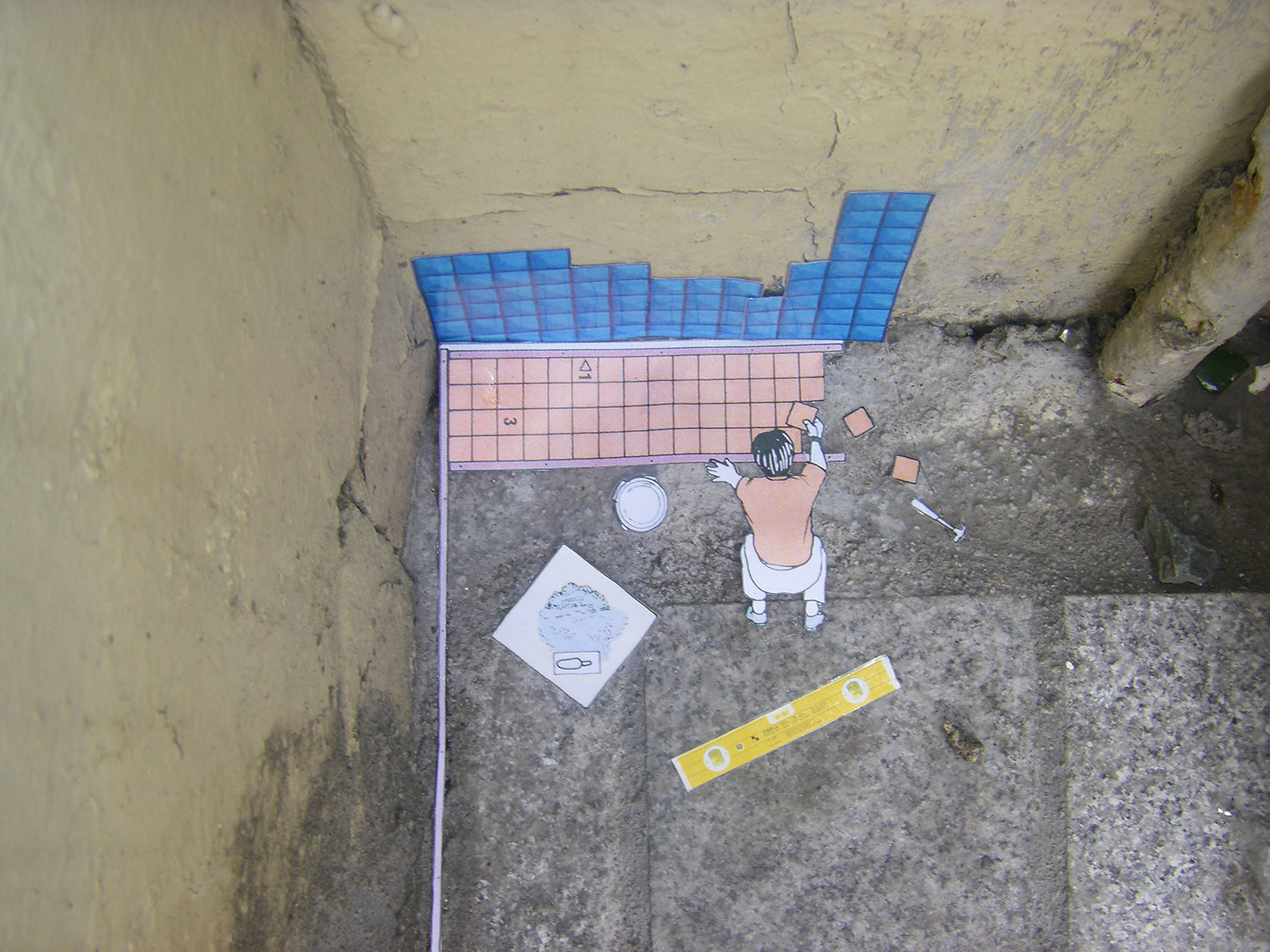 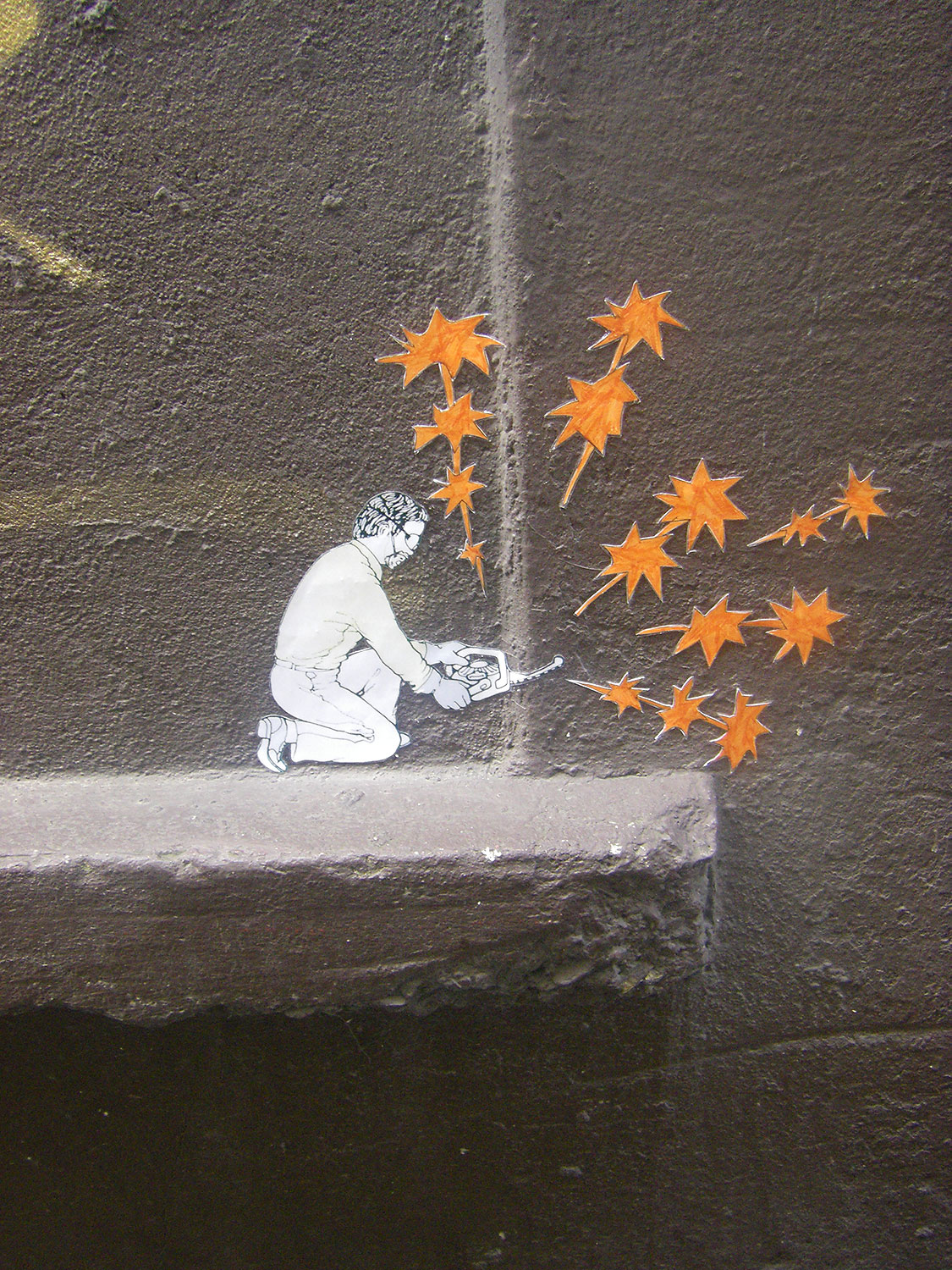 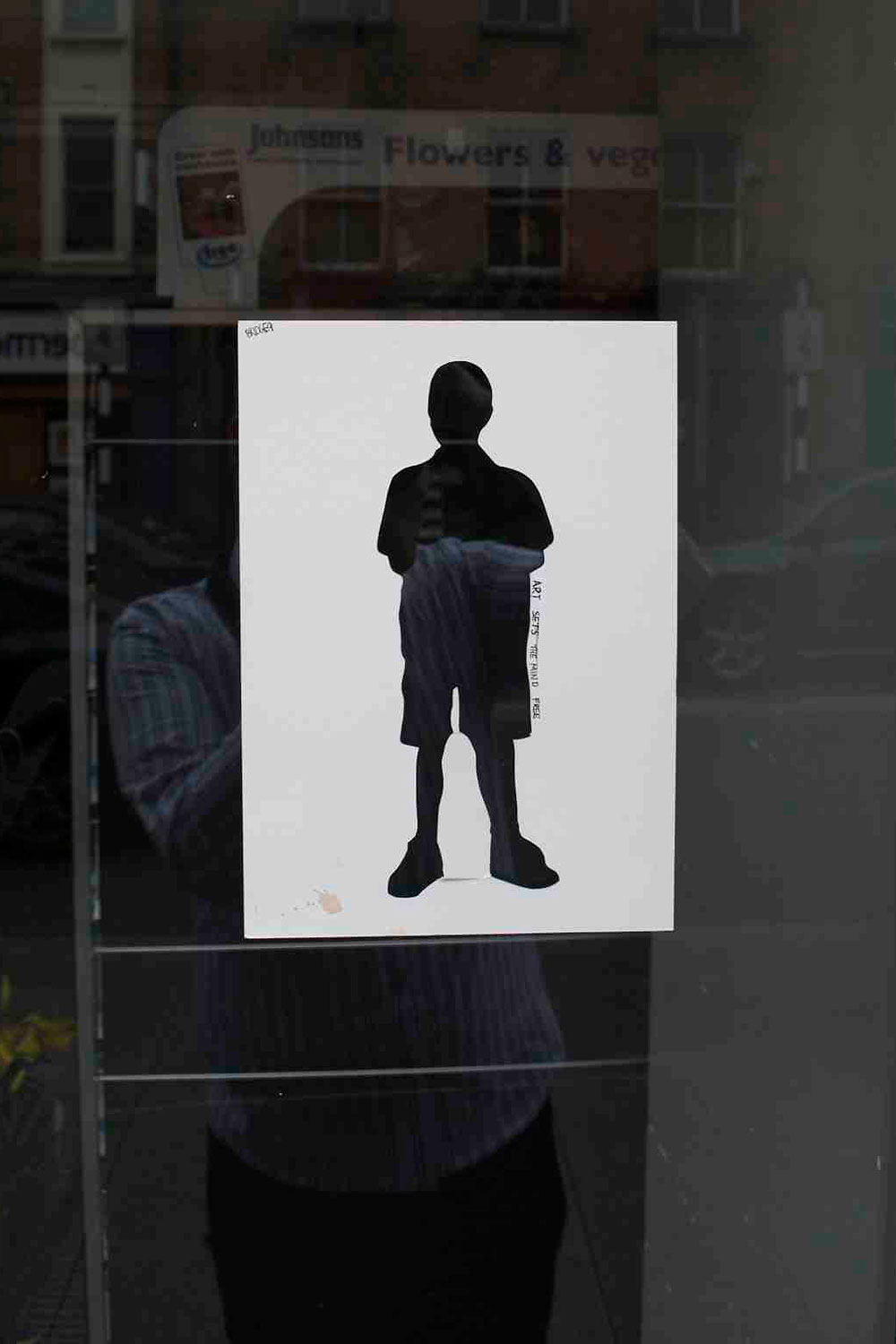 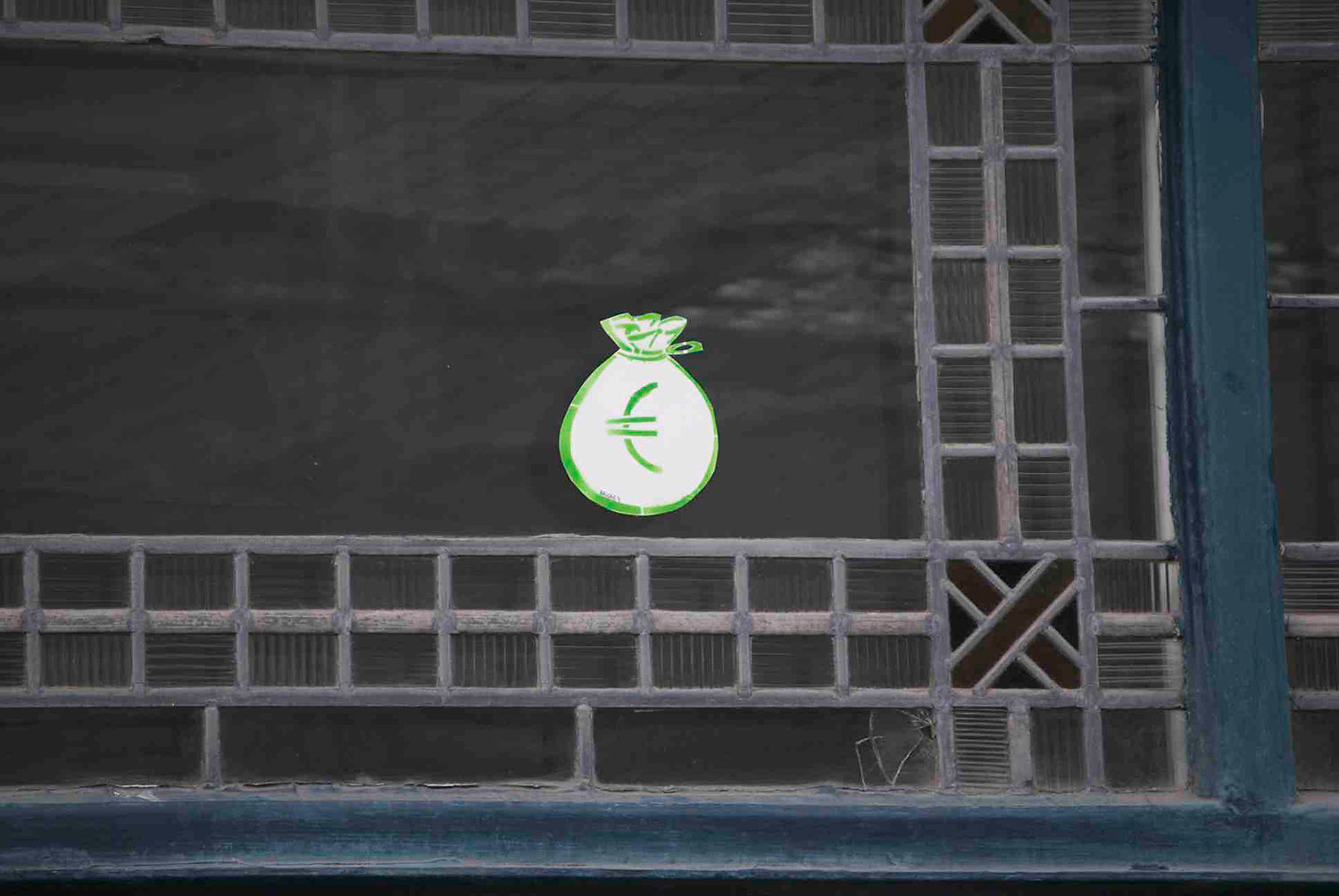 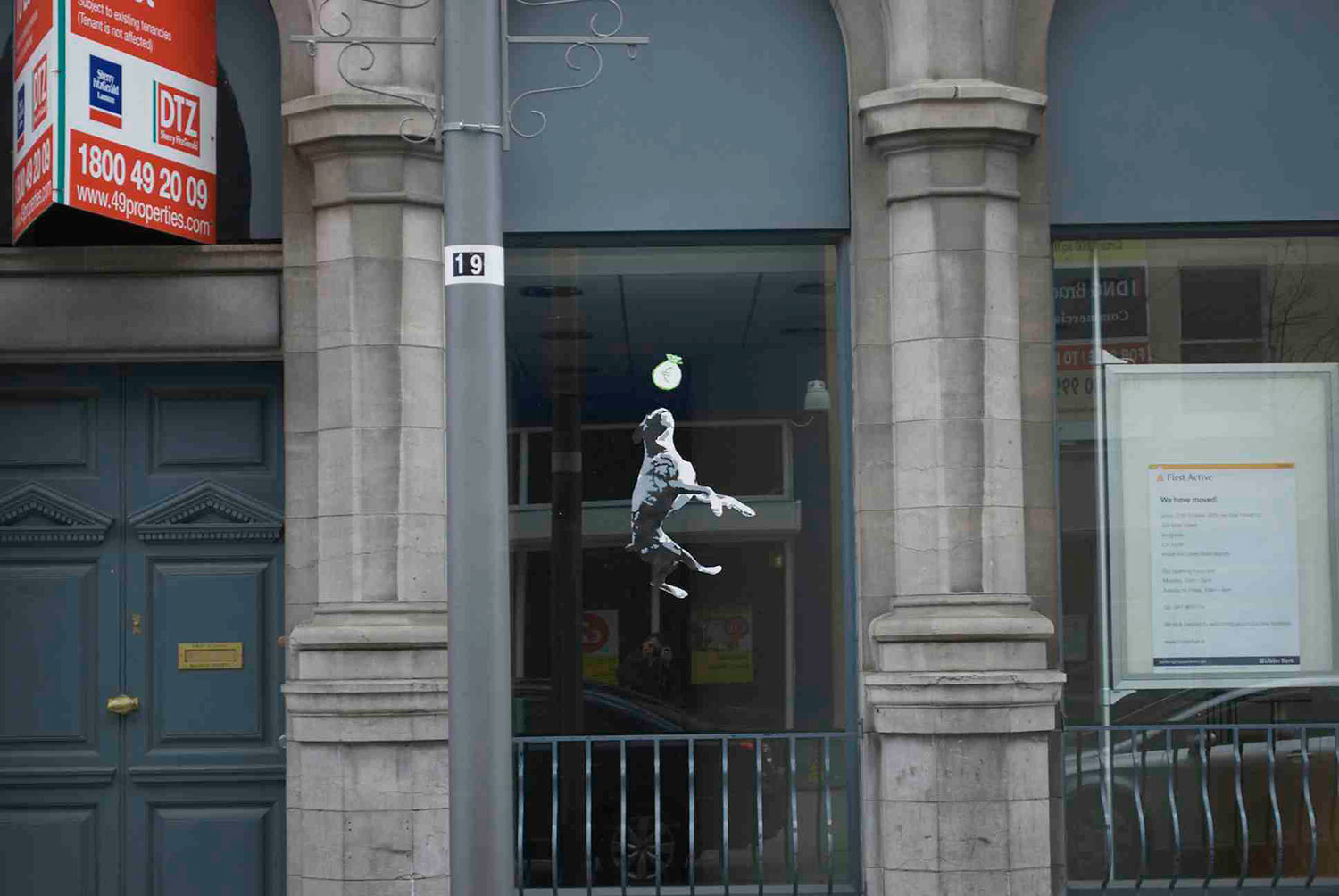 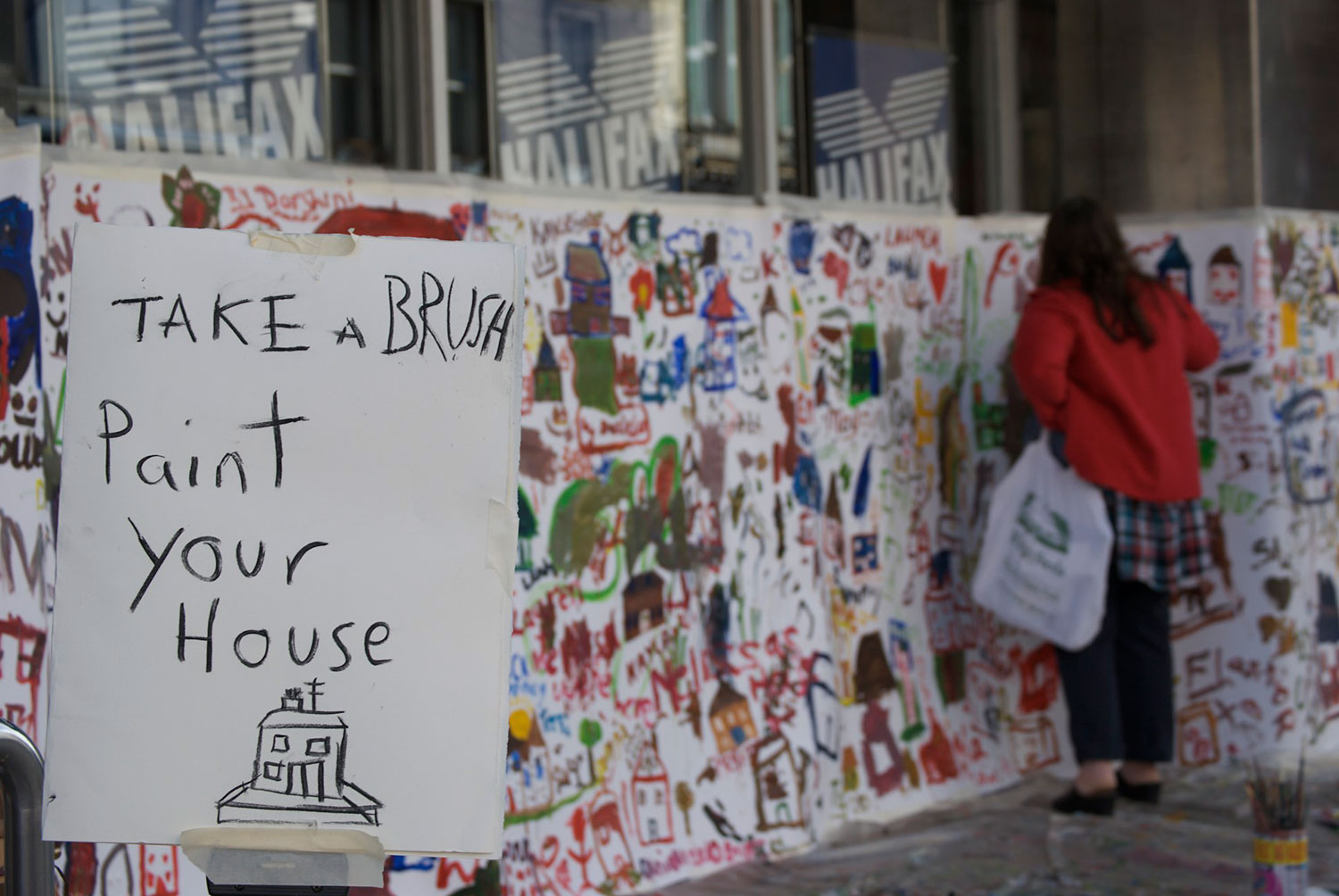 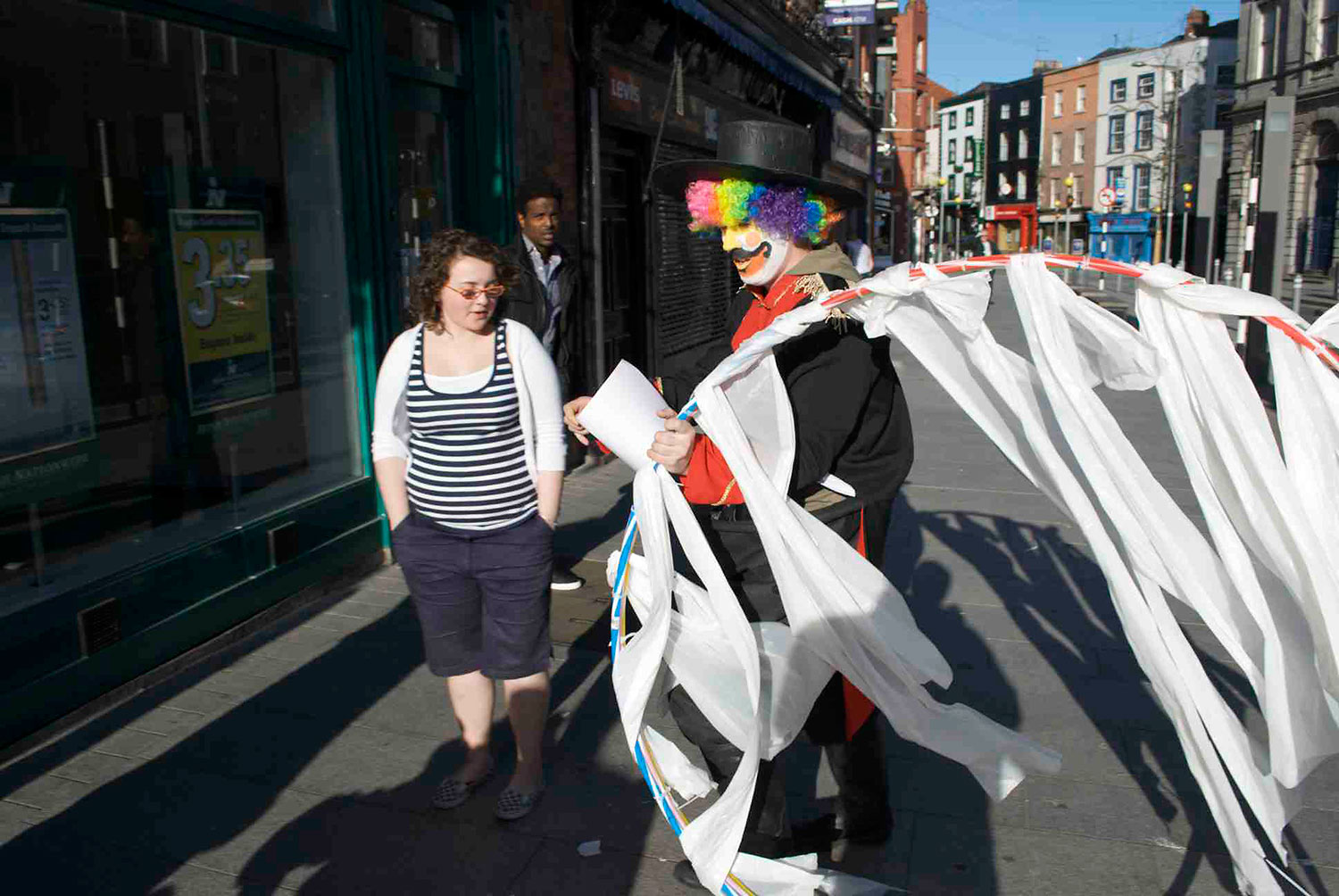