Tracing one man’s journey through a city in crisis, Ten Plagues charts the great plague of 1665. Part torch song, part Schubert, this ground-breaking piece of music-theatre was written by composer Conor Mitchell and playwright Mark Ravenhill. This award-winning polemical work uses the Great Plague to talk about the AIDS crisis of the 1980’s.

For the Drogheda Arts Festival, the link of the great plague entering the island through the port of Drogheda was developed as part of the show while artists Els Borghart and Declan Kelly created an entire new visual experience for the performance.

Ten Plagues is a song cycle. A Song Cycle is a collection of songs unified by a central theme; a person’s love sickness, the seasons etc. Unlike opera or musical theatre, it is a gentler form where the song is master and the story is slave. Here, like in Schubert’s Wintereisse or a Ziggy Stardust album, there is a central character. That character’s thoughts are the unifying thread. This frees the song to be in and of itself: a micro-drama – like a leaf on a tree. 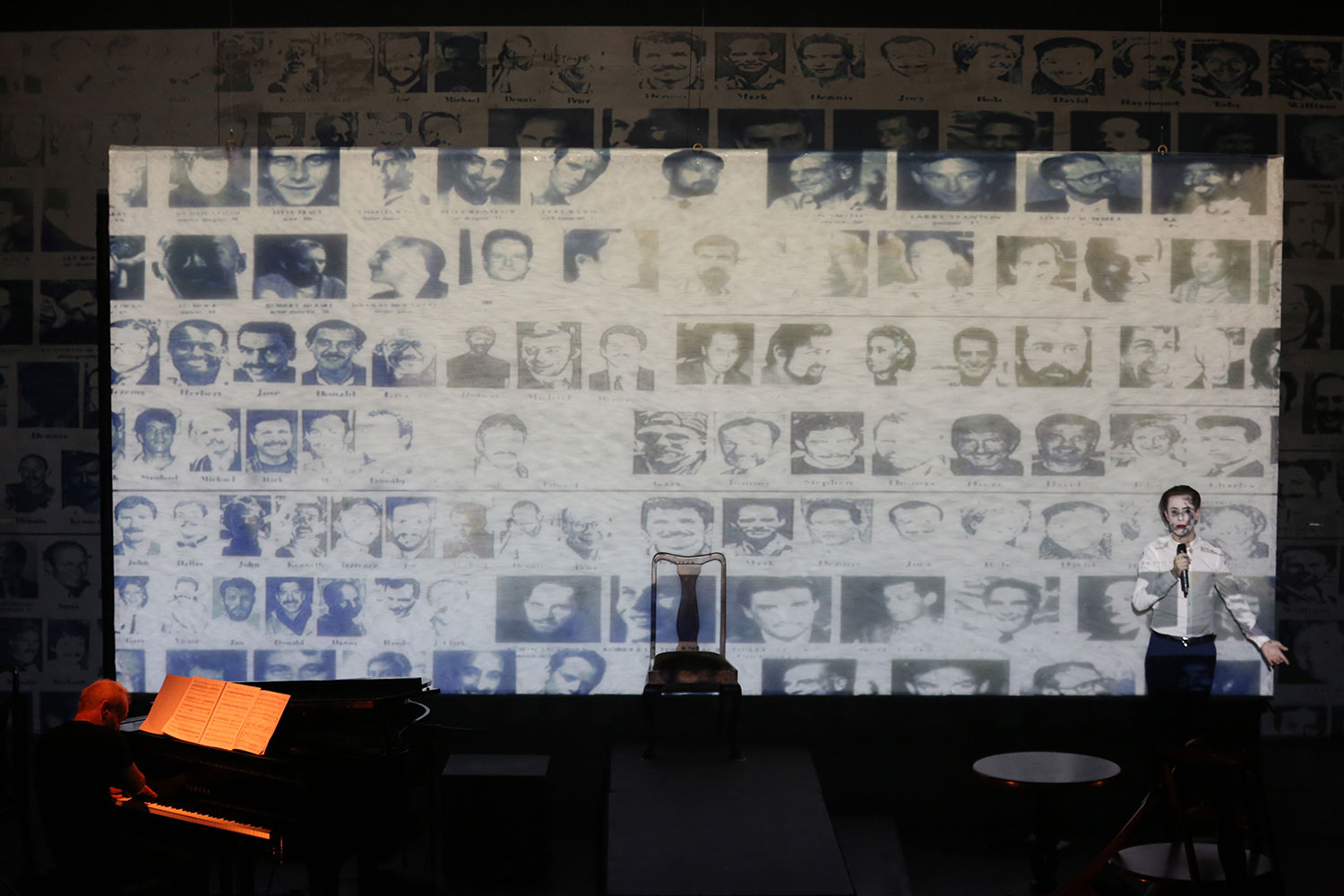 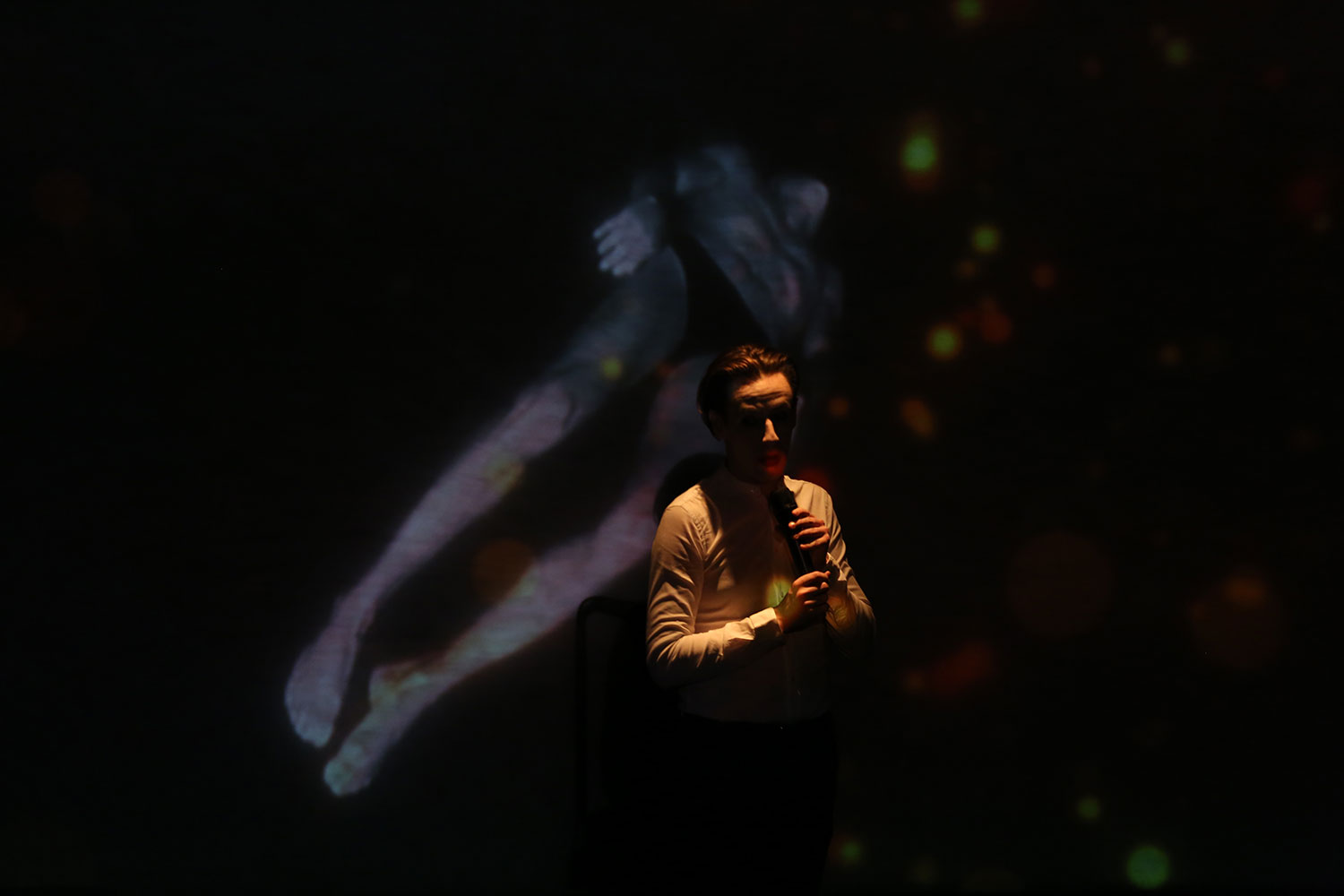 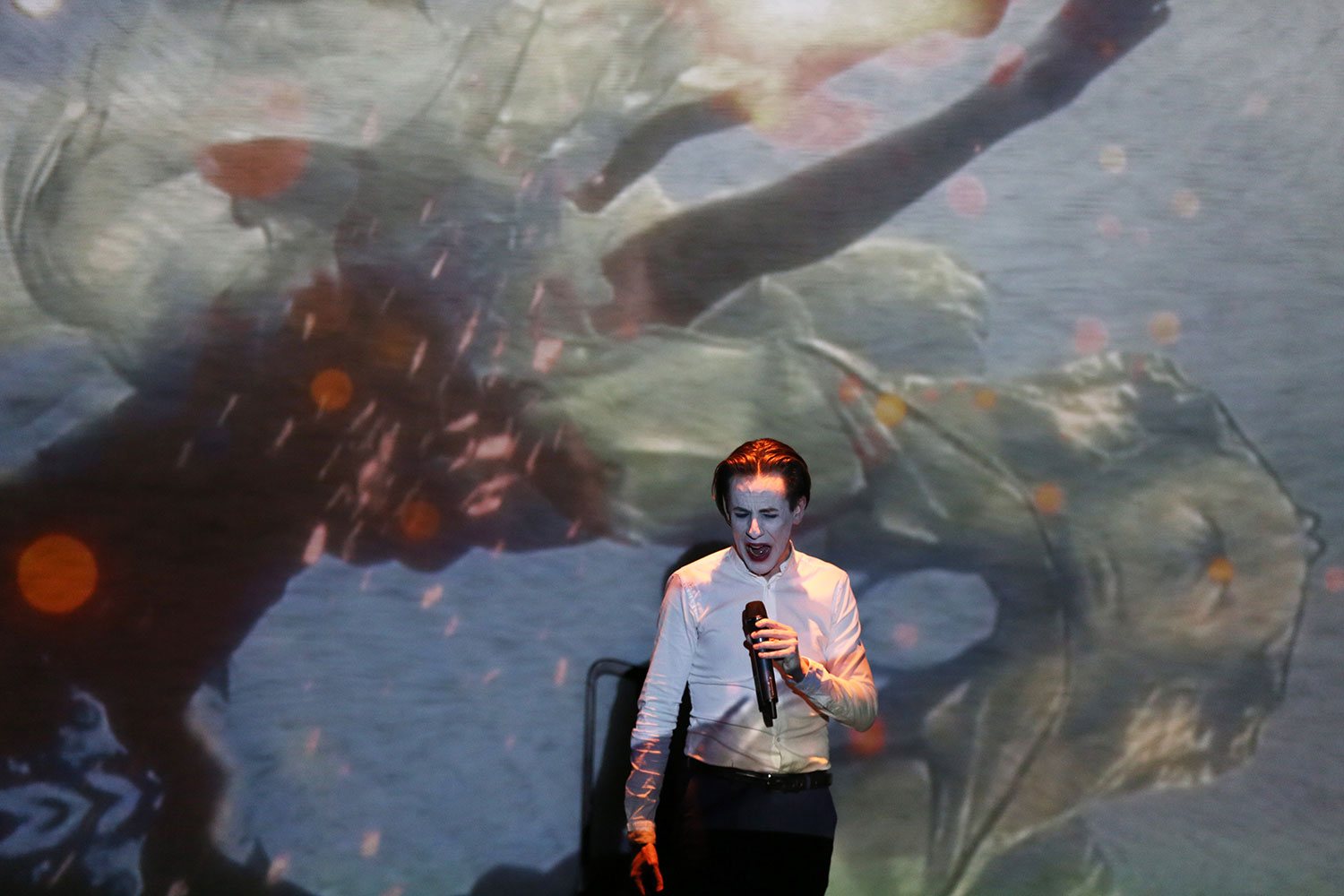 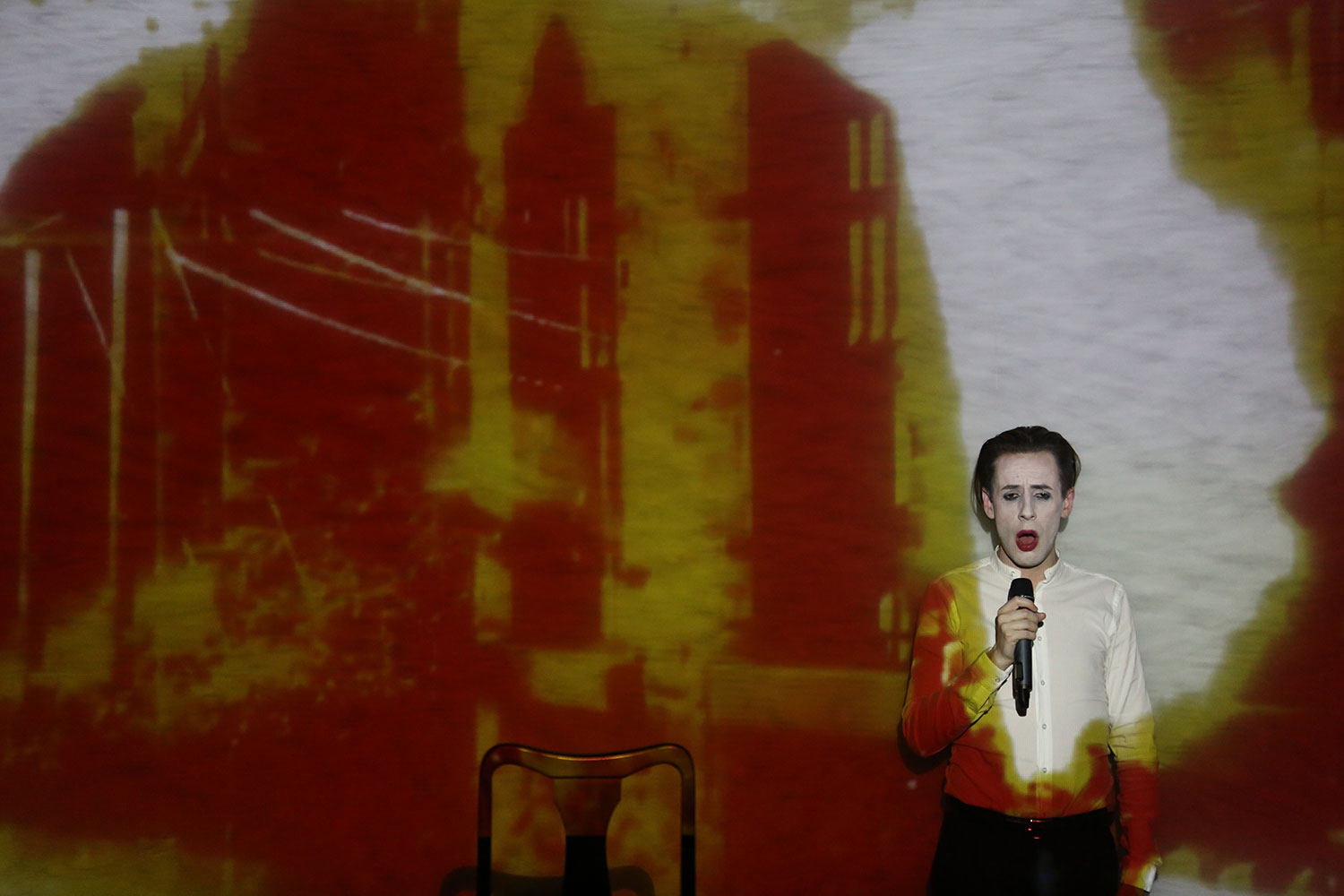 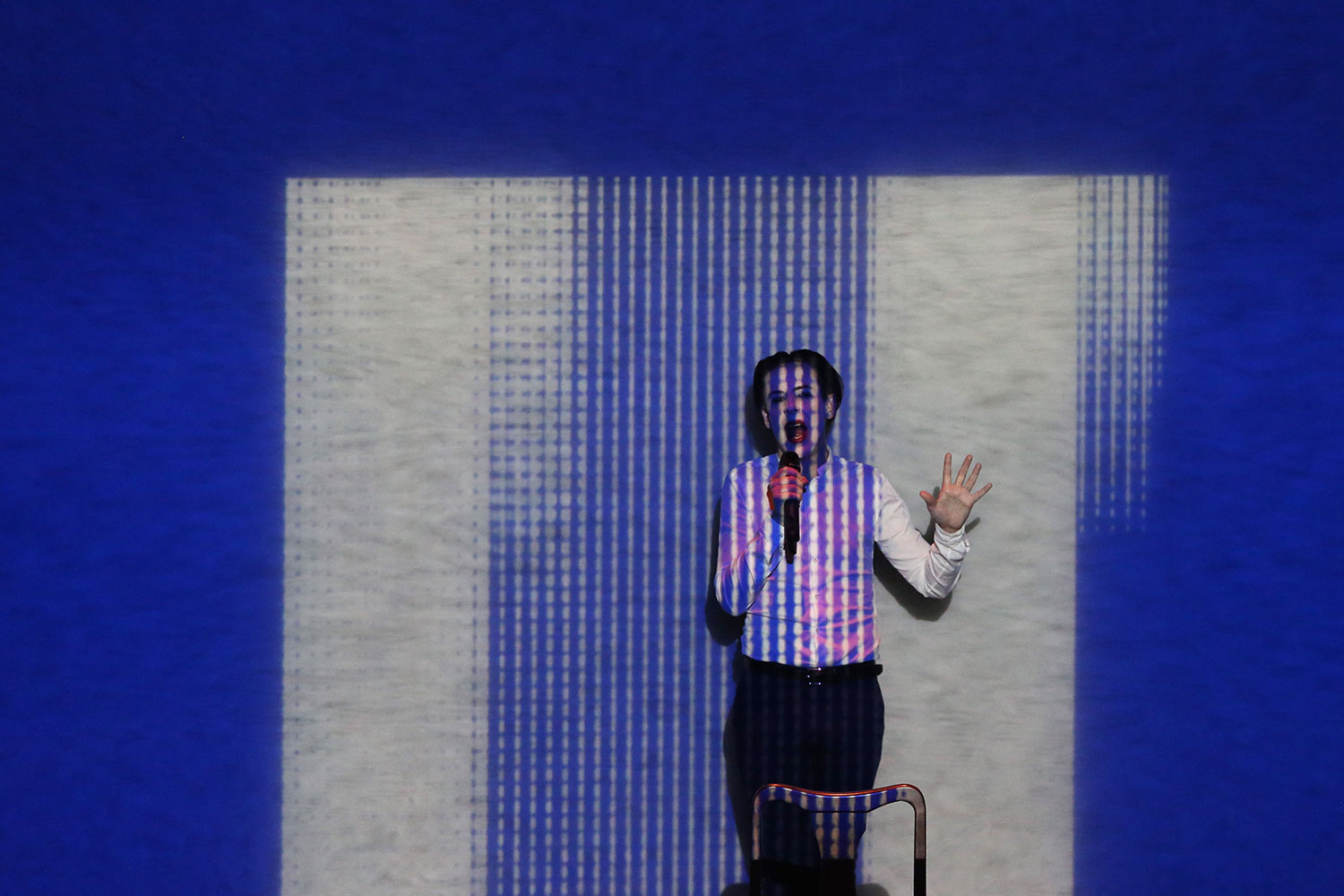 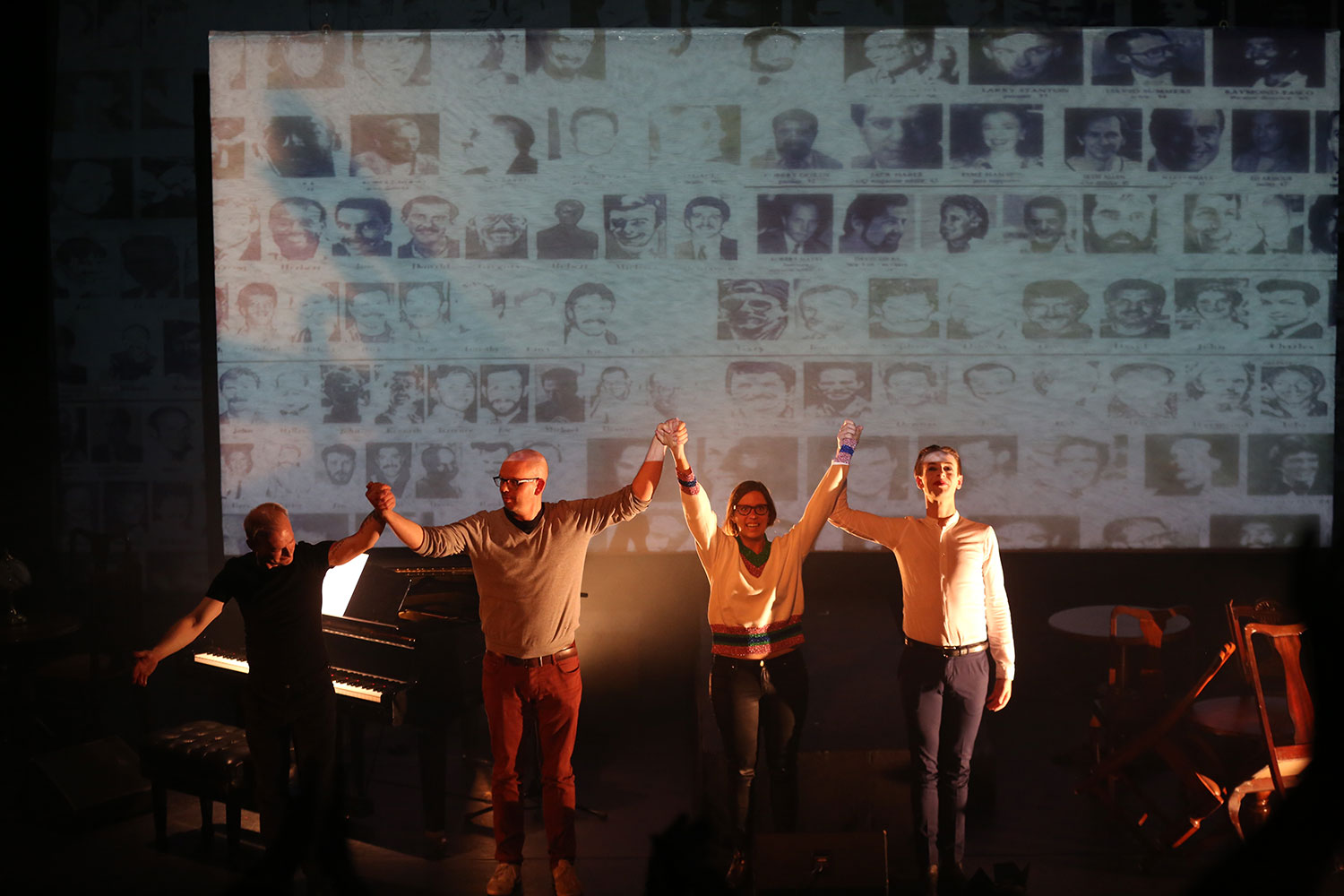 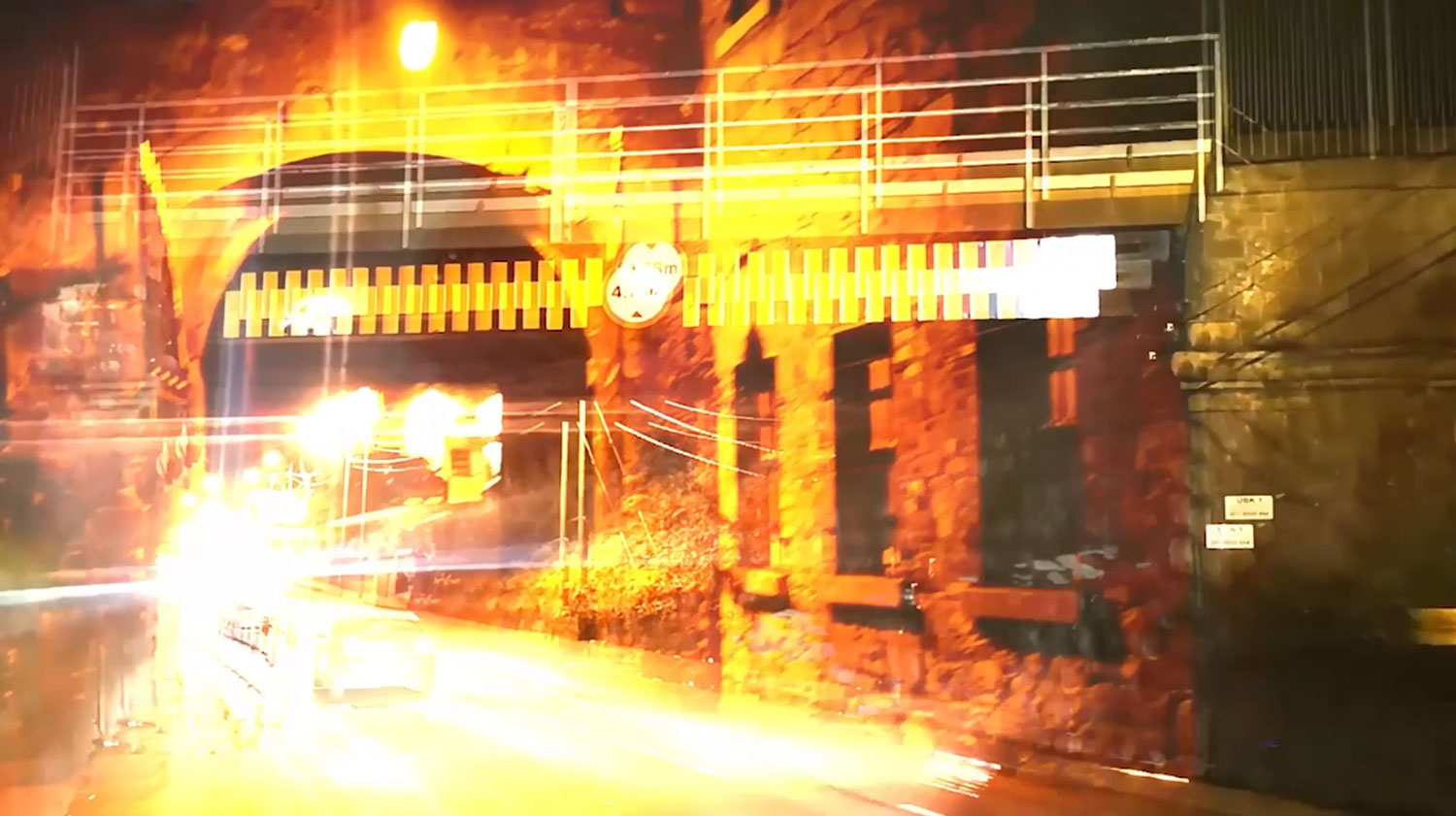 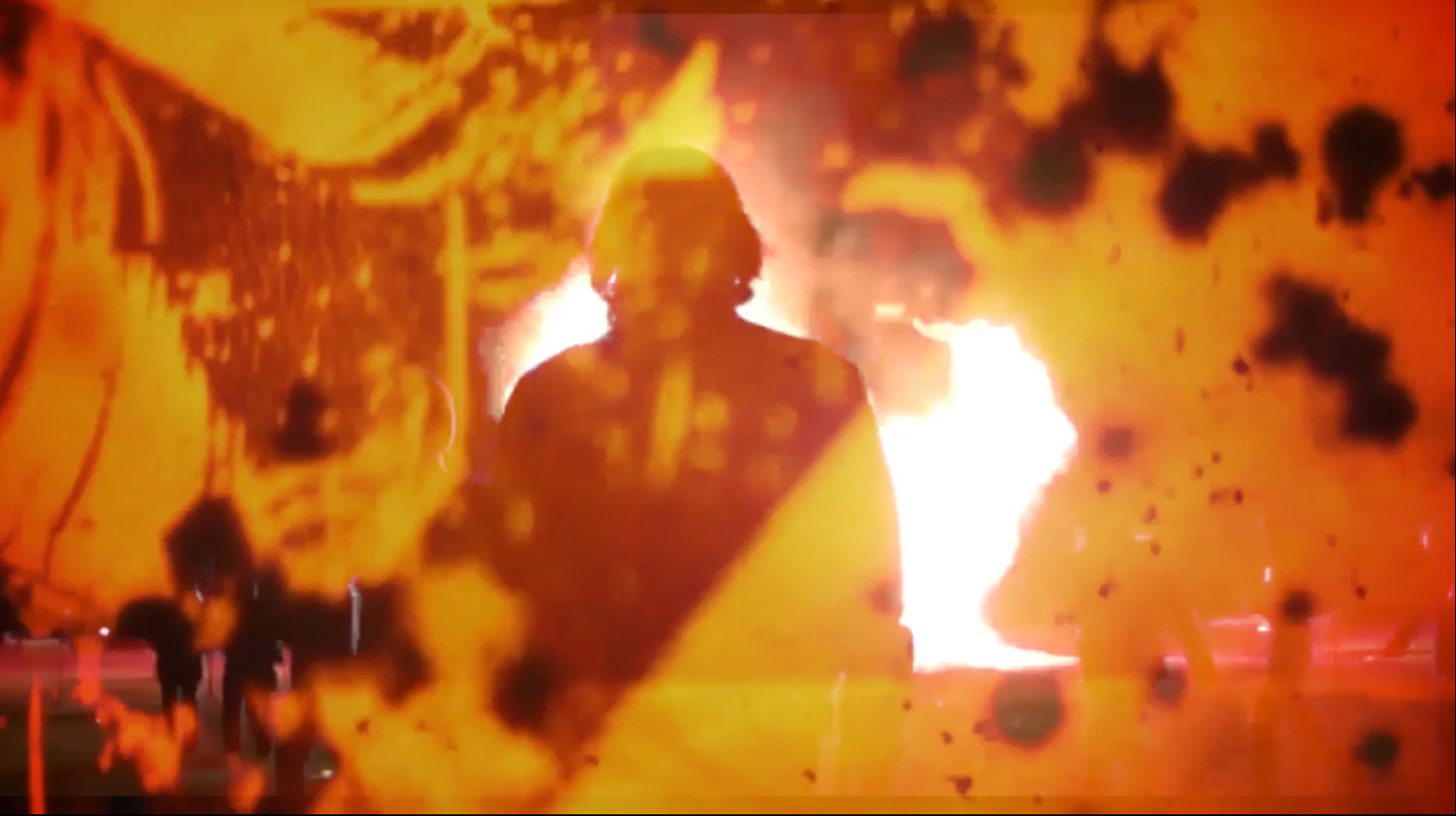 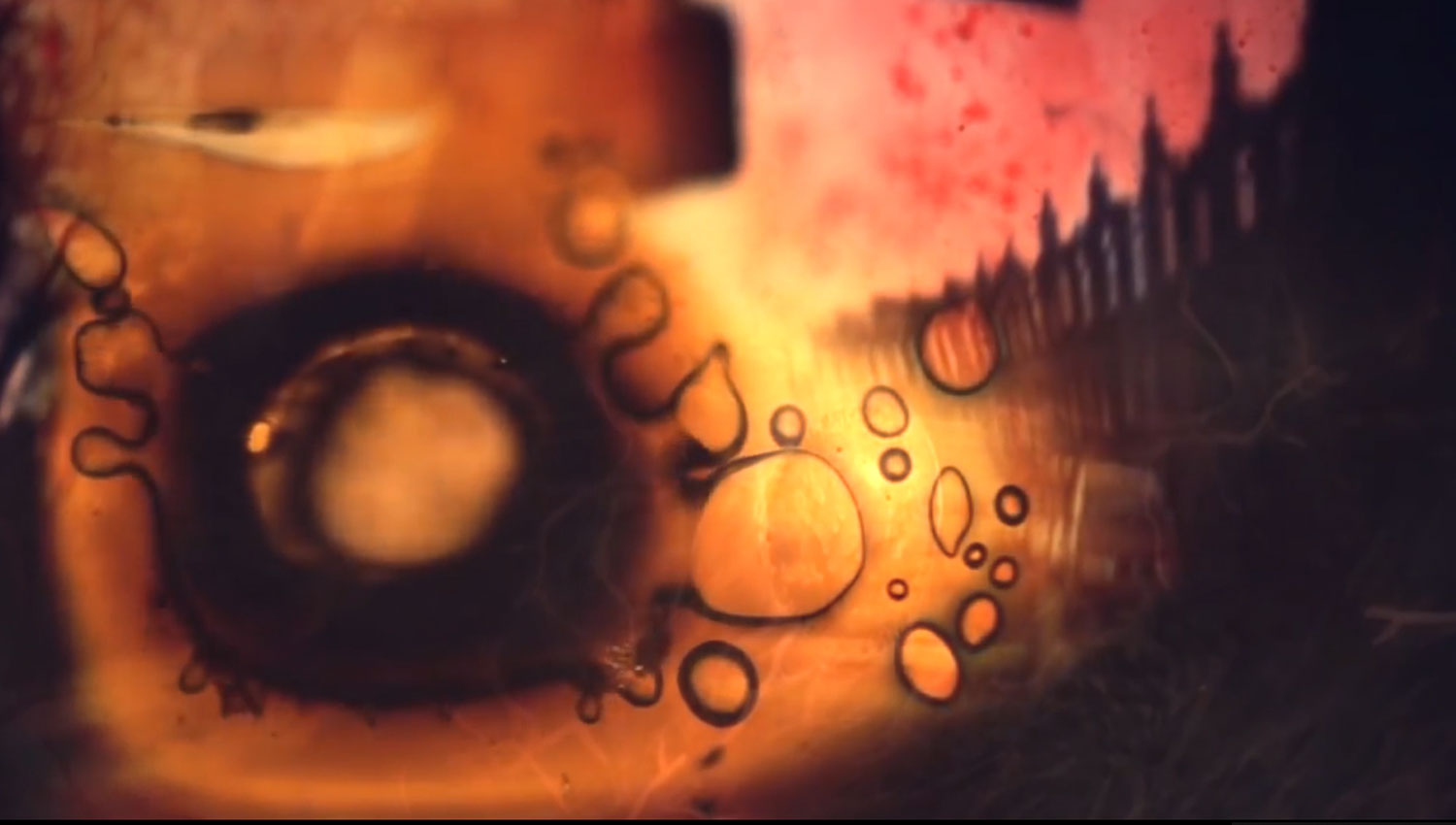 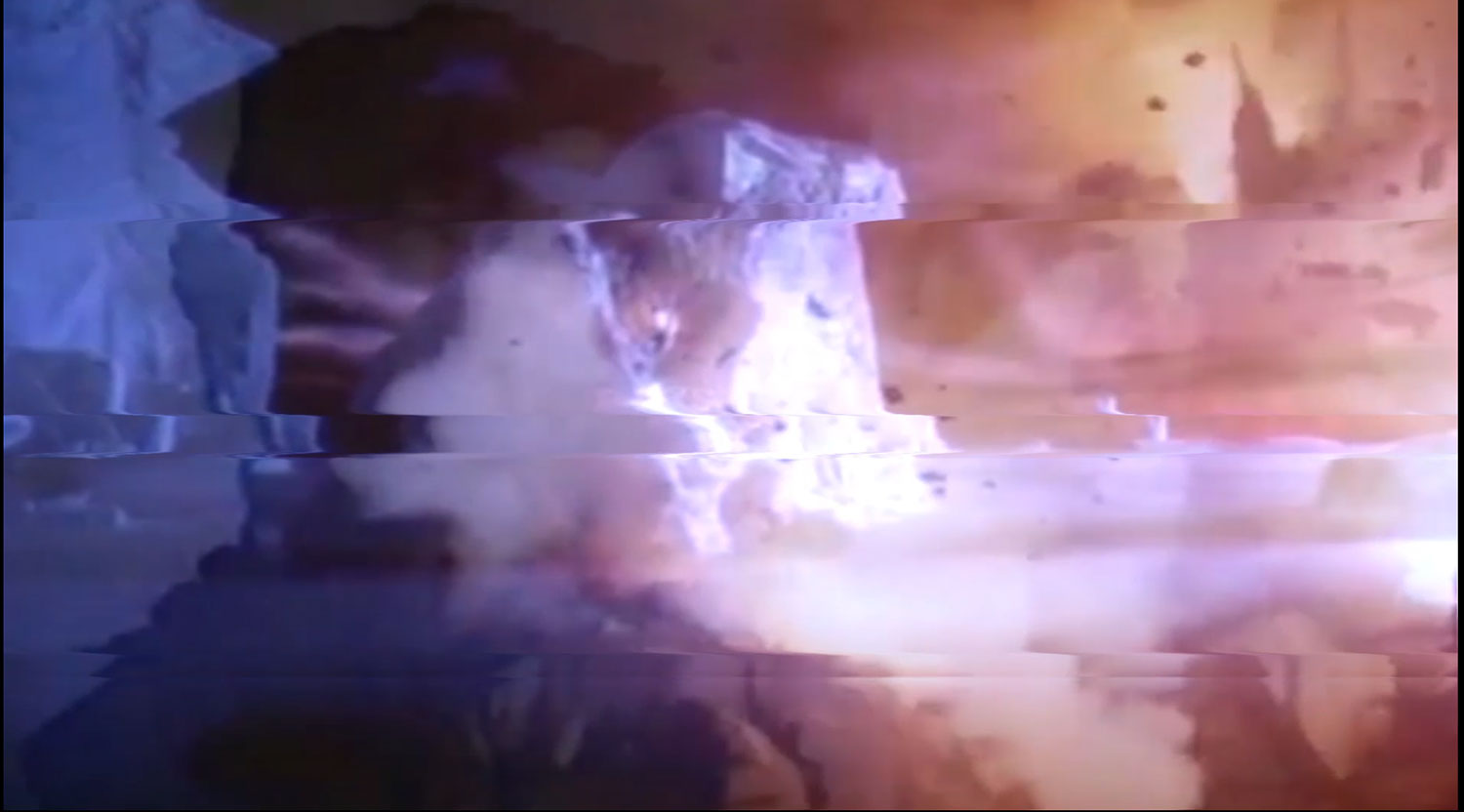 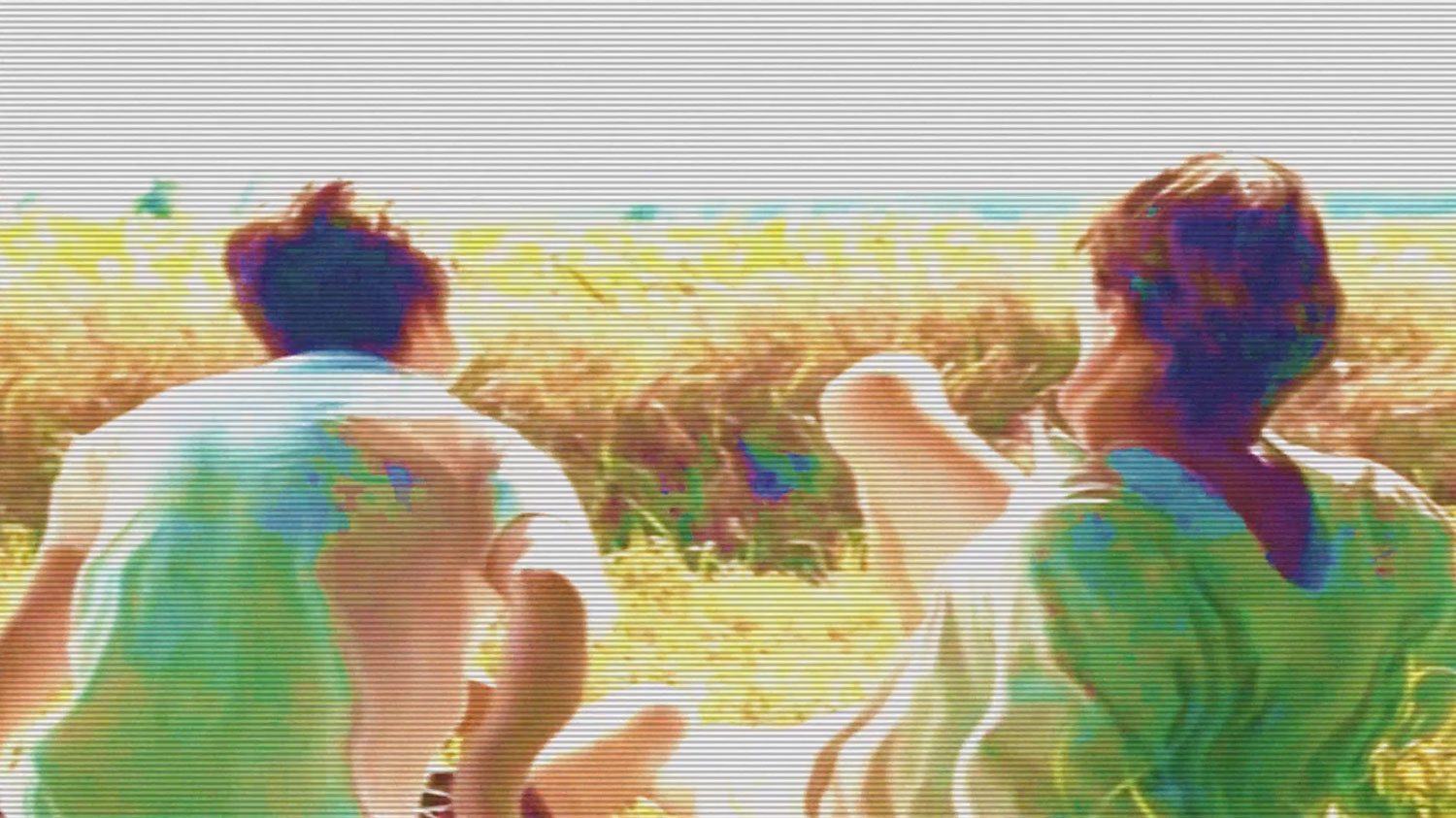 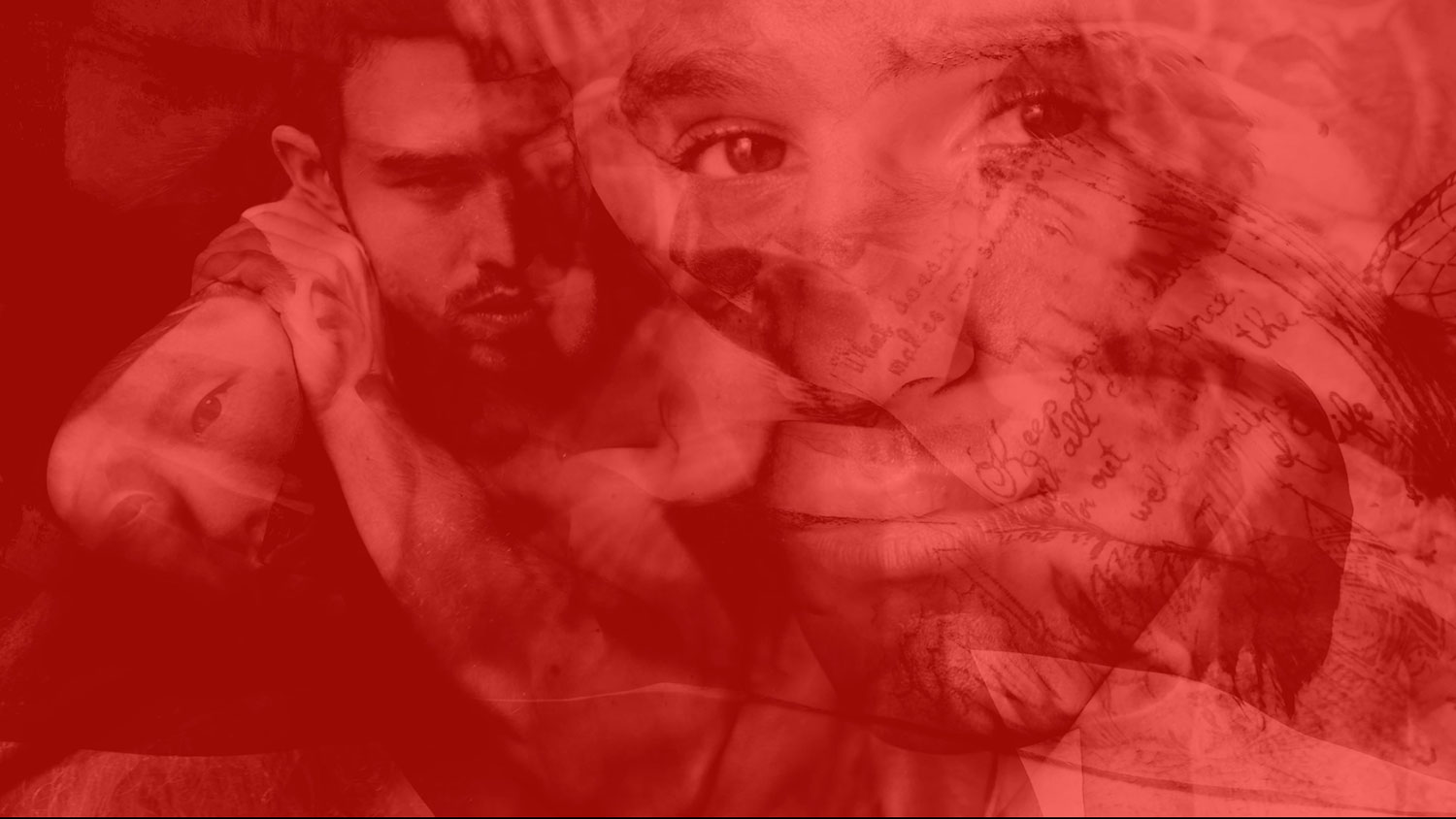