The Curious Case of Albert Cashier

An epic story of bravery, identity, and self-discovery.

‘The Curious Case of Albert Cashier: Lincoln’s ‘Lady’ Soldier tells the remarkable story of a transgender Irish woman who lived as a man and served in the Union Army during the American Civil War.

Belvidere, Illinois, 1862: Jennie Hodgers, presents himself as a young Irishman, Albert D.J. Cashier, when he enlists with the Union Army in the Civil War. He serves with bravery and becomes a decorated hero. But unknown to his comrades Private Cashier is waging an internal war all of his own. When he is fifty years a veteran, an indiscreet doctor reveals to America that Cashier was actually born a woman: Jennie Hodgers, of Clogherhead, Co. Louth. From that day on Albert’s greatest battle truly begins: for identity, selfhood, and truth.

This play, devised by the company, sees Quintessence Theatre using their innovative physical ensemble story-telling techniques to create an original dramatization of this incredible true story of the Clogherhead born transgender soldier.

Set and costume by ELS + DECLAN.
Devised by Quintessence Theatre as part of the ‘Hear Me Roar: Women, Gender, and Silence’ as Theatre Company in Residence with Droichead Arts Centre. Directed by Anna Simpson 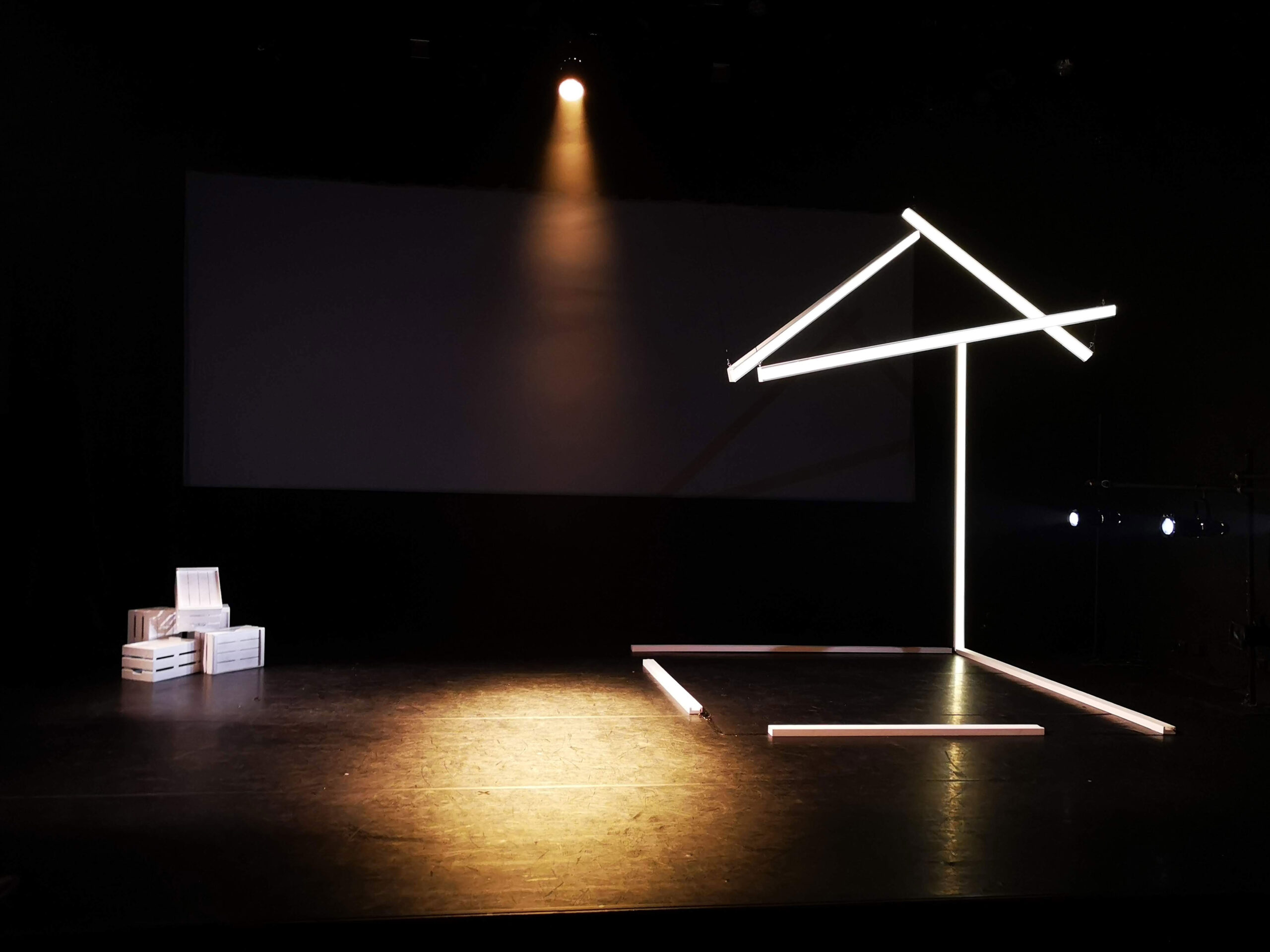 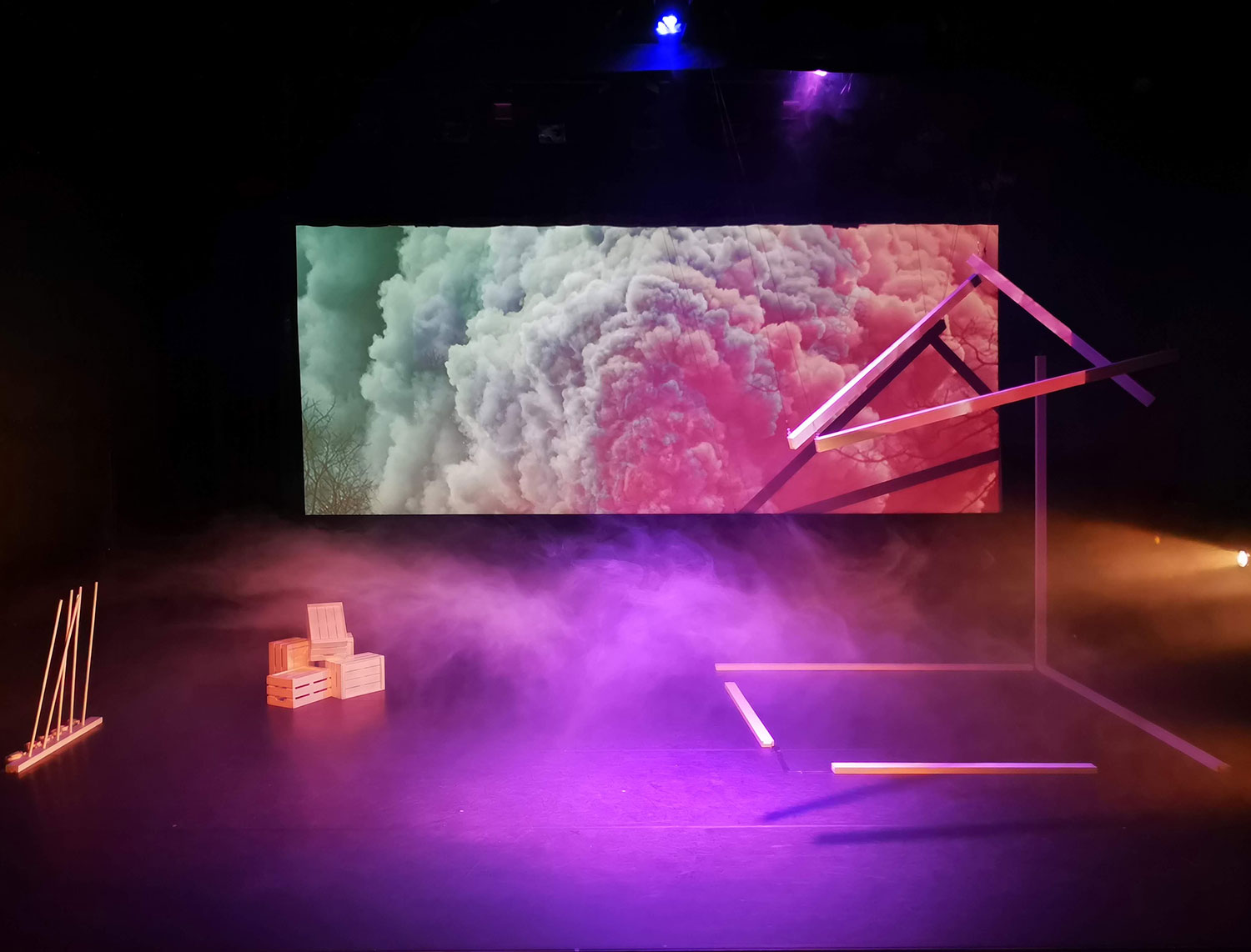 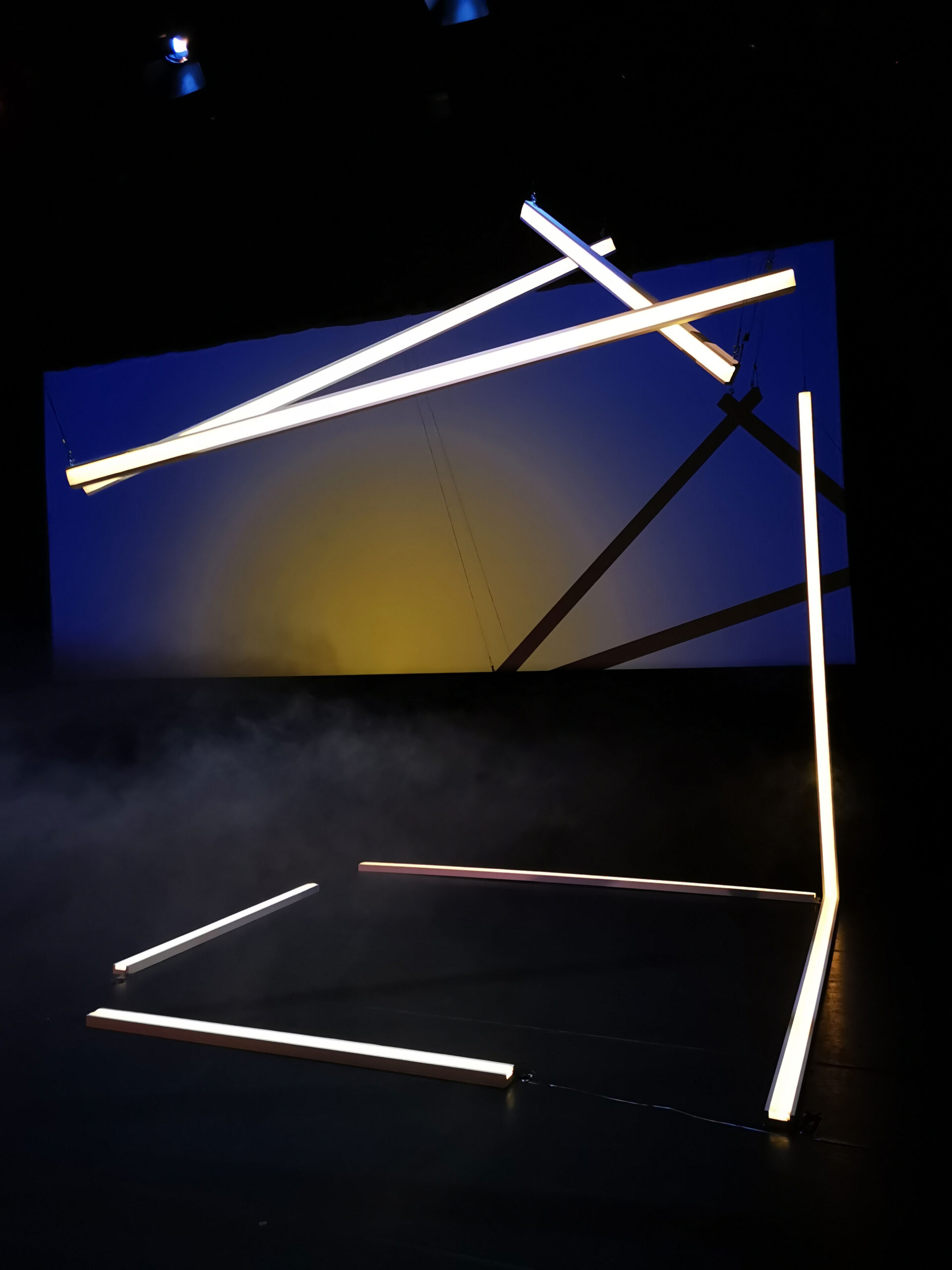 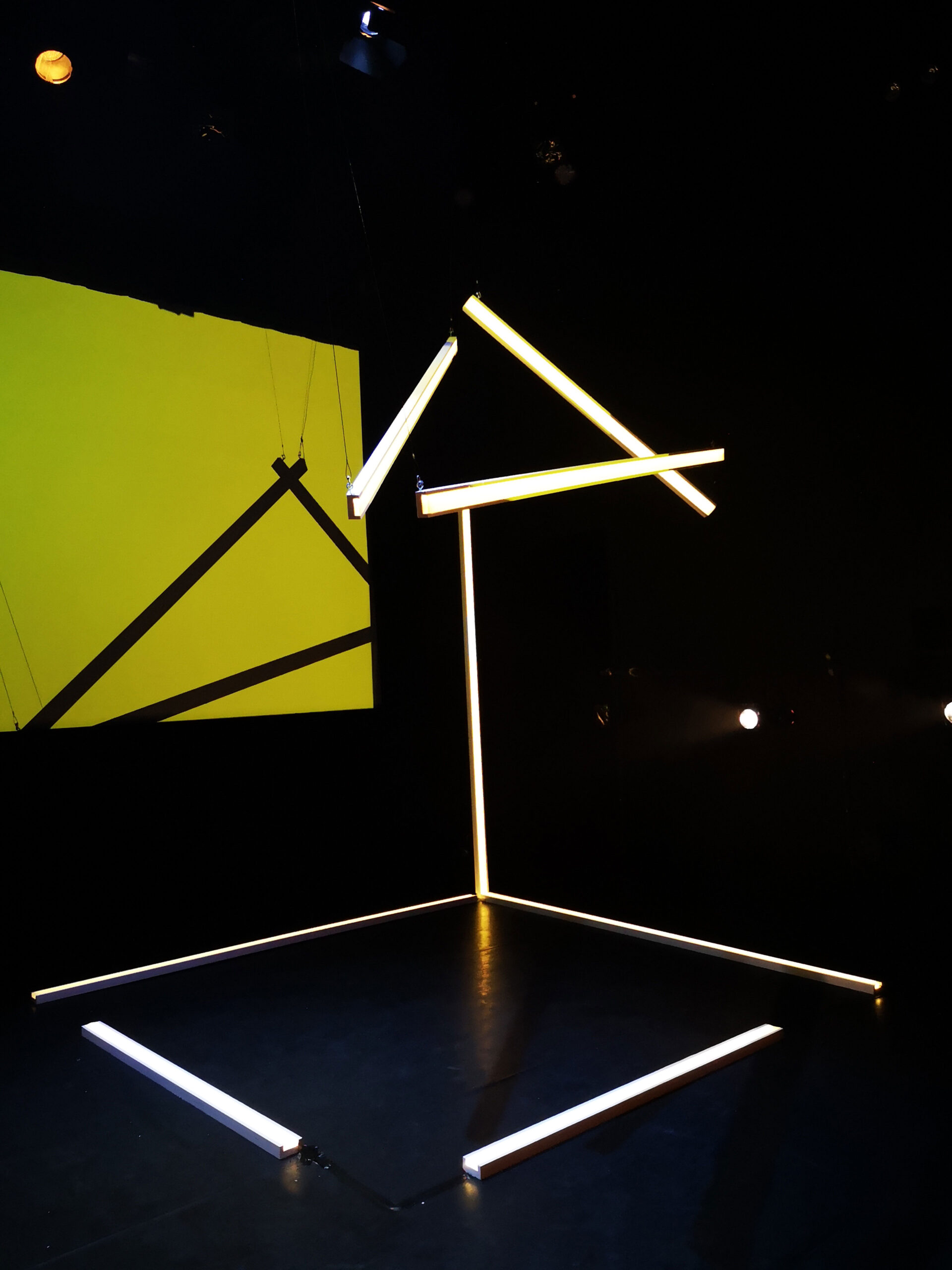 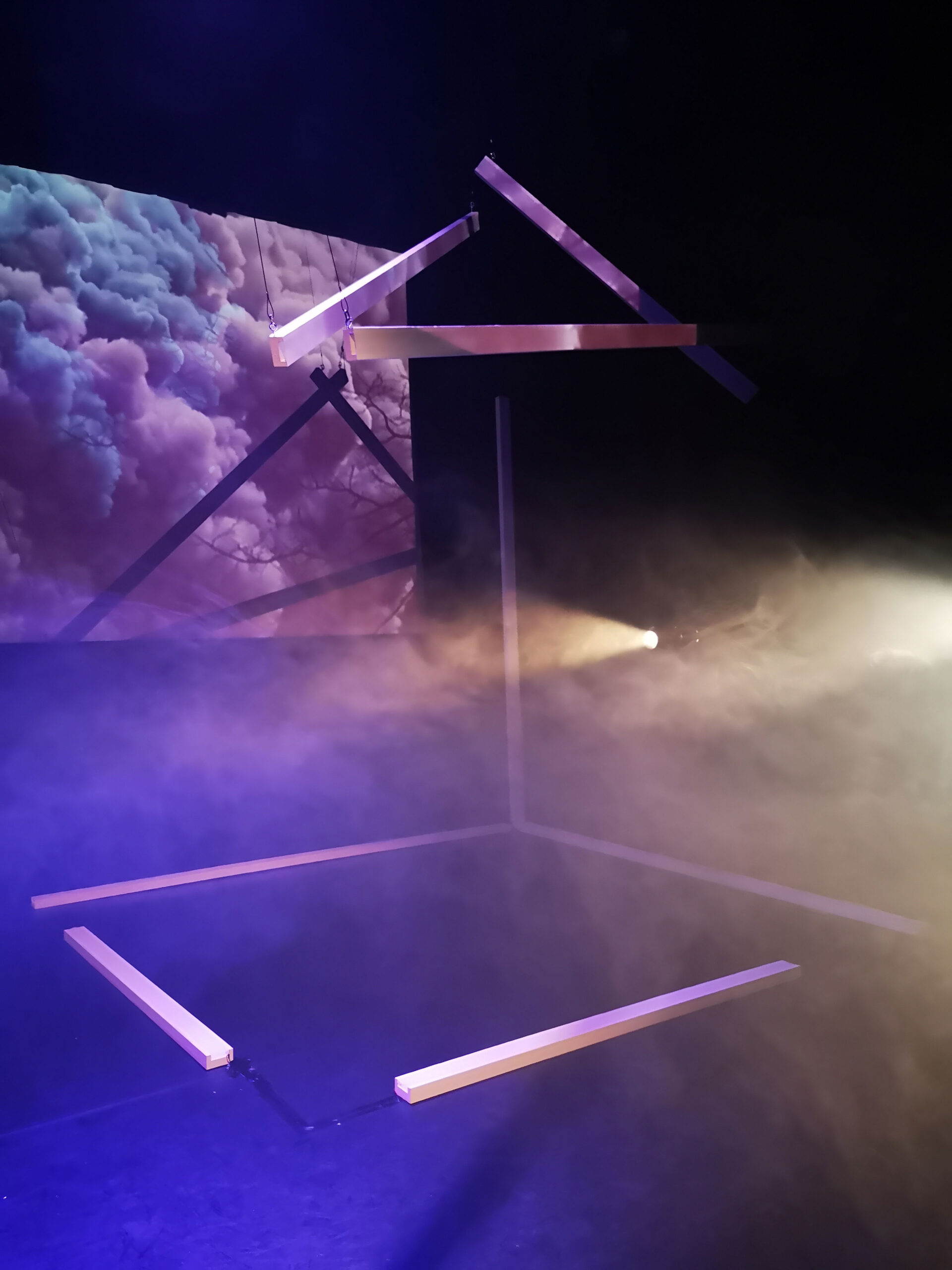 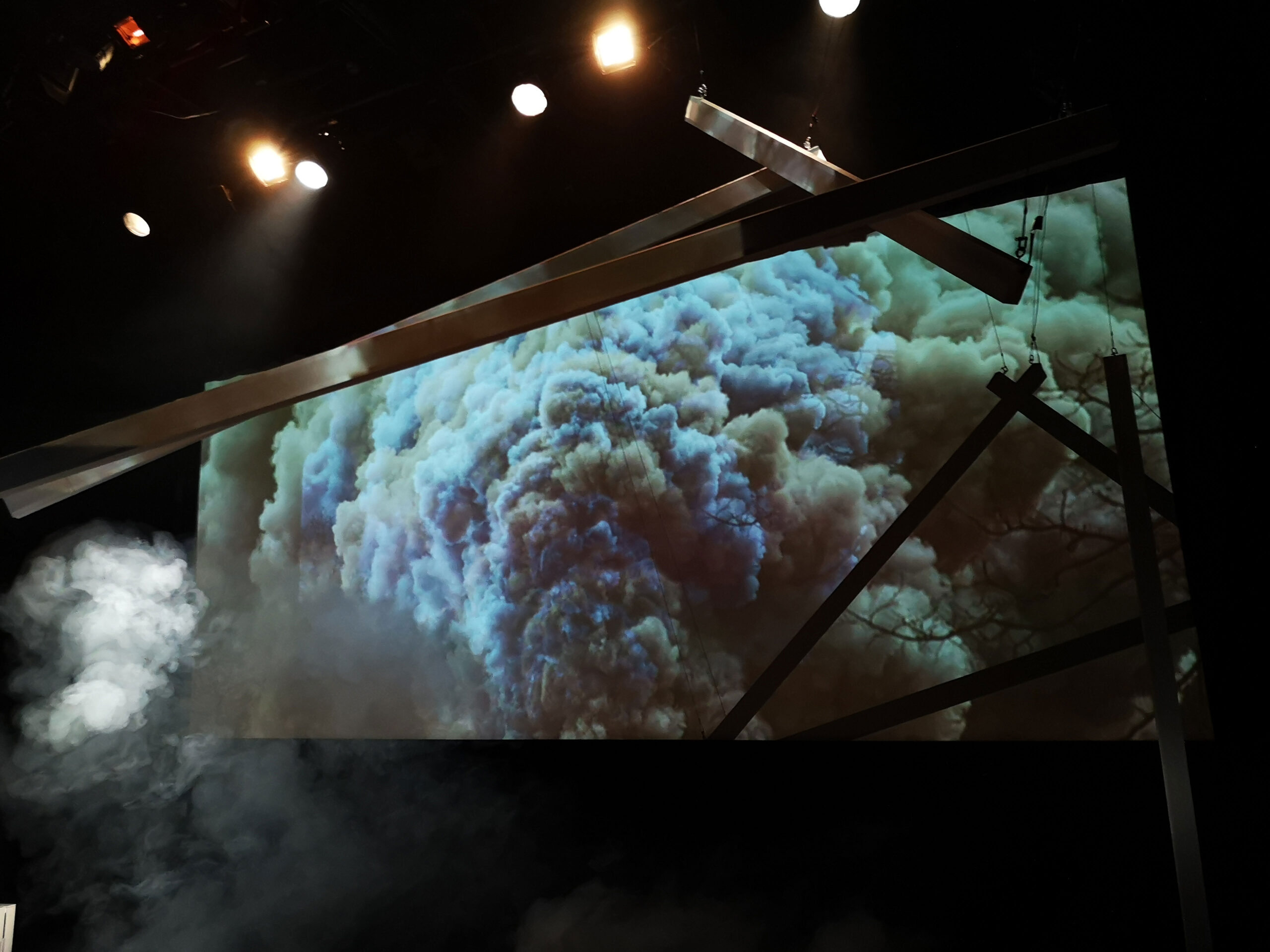 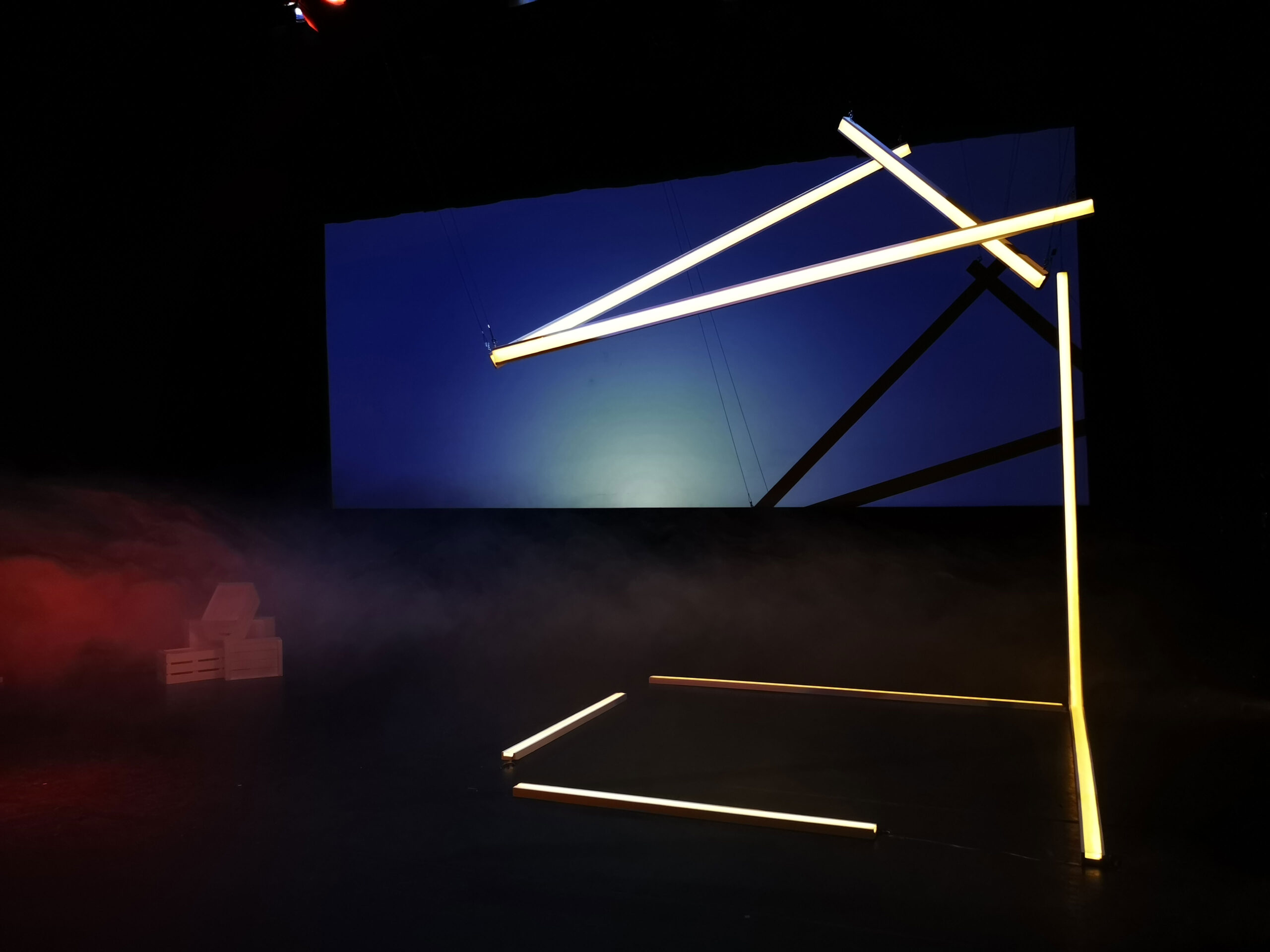 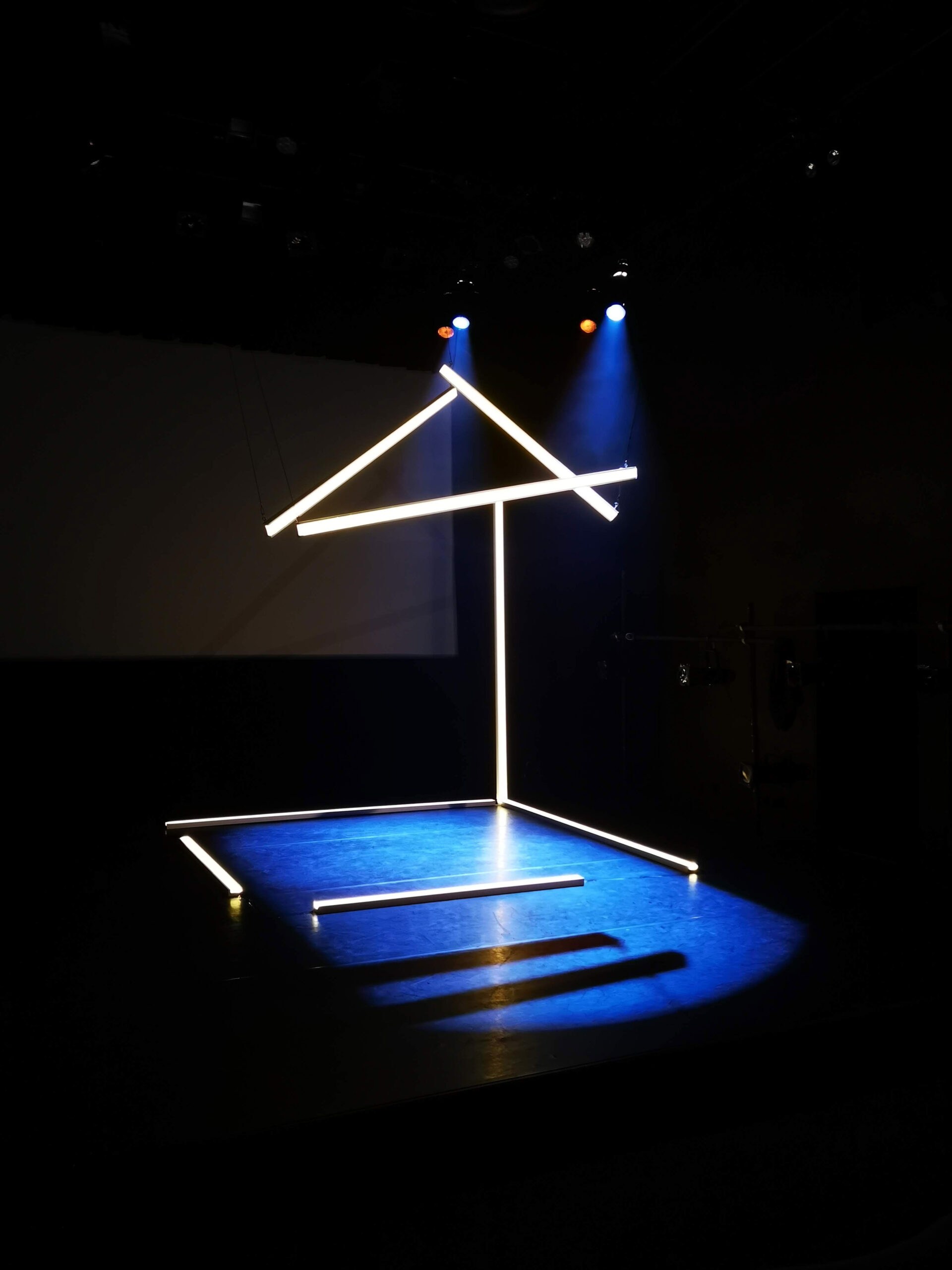 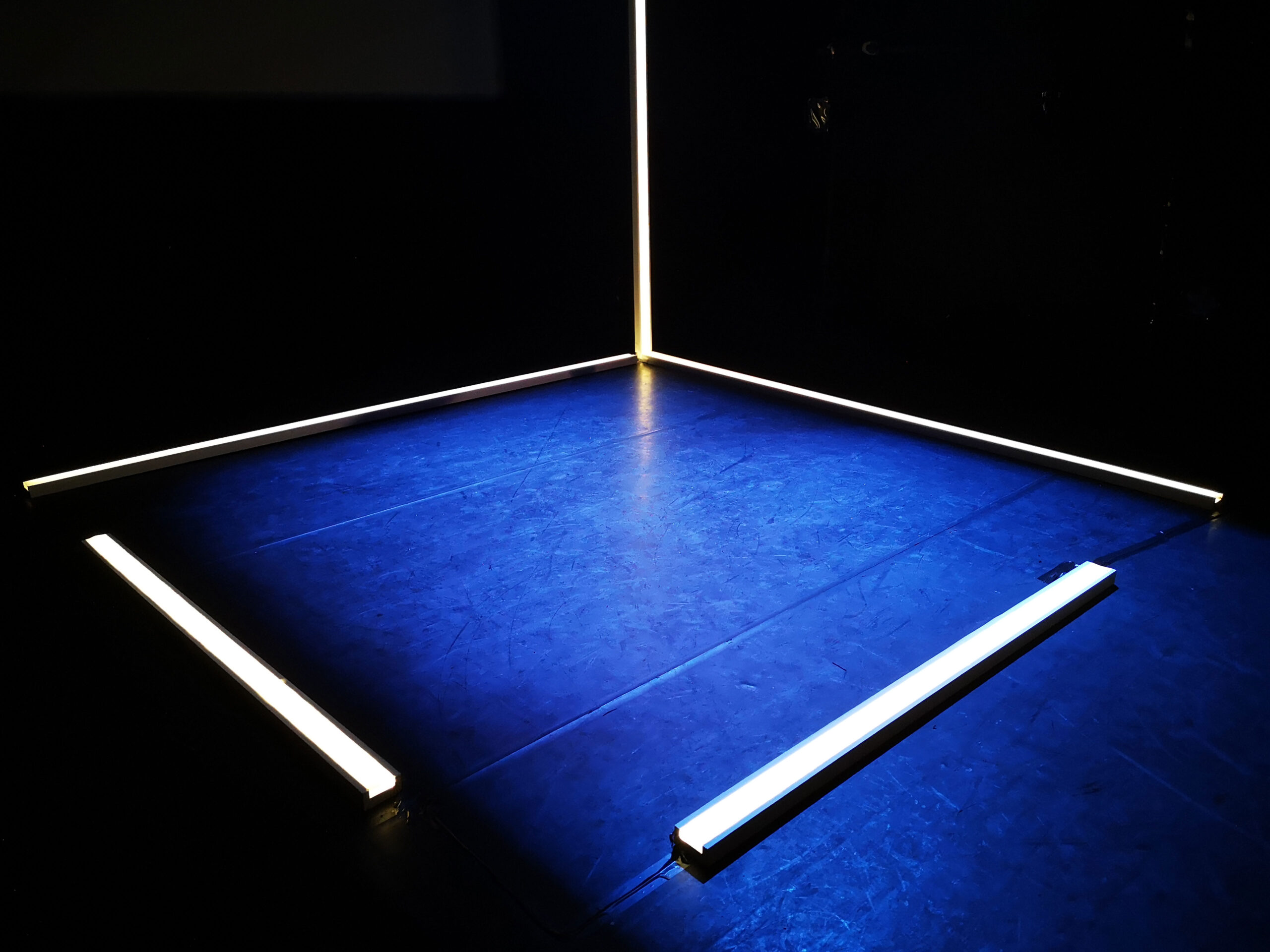 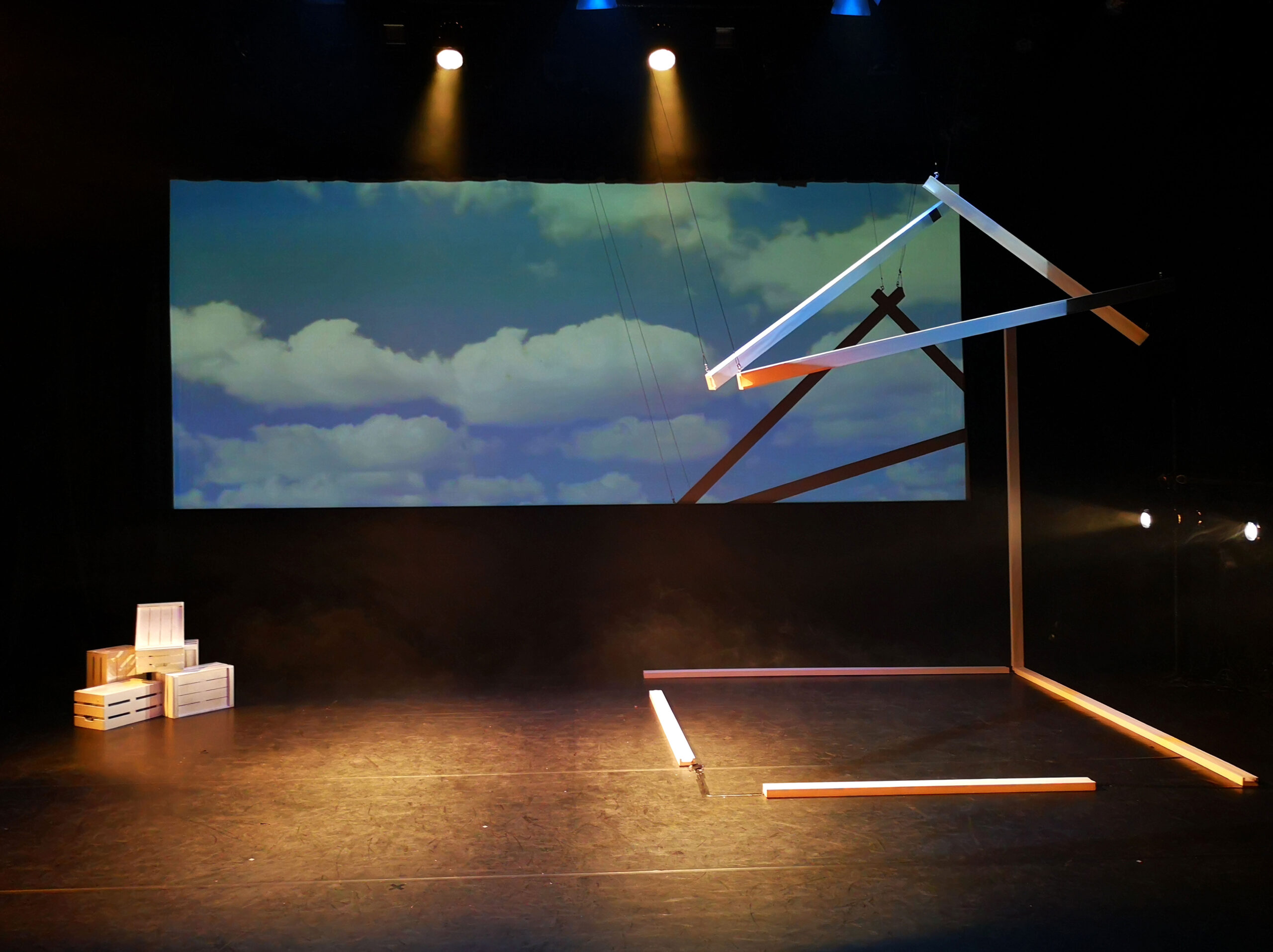 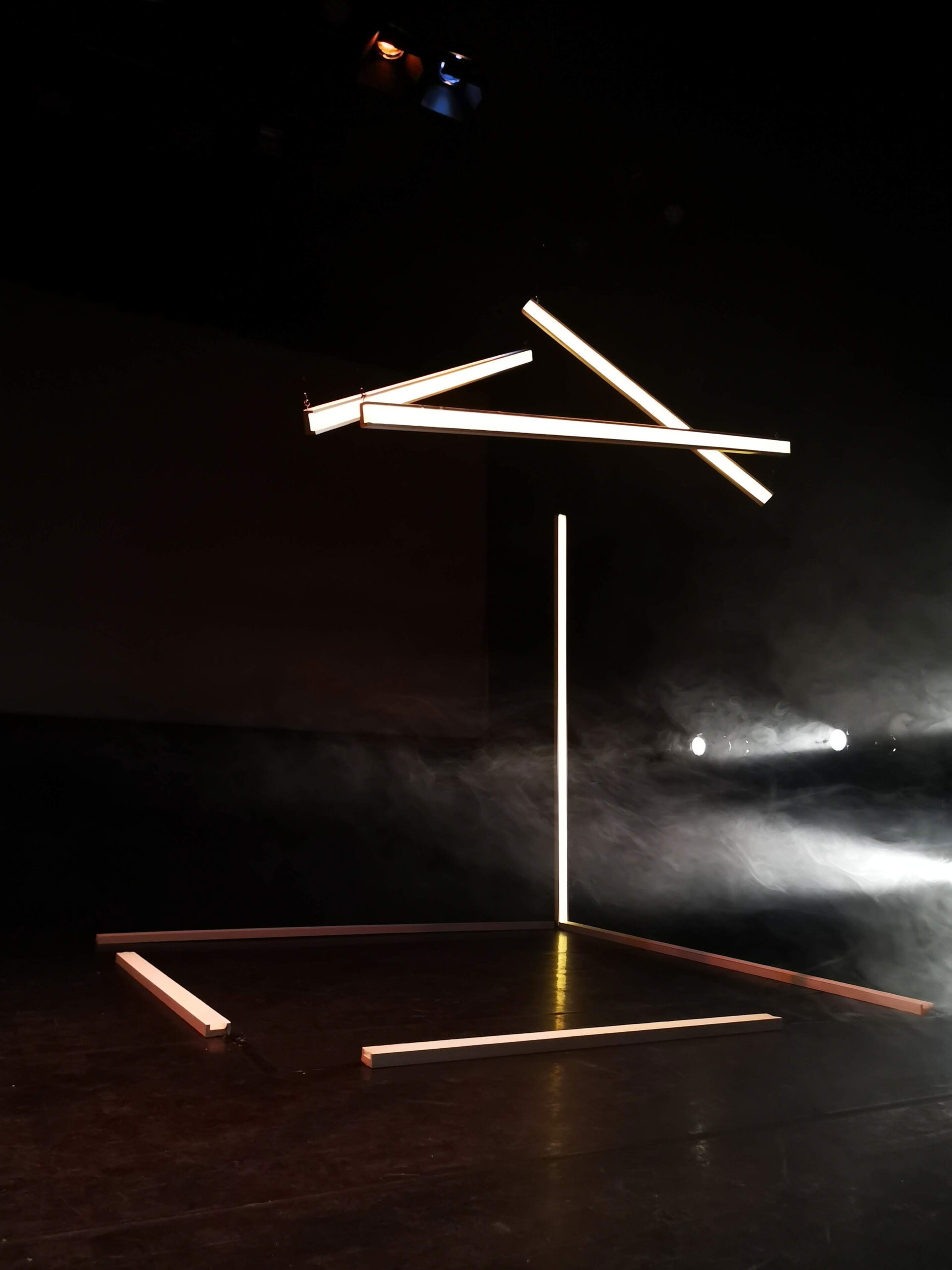 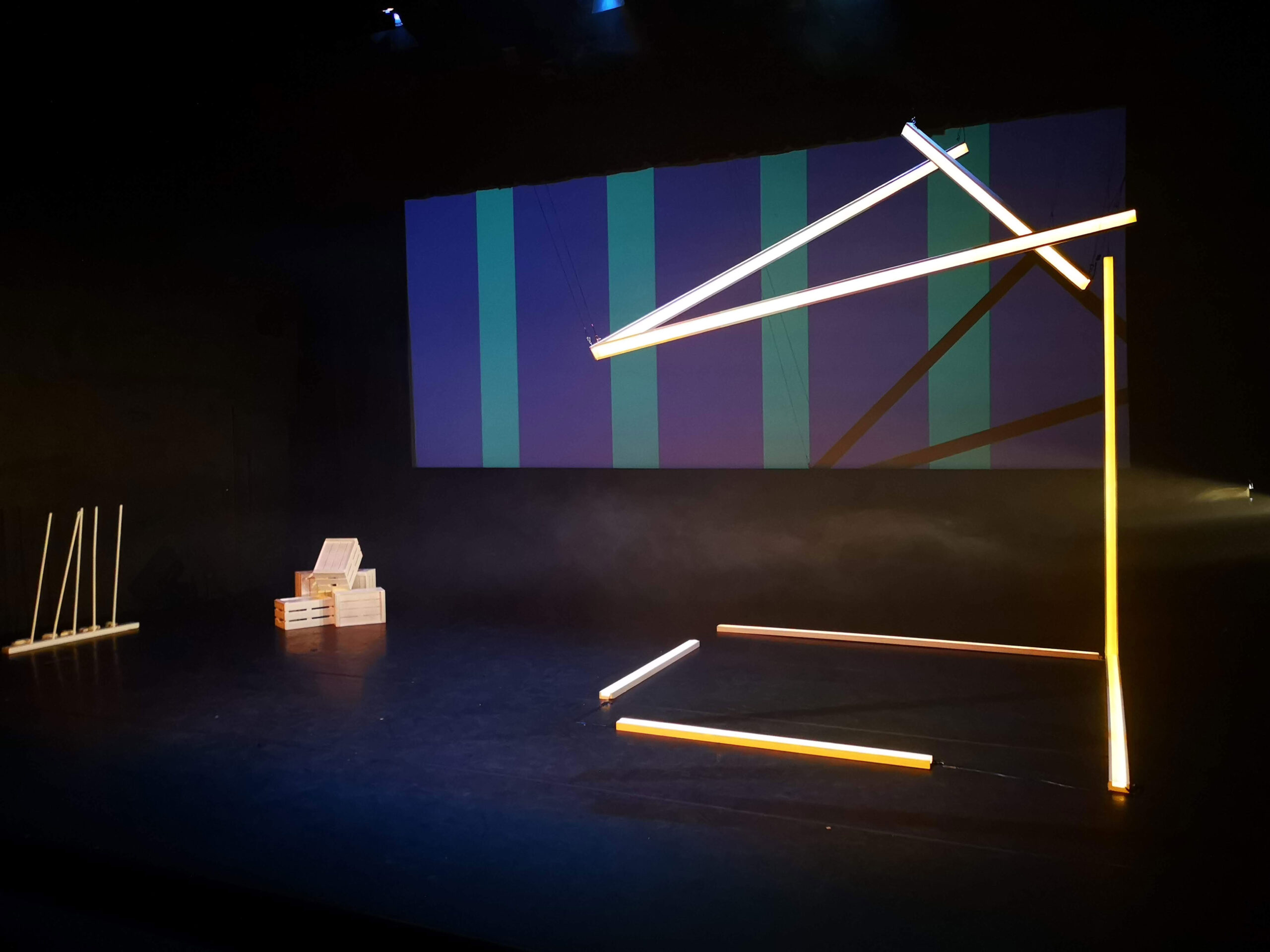 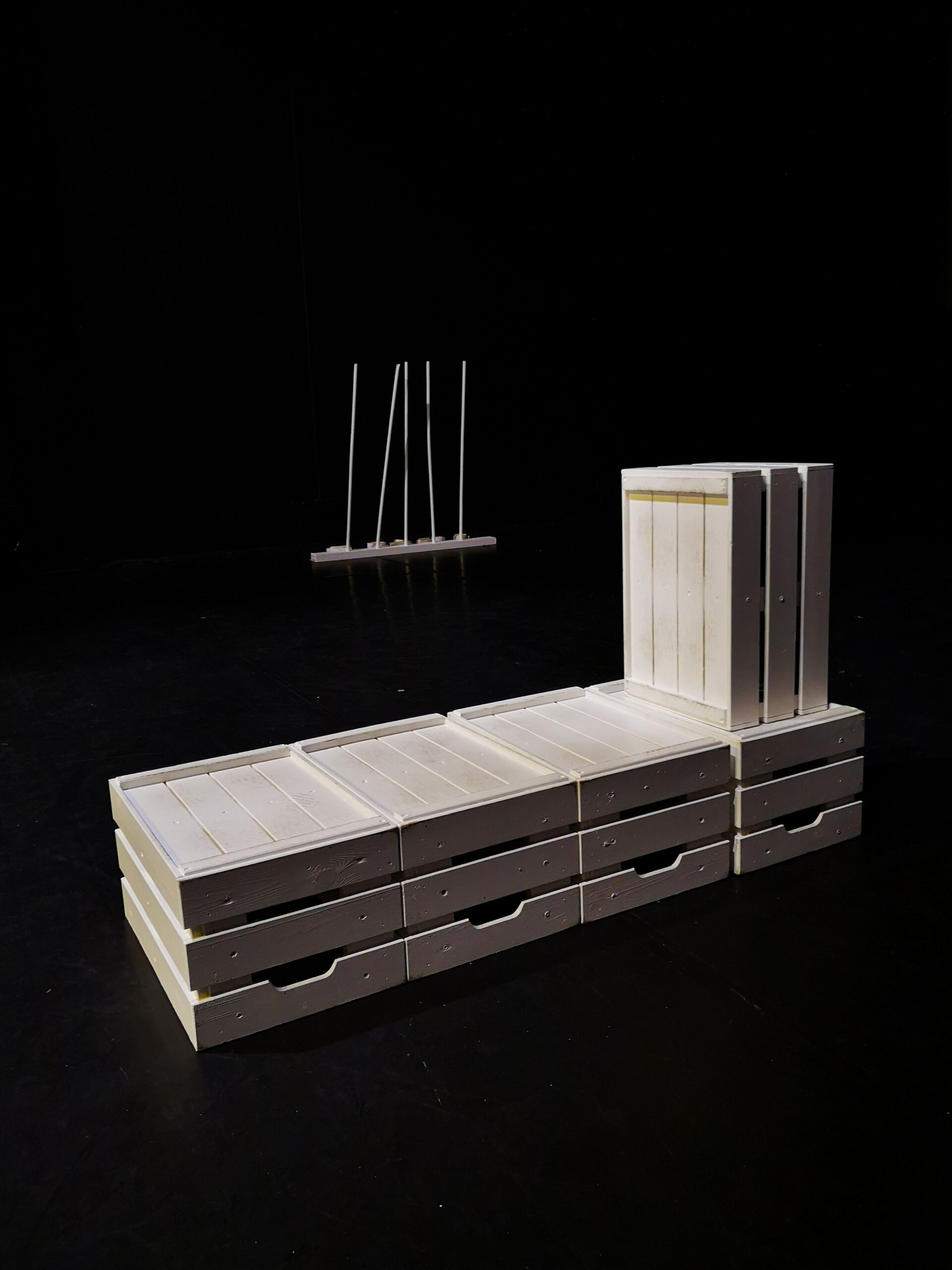