The Scintilla of Lore

The concept for the first participation in the Drogheda Arts Festival was to create a corridor of artwork in internal and external spaces that linked the established event locations during the festival i.e. the Highlanes Gallery, the Droichead Arts Centre, the D-Hotel. The intention was to achieve this “Corridor” by working in tandem with the Drogheda Borough Council and the Drogheda Chamber of Commerce to display outdoor artworks, site-specific installation work and performance. Once scheduling of the festival was completed, an agenda of happenings was created in response to and linking with the other events organised during the festival period.

The Scintilla of Lore

“The construction of this practice transgresses all spatial boundaries, the traditional limits of art and architecture have been readily broken; a treaty of mutual sustenance… has been arrogated in favour of mutual plunder”
Anthony Vidler – Warped Space (Art, Architecture and Anxiety in Modern Culture)

“The Scintilla of Lore” was an exhibition of works created by artists Declan Kelly, Emma Mc Ferran, Paul Timoney, Kitty Rogers, Lindsey ilona Brady and Fiona Finnegan. “The Scintilla of Lore” brought together these six artists through painting, video, photography, drawing and sculpture to create an exploration of the deterioration of space, centred around themes of dereliction, decay, warping, degradation and the otherworldly.

These artists exhibited works that border on the funereal, with deliberate references to mourning, both in the artworks themselves, and in their relation to the disused spaces they inhabit. “The Scintilla of Lore” spoke of the traces of human residue found in edifices that have decayed, and are fraught with the poetic whispers that linger in the remains of structure.

“The Scintilla of Lore” drew together these works to ask the audience to observe, interact and question the existence of the derelict spaces that hide beneath the external facades of our cities, towns, villages and homes. It invited to question their ephemeral beauty and mourn their loss as they continue their slow transition to an alternate state of being.

“When we build we do but detach a convenient quantity of space, seclude it and protect it, and all architecture springs from that necessity”
Geoffrey Scott – The Architecture of Humanism 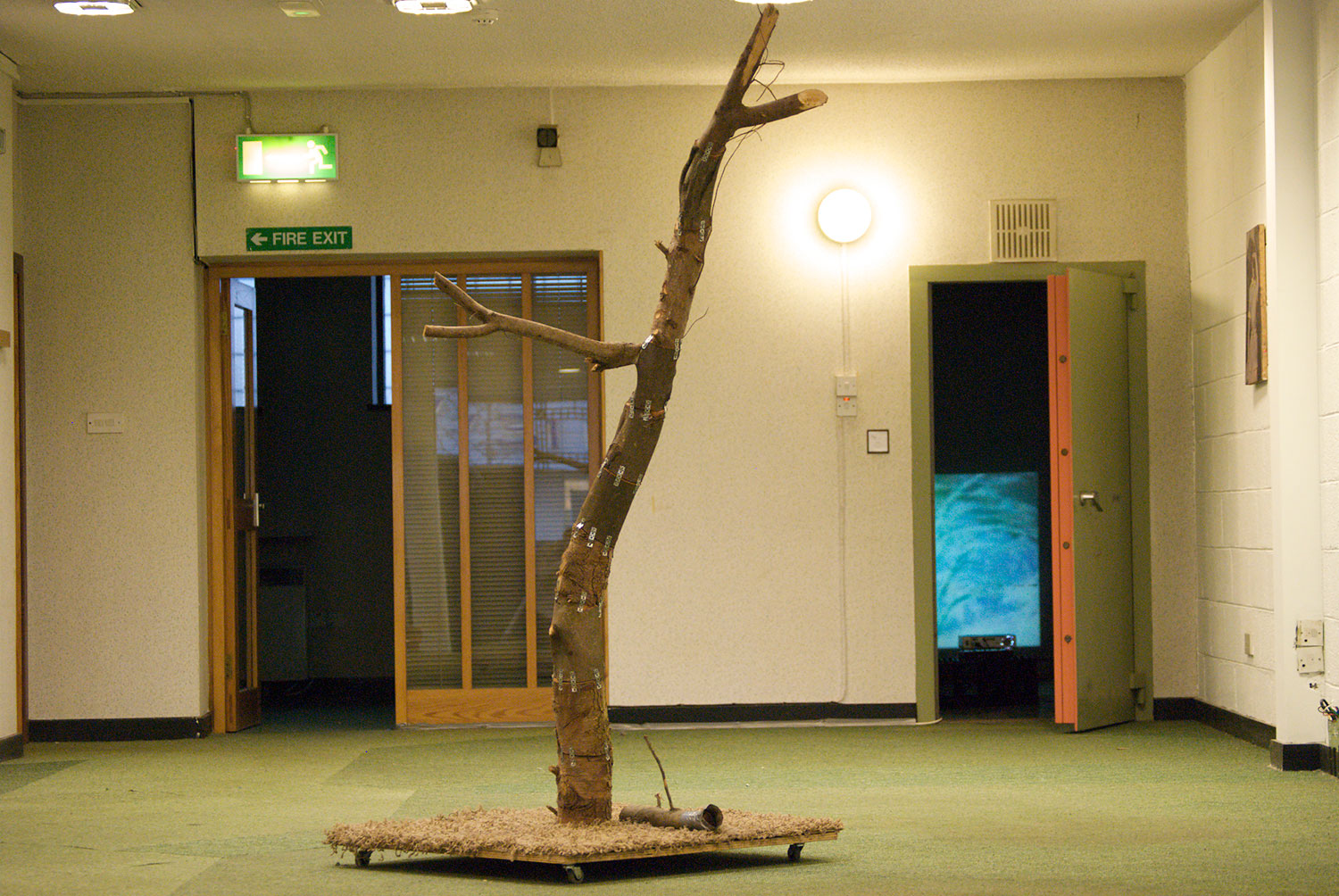 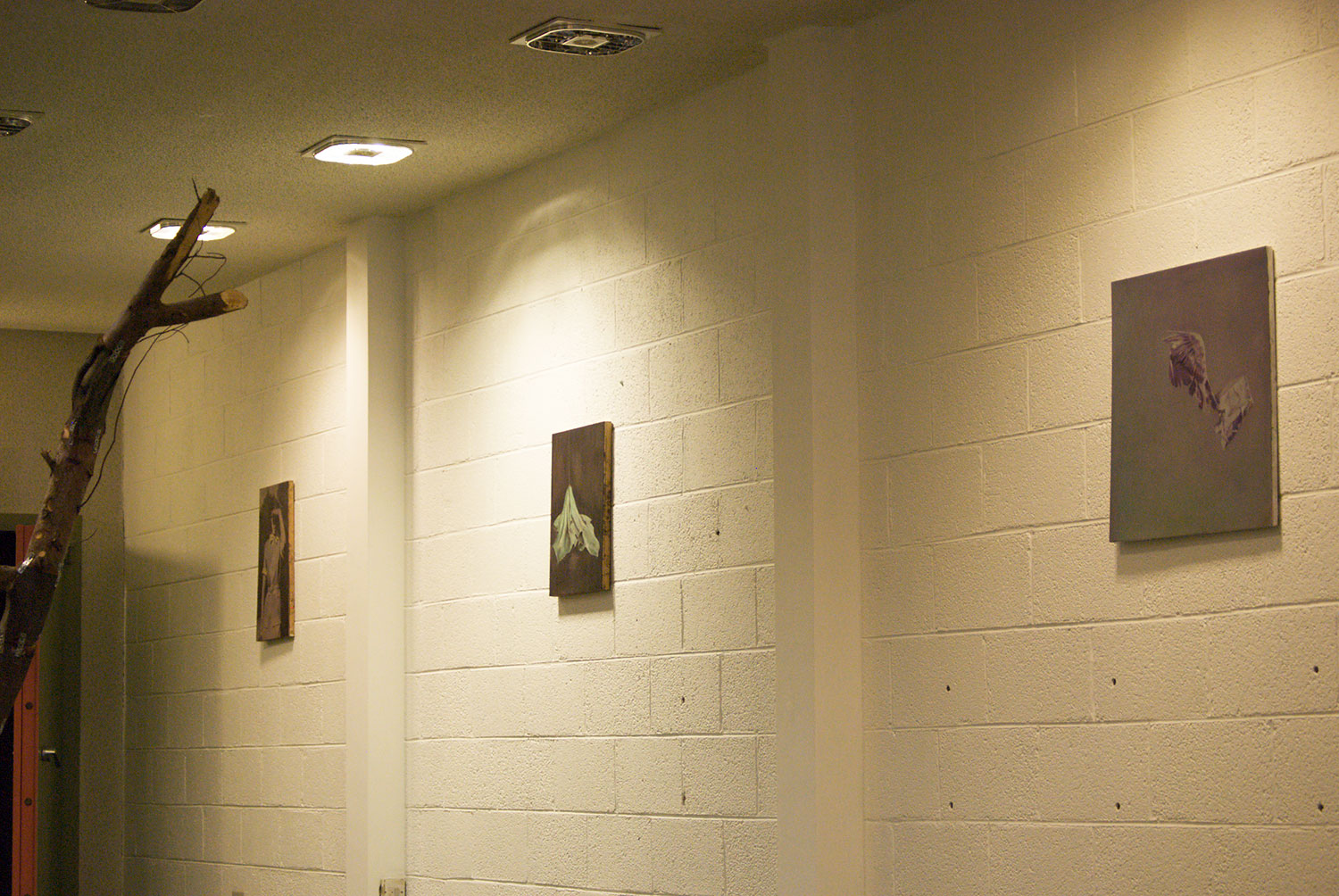 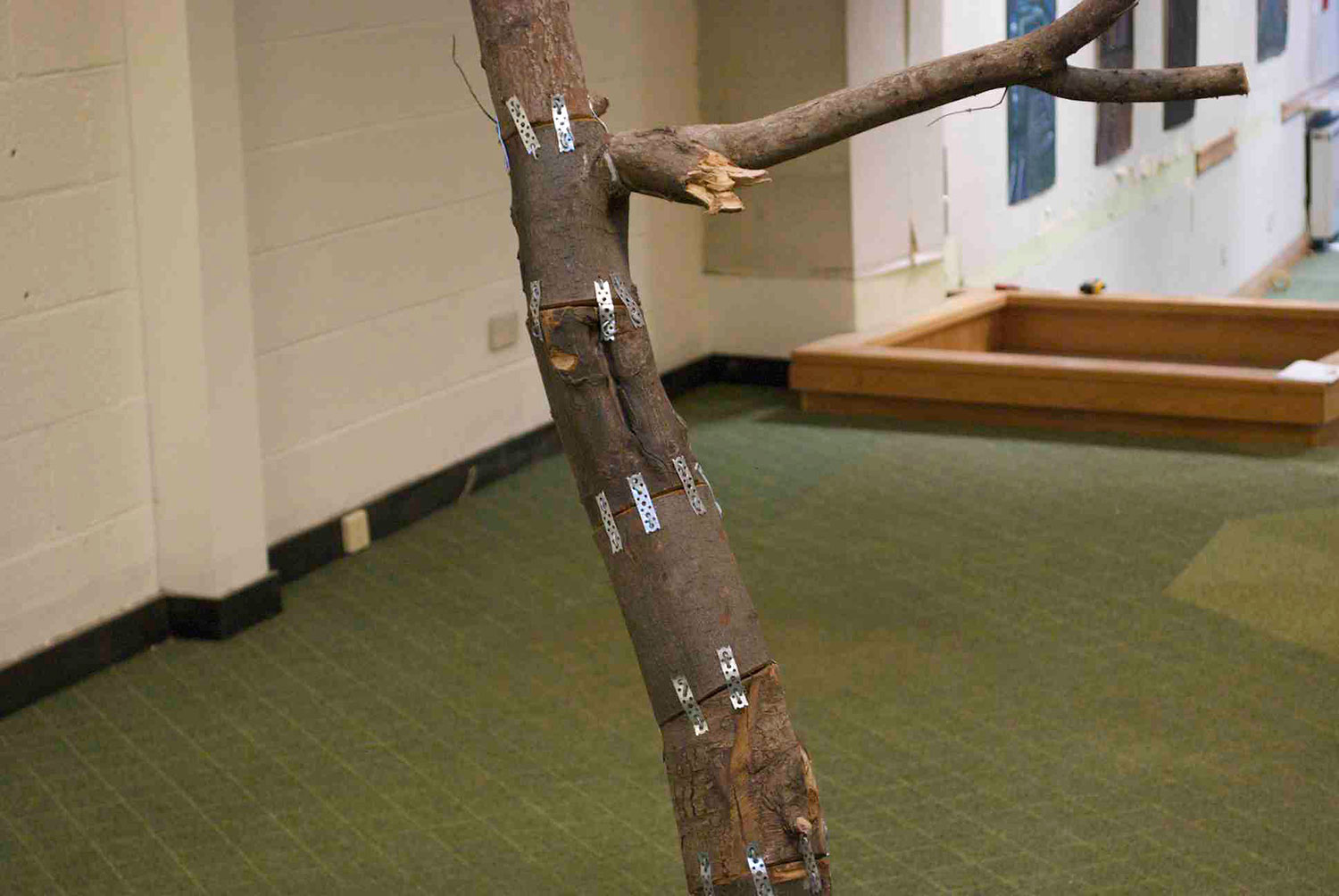 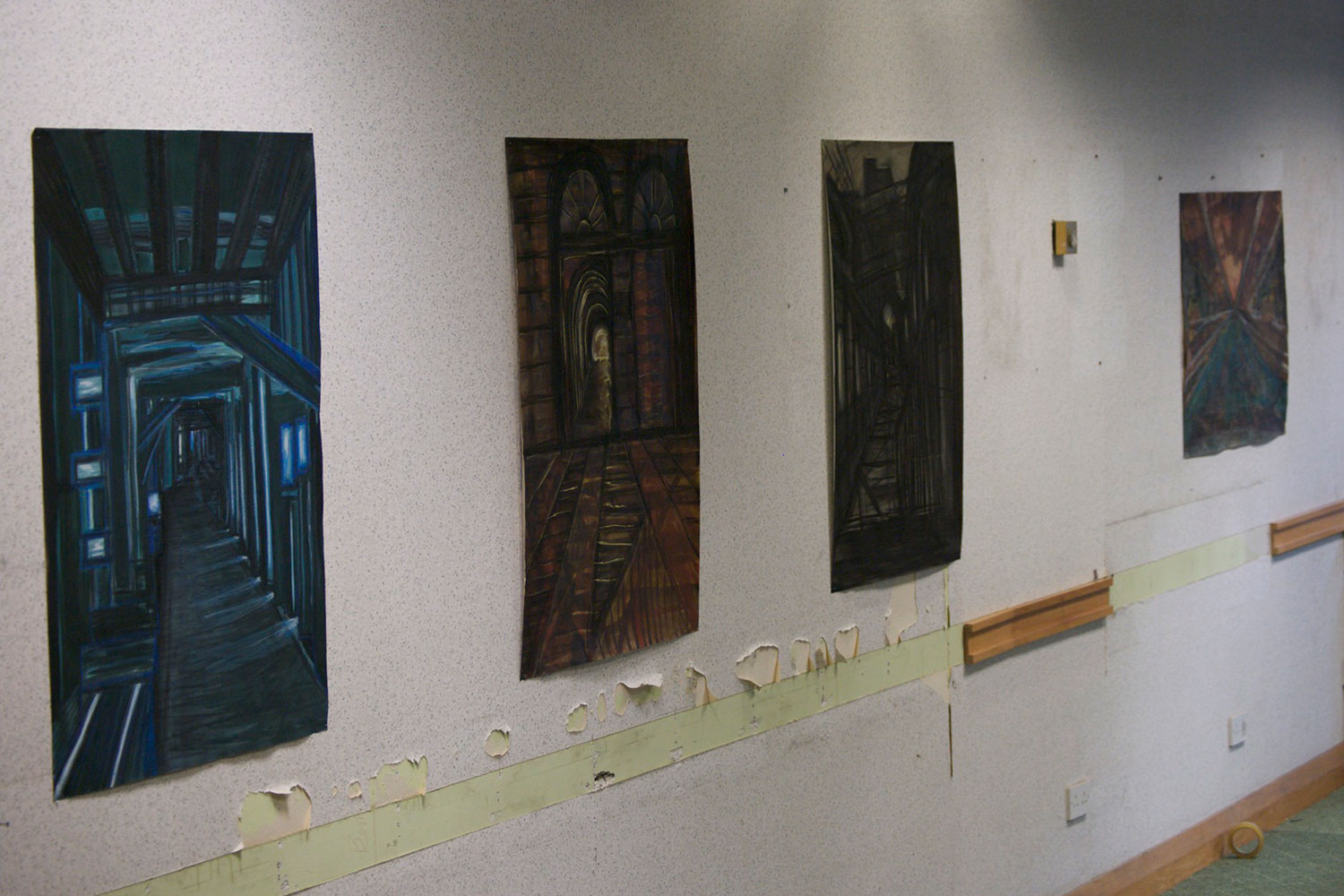 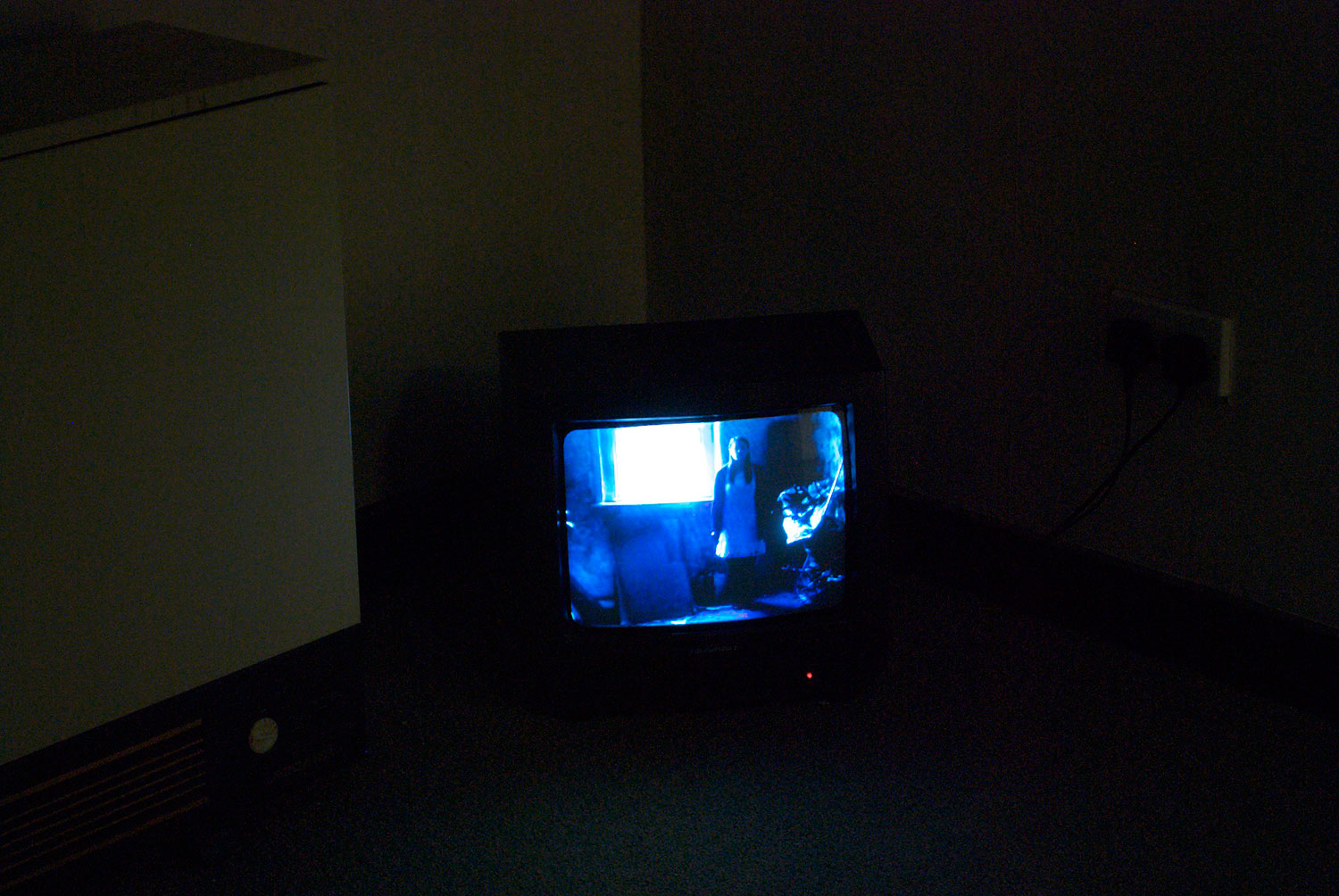 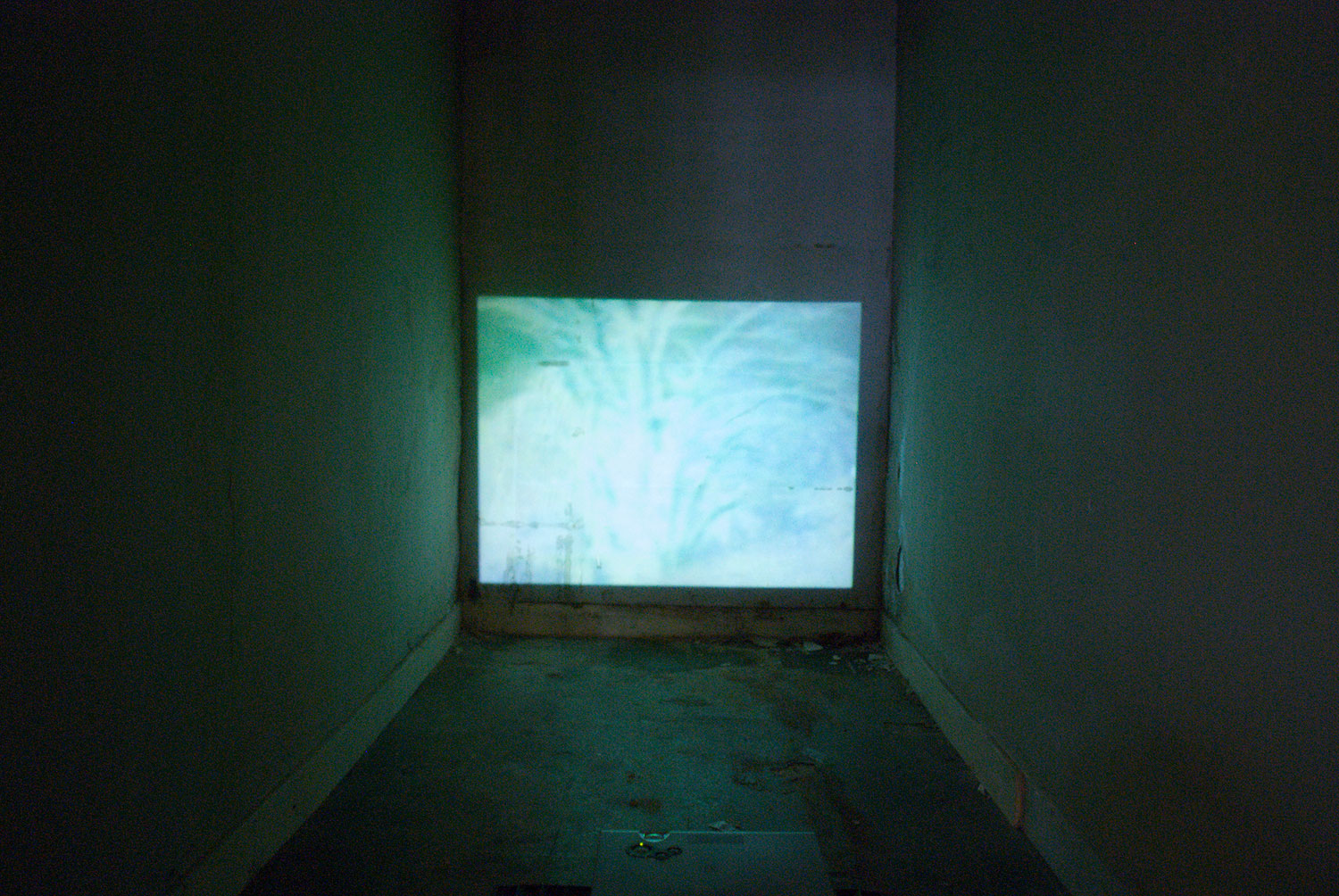 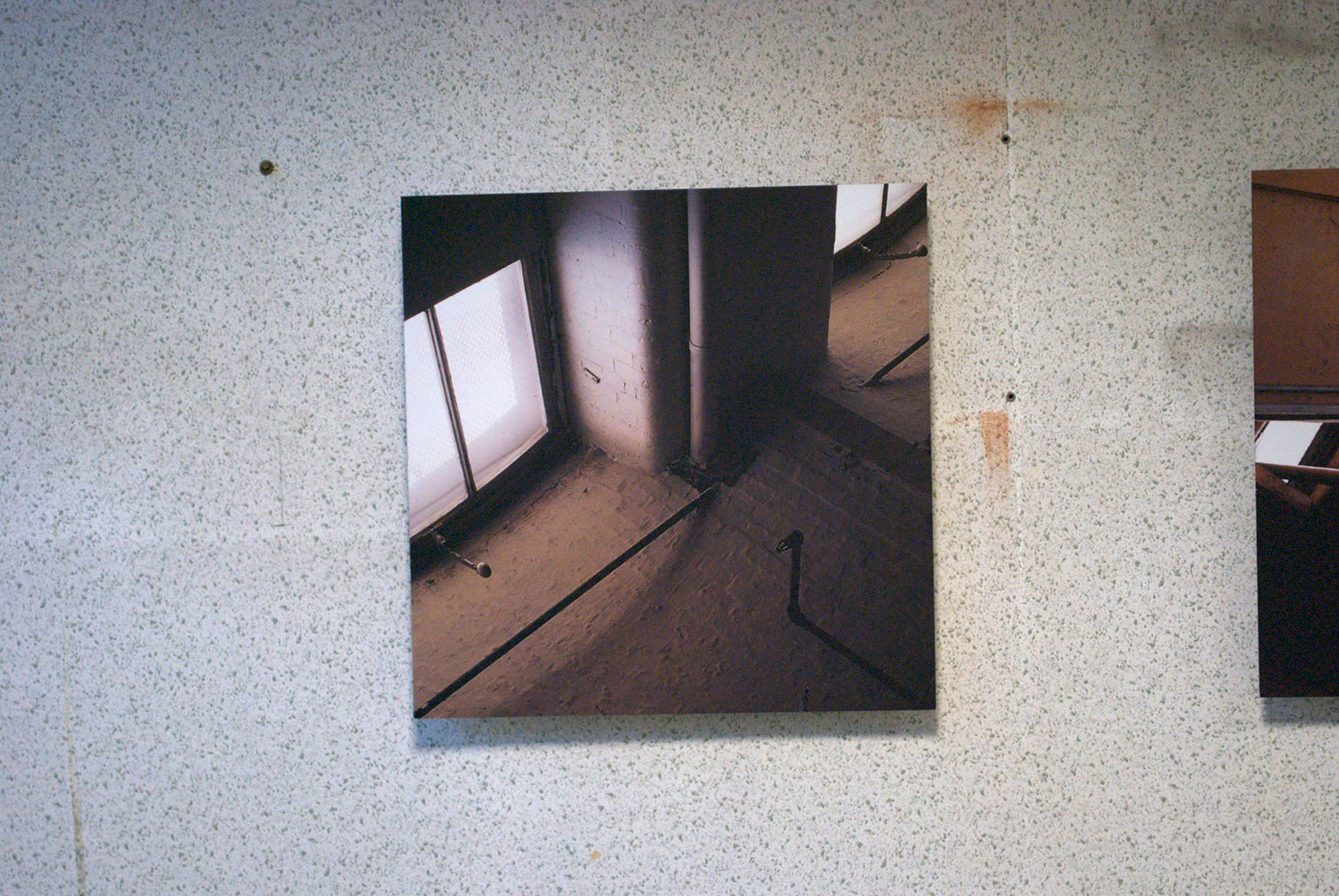 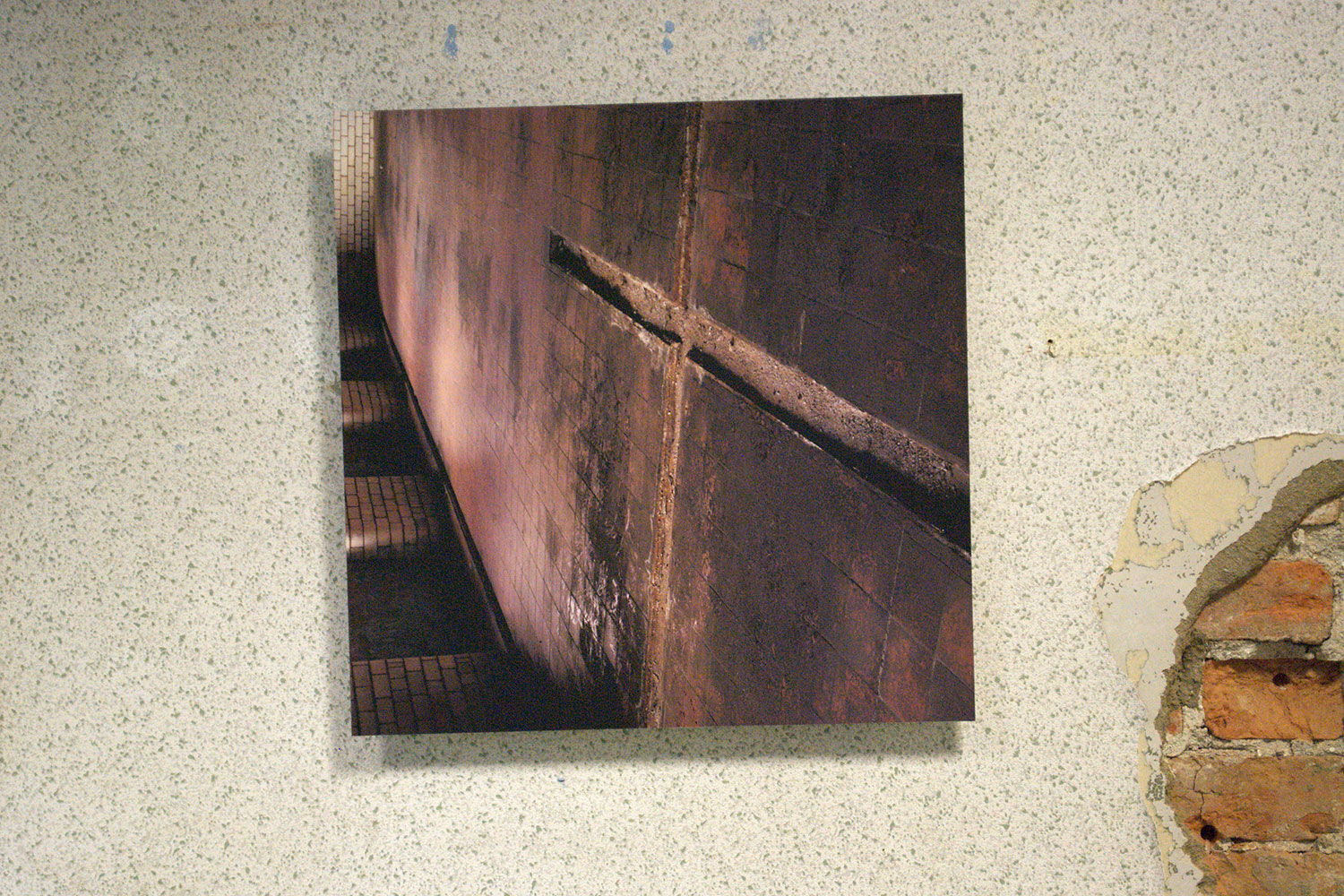 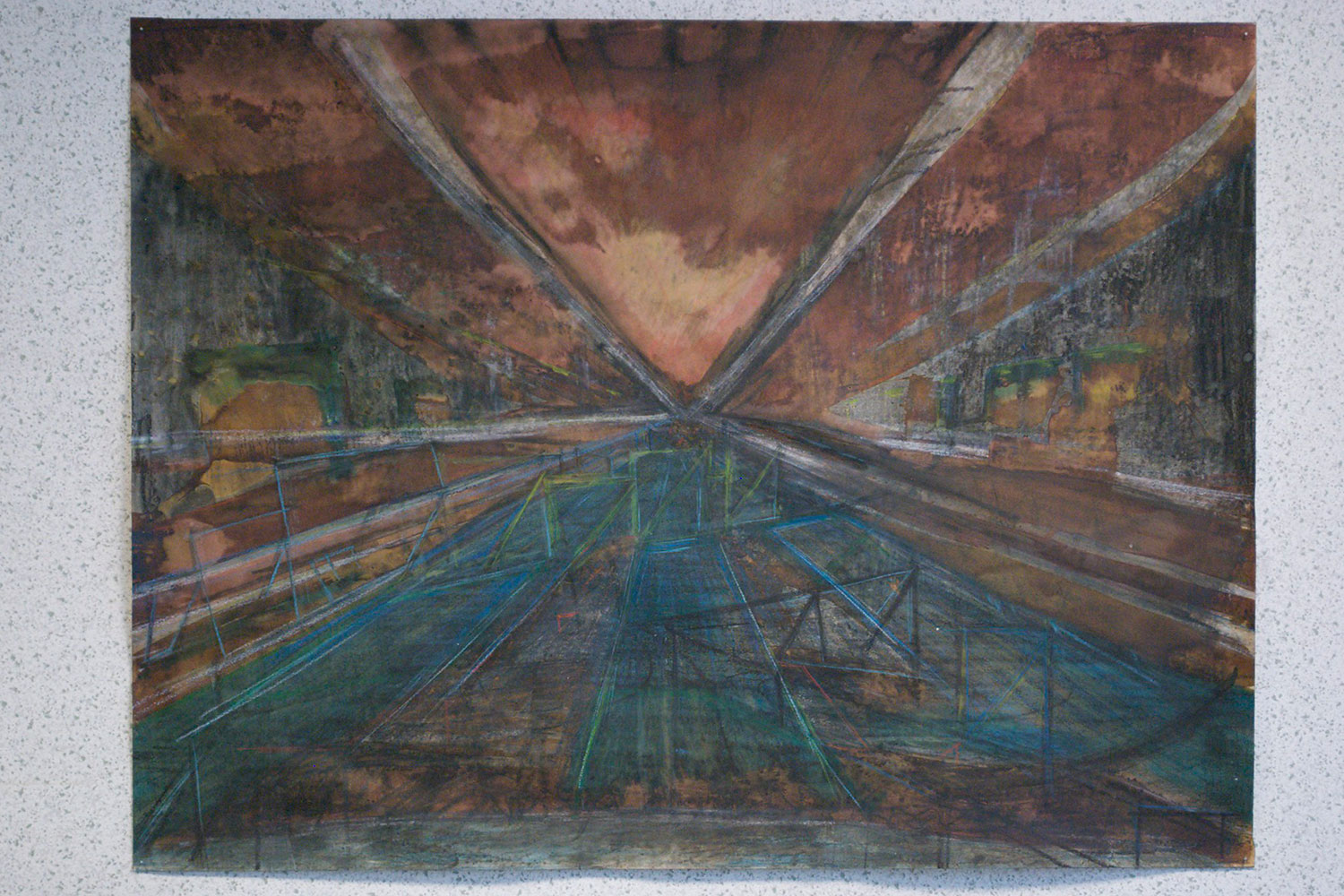 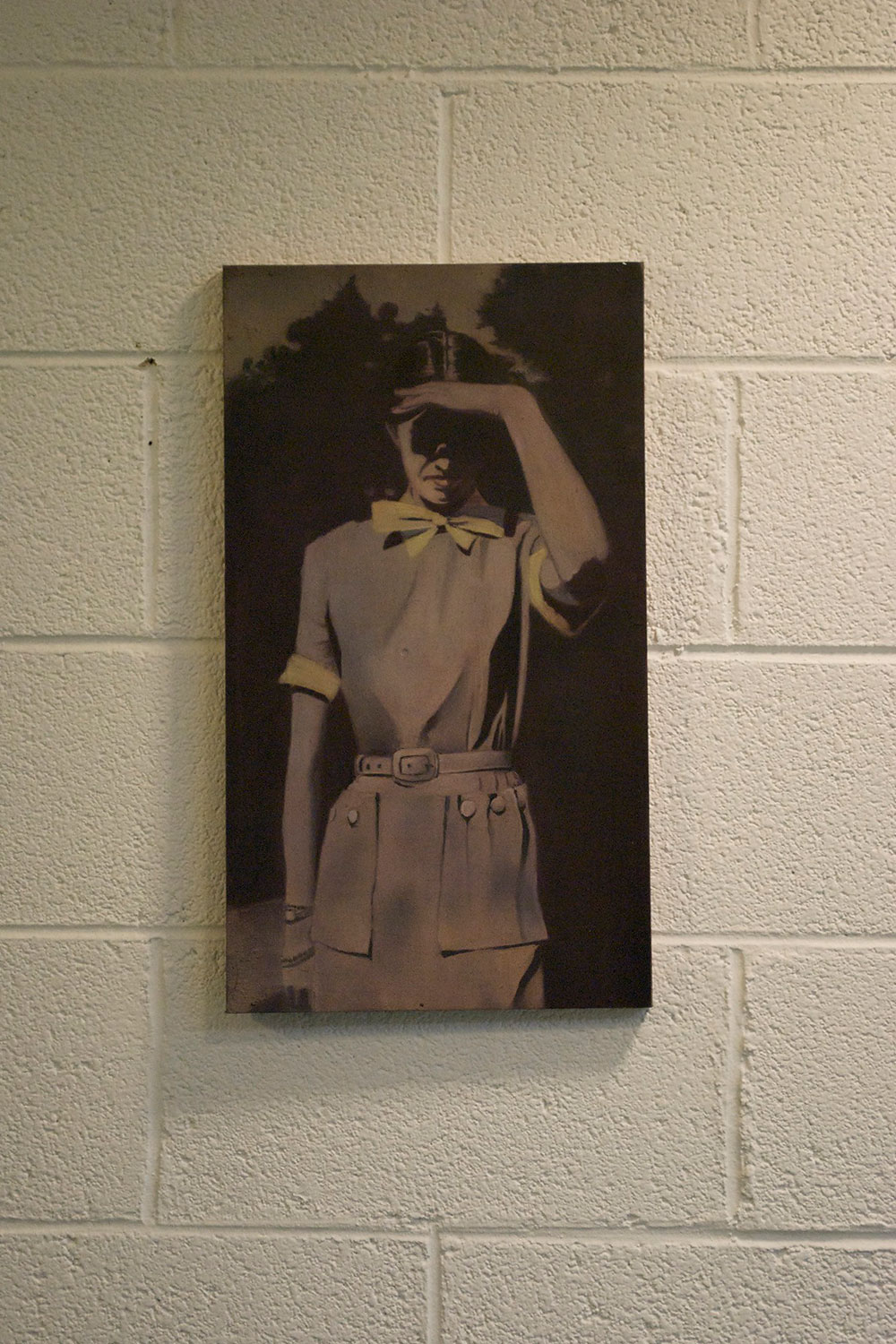 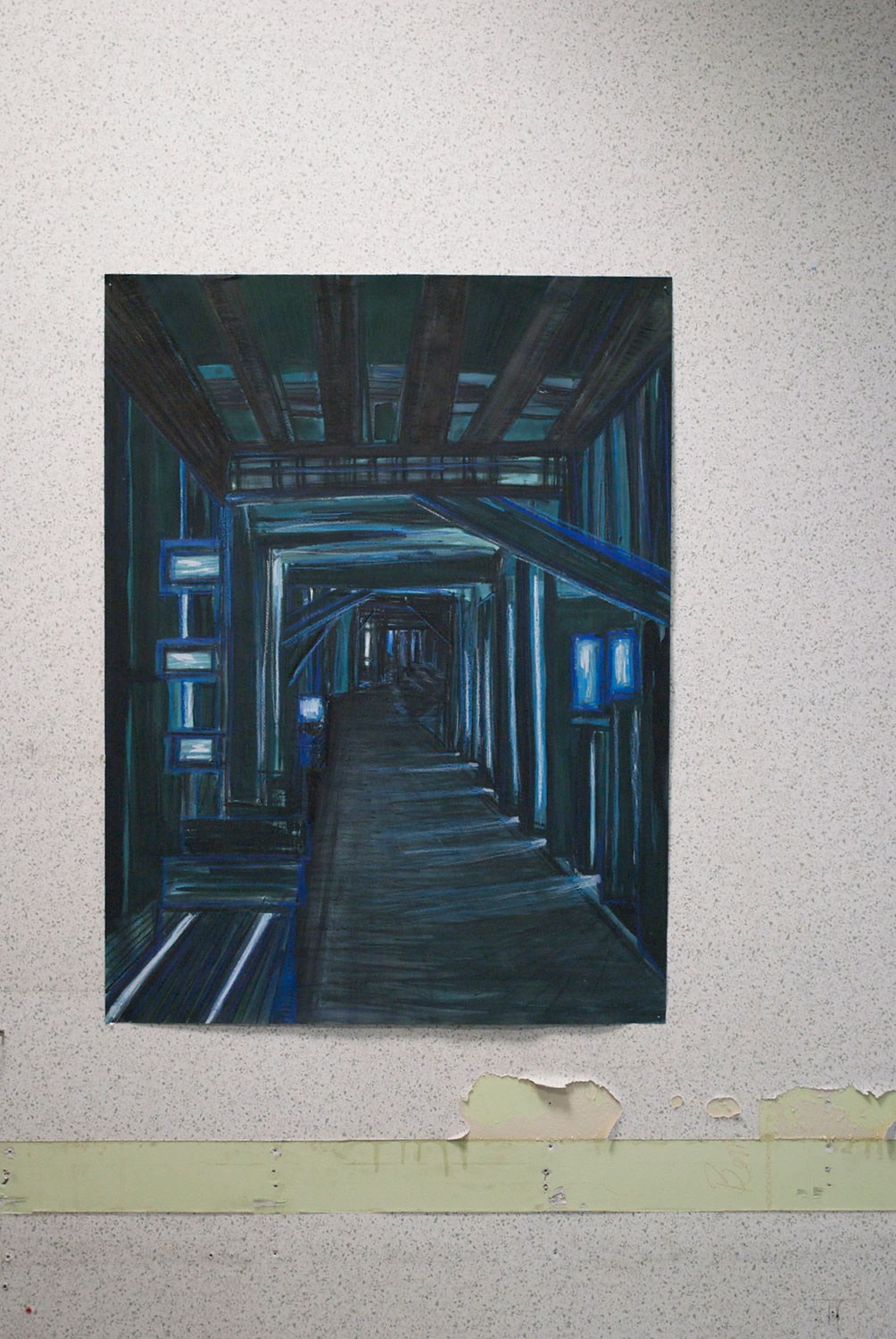