A 12 hour concert with bed-and-breakfast included!

It was incredibly exciting to host the Irish premiere of the enigmatic maestro Steven Stapleton‘s ‘The Sleep Concert’ during this year’s edition of the Drogheda Arts Festival. Stapleton performed his dark ambient music live throughout the night manipulating and re-animating his own Nurse with Wounds records to colour and shape the audience’s dreams in an avant – DJ somniloquy. This was accompanied by large film projections which enhanced the experience. The audience was asked to sleep over for the duration of the concert. Participants received a single air bed, a blanket, a breakfast plus travel to and from the event. This collective sleepover was hosted in a stunning and exclusive secret location of Towney Hall House in the vicinity of Drogheda. Steven’s only request for his performance was that ‘He’d greatly appreciate it if the audience could snore in tune.”

Steven Stapleton is a British artist and sonic adventurer and the only constant member for the past 30 years of experimental improv outfit Nurse with Wound. He is often seen as one of the pioneers of the British industrial music scene, alongside bands such as Throbbing Gristle, Coil or Psychic TV, although in his music he has explored a wide range of styles, including free-form improvisation, musique concrete, drone, folk, and even Latin American dance rhythms. Nurse with Wound is Stapleton’s main outlet for his musical and sound art works, occasionally in collaboration with other musicians such as Coil, Stereolab, Whitehouse and many other underground luminaries. He has also appeared on records by other artists and worked as a producer. He runs the United Dairies record label, which apart from the NWW output released a record by many experimental artists.

Stapleton is also a graphic artist and painter and has designed album sleeves and book covers. Under the name “Babs Santini”, Stapleton has created the artwork for most of the Nurse with Wound recordings, as well as for other artists, such as Coil, the Legendary Pink Dots and Current 93. With Stapleton art, it’s clear that there is a dark and irreverent vision, not without artistic precedents and contemporaries. The list begins but certainly does not end with Goya, Kurt Schwitters, the Situationists, Martin Kippenberger, Paul McCarthy and Mike Kelley, artists who defy easy categories, and for whom conventions were meant to be upended, lovingly and unexpectedly, used and abused and battered into unconventional and sometimes rather beautiful shapes.

In 2011 Stapleton began his ‘Sleep Concert’ project. Since then he has recreated this project in various countries England, Germany, Switzerland and in various forms tailoring the project to each venue.

This was the first time that this project was produced in Ireland. 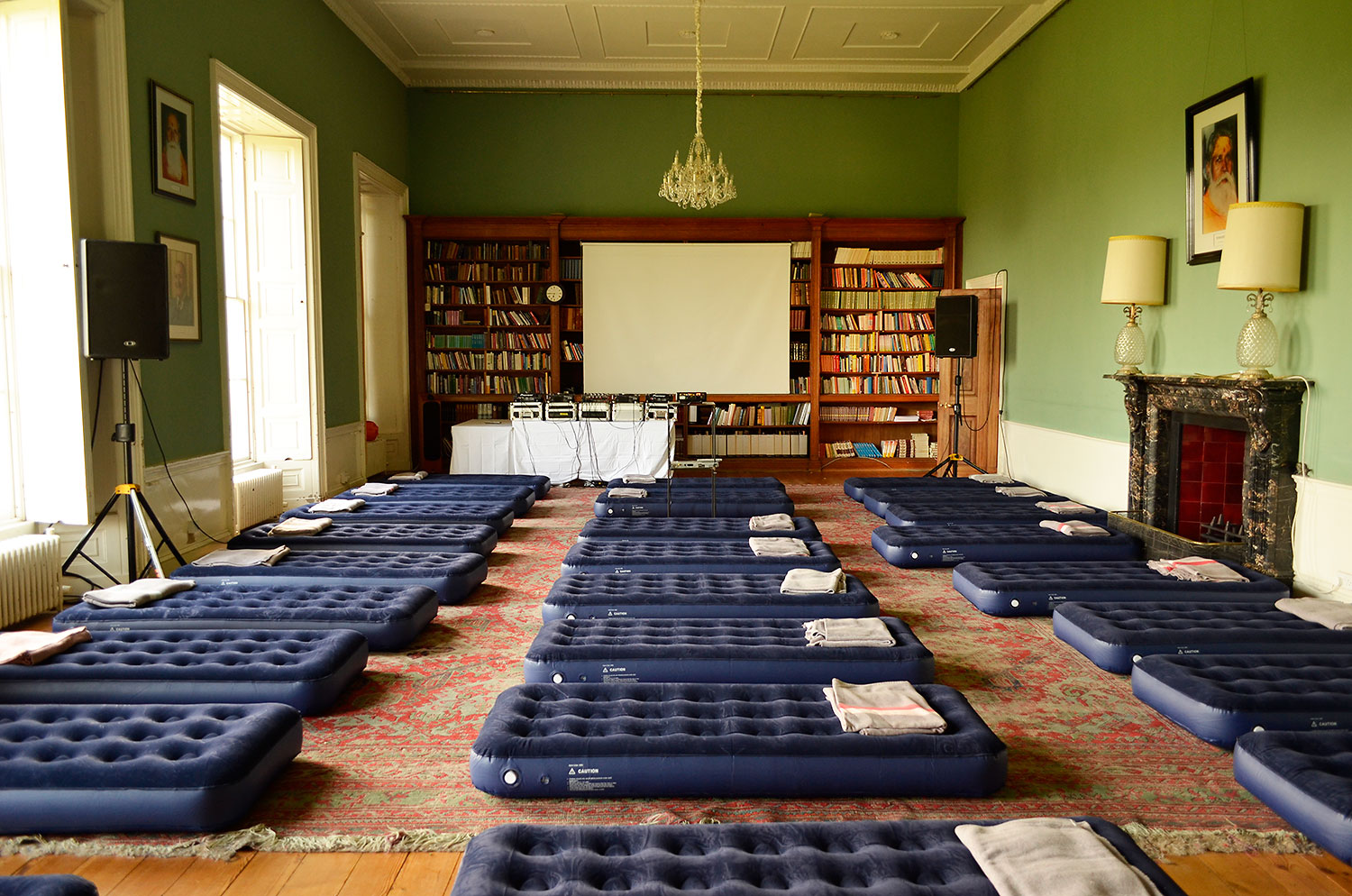 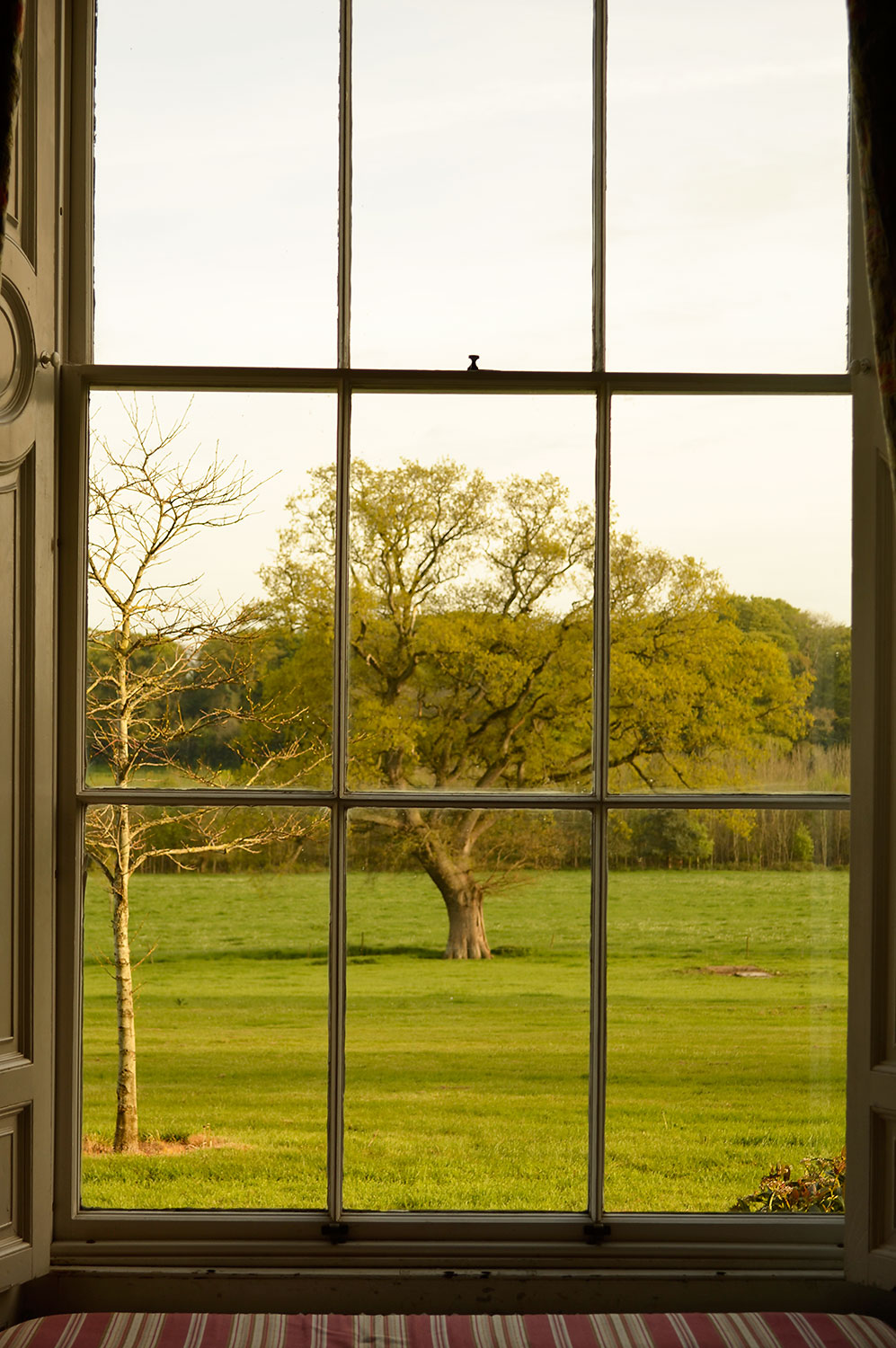 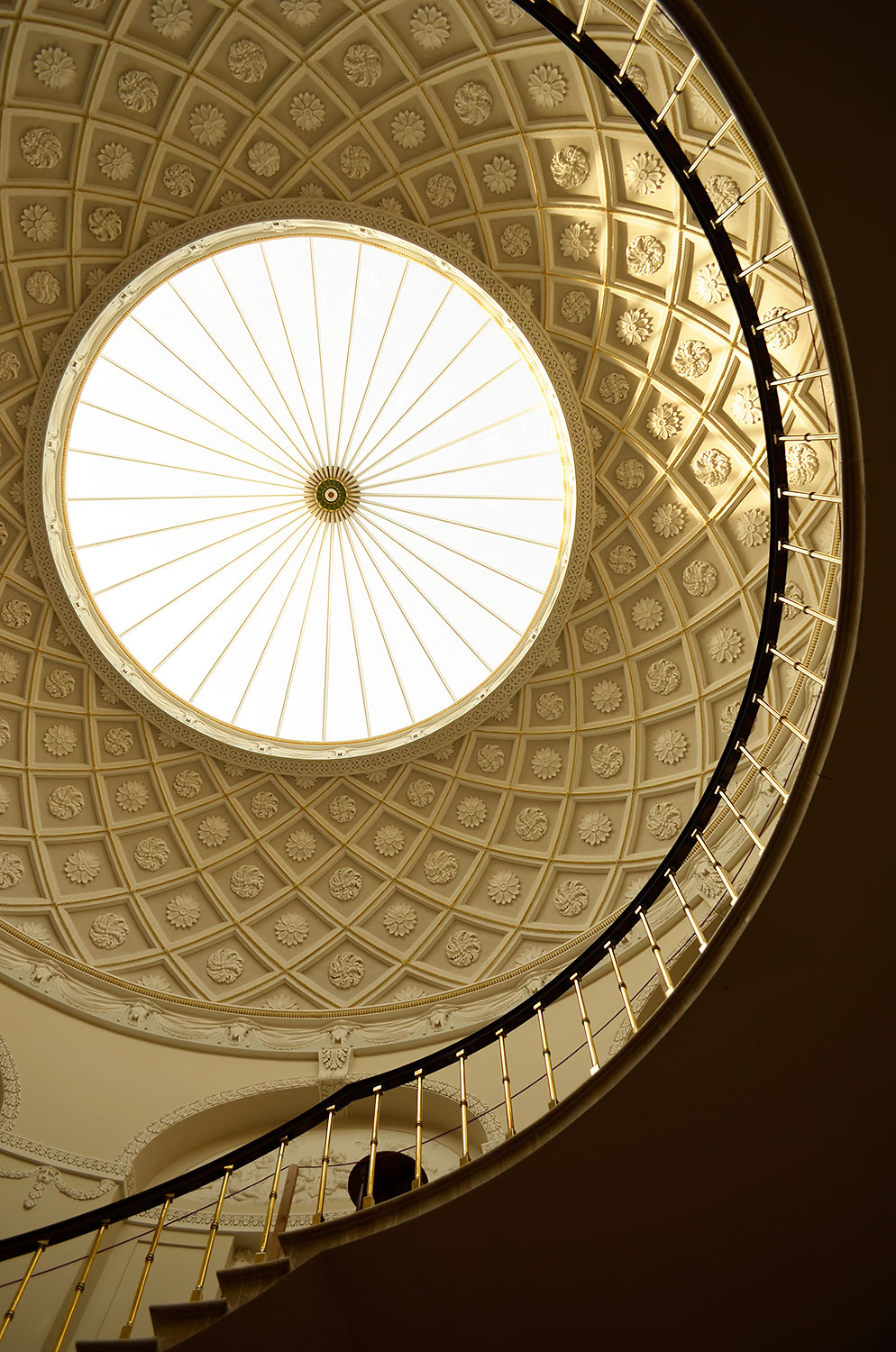 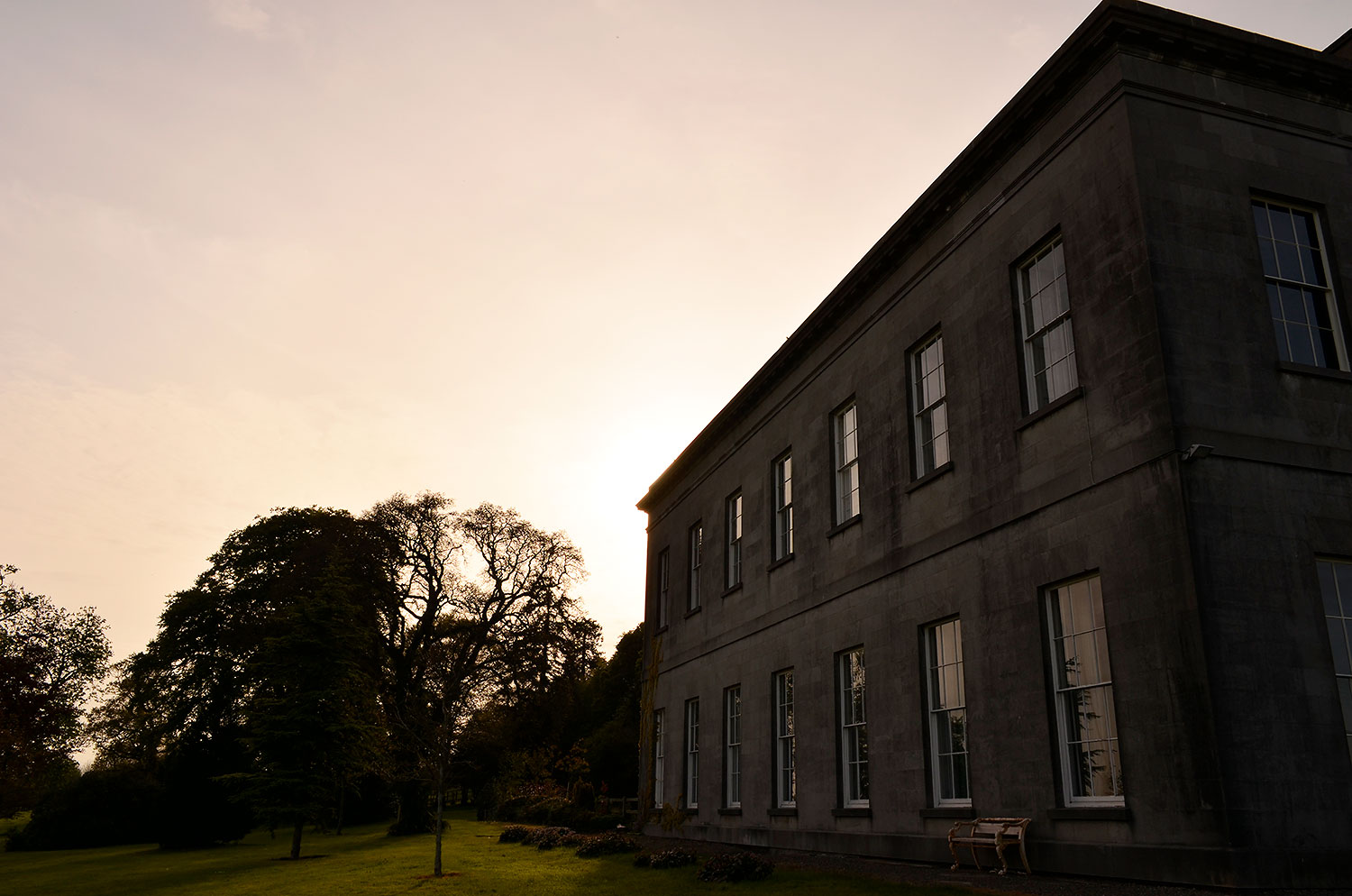 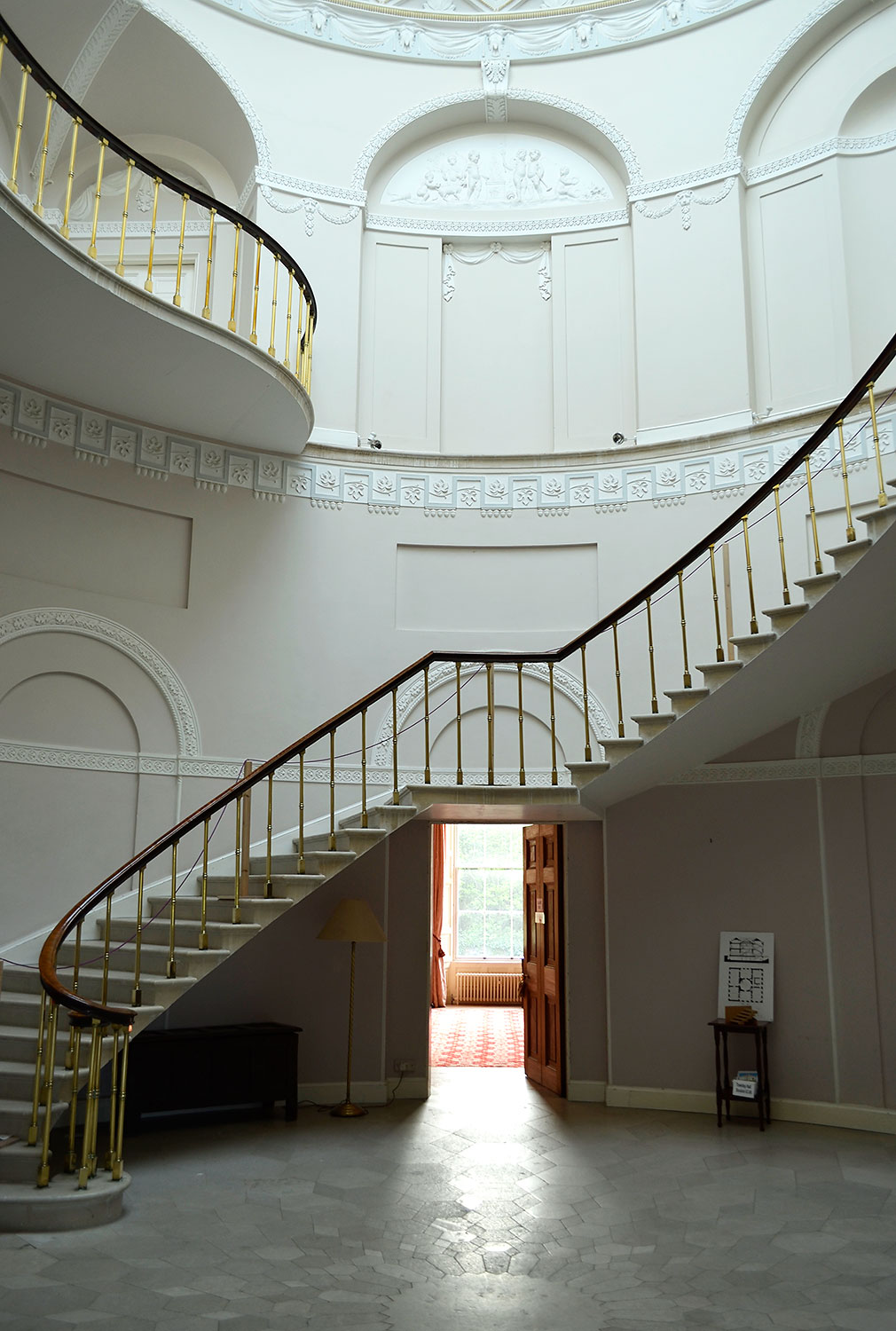 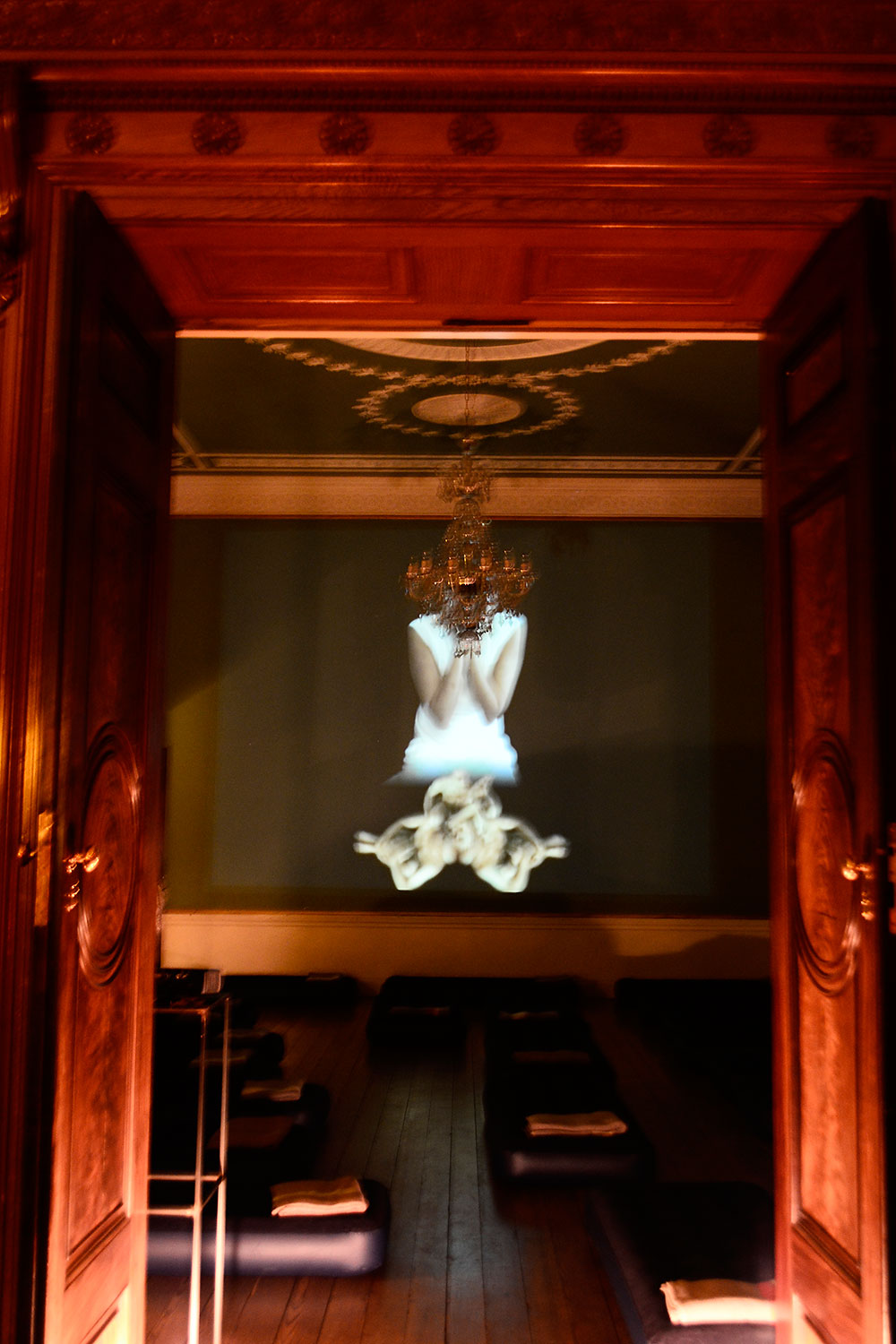 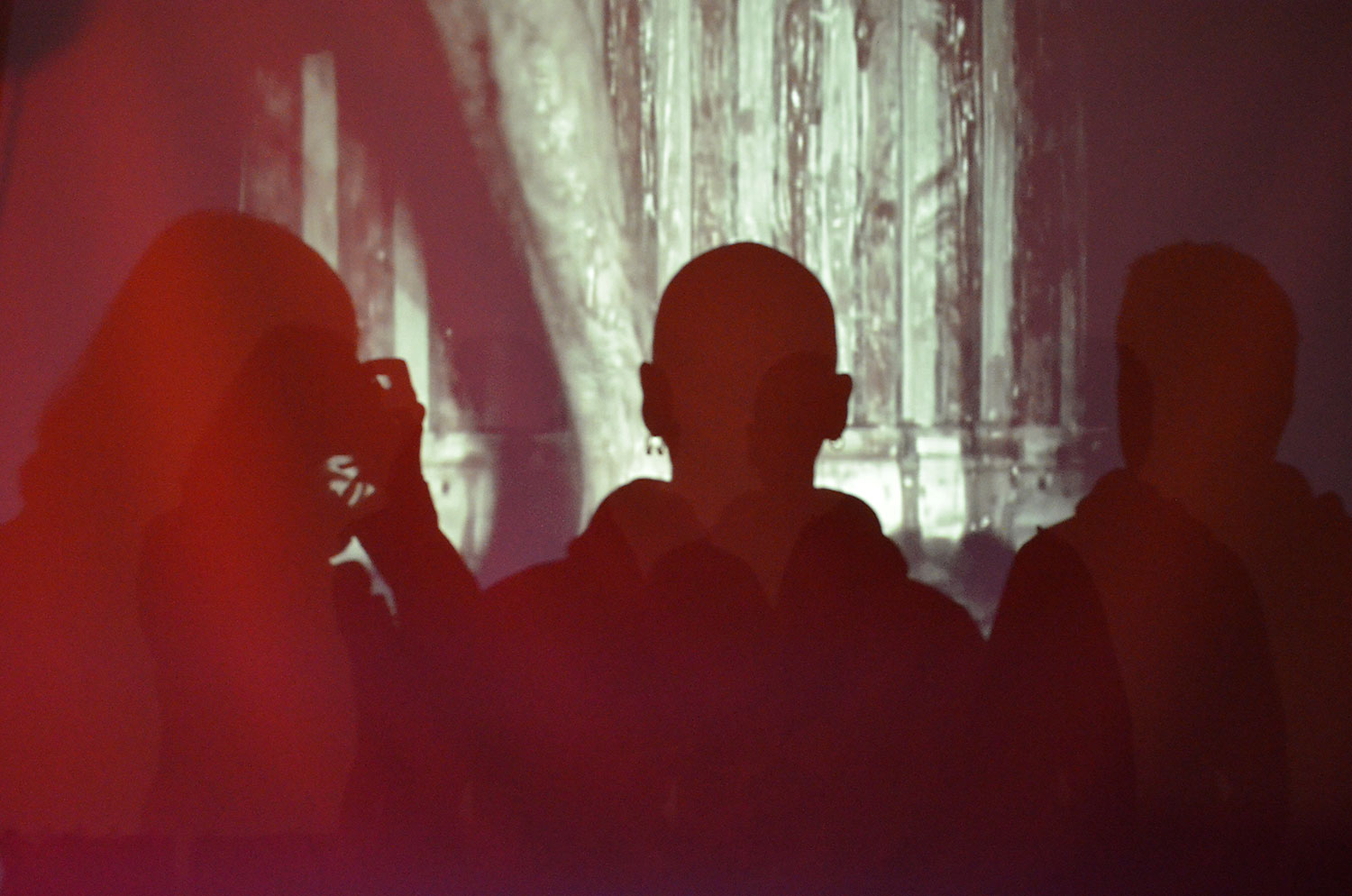 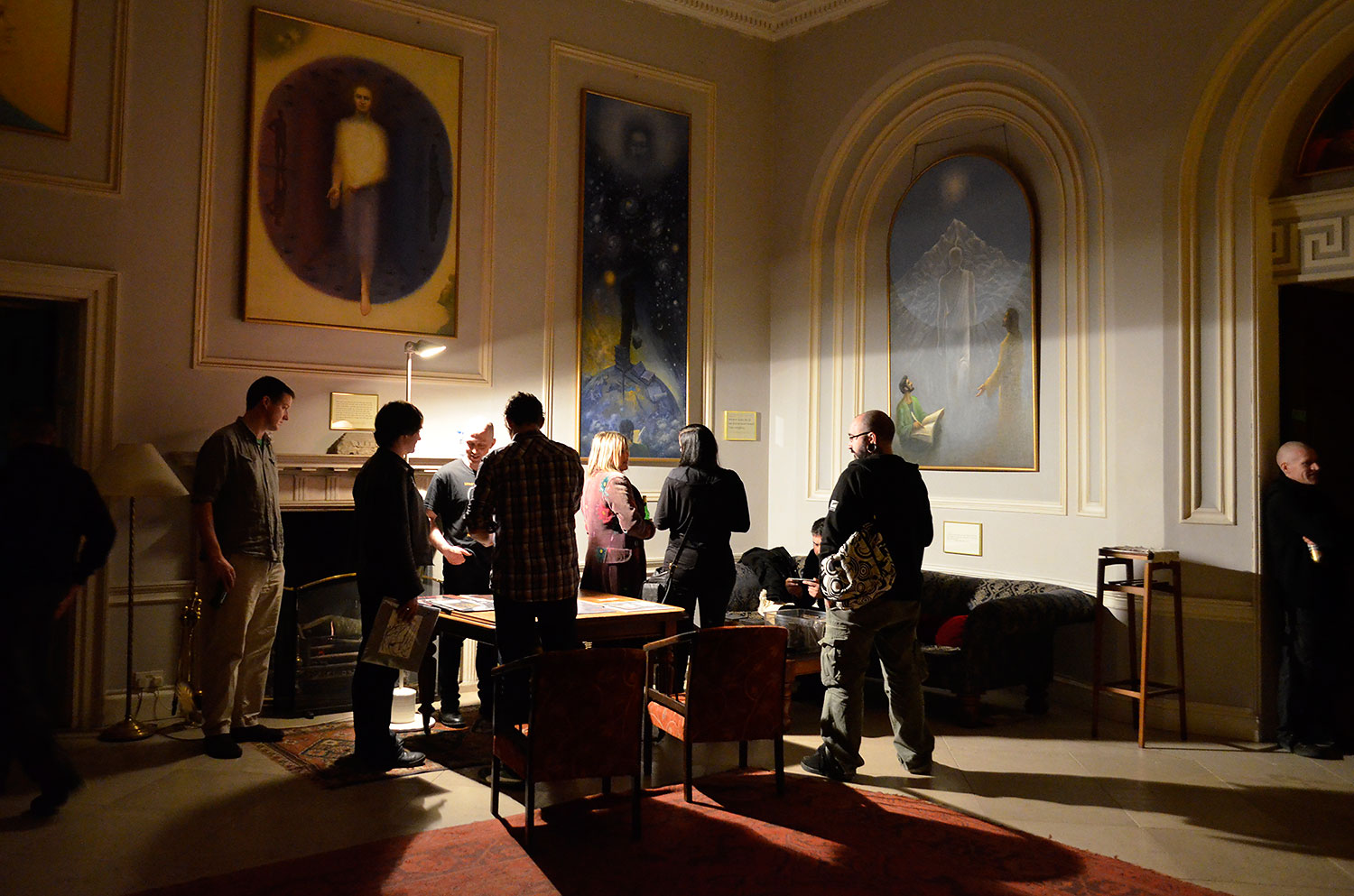 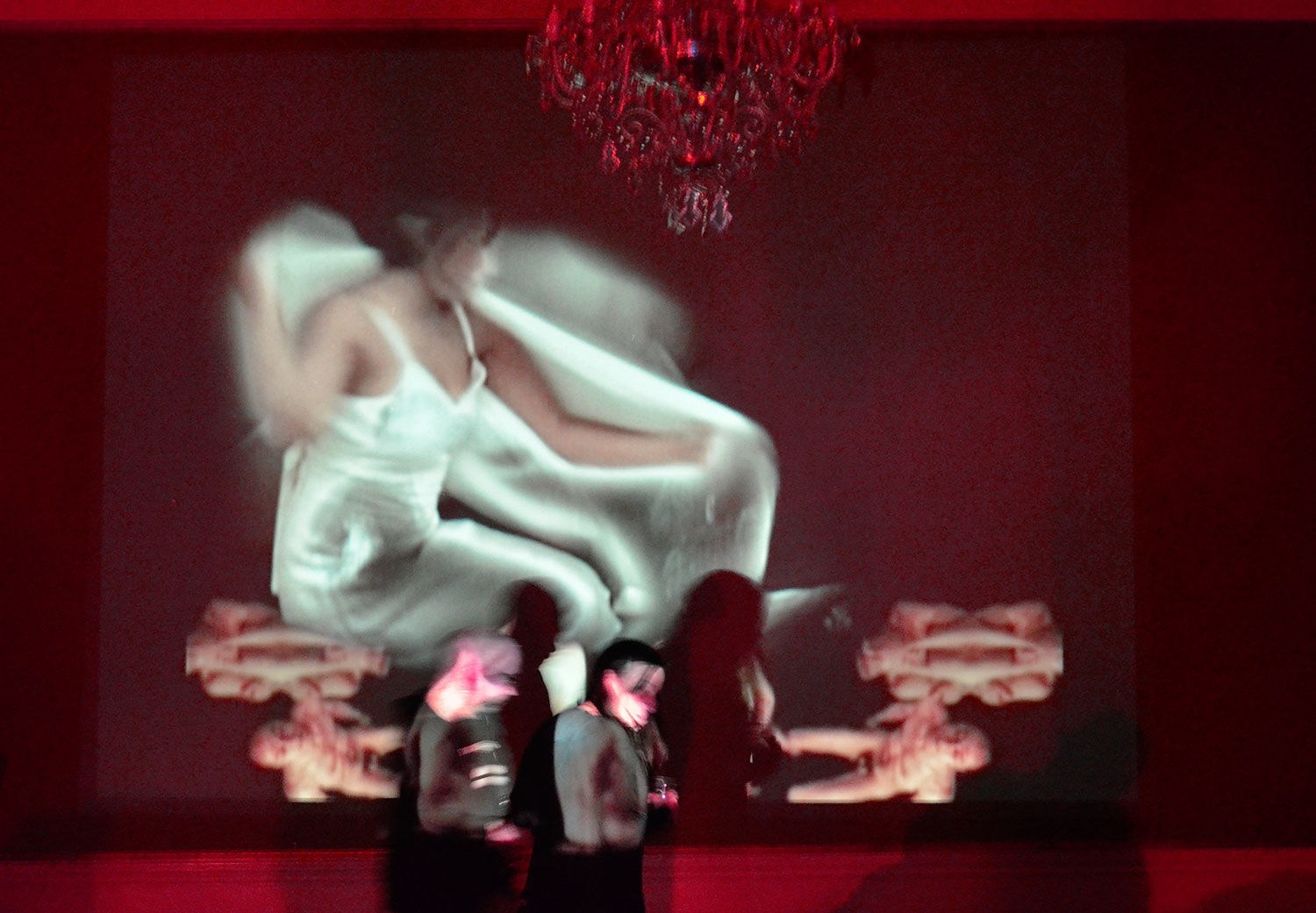 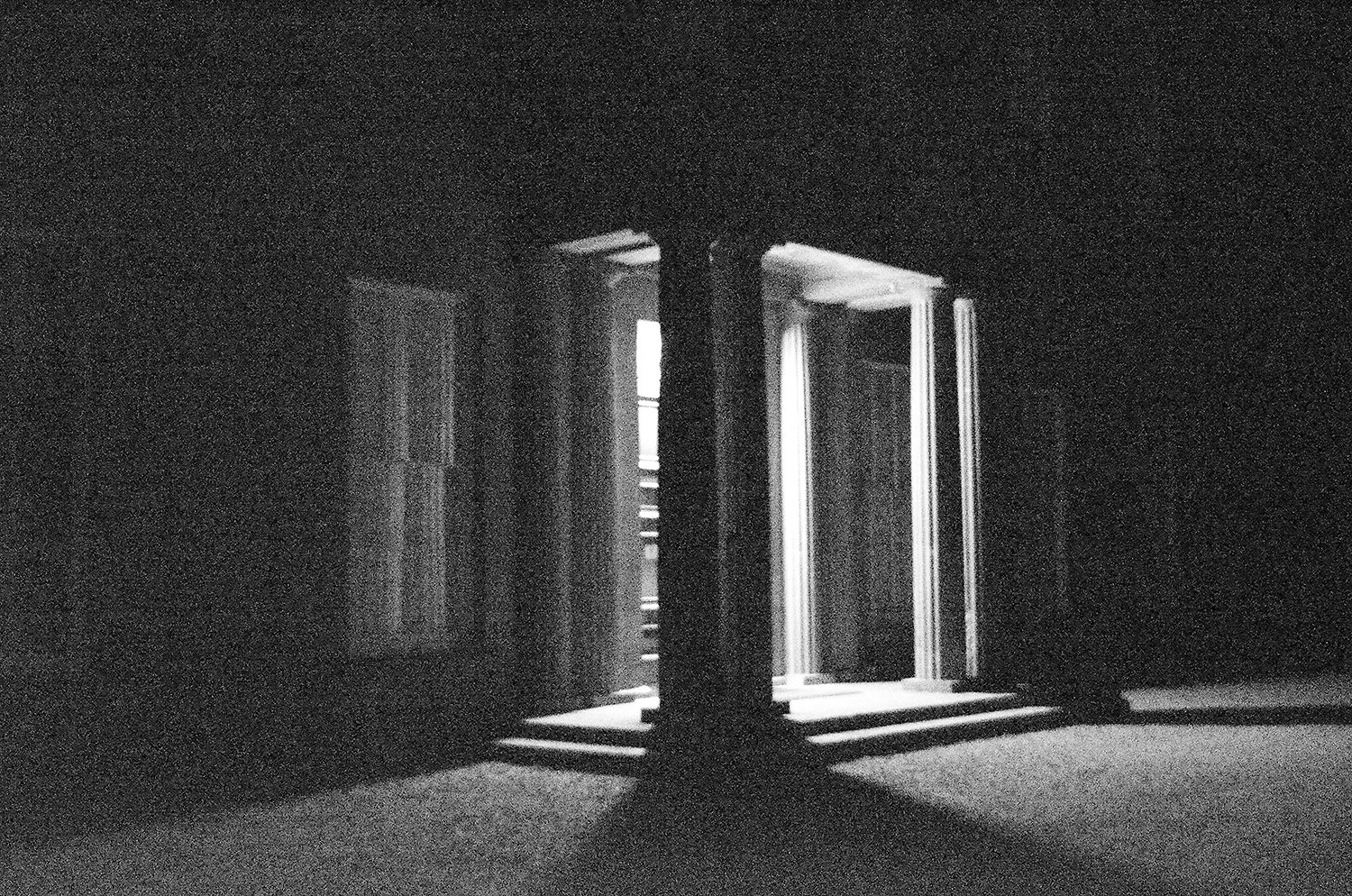 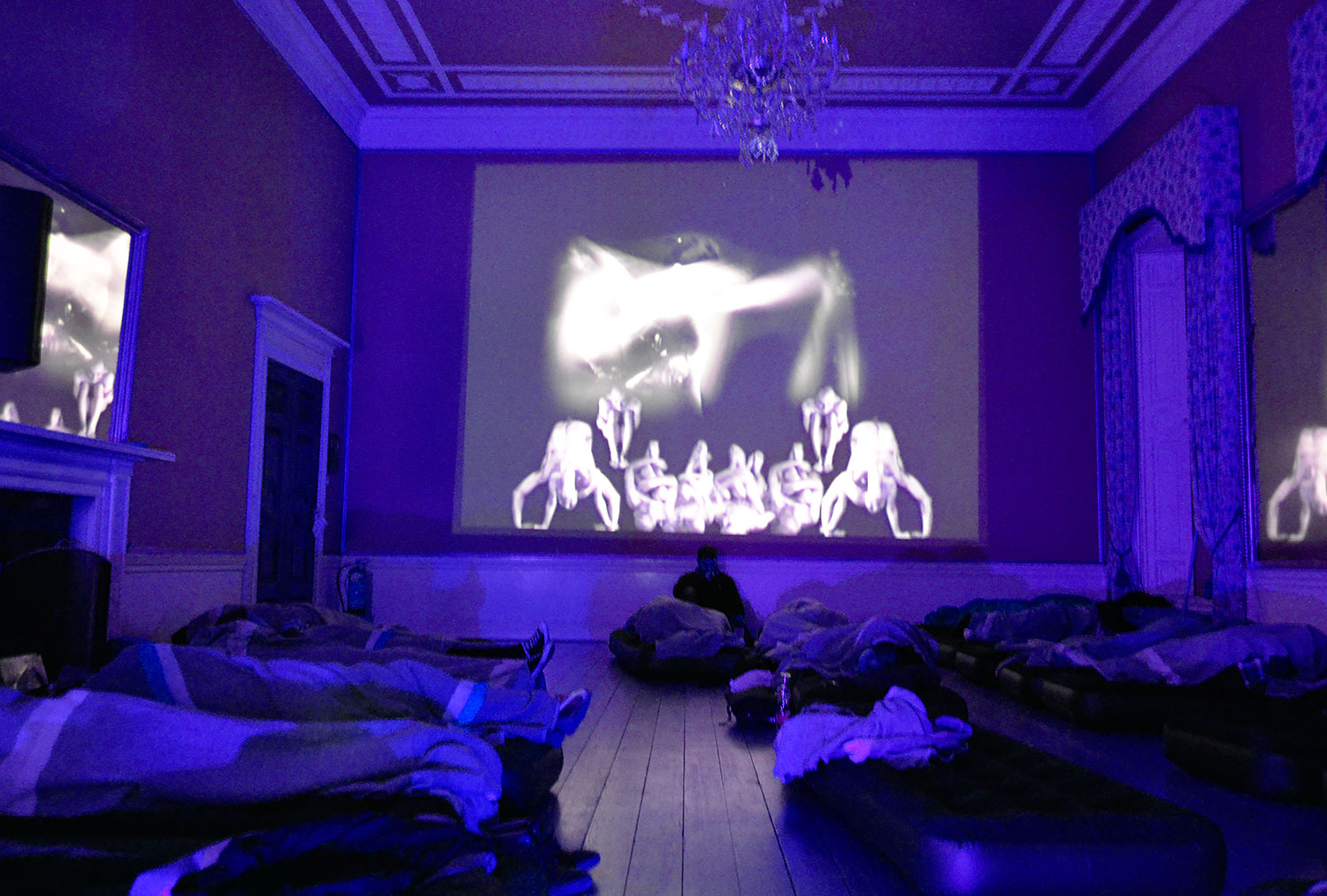 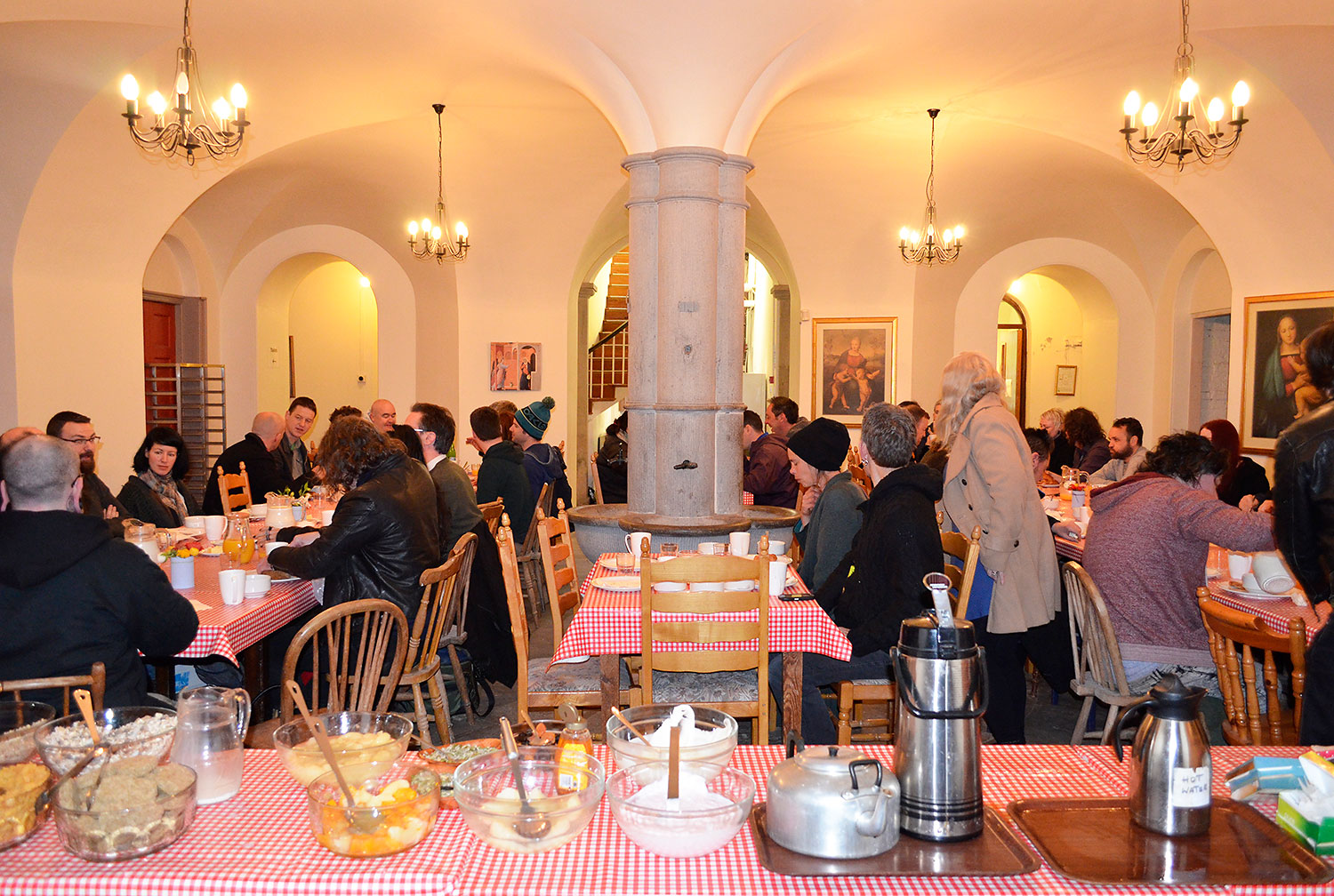