For Leanbh Children’s Festival, Tailtiu Theatre Company handed over control to the audience as they present Under D’Bed, a choose-your-own-adventure play. Part theatrical experience, interactive game, join our lucky protagonist as he goes on a fantastical adventure, where YOU determine the outcome.

Set and costume by ELS + DECLAN
Produced by Tailtiu Theatre and Droichead Arts Centre and directed by Paul Hayes
Funded by the Arts Council Ireland, Creative Ireland and Create Louth.

Under D’ Bed was performed in Droichead Art Centre as part of the Leanbh Children’s Festival in October 2019. 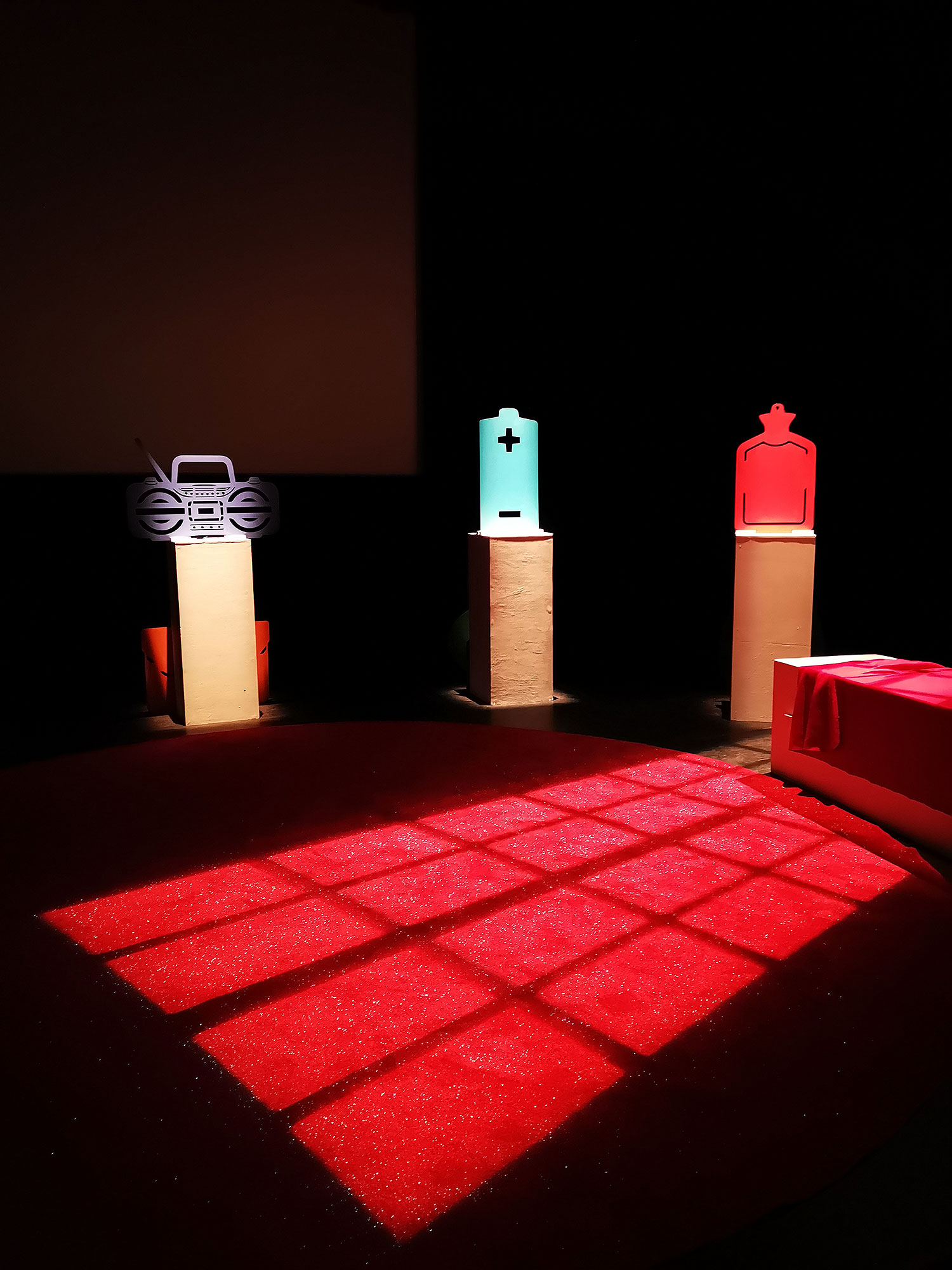 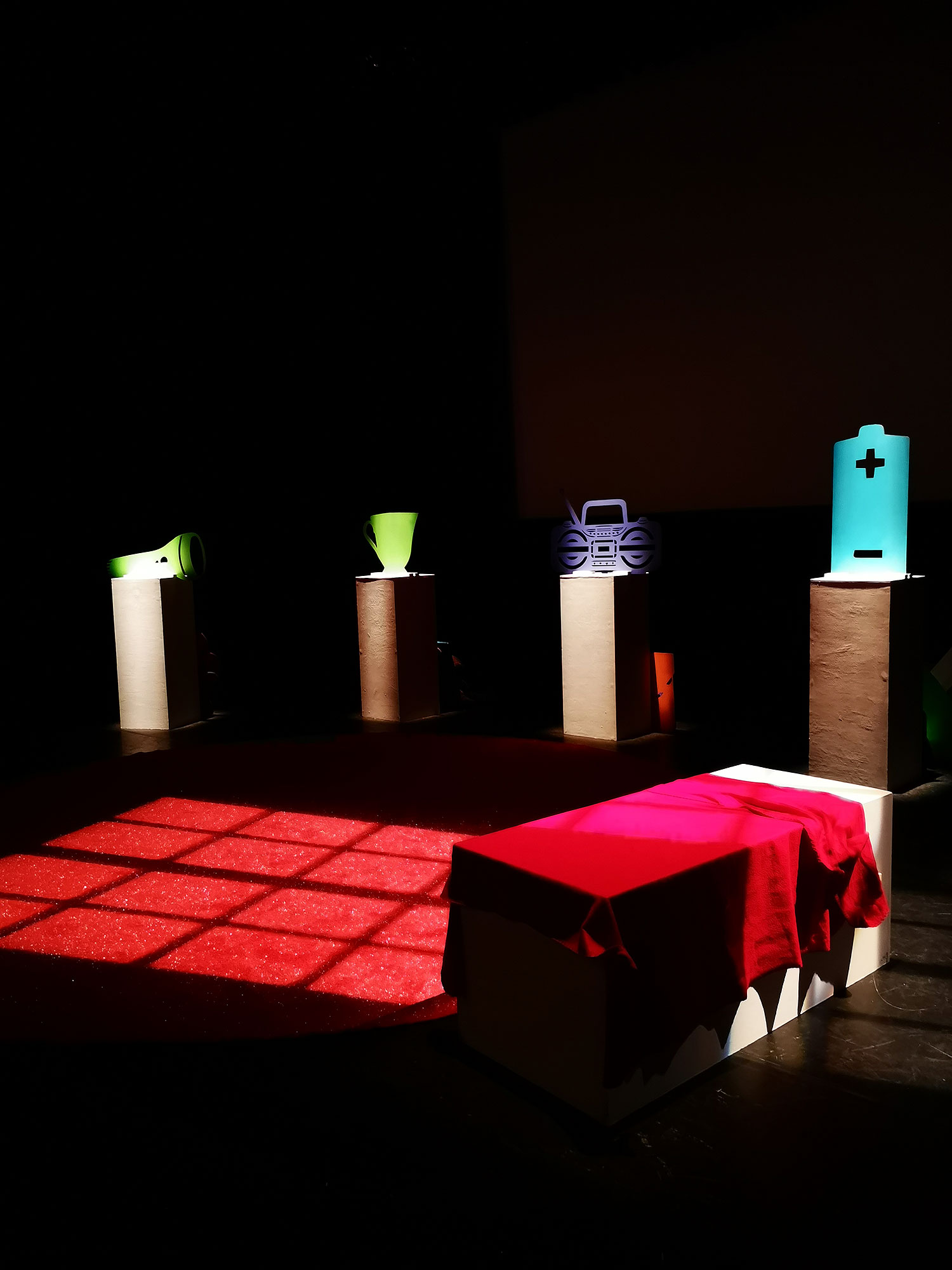 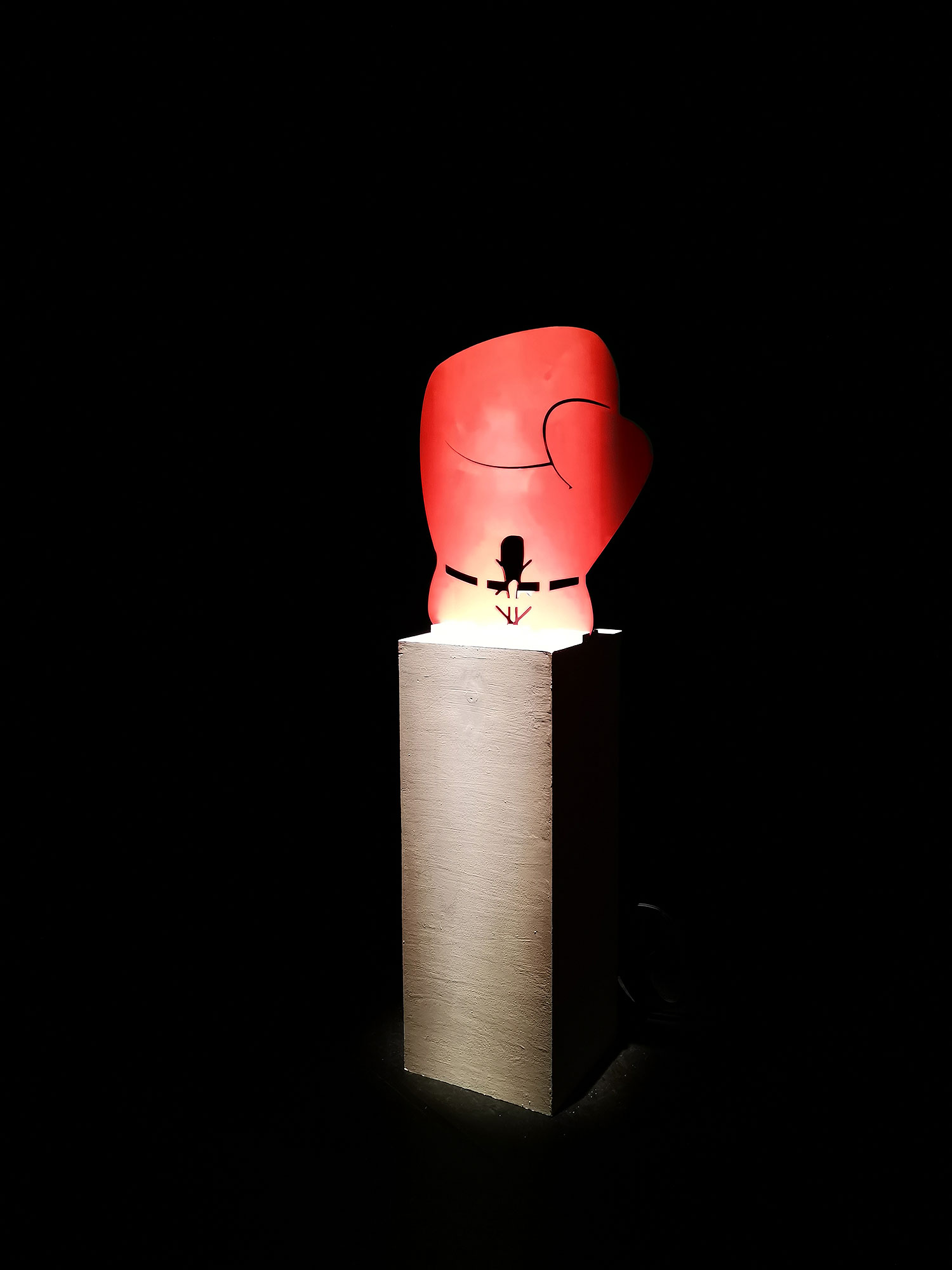 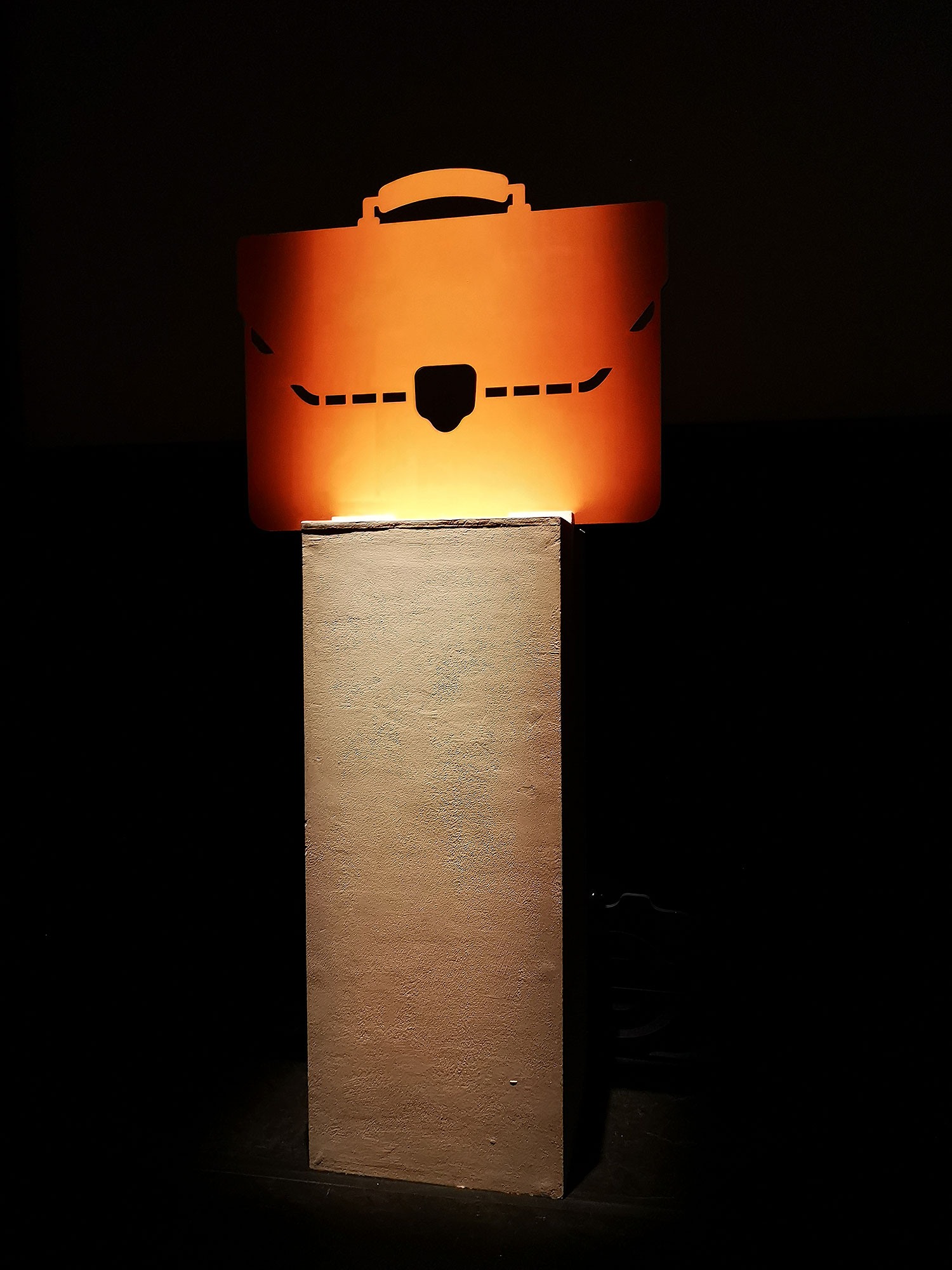 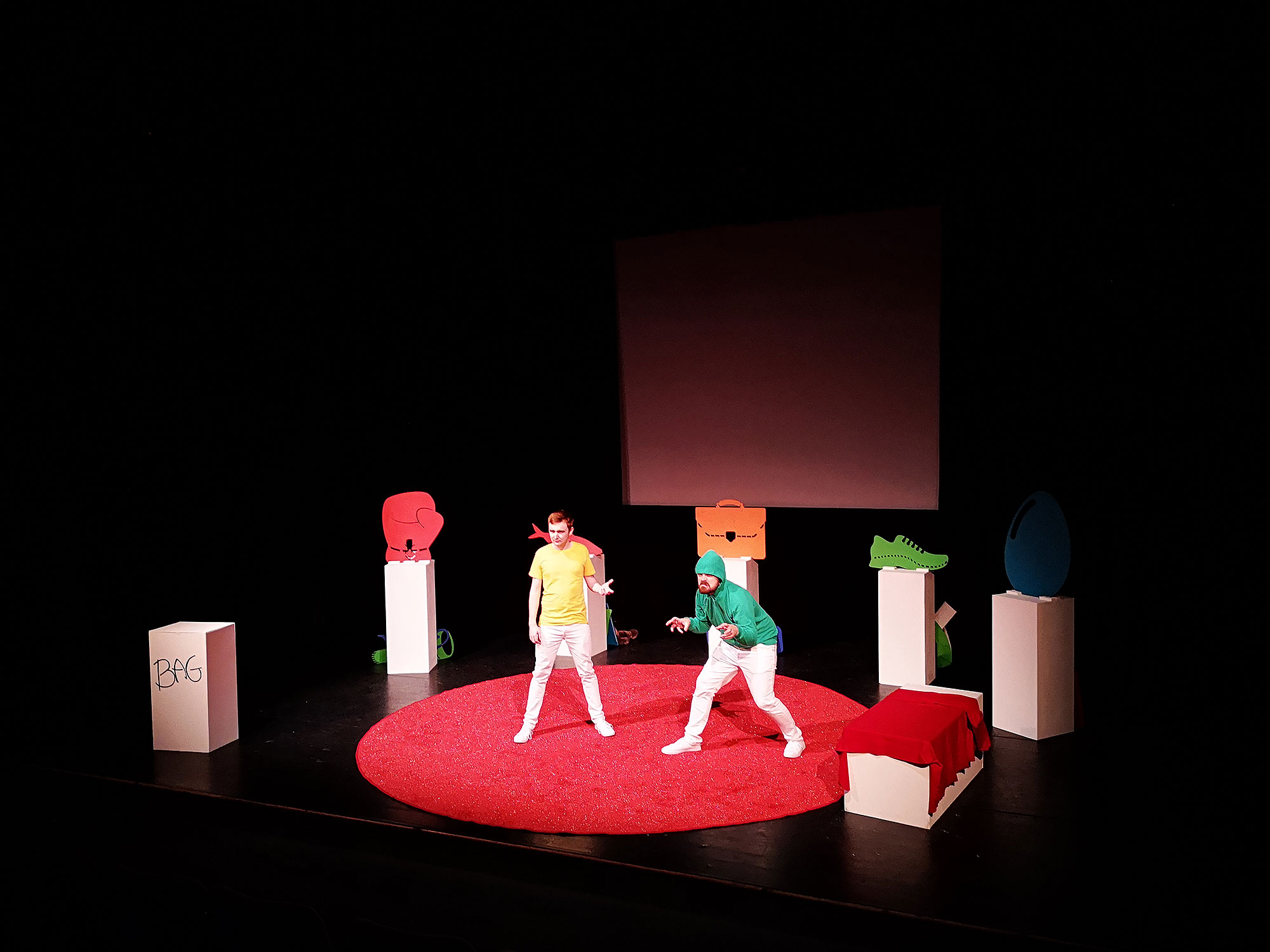 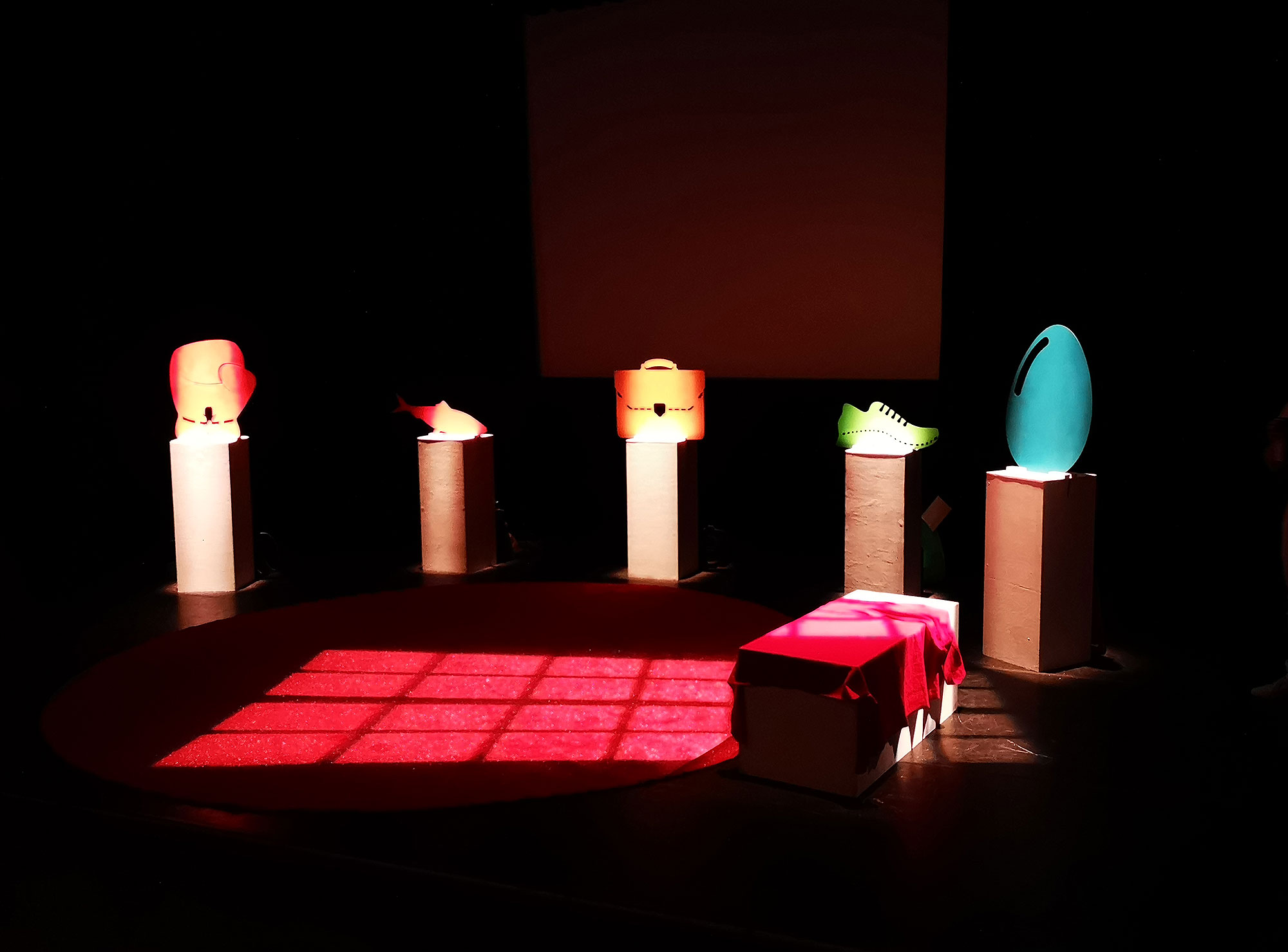 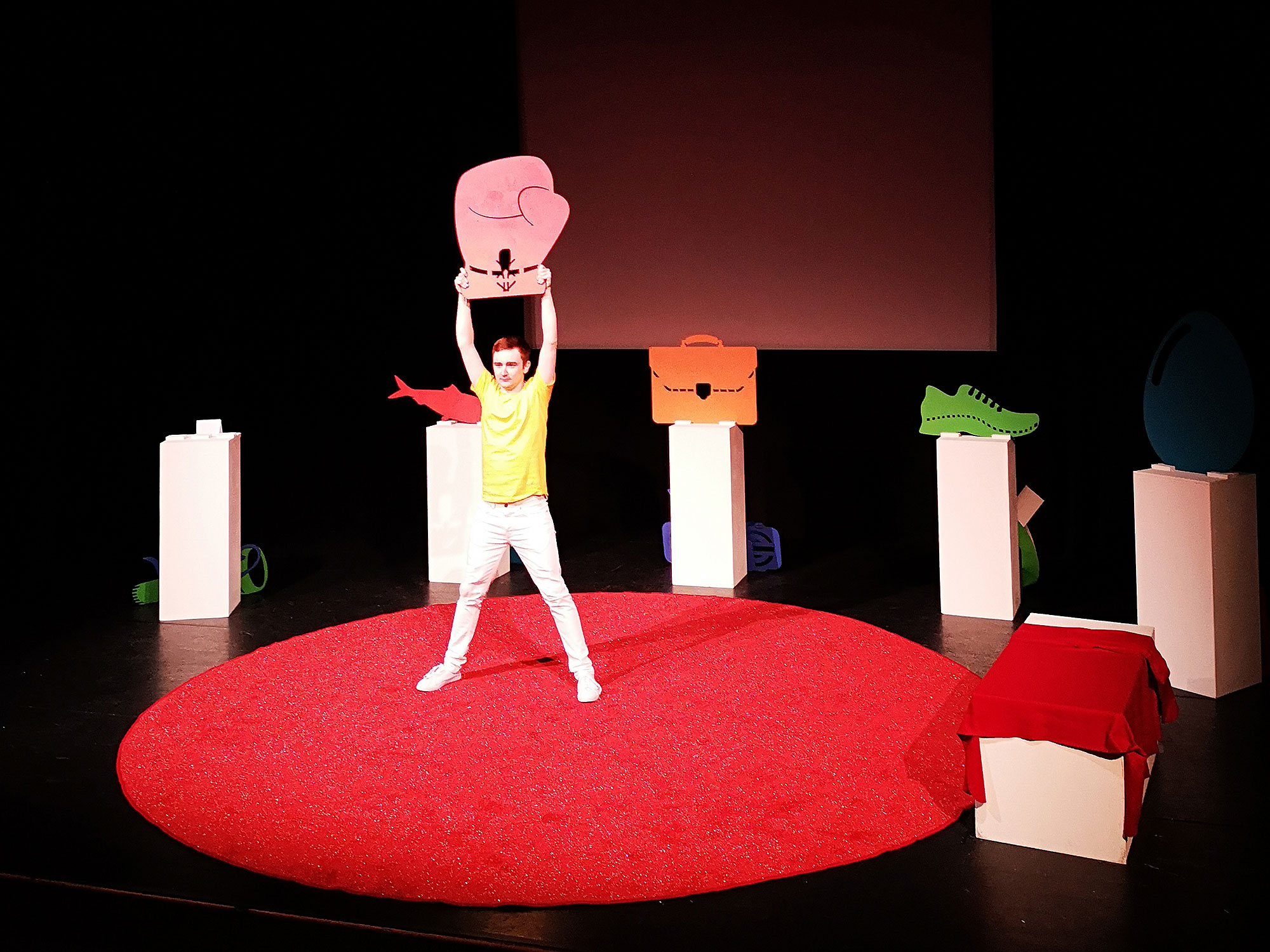 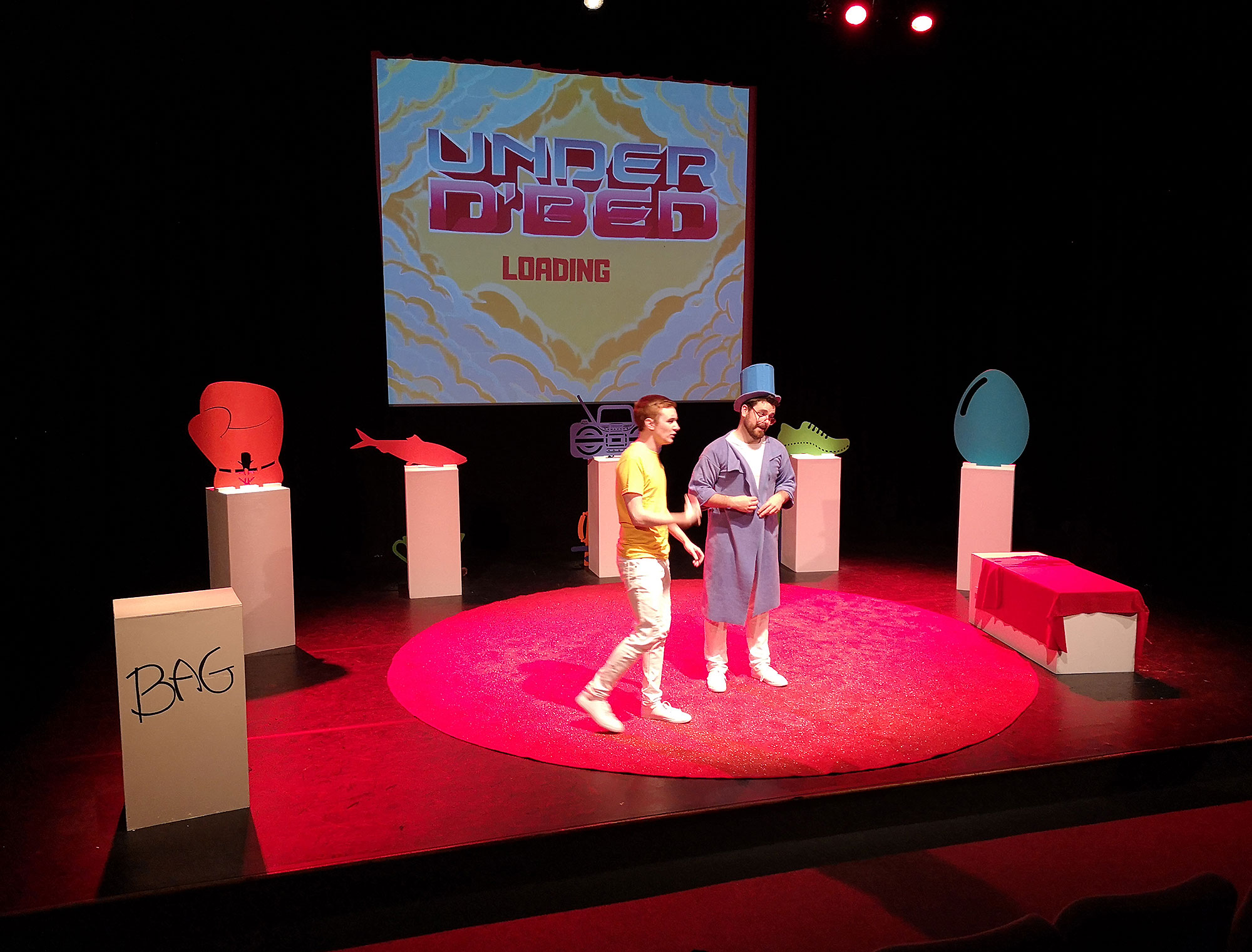