Limerick based artist Patrick Corcoran showed 3 of his finest video works in a pop-up gallery:  Balance, The Ennis Connection, Sanctum. This was accompanied by a discussion of the work and a talk about artistic influences from the film world.

Patrick Corcoran is a mixed media artist, whose practice includes sculpture,​ installation, photography, print, drawing, film and the written word. Patrick has exhibited work both national & internationally and has partaken in several national artist residencies. He studied sculpture at L.S.A.D. In 2013, he set up ARC, an artist studio group in Limerick city where he currently lives and works.

His works deal with some of the issues and effects of which an economic boom can have on people, place and culture. These include finding the right balance between new property development and conserving/protecting buildings of historical and cultural value. Trying to find the balance between personal space & time amidst the noise and rush of modern living. Shopping malls and complexes have taken the place of churches in peoples lives.

Balance – The main theme of the video piece is the constant search for buildings and sites by property developers. At times, it’s as if the new developments can appear overnight, springing out of nowhere. On other occasions, buildings and facades can worryingly disappear within a day. In the national and local press, there are regular articles about city councillors objecting to proposed developments in and around the city or preserved/ green areas. The soundtrack to Balance echoes the unrelenting nature of the construction trade and constant pressure by the developers to obtain property. The soundtrack also contains a spoken statement from an anonymous person/group which has been distorted, similar to that of a ransom demand. The statements content is very positive, but the distorted and anonymous voice is ominous in its execution.

The Ennis Connection is a straight cine transfer of a Super8 film roll. The artist did not edit any of the film, it was all edited in camera when the film was shot in the USA, around Minneapolis/Minnesota sometime in the 1970s. It was found in the Co. Clare region and given to him. He is hoping to trace its original owners and find out how it ended up in Co. Clare. His brother Martin did the musical score for the film, using the talent of several other Limerick based musicians.

Sanctum, a Super8 film made especially for the music piece, ‘Heaven’ by Technical Itch. It deals with time, repetition,  the mental and creative processes.

More information about the work of Patrick Corcoran can be found here. 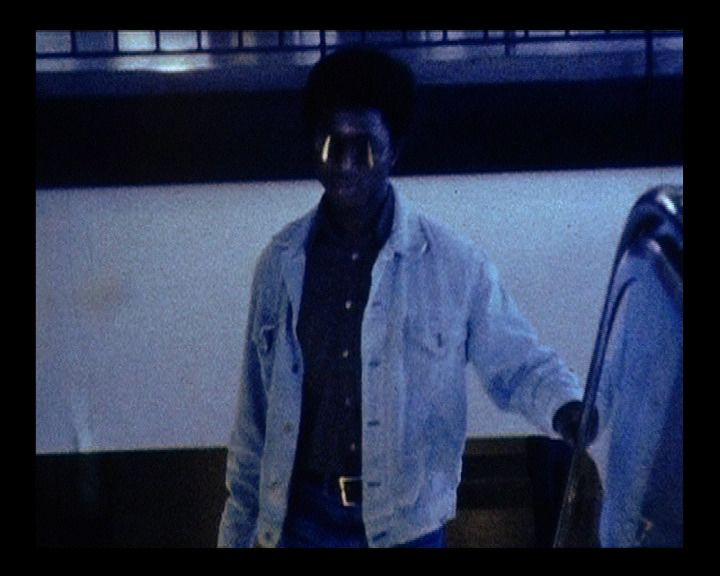 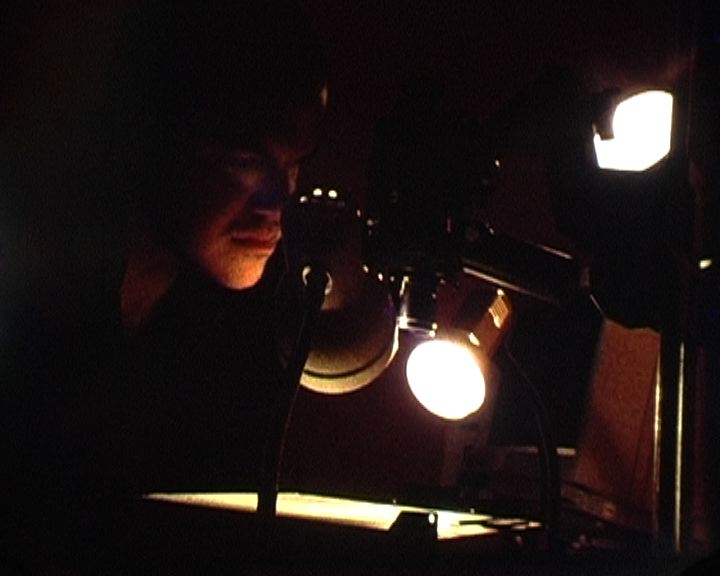 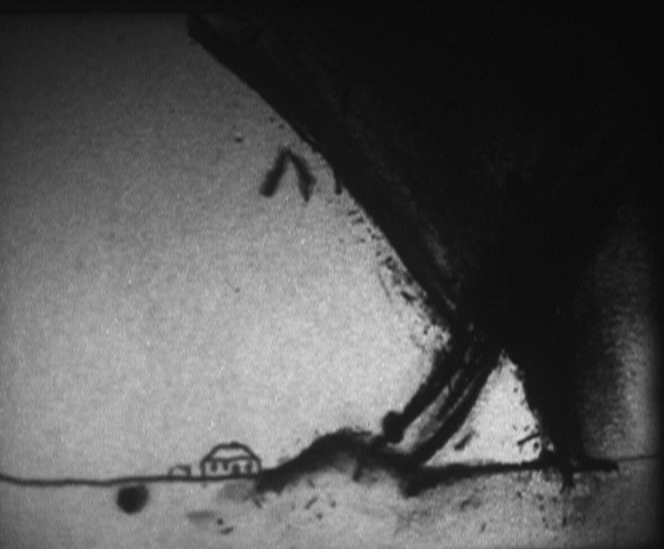 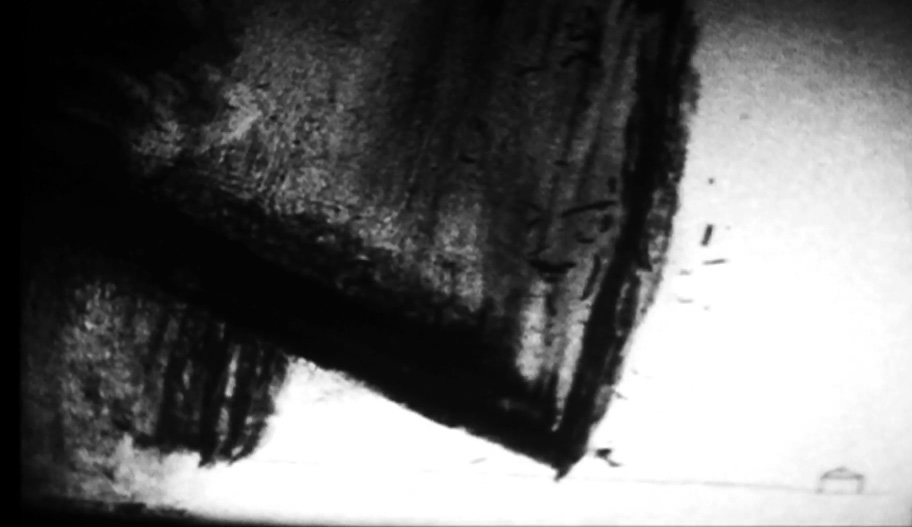 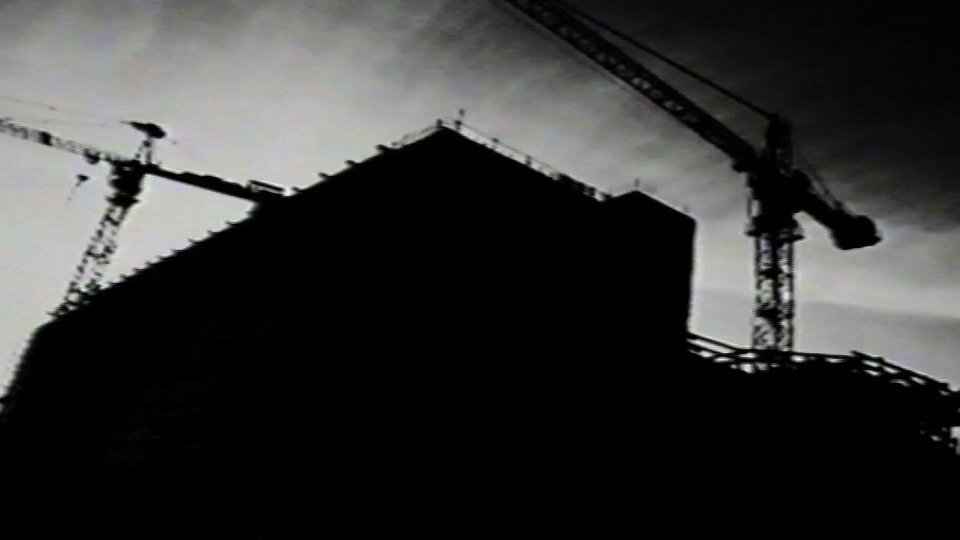