A filmed theatrical performance that presents the real-life experiences of four Irish women during the War of Independence through a cast of community actors.

Women of Independence is Part II of the Remembrance Trilogy and the follow up to An Easter Service (2016). This performance, from an entirely female perspective, uses the real-life testimonies of Louth Women, Deirdre Spillane, Máire Fitzpatrick, Mary Kate Harte and Marie Lea-Wilson, to explore the female experiences of the War of Independence.

Set and Costume Design by ELS + DECLAN.
Women of Independence is produced by An Táin Arts Centre in association with Upstate Theatre Project and directed by Paul Hayes. 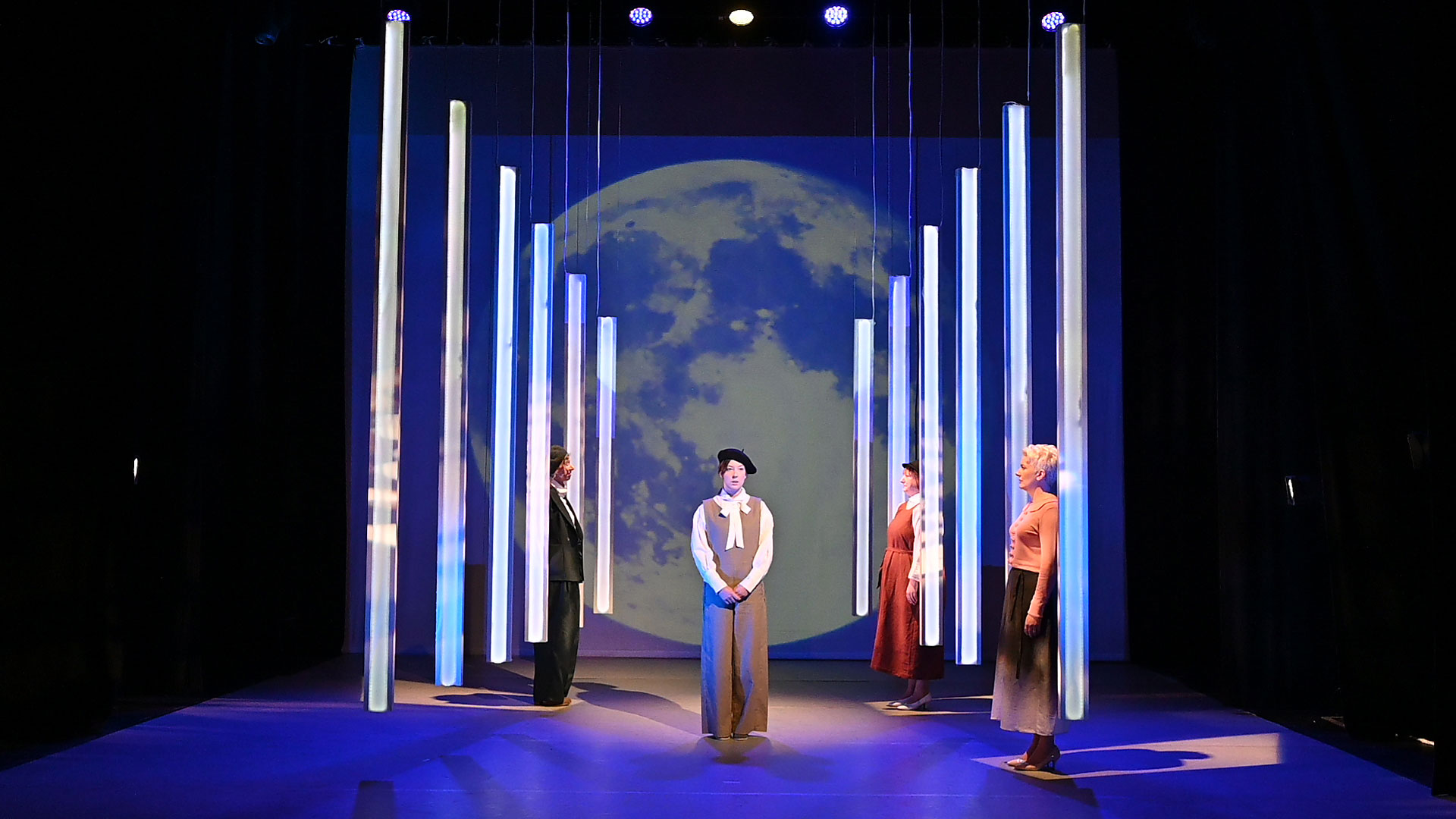 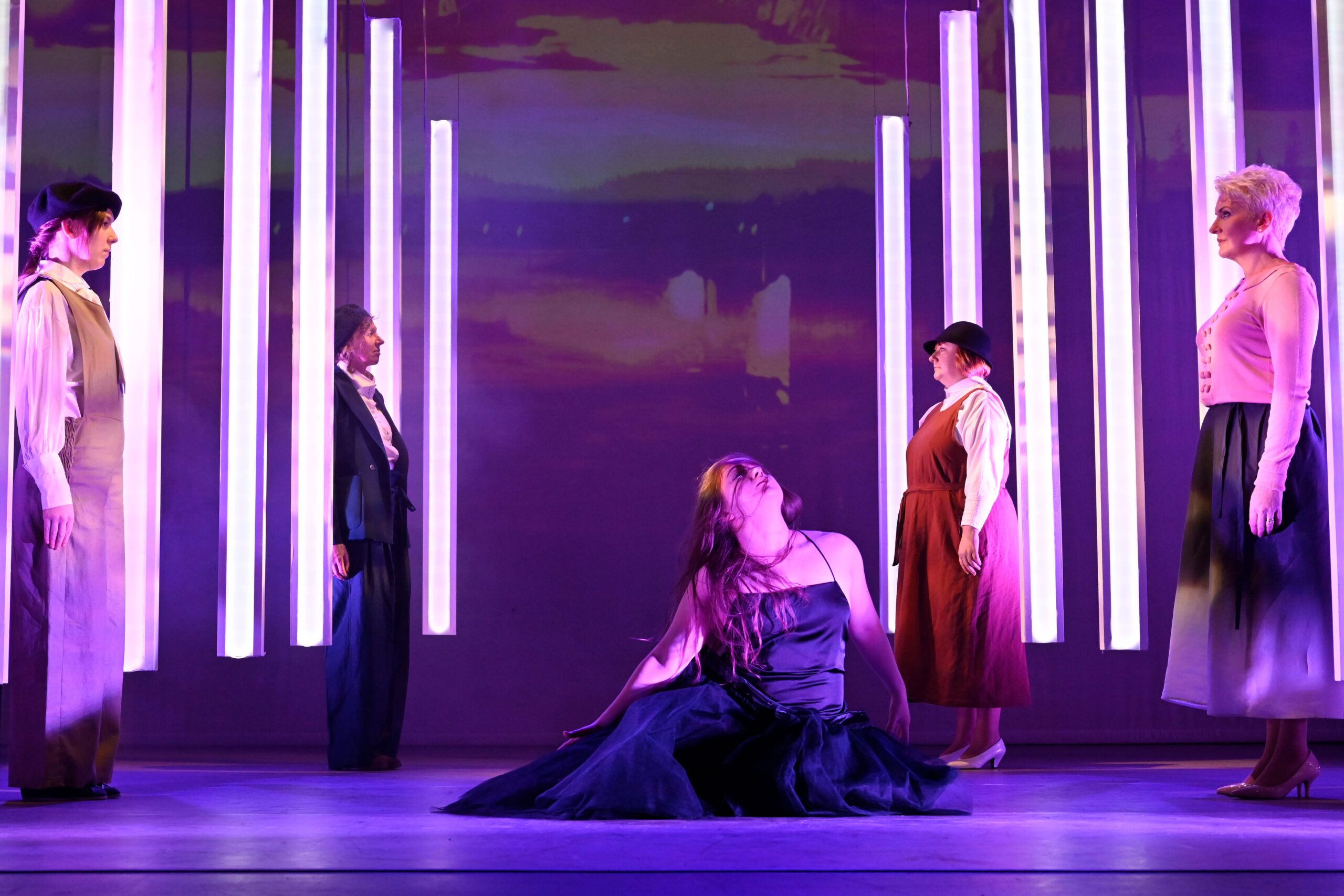 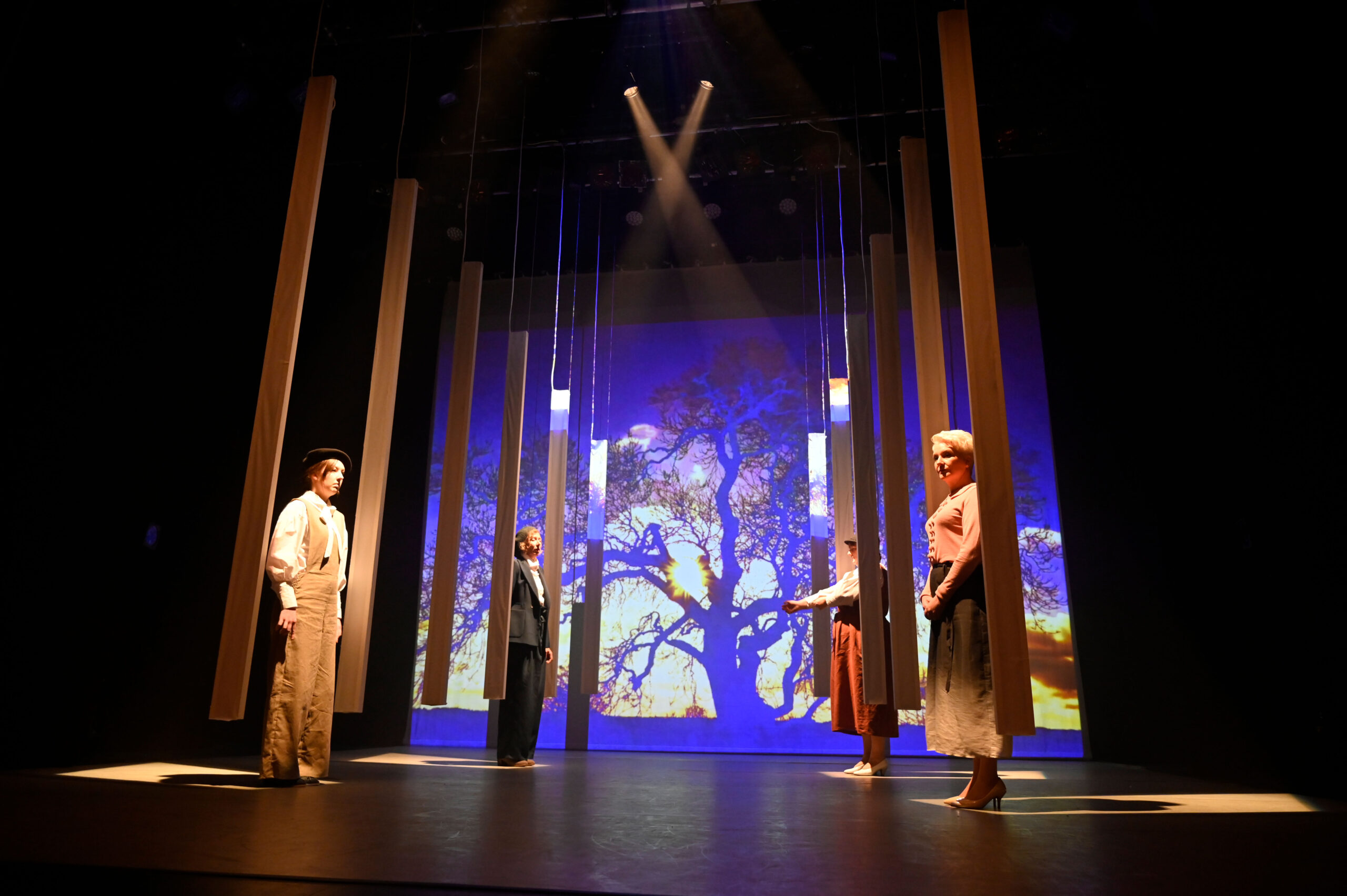 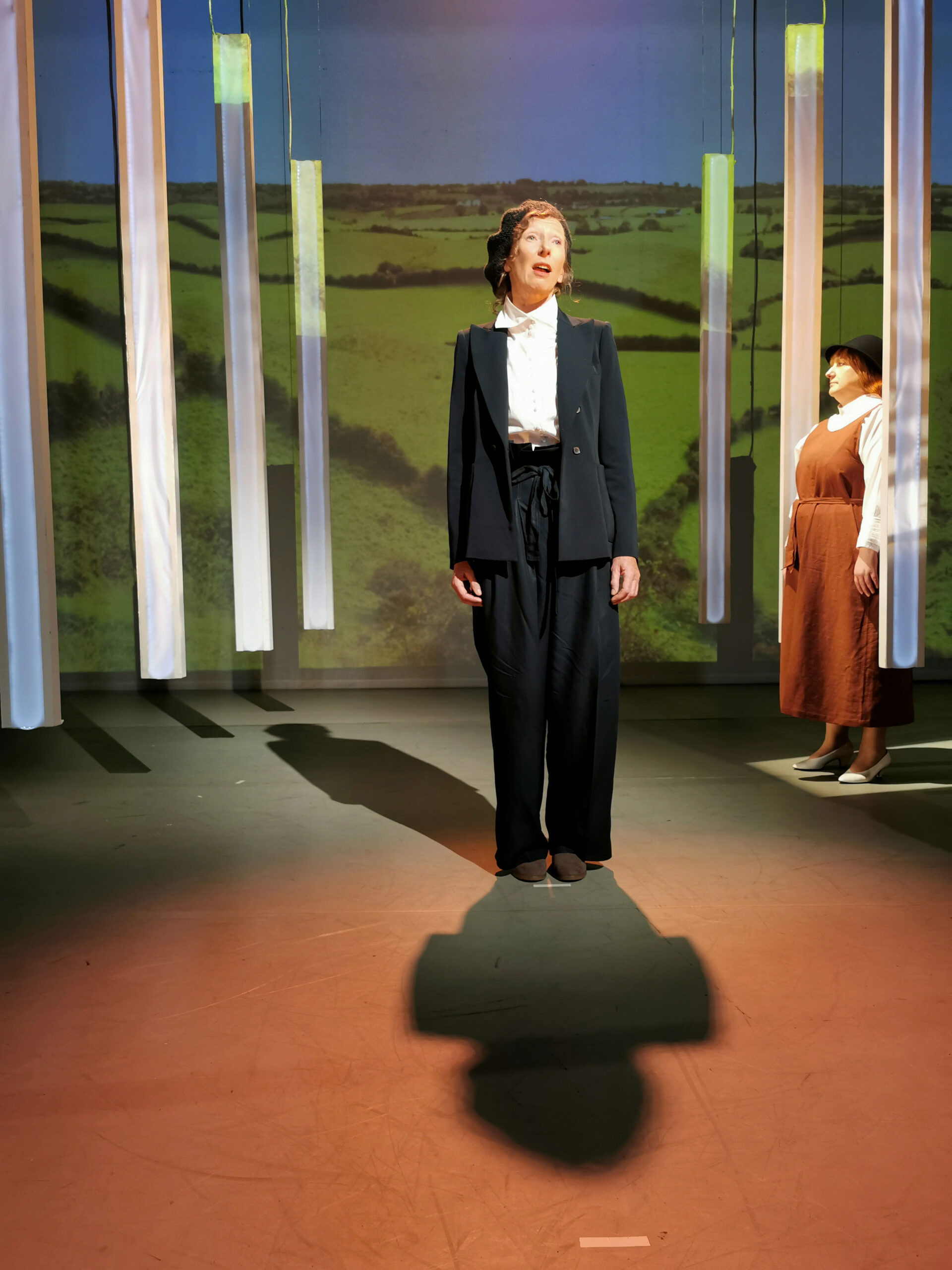 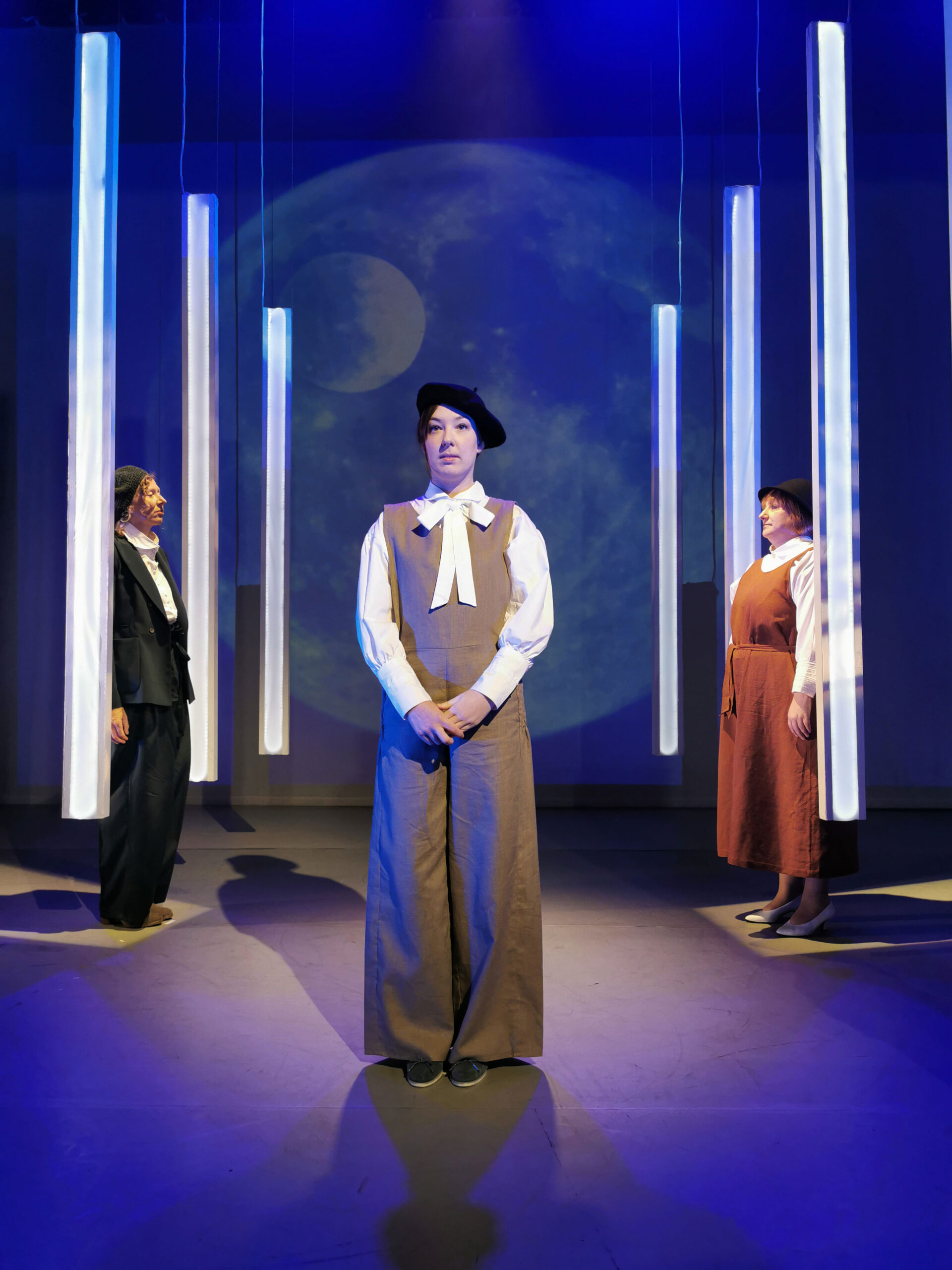 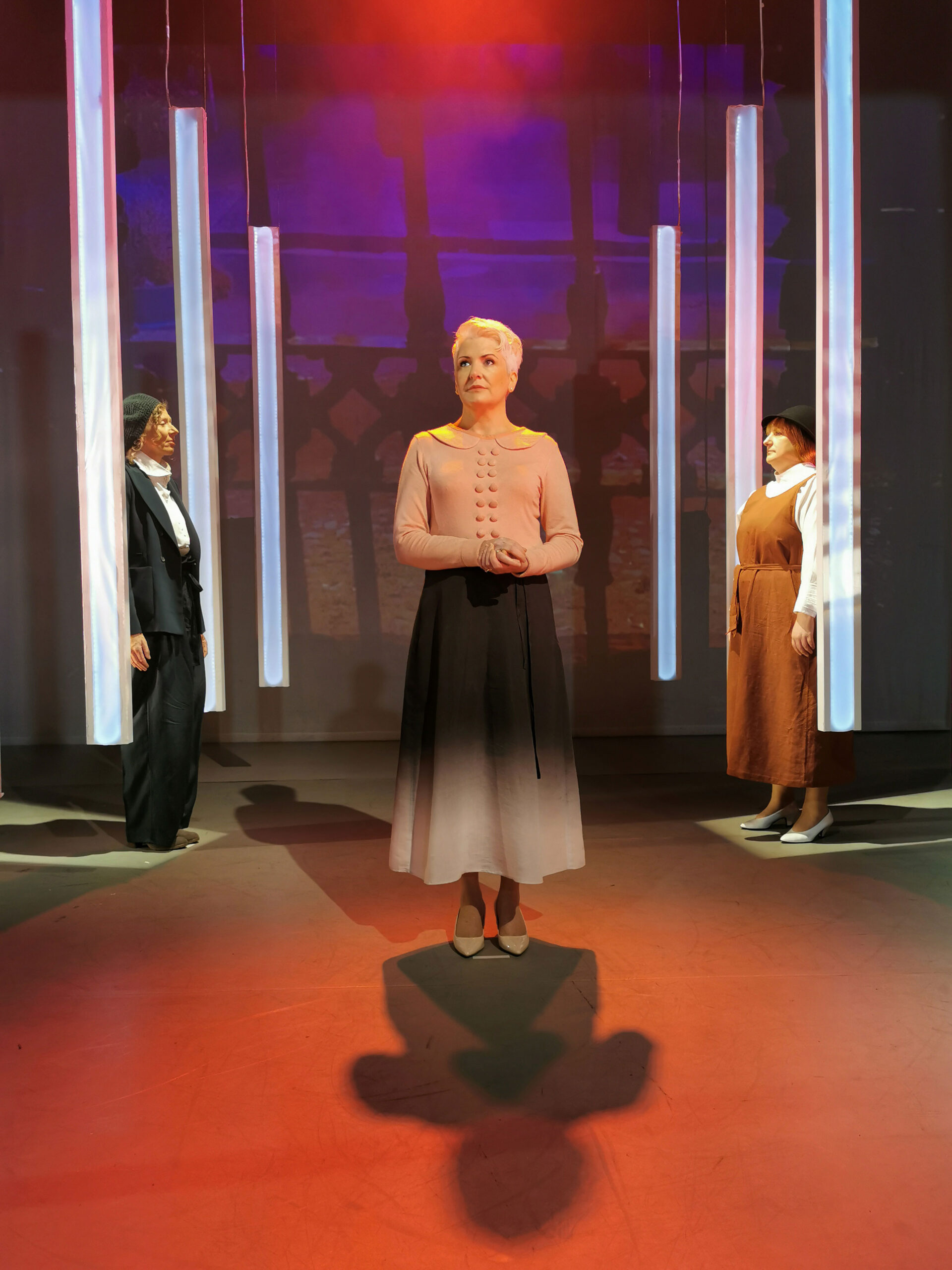 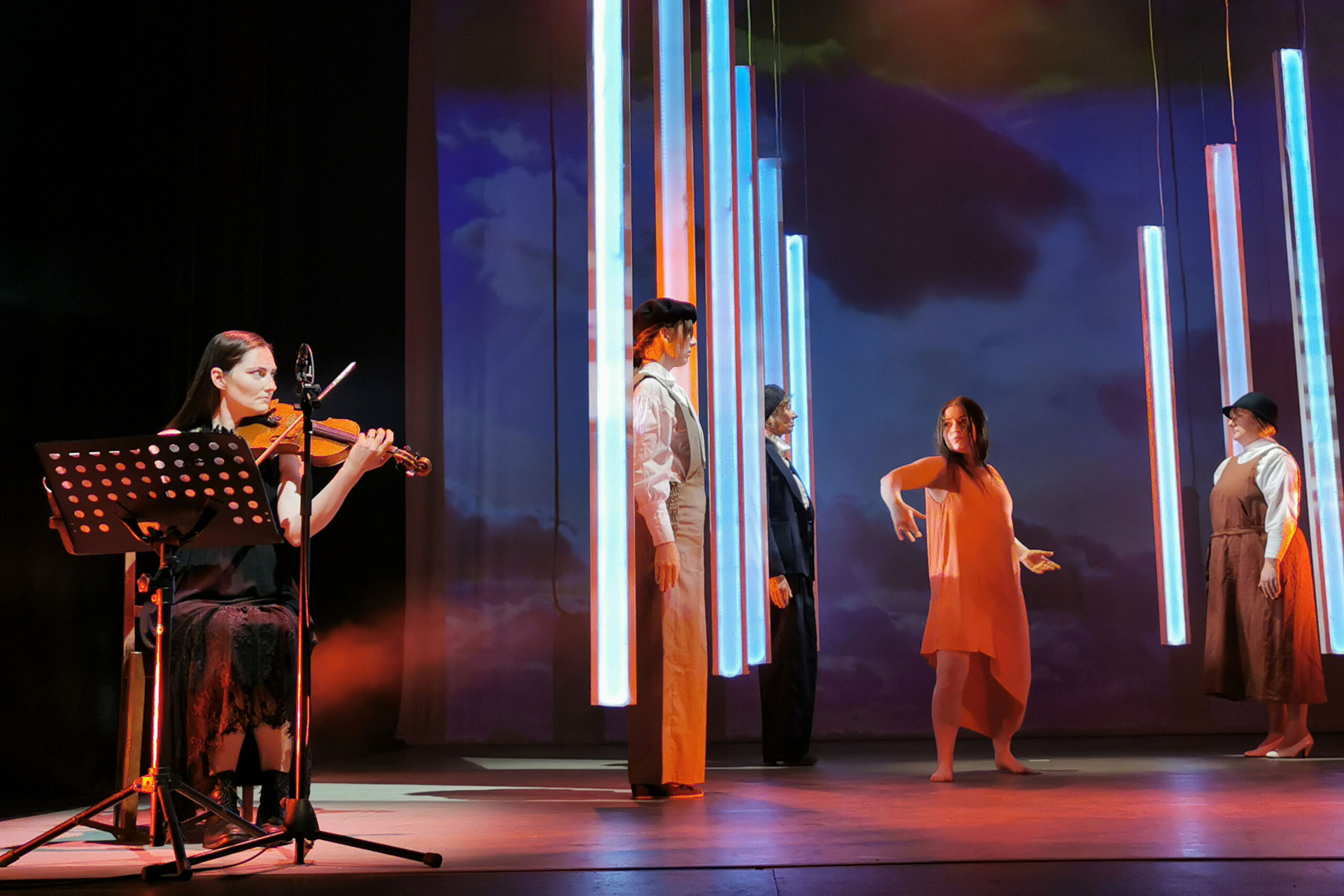 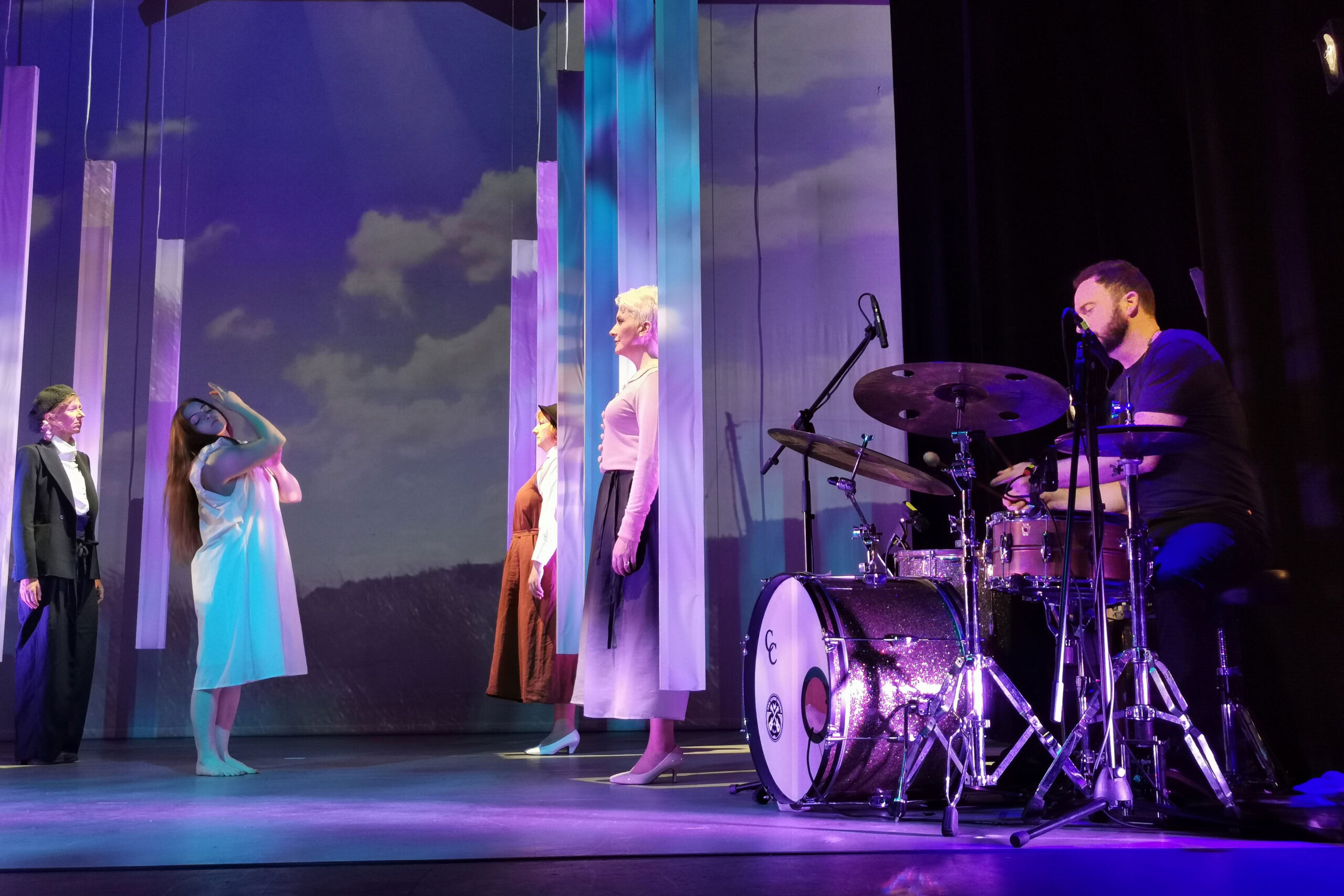 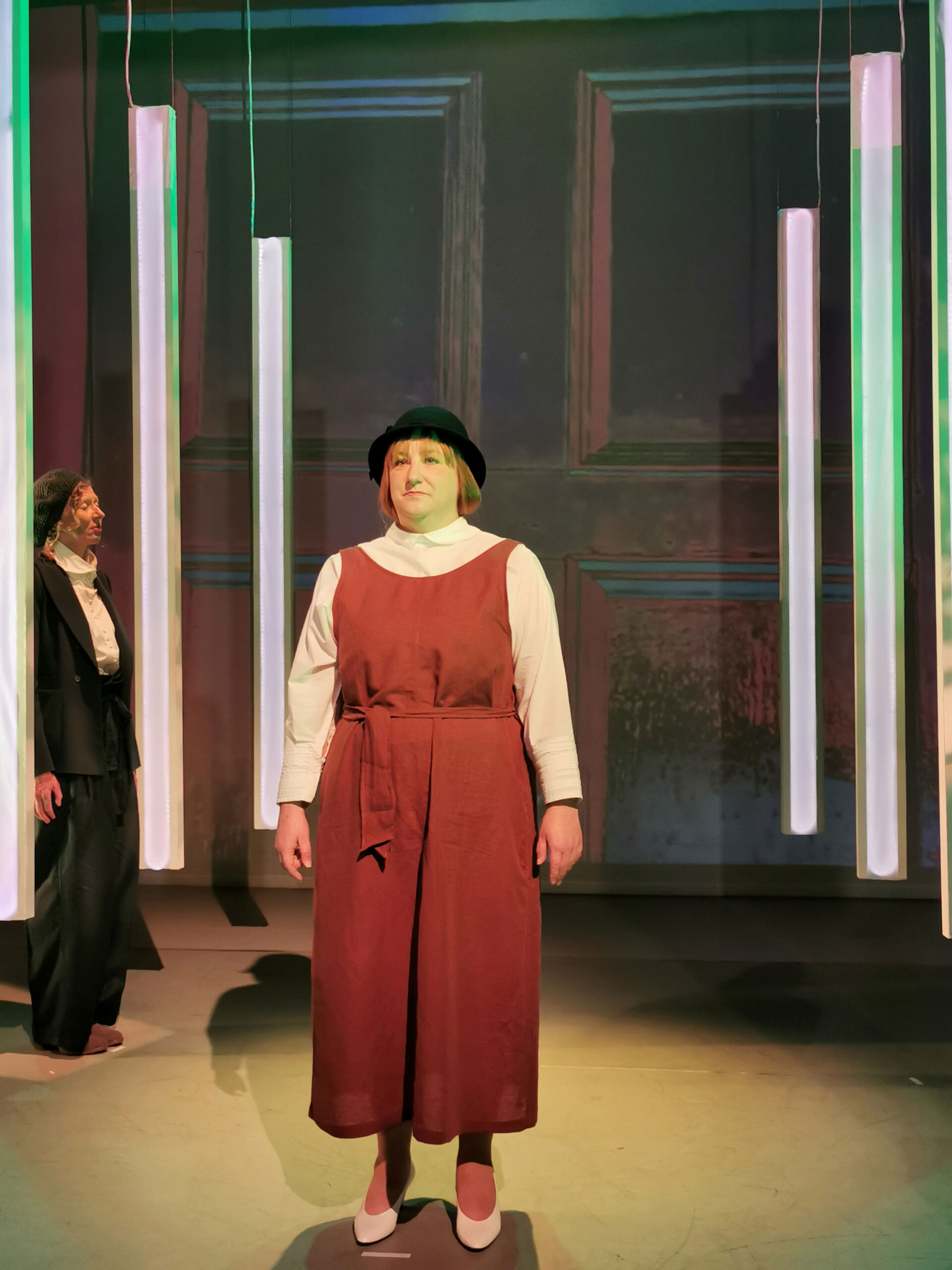 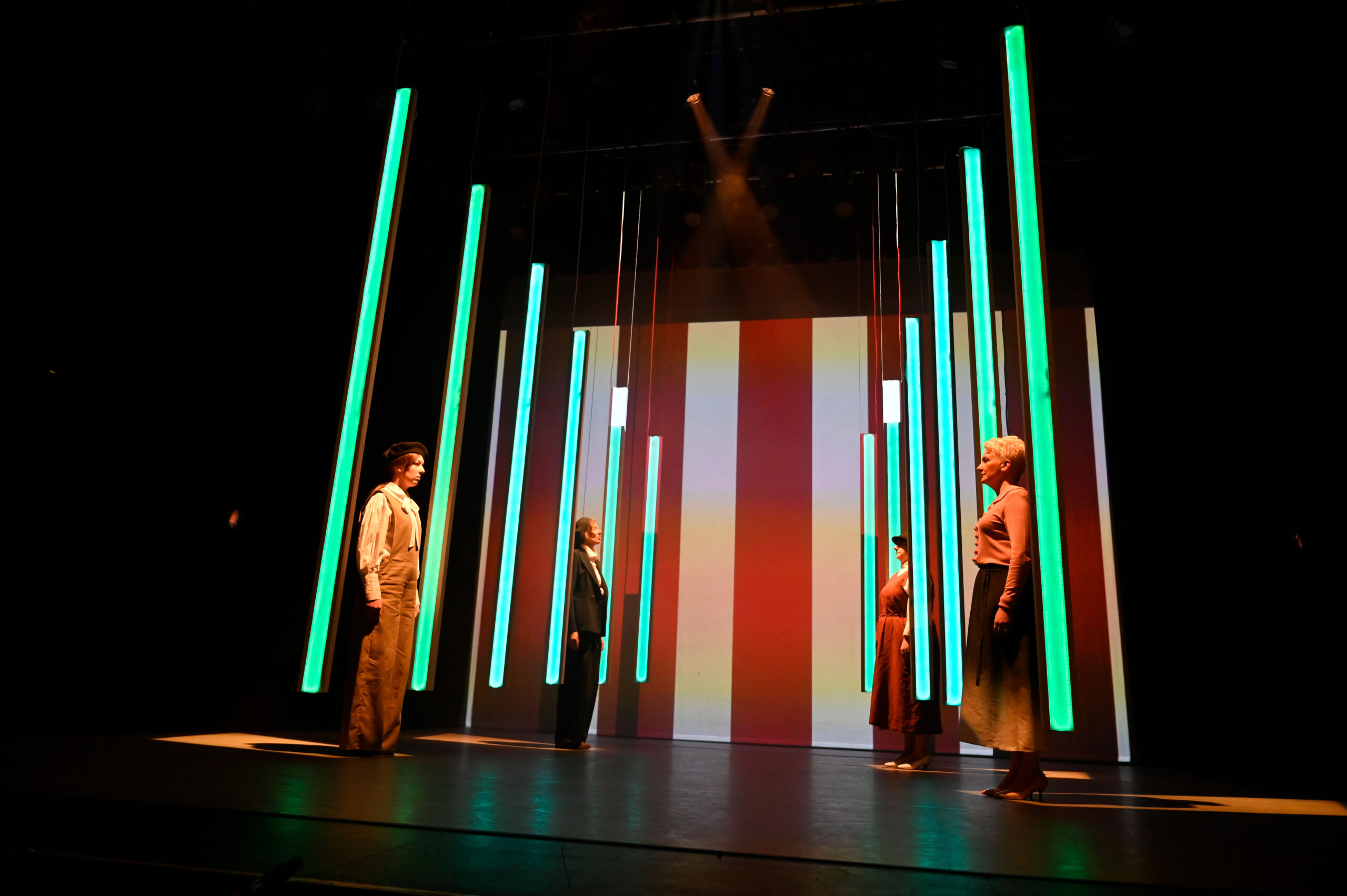 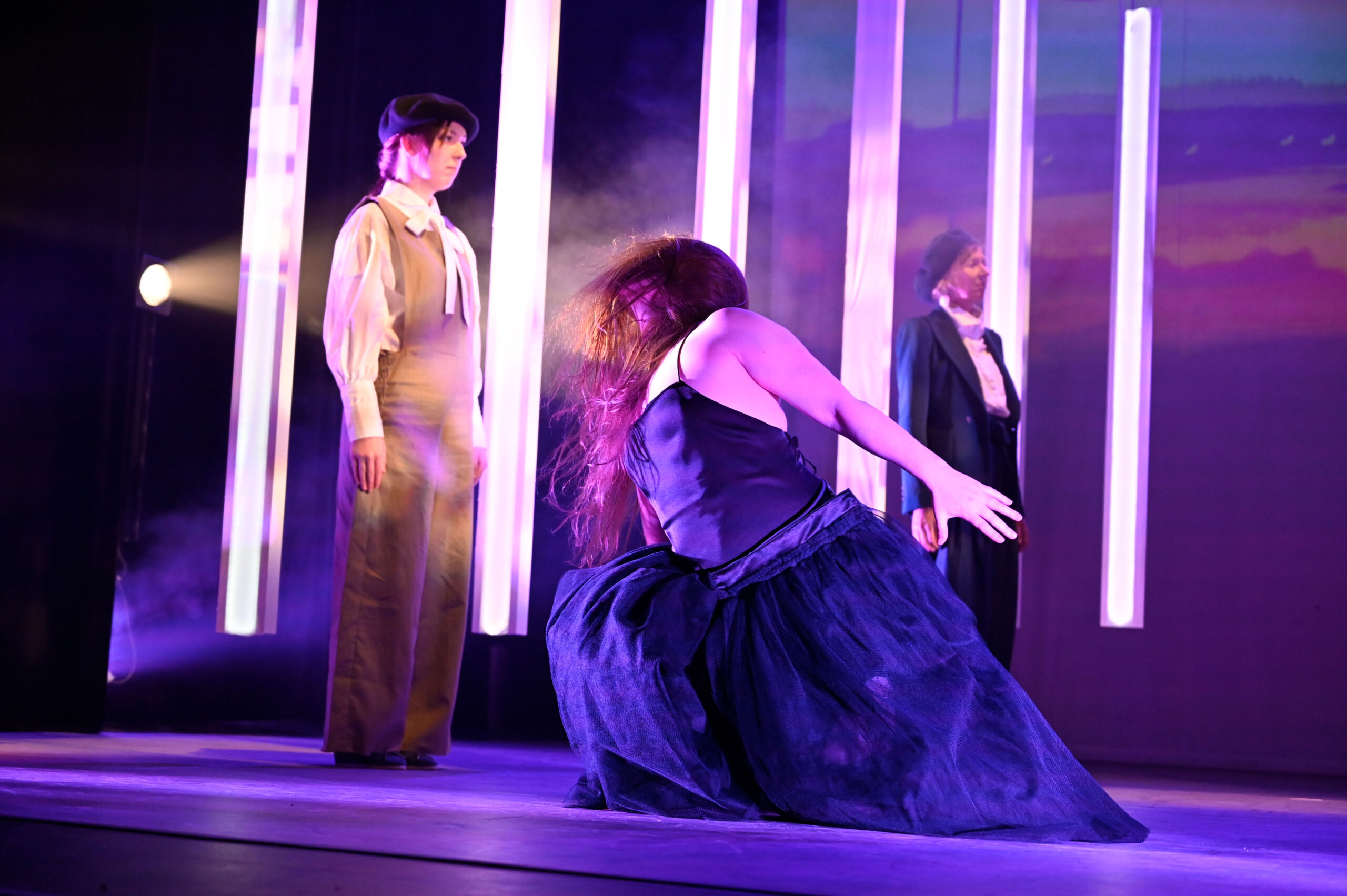 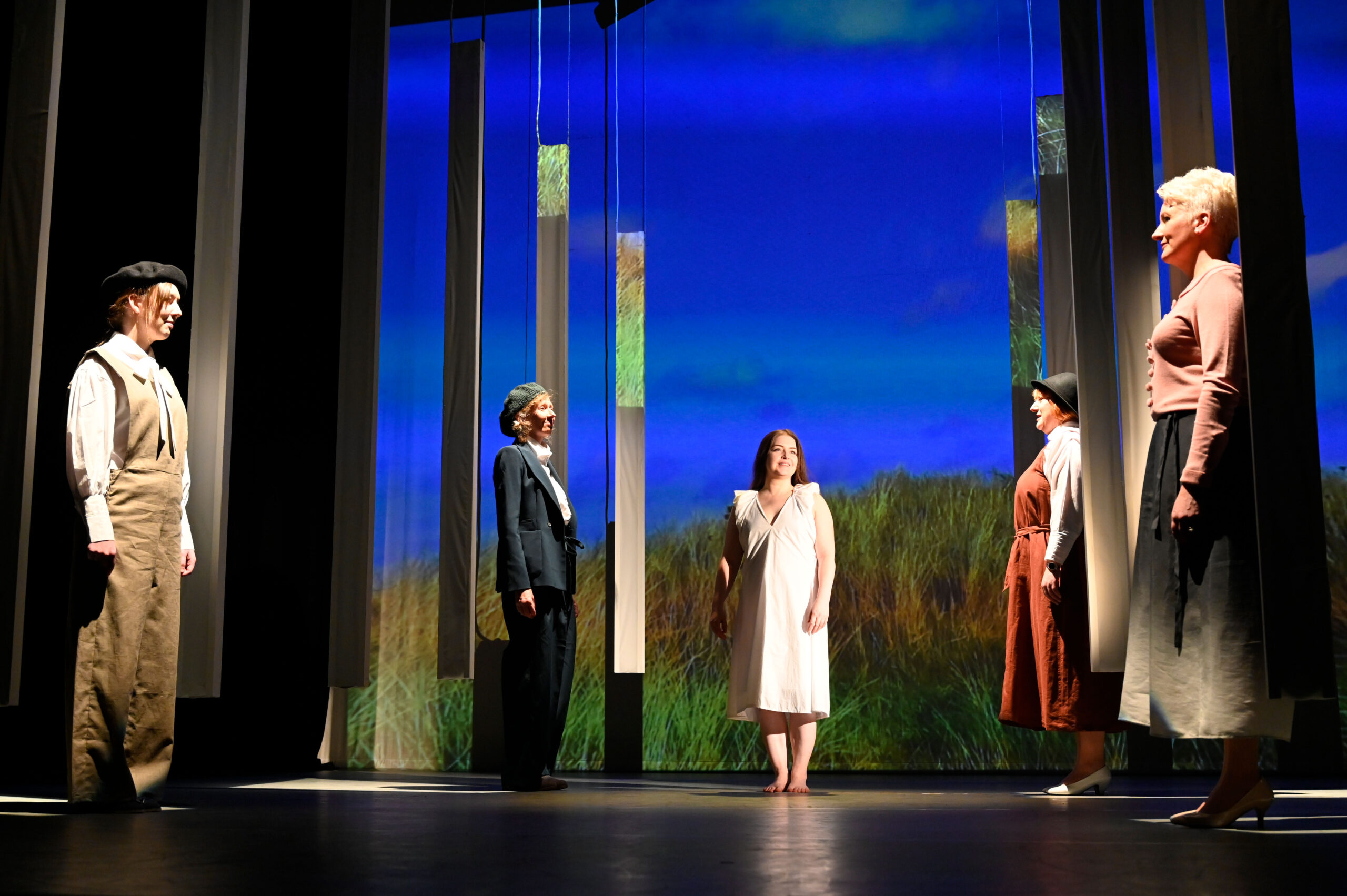 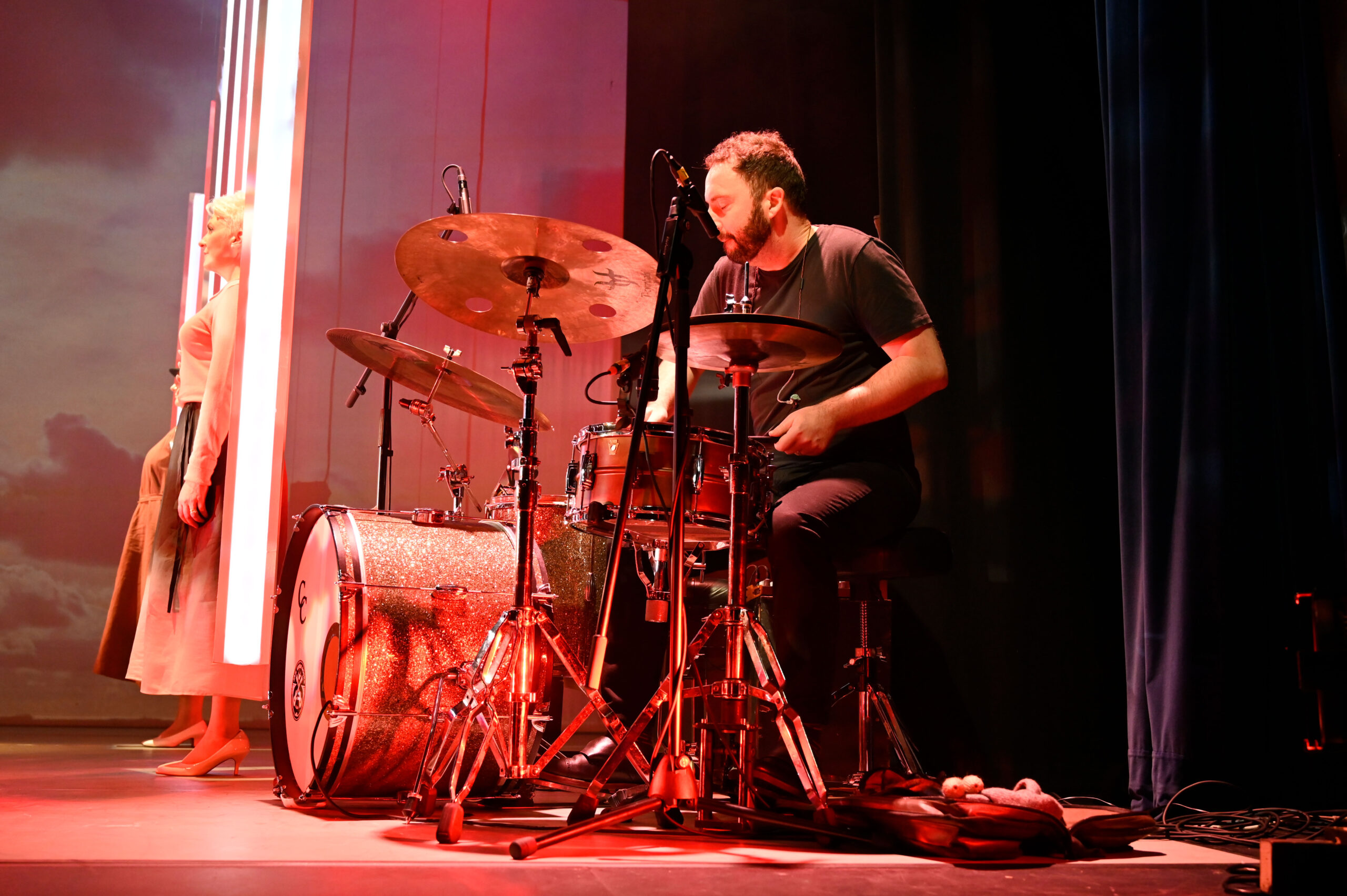 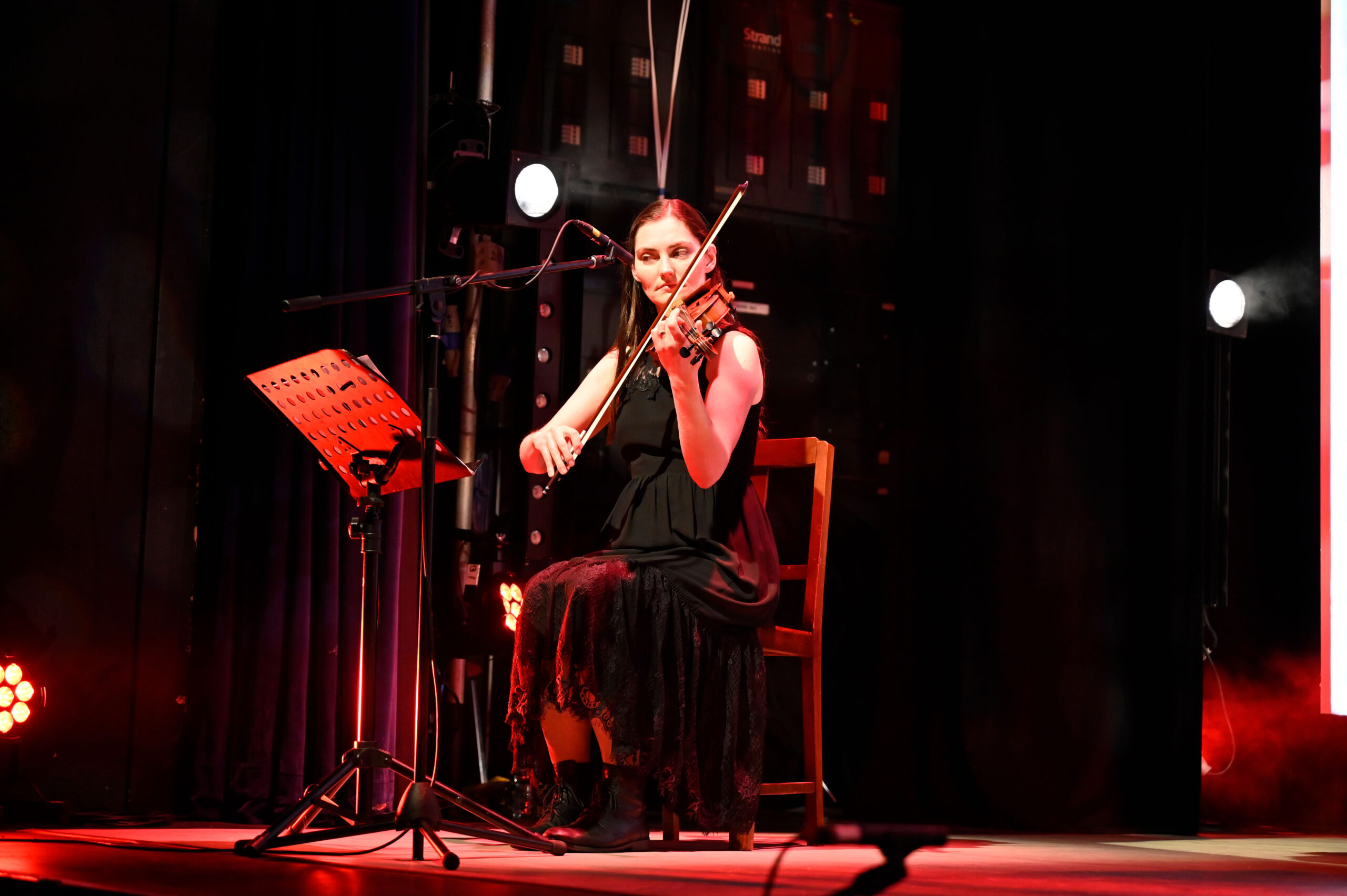